Craig David, Clean Bandit and Steve Aoki will be among the top acts at the MTV Gibraltar Calling festival in September. Formerly known as the Gibraltar Music Festival these acts will be performing on the Main Stage across the weekend, whilst Bananarama, Midge Ure and Village People will form part of the line up on the Classic Stage.
Culture Minister Steven Linares said he was really pleased to see how the Partnership with MTV is developing.
“The Gibraltar Calling festival will continue the success it has had over the past five years (as GMF) and will now be exposed to the whole world. I'm sure that the people of Gibraltar will support this venture and will enjoy this world class event,” he said.
Meanwhile in a statement yesterday MTV ‘Gibraltar Calling’ said it continued its long history of partnering with tourist boards and councils to promote cities and regions to youth audiences and is the brand’s first-ever partnership with the Government of Gibraltar.
Recent stand out MTV live music collaborations include MTV Crashes, Club MTV and not forgetting the flagship MTV European Music Awards which last year took place in Rotterdam. 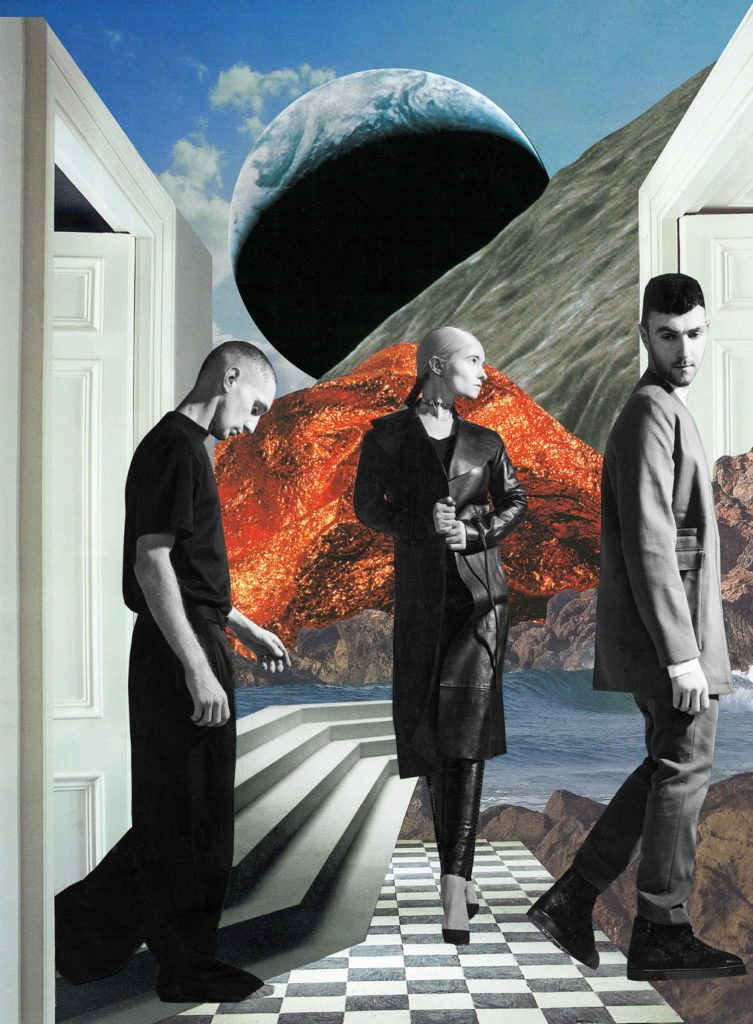 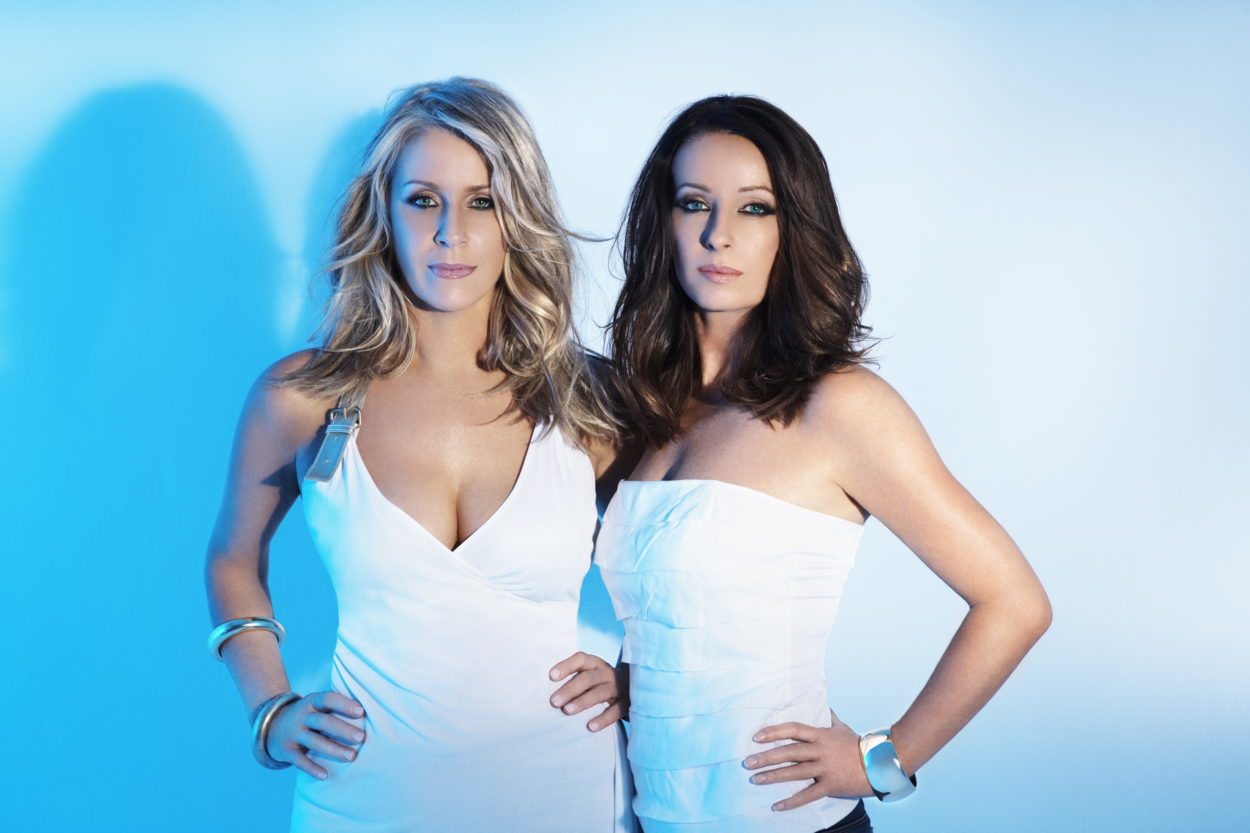 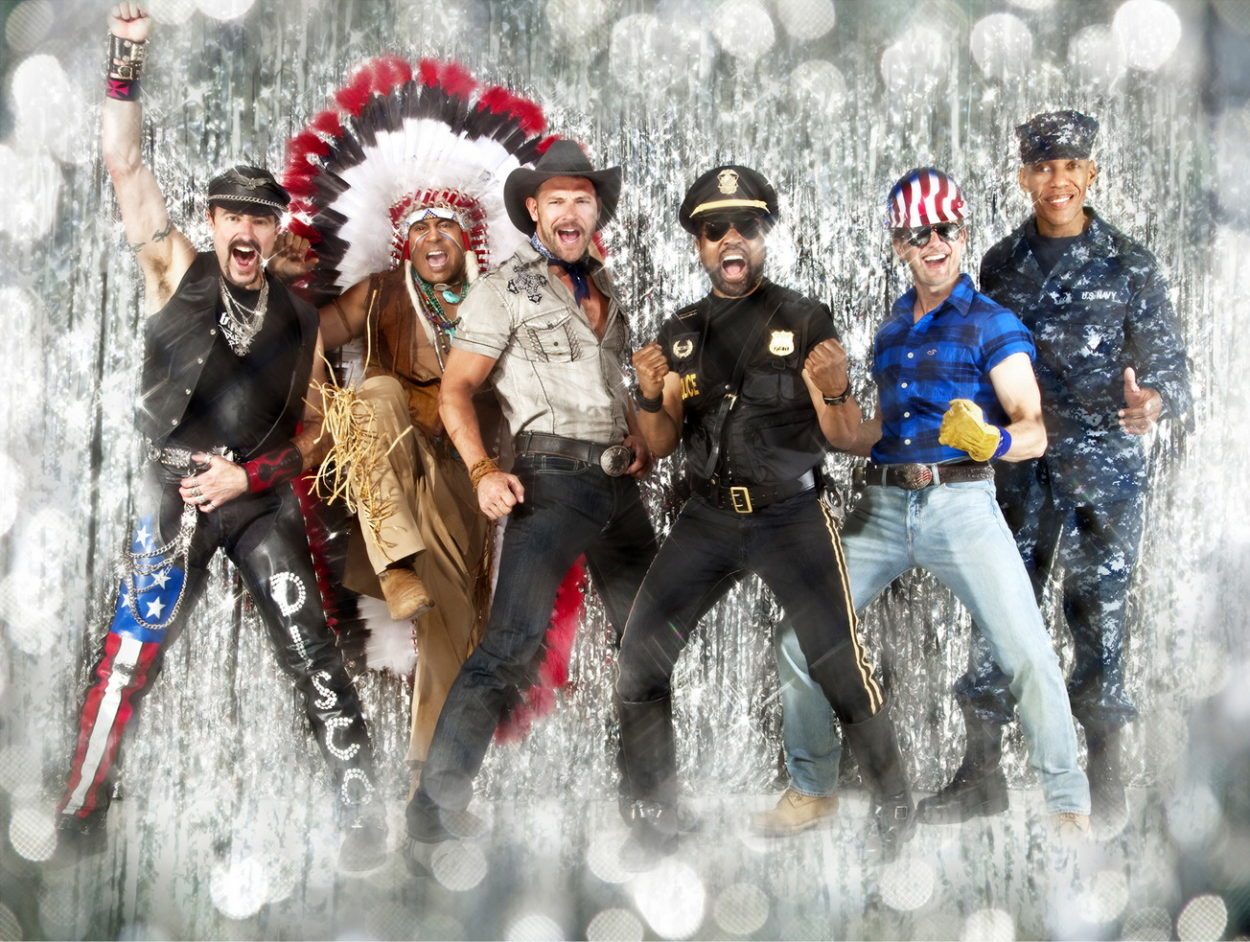 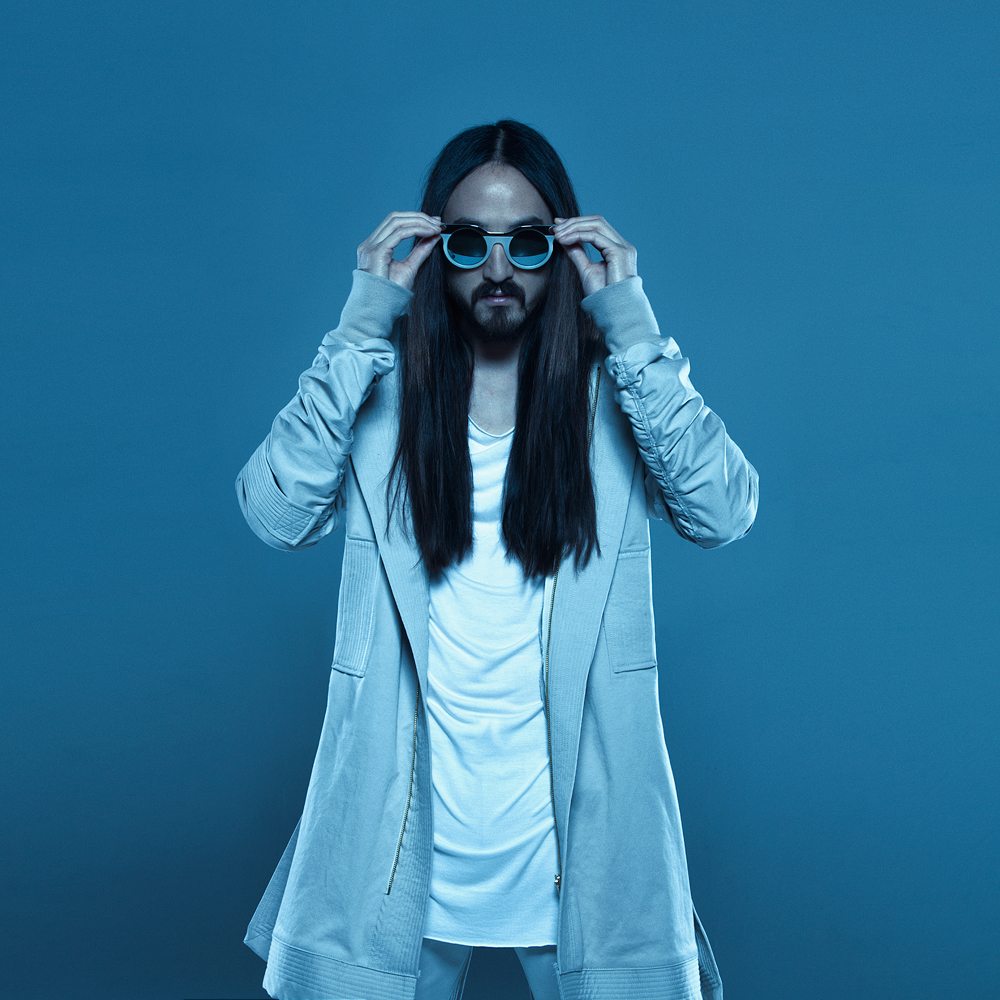