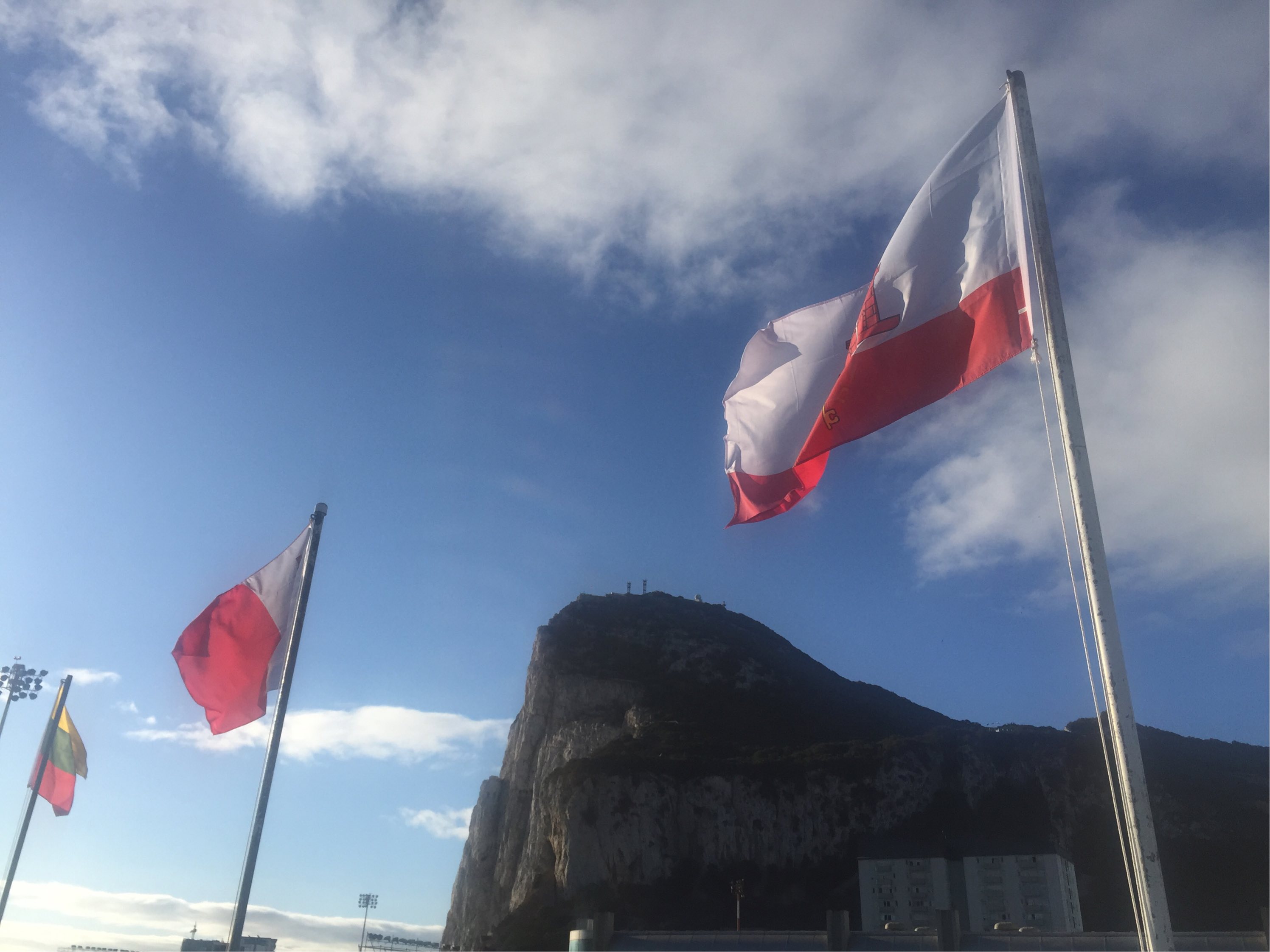 The Eurohockey Championship III tournament started in earnest with Croatia and Slovakia opening up. Eight nations, including Gibraltar compete in the tournament hosted by the Gibraltar Hockey Association.
The first match proved to be somewhat of an indicator of what is expected to come with a tightly contested match between two sides similar in strengths.
Croatia had the early control of play. It was not until final minute of first period that they made their possession count with a goal.
In the second period Slovakia pushed forward more but were lucky not to get caught out halfway through the period.
Croatia proved themselves more than capable of absorbing the pressure and went on to add a second to their tally with five minutes to halftime left.
Some good goalkeeping by Slovakia keeper in last seconds before halftime kept the score 2-0 for Croatia.
Halftime saw the water come out as the sun beat down over the pitch. Even with an overcast day the hot weather was already proving to be one of the key factors which was going to play a key role during the tournament.
Croatia showed how a match can be turned on its head as Slovakia seemed to start slow. Two quick goals early in third period put the match at 4-0 and very much in Croatia’s favour. Croatia added a fifth as ball struck across the ‘D’ was deflected by stick past the keeper.
The match was itself the first of many that would be live-streamed during the near week-long tournament.
The first match was to end with Croatia taking the first points of the tournament with a convincing win even though their opponents had not stopped from trying to cut the deficit. The Slovakian keeper making some crucial saves also in the last five minutes of the match. It seemed inevitable the sixth would come as Croatia kept going for more. Two consecutive goals saw Croatia win 7-0 in the end.
Gibraltar’s group start play in the afternoon with Gibraltar the last out in what is expected will be a crucial match against Turkey. The match being played at 6pm. Prior to them Switzerland and Lithuania open play in Pool A, Gibraltar’s group. This will be s chance to assess Gibraltar’s opponents especially under the hot weather conditions expected where Gibraltar hope home advantage will benefit them in their bid for promotion to the second tier. 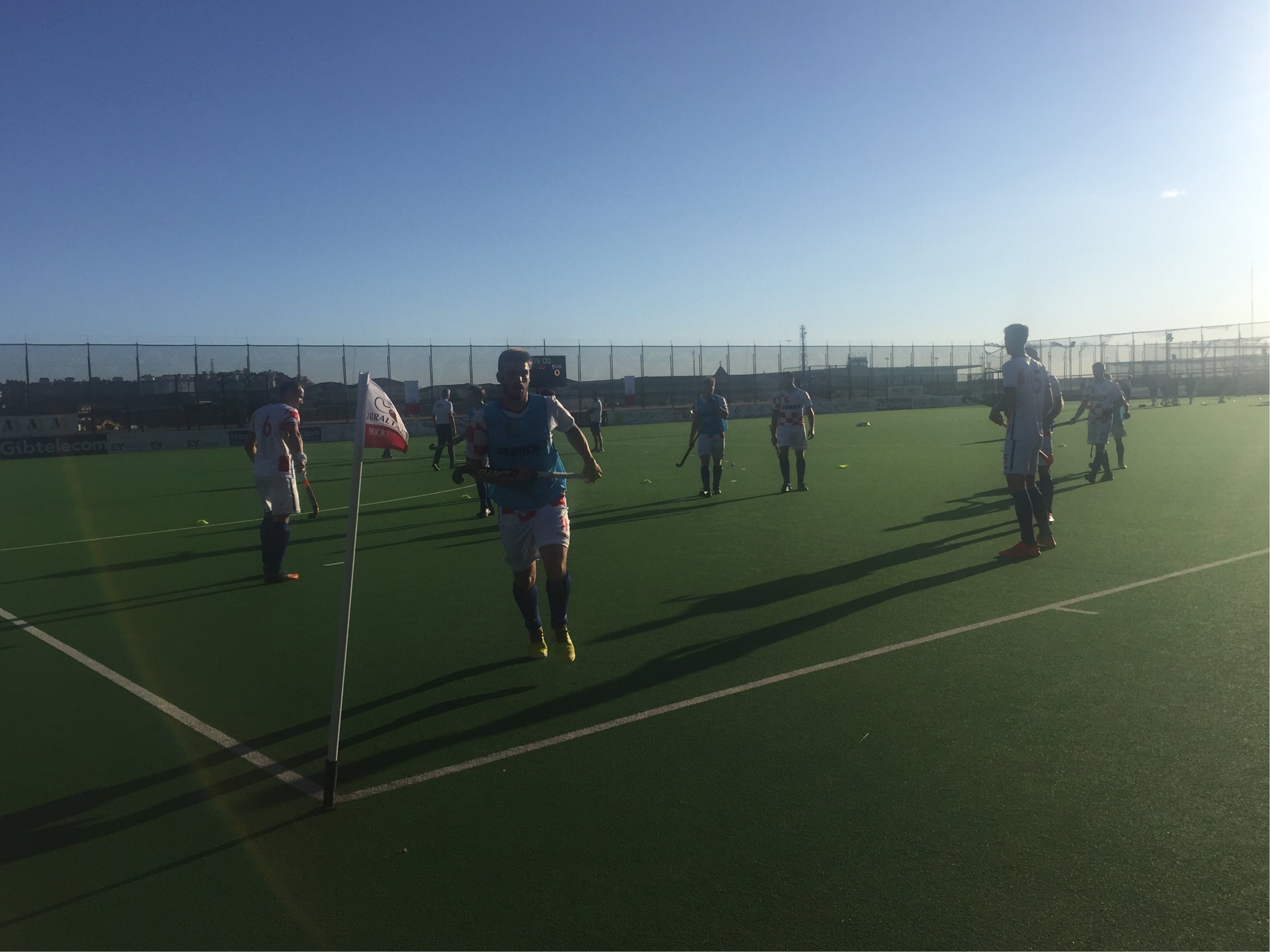 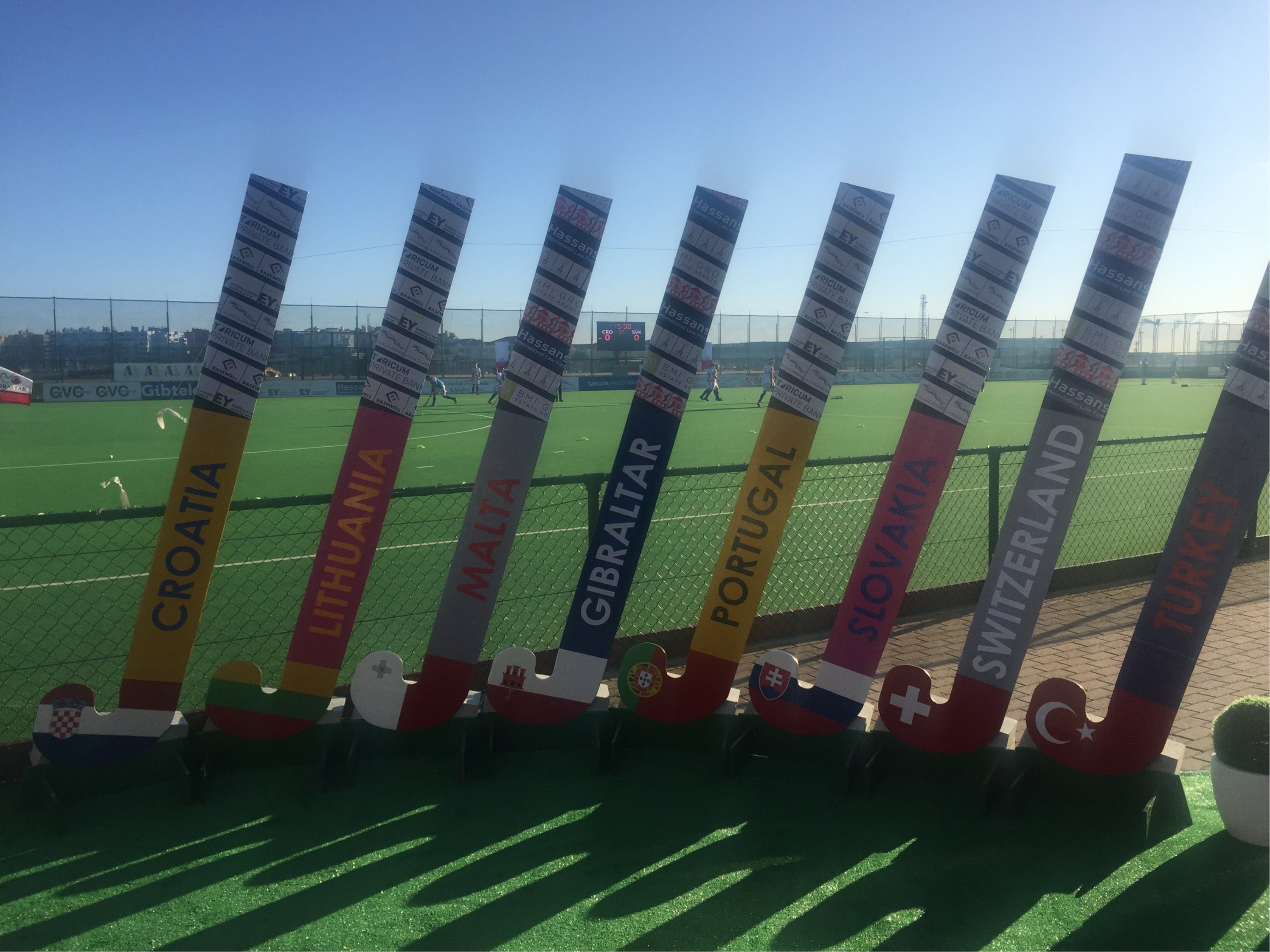