Cyclist in in XCO race in Cordoba

Three cyclists belonging to two clubs, UCM and Team PEB took part in a grueling XCO race in the Cordoba heat. Jonathan Sciortino competed in the Masters 40, Giles Cerisola in the Elite category and Jamie Triay in the Masters 30 category.

Road Cycling
This weekend also saw Gibraltar’s road cyclists attempting to set a minimum consideration qualifying time for the Commonwealth Games. 5 out of the seven cyclists managed to set a time below the minimum required.
Mark Lett with 52.46.6 broke the existing record held by Derek Barbara.
Sam O'Shea was next with a time of 53.05 followed by Dylan Pratts with 53.40, John Guzman with 54.57 and Nicholas Ferrary with 1.00.06.
Elaine Pratts set a time of 1.03.51 and Olivia Lett with 1.04.38 (riding a standard bicycle) were the two female cyclists braving this route. 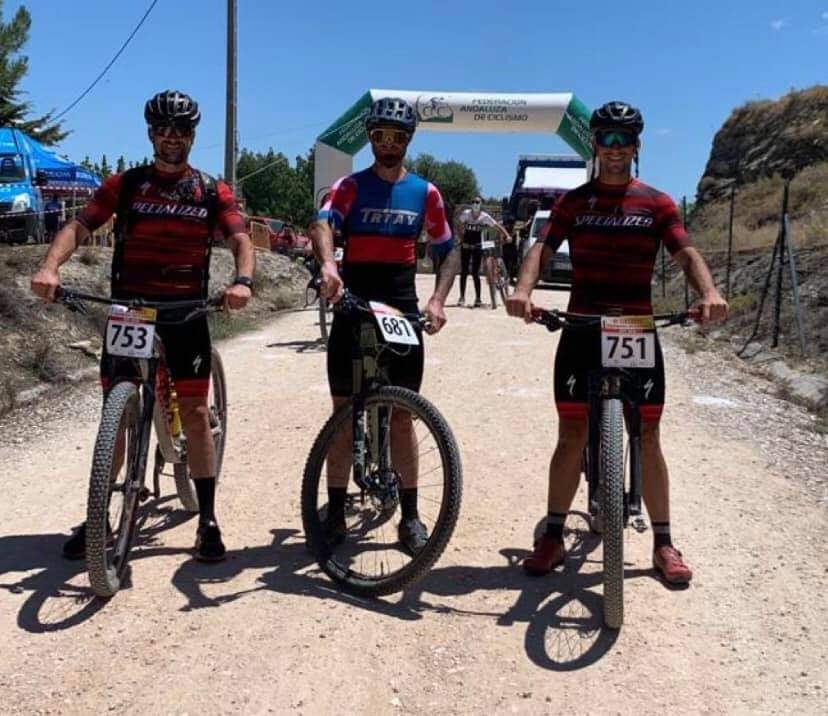 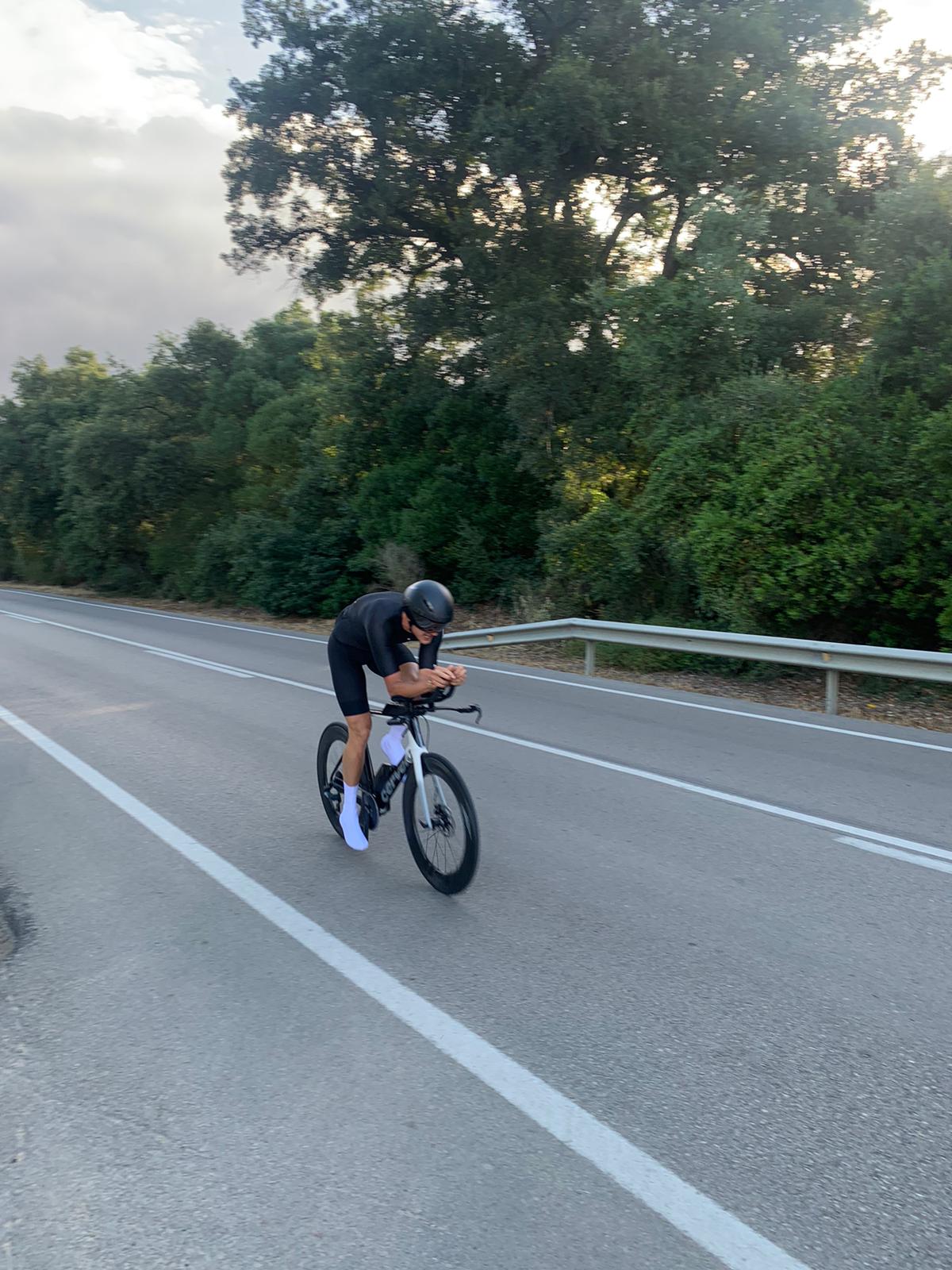 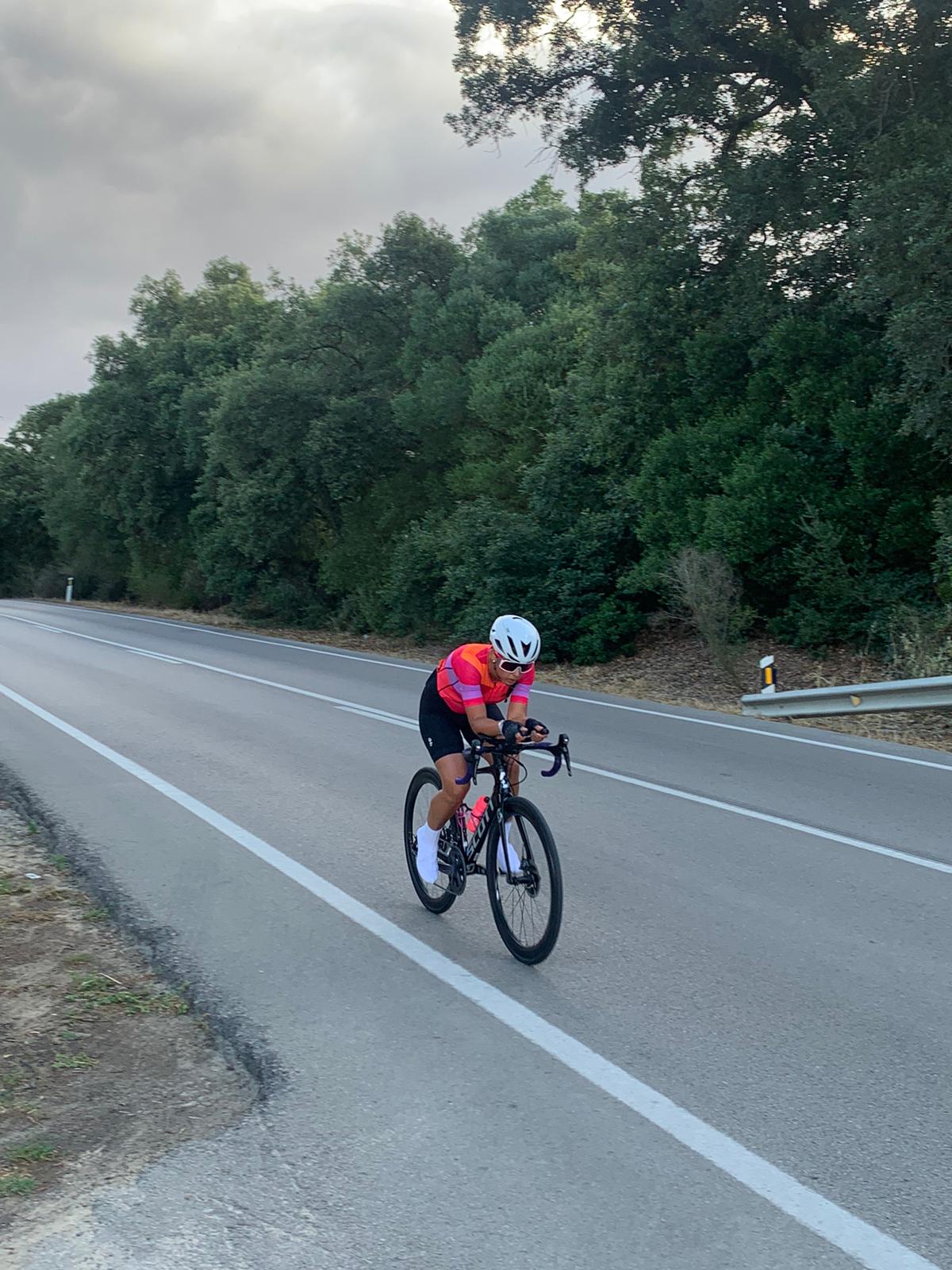