Dame Barbara Windsor’s husband on the loss of his ‘wife, best friend and soulmate’

by Kerri-Ann Roper and Keiran Southern

Dame Barbara Windsor’s husband has paid tribute to his “wife, best friend and soulmate” saying his “heart or life will never feel the same without you” following her death aged 83.

The actress, one of Britain’s most beloved entertainment stars, first found fame in her role as a buxom blonde in the Carry On films and later became a household name playing Peggy Mitchell, the Queen Vic’s battle-axe landlady in BBC soap EastEnders.

Dame Barbara was diagnosed with Alzheimer’s disease in 2014 and made the news public in 2018.

She died at 8.35pm on Thursday at a London care home, her husband Scott Mitchell told PA.

He said the cherished actress’s final weeks were “typical of how she lived her life” and “full of humour, drama and a fighting spirit until the end”. 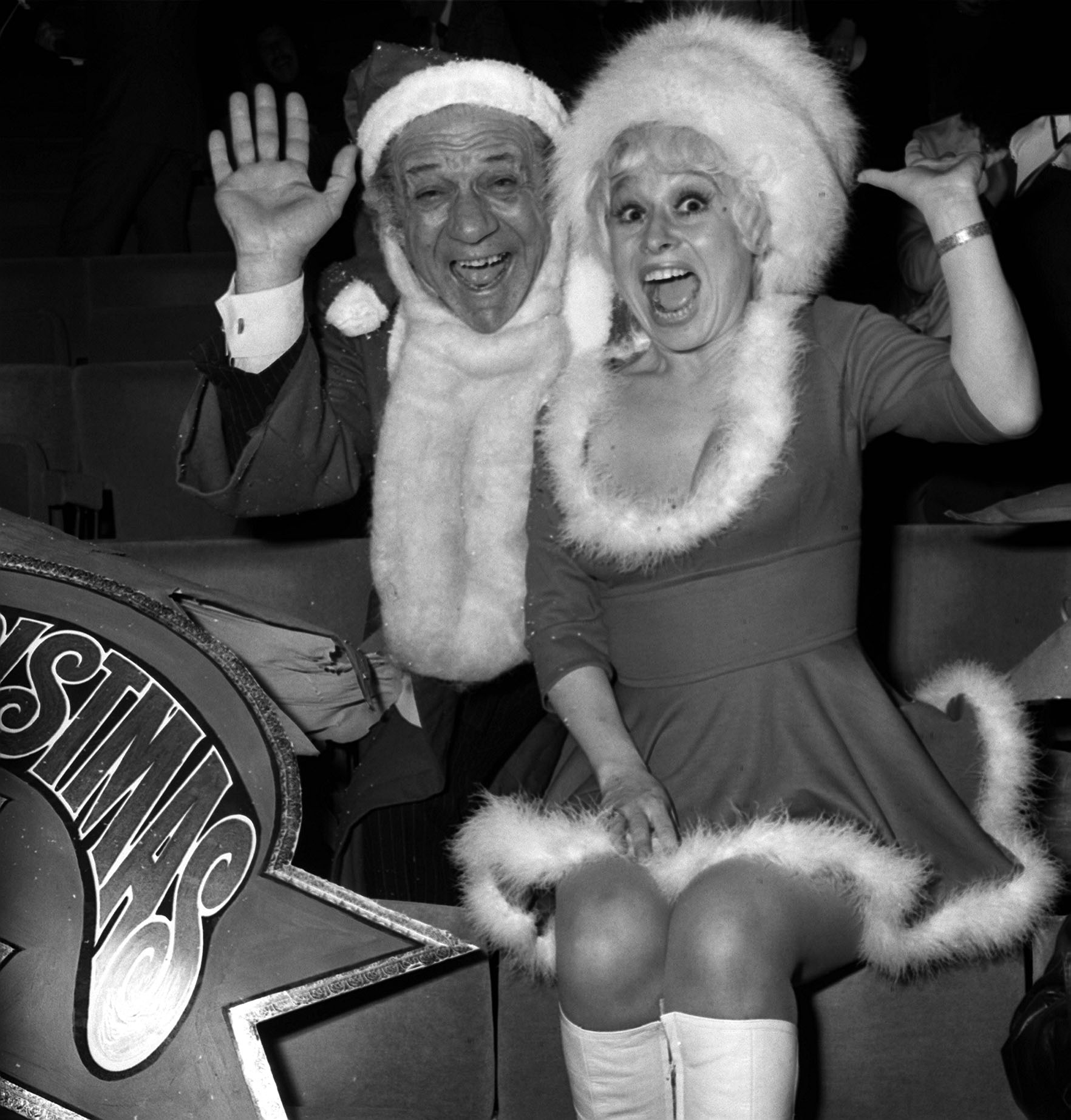 Mr Mitchell said: “Her passing was from Alzheimer’s/dementia and Barbara eventually died peacefully and I spent the last seven days by her side.

“Myself, her family and friends will remember Barbara with love, a smile and affection for the many years of her love, fun, friendship and brightness she brought to all our lives and the entertainment she gave to so many thousands of others during her career.

“Barbara’s final weeks were typical of how she lived her life. Full of humour, drama and a fighting spirit until the end.

“It was not the ending that Barbara or anyone else living with this very cruel disease deserve. I will always be immensely proud of Barbara’s courage, dignity and generosity dealing with her own illness and still trying to help others by raising awareness for as long as she could.” 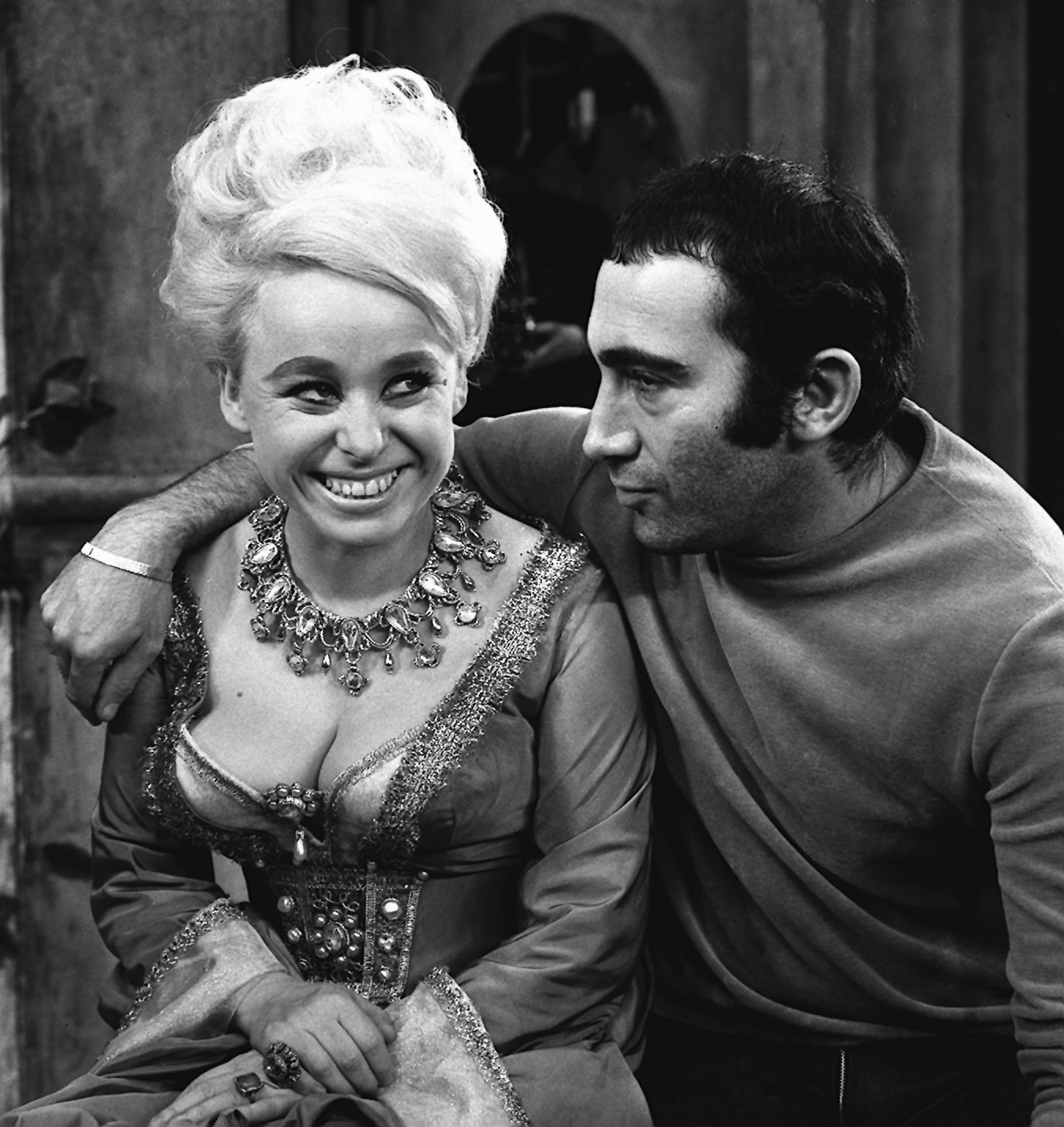 Mr Mitchell, who alongside his wife campaigned for greater dementia care from the Government, added: “Dementia/Alzheimer’s remains the UKs number one killer. Although in challenging times, I urge the Prime Minister, his government and other parties to be true to their previous promises and invest more into dementia/Alzheimer’s research and care.

“Thank you to all the doctors, nurses and carers who are angels at the care home for your kindness and care to Barbara and I throughout her stay with you. You are my heroes.

“And my gratitude to our family, friends and everyone in the media and the general public for all the good wishes and warm support that has been shown to Barbara over the last few years during her illness. Barbara deeply appreciated that.”

At the end of his moving tribute, Mr Mitchell said: “May you rest in peace now my precious Bar. I’ve lost my wife, my best friend and soul mate and my heart or life will never feel the same without you.

“I will be making no further statements and now need the time to grieve this painful, personal loss.” 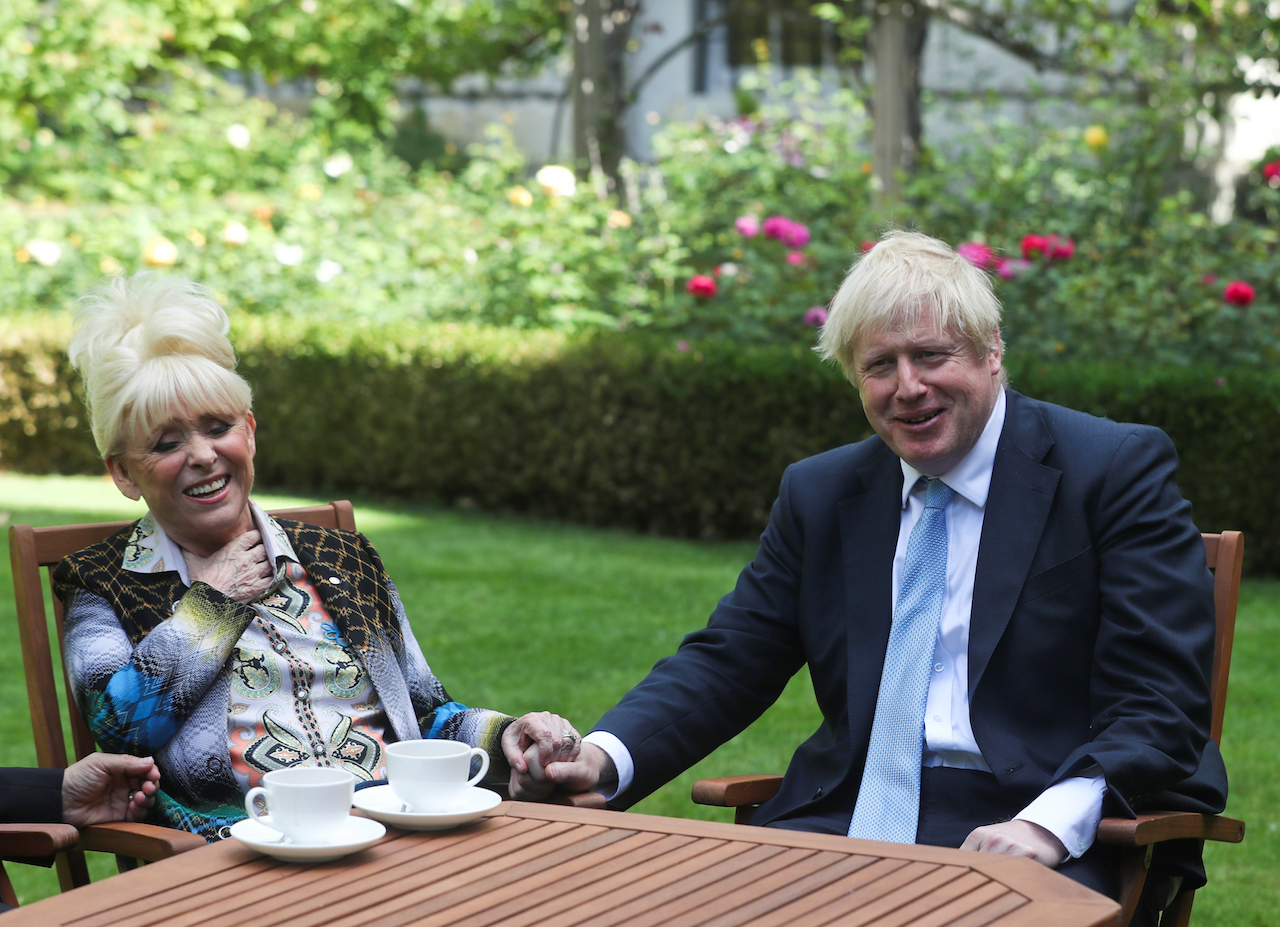 Dame Barbara made her debut as Peggy in 1994 and soon became one of the small screen’s best-loved characters as she yelled at rogue drinkers to “get outta my pub!”.

It became the defining role of her career and saw her star alongside Ross Kemp and Steve McFadden as her fictional sons Grant and Phil, with the late Mike Reid as her on-screen husband Frank Butcher.

The character left our screens in 2003 when Dame Barbara took a sabbatical for medical reasons after being diagnosed with the Epstein-Barr virus, but she returned as a series regular in 2005.

In 2009, Dame Barbara announced she would be leaving the soap again in order to spend more time with her husband Scott, who she married in 2000.

She returned for cameo appearances in the soap over the next few years but in 2016 she played Peggy for the final time.

Her final scenes aired in May that year as the Walford stalwart took her own life after being diagnosed with terminal cancer.

Born in Shoreditch, London, in 1937, Dame Barbara launched her showbiz career early, making her stage debut at 13 and her West End debut in 1952.

Before becoming synonymous with Albert Square, Dame Barbara delighted Carry On fans with her portrayals of a “good time girl,” appearing in nine films in a series known for its bawdy humour.

She first appeared in Carry On Spying in 1964, with her final film role coming in 1974’s Carry On Dick.
One of Dame Barbara’s most famous scenes was in 1969’s Carry On Camping, when her bikini top flew off in the middle of an exercise class.

The actress was made a dame in the 2016 New Year’s Honours list for her services to charity and entertainment.
Both Dame Barbara and her husband campaigned to raise awareness of Alzheimer’s following her diagnosis.
In August this year Mitchell said his wife had been moved to a care home in London.

Her former EastEnders co-stars were among those paying tribute to her.

Patsy Palmer, who played Bianca Jackson on the BBC soap, shared a moving tribute on Instagram.

Alongside pictures of the pair together, as well as a photograph of a young Dame Barbara, Palmer said: “I’m extremely sad to hear that my friend ‘Dame’ Babara Windsor has passed away . I’m sitting here thinking of the 100’s of memories we shared .

“Too many to comprehend. We were like family for a long time, ups downs, ins and outs but you will never meet a more professional actress than Babs.”

She wrote: “@scott.mitchell3 You were the best husband she could’ve wished for . You deserve the highest accolade. We shared such magical times together and I’ll cherish every one . I can hear that laugh now as I sit and think about her . I hope it’ll ring in my ears forever.

Little Britain star Matt Lucas said “it’s not an overstatement to say I think the whole country is in mourning today”.

He added: “She delighted us on stage and sparkled on screen in a long and illustrious career. She also worked tirelessly for charity, and continued to do so, even when her own health was failing her.”

David Walliams, Lucas’ Little Britain co-star, said Dame Barbara was the “unofficial Queen of England, an icon for over half a century and treasured by the nation”.

Following her death, The Alzheimer’s Society praised Dame Barbara and her husband, saying it is “incredibly grateful” for their work bringing awareness to the disease.

In a statement to PA, the charity said: “Dame Barbara Windsor was an amazingly true, much-loved national treasure, and in speaking out about her experiences shone like a beacon for others affected by dementia.

“Our heart goes out to her husband Scott Mitchell and all their family and friends at this very sad time.

Alzheimer’s Society is incredibly grateful to have had Barbara and her husband Scott’s support – what they achieved over the last couple of years for dementia has been truly awe-inspiring.”

Alzheimer’s Research UK said in a statement its staff were “devastated”, with director Tim Parry adding: “Dame Barbara’s work in helping to rally support and demystify an often-misunderstood condition made a difference to us and many others and further adds to her legacy as a one of the nation’s favourites.

“She was a friend to our charity, and we are desperately sad to lose her.”
(PA)