Danza Academy has taken part in a Viva Danca Online International Dance Competition via their studio in Gibraltar.

Dance competitions, like most other events have been cancelled due to Covid-19, and instead are now being held online.

The Academy competes annually at the International Dance Federation World Dance Championships at the end of May, which was set to be held in Marina Dor, Valencia but this was cancelled due to the pandemic. 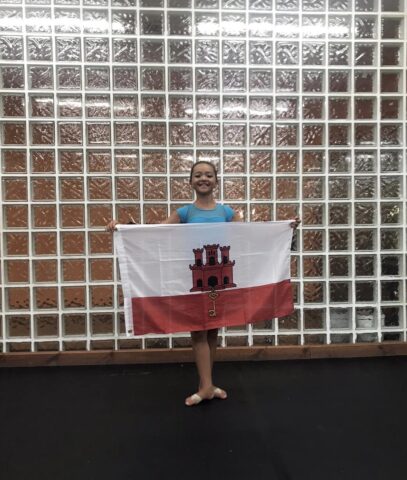 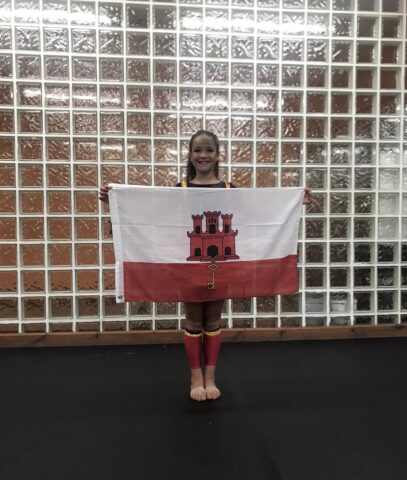 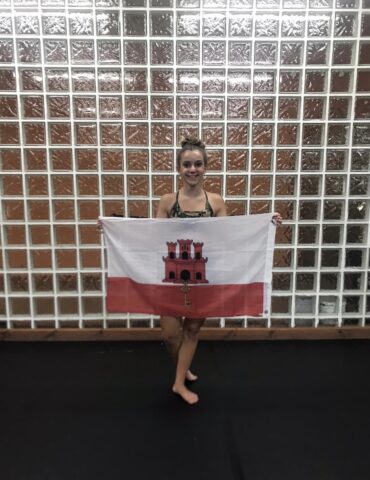 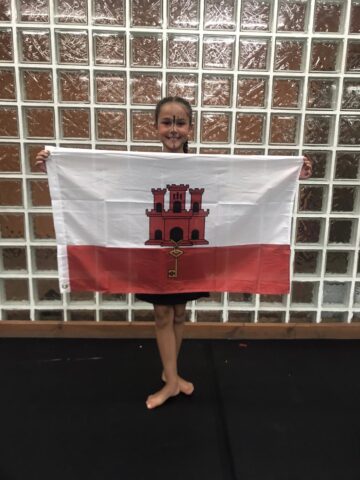 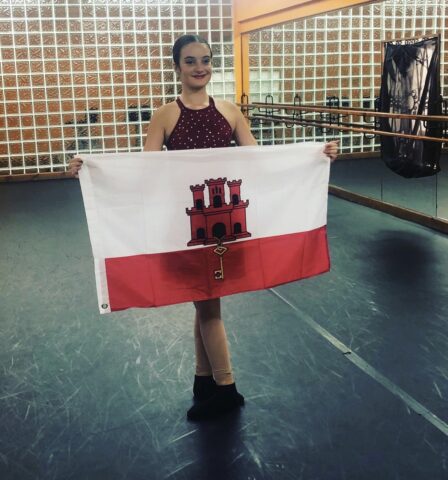 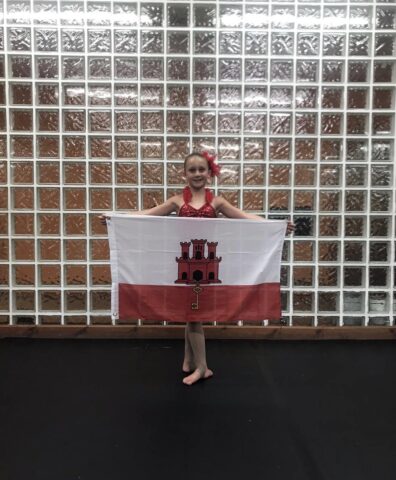 Instead, last weekend 17 dancers aged 6-14 competed in the first ever Viva Danca online competition in Gibraltar.
Danza scooped 10 placings out of the 45, totalling to a fifth of prizes.

There were over 100 competitors from seven nations, Portugal, Spain, England, Czech Republic, Germany, Malta and Gibraltar.

Via zoom and connected to a TV screen last Saturday students were treated to a Ballet class by Robert Parker Director of The Elmhurst School of Ballet, feeder School of The Birmingham Royal Ballet and a Contemporary Class by Caterina Carvalho from The Wayne Mc Gregor Studio.

These experts were later to judge the categories of the Ballet and Contemporary Sections.

“Competition was obviously fierce as only the very dedicated young global dancers have felt passionate enough about dance in the coming out of lock down stages to take on this type of challenge.”

“The event was live streamed and it was most interesting to see dancers in their bedrooms, garages, gardens, studios, terraces, living rooms around the globe performing from whatever best available space they could find.”
“Similarly teachers and judges were mainly based in England so they were transmitting from their homes.”

“Gibraltar seemed to be further along the scale of the unlocking process and some teachers commented how they felt jealous that we were back at the studio.”

The competition was only for solos because of the global pandemic. Categories were Junior ages 5-10, Intermediate 11-14, Seniors 15-22. 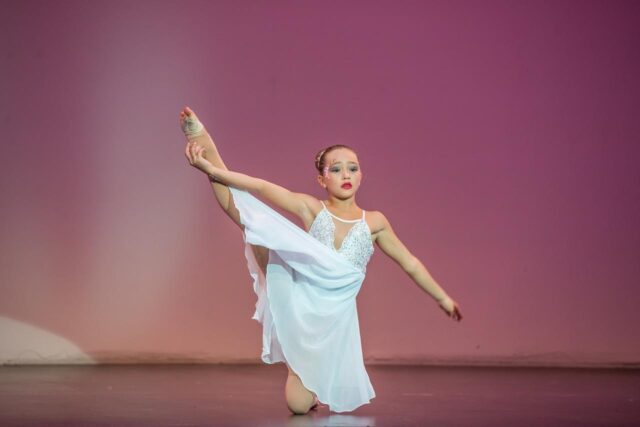 On Sunday the dancers were able to experience a Modern /Lyrical class by Sam Salter, a Mathew Bourne dancer who has been in endless West End musicals and commercial campaigns, including Coca Cola, Paco Rabane, Nike and River Island. 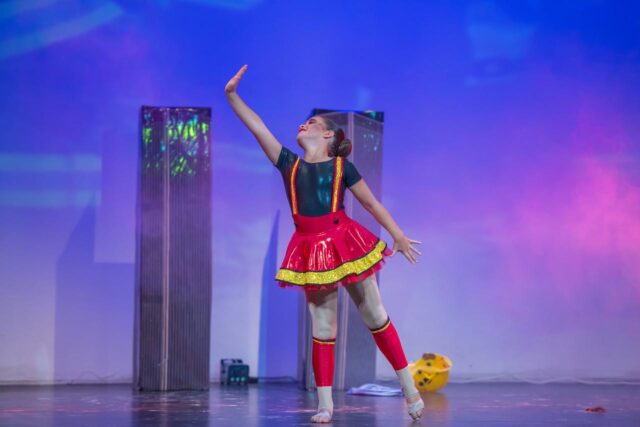 This was followed by a Commercial/Hip Hop class by Kate Jordan from ‘Pros of the Shows’. Lastly the students had a Jazz class by Layton Williams who among a vas West End CV, including being Billy Elliott, is currently playing ‘Jamie’ in Everybody is Talking about Jamie’. Judges on Sun were Mr Chris Hawkins from Arts Educational, of which Andrew Lloyd Webber is President and Ms Solangue Urdang Director of The Urdang Academy, one of the UK’s top Musical Theatre/Dance institutes.

Ms Gomez added that Danza Academy was a “little hesitant” to start classes after the Ministry of Culture gave the safe guidelines on how to unlock dance studios and decided to make the most of the first ever Viva Danca online Competition. 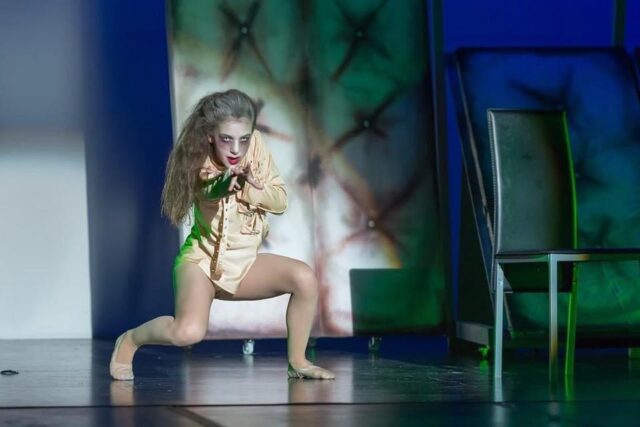 “The Dance world has been strongly hit by the pandemic globally but those in the highly competitive dance industry have reacted fast by using sites as zoom to continue working and continue keeping dancers inspired,” Ms Gomez said.
In early June small groups of Danza’s dedicated students returned eagerly to the studio.