Gibraltar’s basketball national squads will have the opportunity to benefit from the presence of Lee Desoiza as their strength and condition coach. Mr Desoiza has been linked to the Florida Gatos , a top level college basketball team in the United States.
Speaking to this newspaper GABBA Technical Director Adam explained, “Lee Desoiza recently through one of his good friends Preston Greene recently attended the University of Florida and formed part of the top NCAA Basketball Programme the Florida Gators. Preston Greene is in his 11th season at the Florida Gators and has been responsible for developing many current NBA players as well as college players. Lee and Preston met at a conference in Boston and have since kept a good relationship. During the week there Lee was able to assist the Florida Gatos in their preparation as well as work closely with the players.”
“The Gibraltar Basketball association is very privileged to have the services of Lee as an advisor in the education of both players and coaches in Strength and Conditioning as well as Injury Prevention. Preston Greene rates Lee Desoiza as one of the top Strength and Conditioning coaches.” 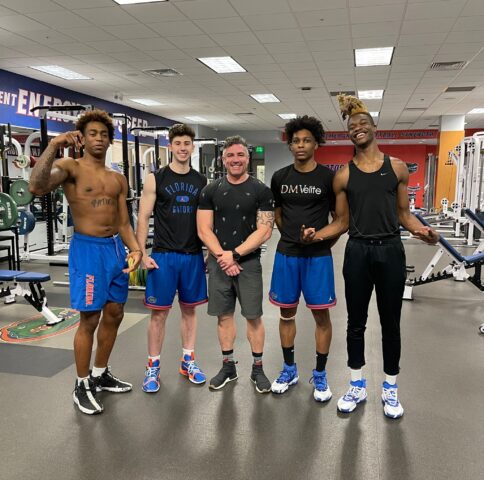 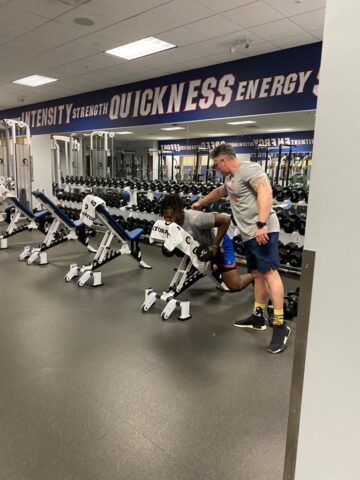 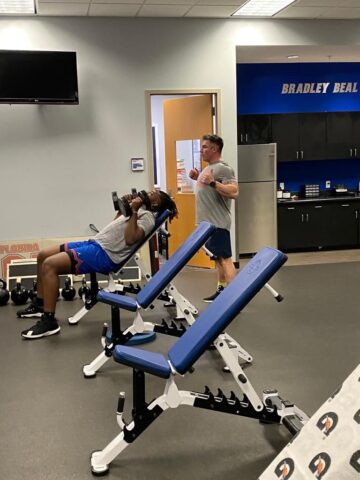