On Wednesday 4th March the Gibraltar Darts Youth Academy hosted their fourth Ranking event of the 2019/20 season. The ranking took place at the “George Federico Darts Hall”, the home of darts in Gibraltar.

Once again it was a brilliant night, with a record number of 29 players. The highest turnout so far this season.

With four events out of 6 played we have now passed the half way stage and things are shaping out very nicely at the top end of the table. However, with two ranking events still to play these youngsters have everything to play for to secure a crucial top 4 place.

The top 4 at the end of the season will be the four that represent Gibraltar at this years European Youth Cup to be held in Budapest, Hungary.

The top 4 will also be the four that represent the Gibraltar A team at the JDC Junior World Darts Championship, together with players from 5-8 who will be part of the Gibraltar B team at this event. 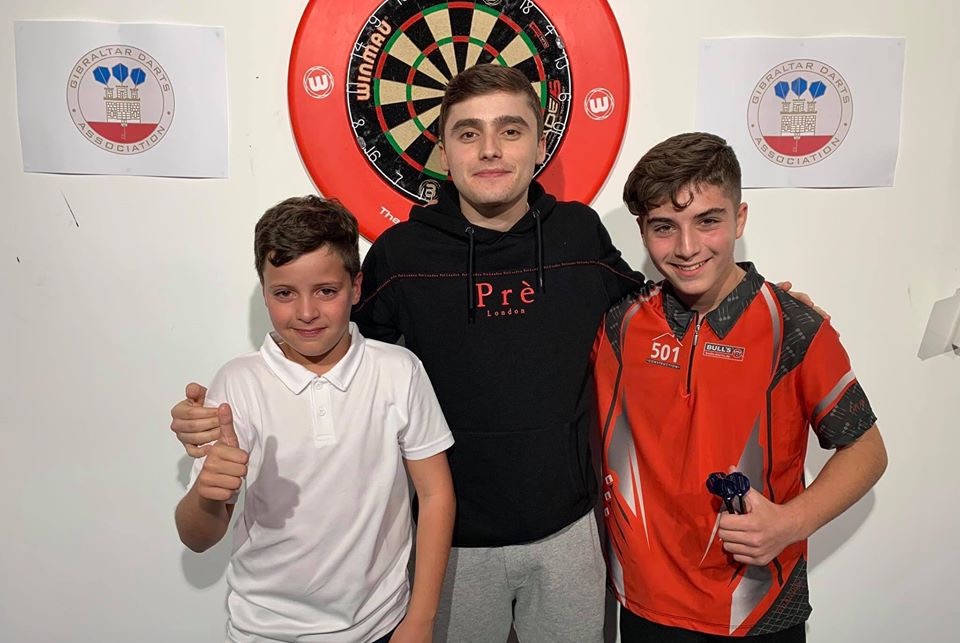 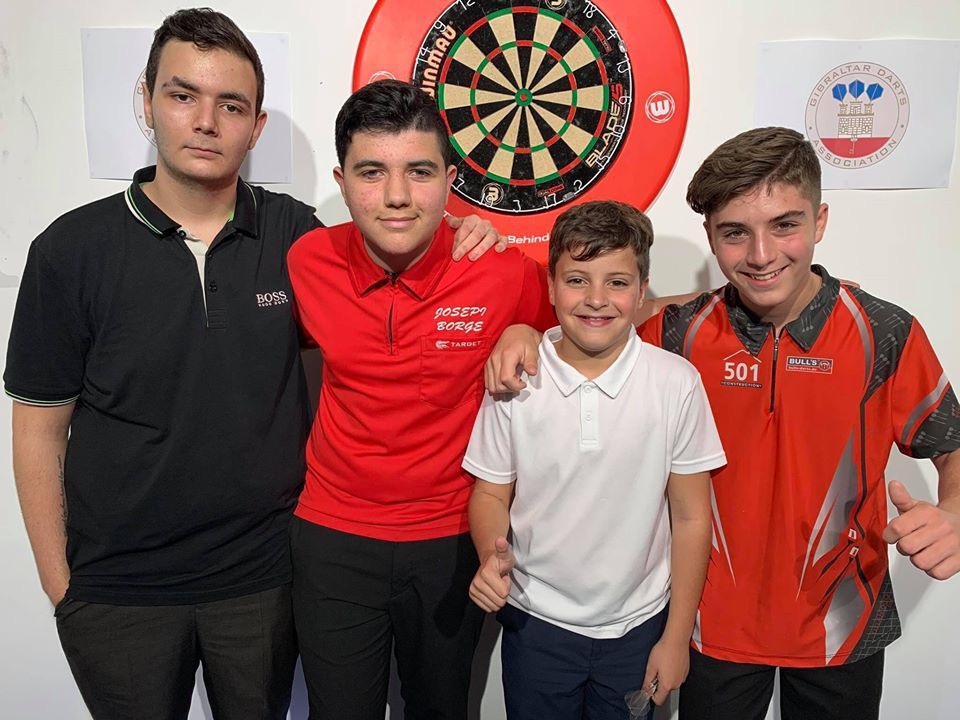 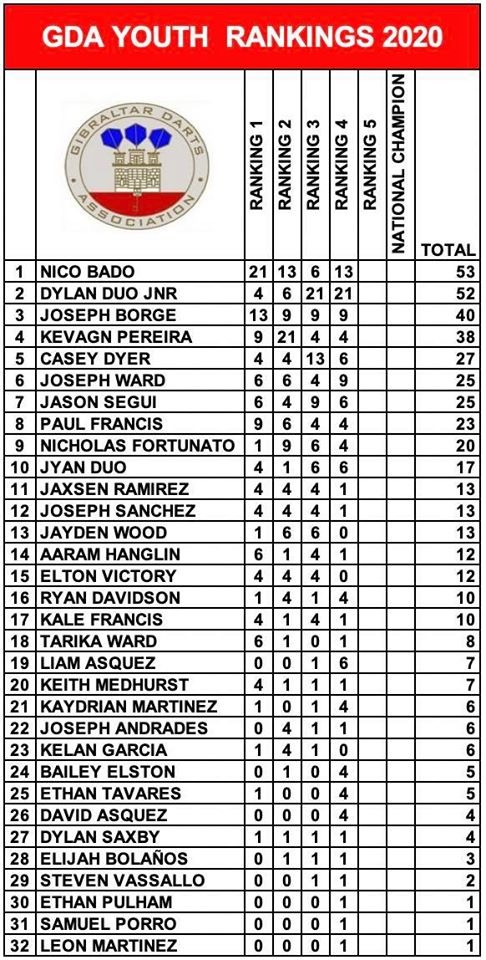