Eagles will face Benfica after narrow defeat against Mladost

Eagles will be facing the winners of Pool A in the Eurohockey Challenge II men’s crossovers this Sunday after the narrowest of defeats against Croatian side Mladost.
With the sun bearing down over Bayside Sports complex hockey field this Saturday Eagles and Mladost played out a tightly contested match to decide who would finish top of Pool B after both had beaten Luxembourg.
Gibraltar Sports and Leisure Authority personnel had been on hand to ensure that a dry pitch, after two matches during the afternoon was well watered for the 1545hrs start.
Even with Gibraltar celebrating the Platinum Jubilee and a hot late Spring day upon us, well over half of the hockey facility stands were filled by hockey fans. Many in their Orange shirts in support of Eagles.
They were to get the first celebrations when Eagles were to take an early lead after just seven minutes. A quick chance for a break saw a well driven diagonal cross slice through Mladost’ lines meeting Julian Hernandez who had made a bee-line into the D.
A quick-thinking Hernandez, tapped the ball with enough strength to divert it past the keeper but not lose its trajectory as it headed towards goal.
Eagles sat back after the goal and allowed the Croatian side to come at them. A composed defensive display with tight lines, guided by the likes of Gareth Henwood, Jobim Torres and Thomas Silva ensured that Mladost had few opportunities to get to goal in the first quarter.
Mladost maintained their pressure into the second quarter and eventually found their way through for the equaliser.
With the heat bearing down both sides were looking to maintain their possession as much as they could with play focusing on slow build ups rather than the run and chase breaks.
Neither side were to create many chances as both sides tried to give as little as possible away.
A lapse in defence in the very first moments of the final quarter provided Mladost the chance to take the lead.
Running in from behind the defence and in front of goal it was a quick tap past Sebastian Rodriguez that gave the visitors the lead, and eventual winning goal.
Eagles responded by looking for a way to goal whilst not leaving themselves exposed at the back.
As they reached the final five minutes Eagles came close to delivering the equaliser but found themselves frustrated by some solid defending from the visitors that kept them out.
Facing a 1-2 defeat which left them second in Pool A, Eagles now play Benfica who have the highest scoring record in the tournament. 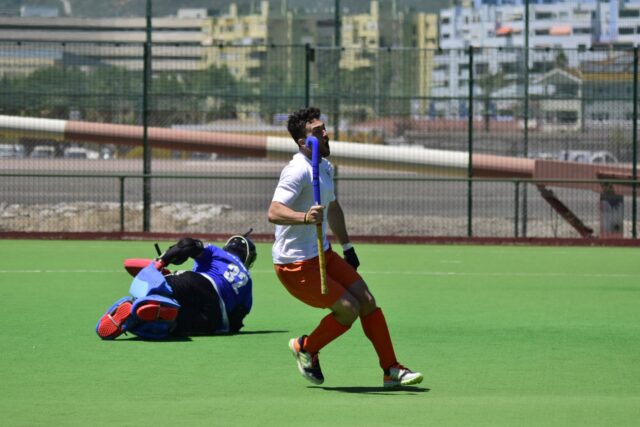 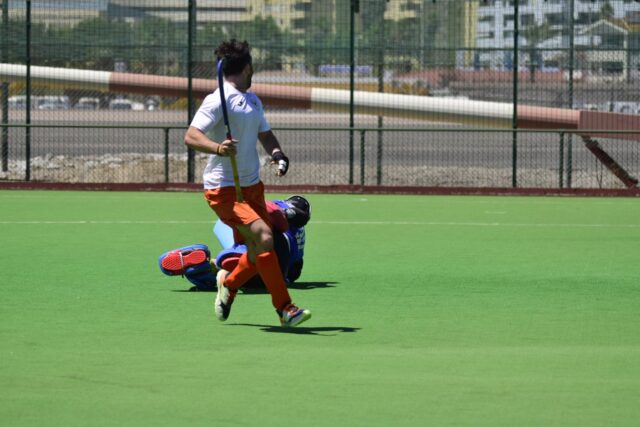 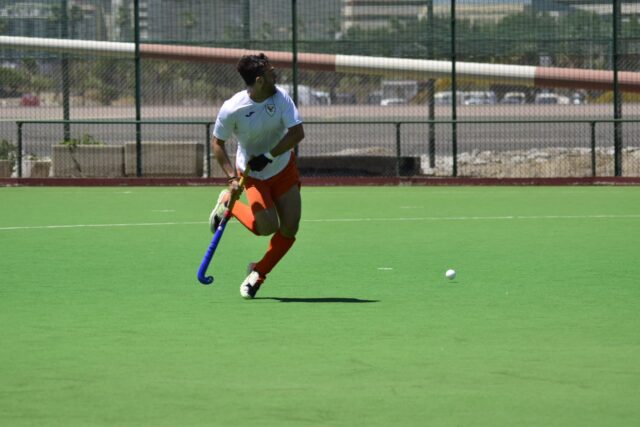 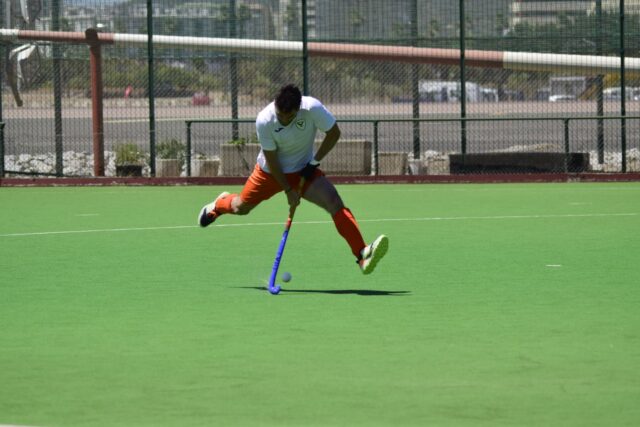 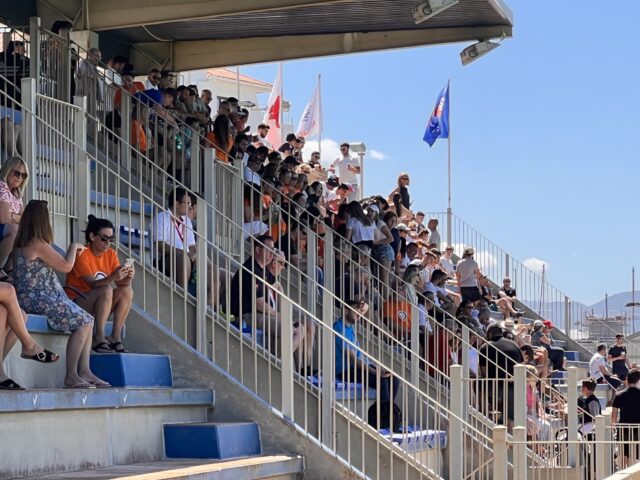 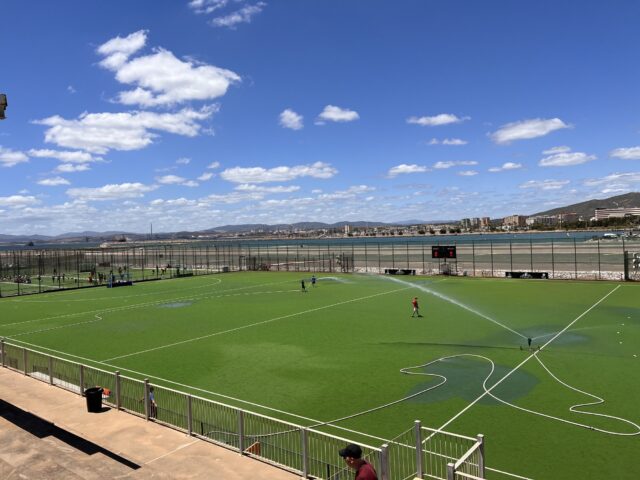