The east side stand fans, mainly known as part of Team 54, expressed their discontent throughout Gibraltar’s friendly match against Faroe Island this Saturday. What had been a few lone voices soon became a large part of the east stand joining in the chants expressing their discontent at Gibraltar’s defensive nature on the field.
A defensive looking Gibraltar line-up, with seven known defenders within the starting eleven had already set the ball rolling after Gibraltar had ground a scoreless draw against Grenada just three days earlier.
With chants of “Julio vete ya” (Julio go), the first half saw a defensive game play by Gibraltar setting the tone for the fans reactions. This was one of the first times that chants against the head coach had been heard freely chanted through the stands by more than just a few lone voices.
The match, which comes eight years after Gibraltar first played Faroe Islands in what at the time was the first full official home international after UEFA membership, in which Gibraltar lost 1-4, was seen as a test which would allow to gauge how far Gibraltar had progressed.
The visitors, who themselves, like Gibraltar, have been promoted to League C in the Nations League have produced some relatively decent results recently with very narrow defeats against sides such as Austria and Israel.
However, ranked close to Gibraltar at club level and with players playing at similar levels to Gibraltar this was considered the closest test Gibraltar has had in determining their progress in the international scene.
Known for preferring to ask his players to play with determination and give their all, but to secure results, Julio Riba’s initial starting eleven was a clear indicator of his intentions to secure a result and not risk conceding. Ignoring calls for a more offensive looking line-up.
The lone figure of 41 year old Lee Casciaro upfront with only Liam Walker as the most offensive of players behind him during the first half proved to be too little to allow Gibraltar an offensive option.
With a midfield line packed with defenders, including Jolley, Annesley and Britto, Gibraltar’s movements forward were tempered by its formation.
The visitors were to take full advantage of Gibraltar’s defensive formation and pushed the home side back into their half for most of the first half. The few chances to go forward ended in the Faroe Island’s goal going without being threatened with Lee Casciaro swarmed by defenders with ease.
Gibraltar was, however, to secure their own penalty area and reduced the Faroe Islands to just a handful of attempts, keeping a clean sheet.
The second half was to see much the same until the latter part of the match where changes brought in fresh legs.
The presence of Reece Styche and Julian Valarino and later Ronan with Jolley, Casciaro and Britto going off, brought some added offensive momentum.
The few attempts at goal and biggest threat from Gibraltar came during the latter part of the second half, Reece Styche forcing what was really the only save from Faroe Island keeper close to the 80th minute.
Gibraltar was to keep a clean sheet, but with just 37% possession and just three attempts at goal the verdict was still out over whether fans were satisfied with just the results. Gibraltar’s presence on the pitch was, however, far removed from the mindset eight years ago in which the Faroe Islands were seen as the same side they had met at amateur level in the Island Games and which had resulted in defeat.
A new level of respect, gained through eight years playing international football and European club competition football was transposed onto the field in which Gibraltar was affording the visitors their due respect and the gameplan was aimed at producing a result and not a defeat.
As Gibraltar now heads to the start of the Nations League this June, where in their last campaign they achieved promotion after grinding out results and aiming to keep clean sheets during matches, the lack of an offensive option has raised criticism among many a Gibraltar fan.
The latest two scoreless draws against Grenada and Faroe Islands have , nevertheless, set the tone in which Gibraltar, after some heavy defeats in the qualifiers, have started their 2022 fixture schedule with two draws and no goals conceded. This a major contrast to the heavy defeats they experienced in the early stages of their international years after joining UEFA. A 0-0 draw should contrast positively against the 1-4 defeat against a team who still have nine players from that same squad eight years ago still playing. With Gibraltar having two players remaining in their squad eight years later. The result however, is seen by many, especially fans as still highlighting that Gibraltar still has some way to go in the offensive side of the game.
The discontent expressed by some sectors of the crowd at Gibraltar’s defensive nature echoed views expressed by many sectors of Gibraltar’s football community including former Gibraltar players and coaches prior to the match.
Since his arrival Julio Ribas in 2018 Gibraltar has produced the most number of victories and draws with Gibraltar keeping numerous clean sheets against sides of a similar ranking level and changing their image from the team others looked towards to increase their goal difference tally to a side difficult to play against and willing to grind out a result although still experiencing some heavy defeats against the bigger teams. Gibraltar also gaining promotion to League C in the Nations League in their second attempt. At the same time as Faroe Islands. 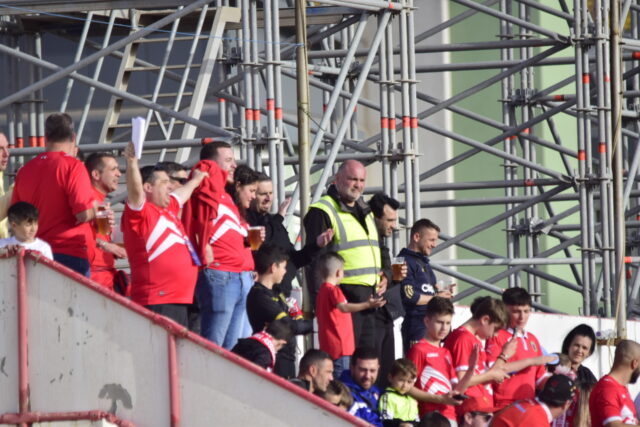 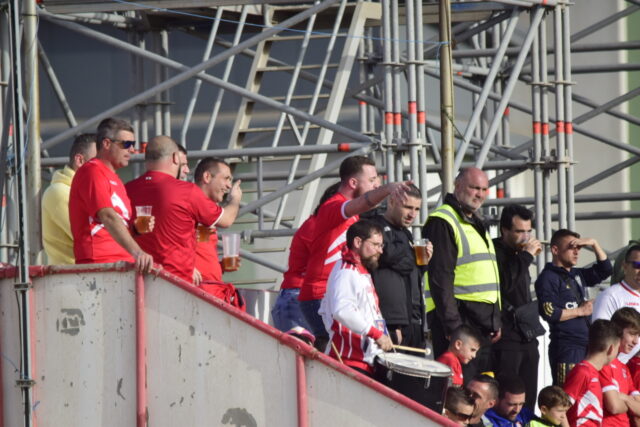 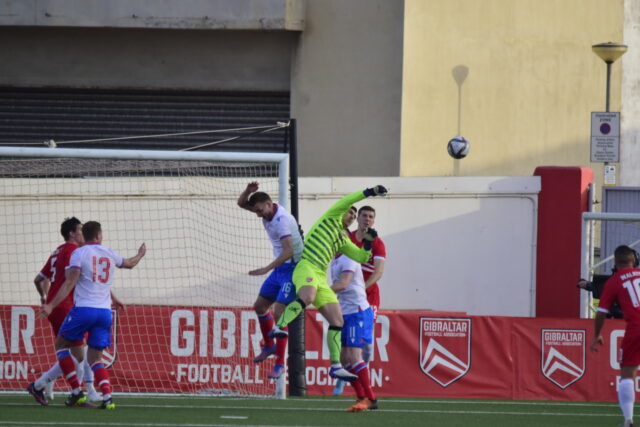 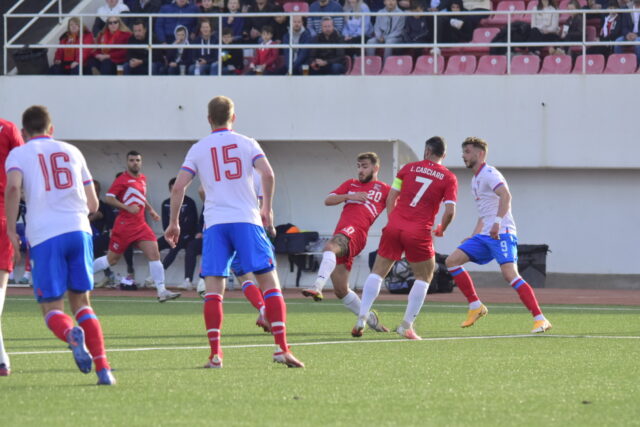 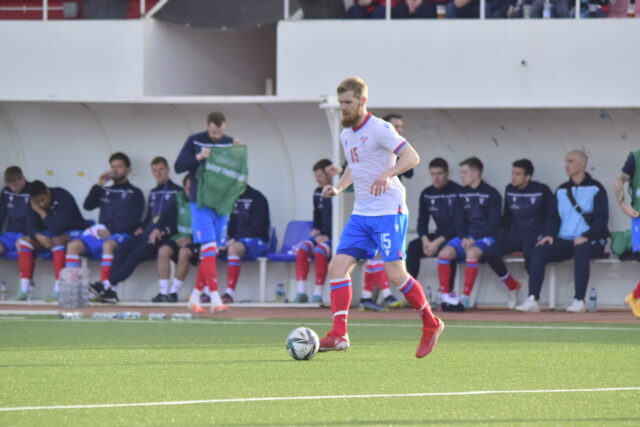 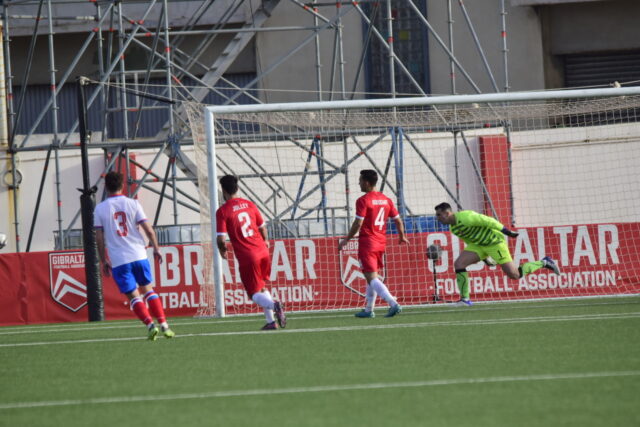 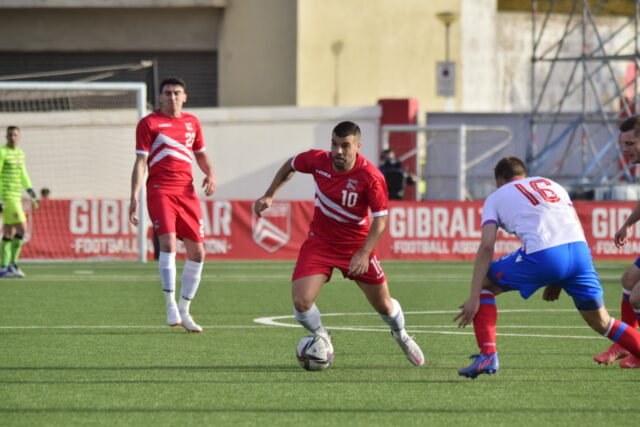 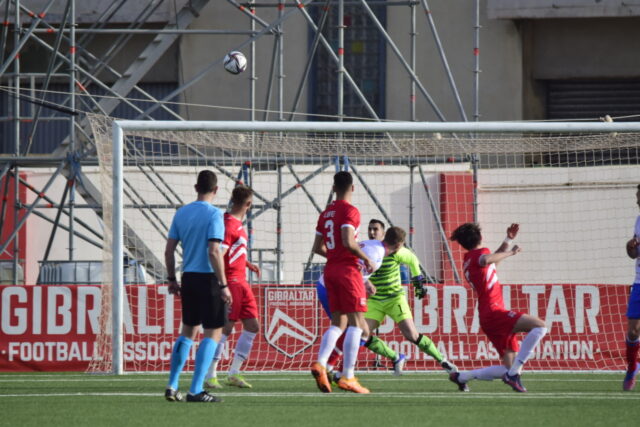 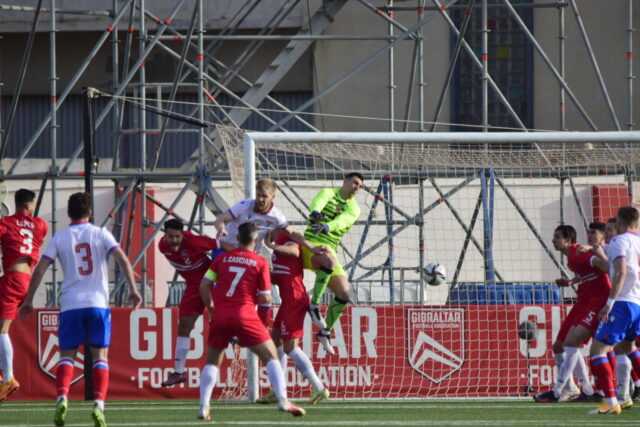 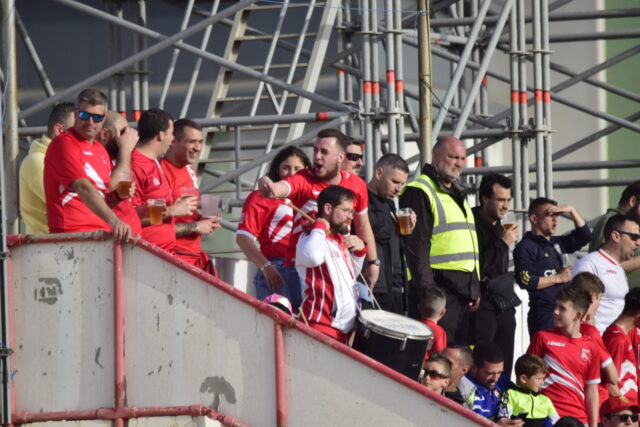 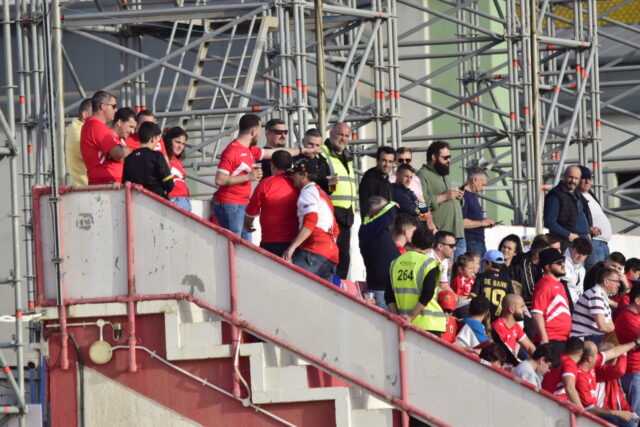 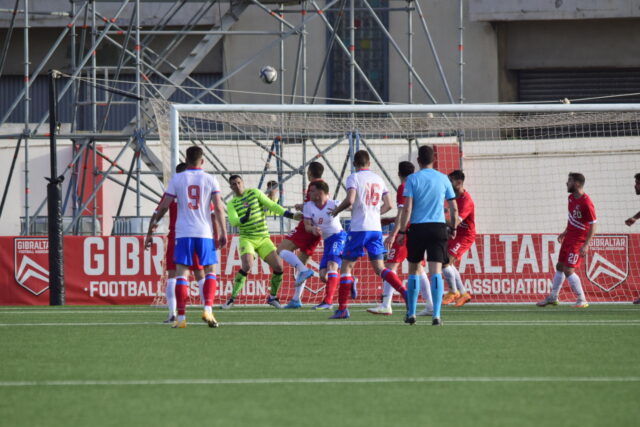 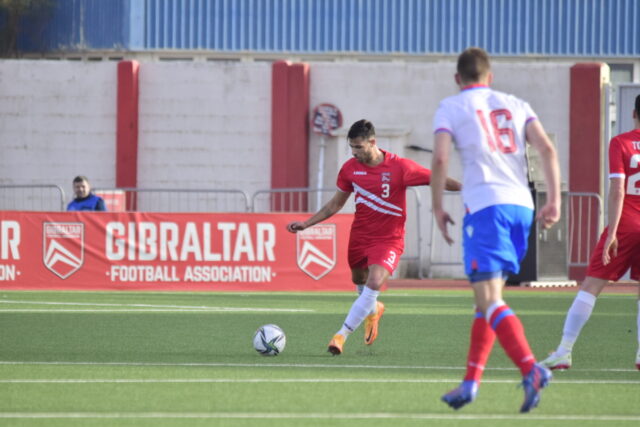 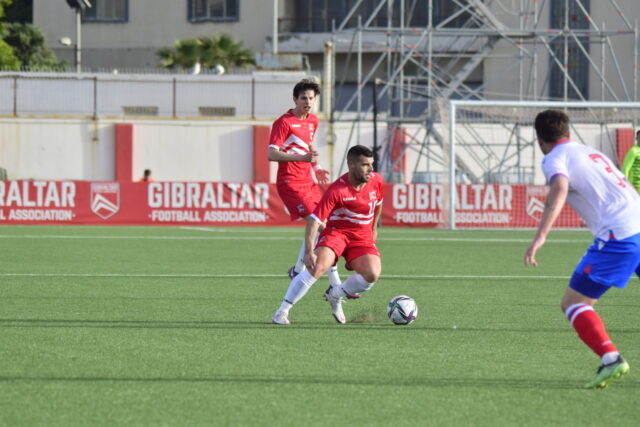 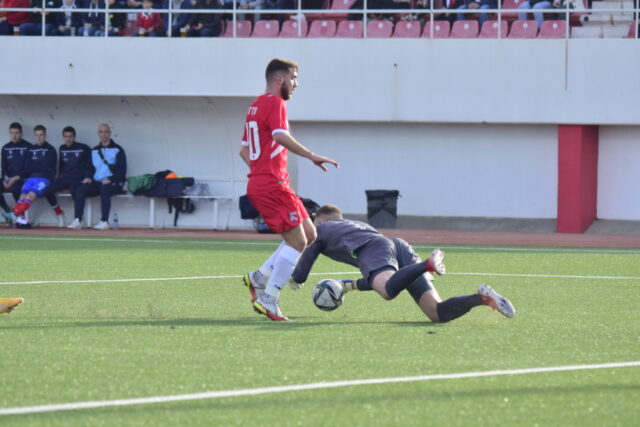 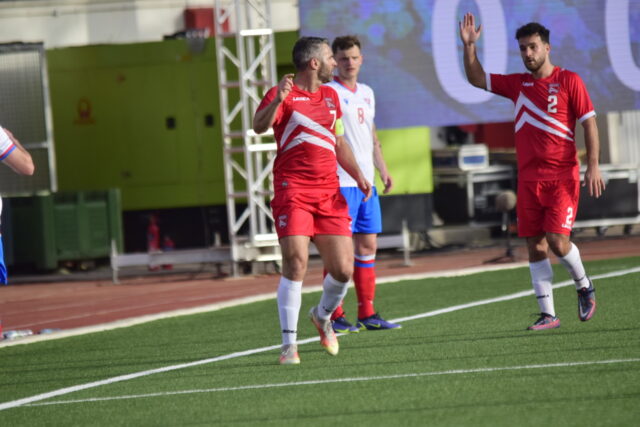