Elton John gets special stamp of approval for musical contribution

Sir Elton John is to feature on a new set of stamps in tribute to his contribution to music.

The singer-songwriter is only the second individual music artist to appear on a dedicated set of stamps, following on from David Bowie in 2017.

Eight of the stamps will feature images of some of his most popular album covers.

They include his 1972 breakthrough record Honky Chateau, which featured Rocket Man; Goodbye Yellow Brick Road, which featured Candle In The Wind, Saturday Night's Alright For Fighting and Bennie And The Jets; and Caribou, which is best known for The Bitch Is Back and Don't Let The Sun Go Down On Me.

Also commemorated will be Captain Fantastic And The Brown Dirt Cowboy from 1975, which featured Someone Saved Me Life Tonight; Sleeping With The Past; The One, with its cover designed by Gianni Versace; Made In England and Songs From The West Coast. 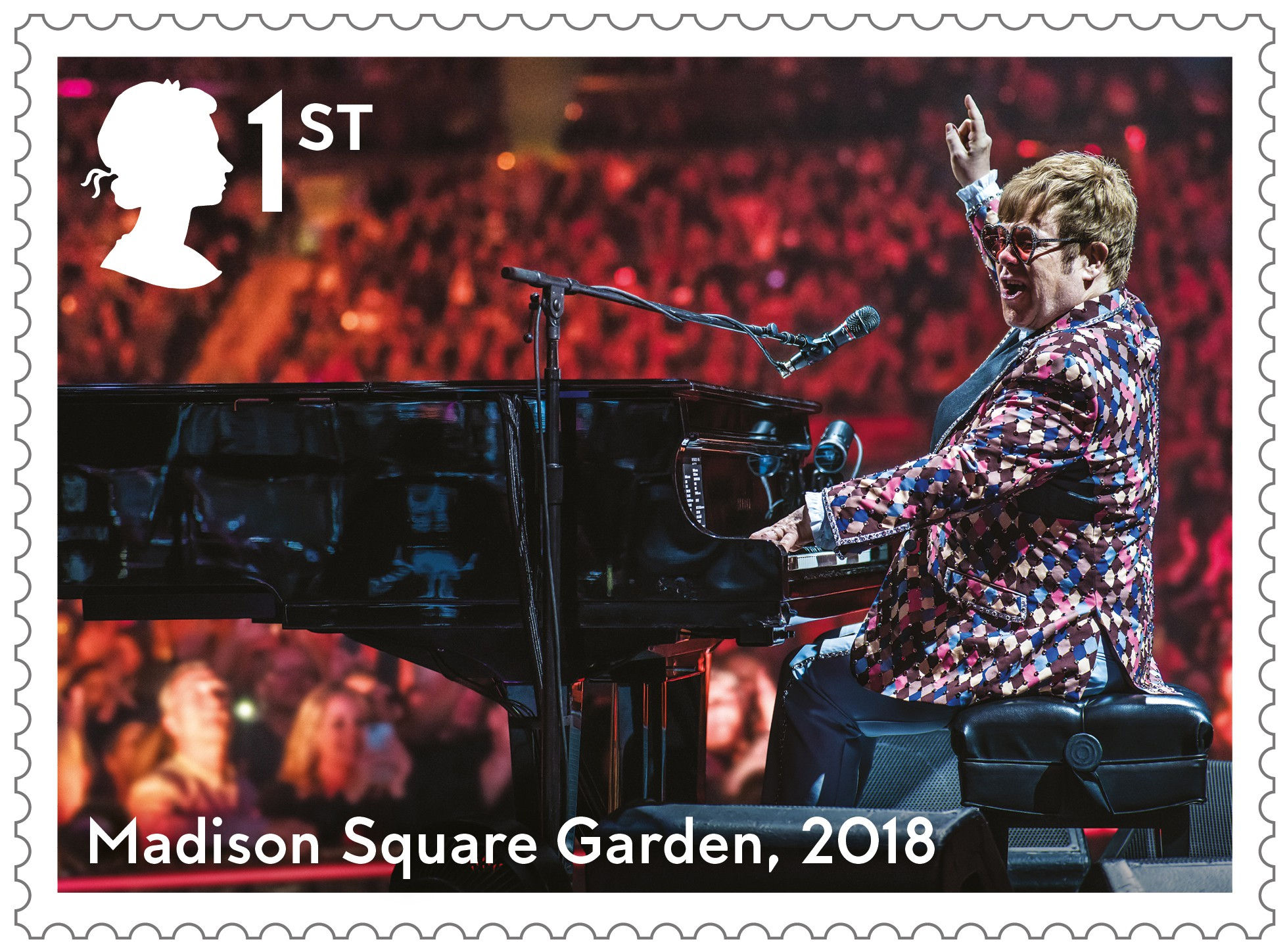 They will include images from the Hammersmith Odeon in London in 1973; Dodger Stadium in Los Angeles in 1975; the Diamond Jubilee Concert at Buckingham Palace in London in 2012; and from his Farewell Yellow Brick Road tour at Madison Square Garden in New York in 2018.

Sir Elton, who was knighted in 1998, said: "To say I was surprised when Royal Mail got in touch is an understatement. 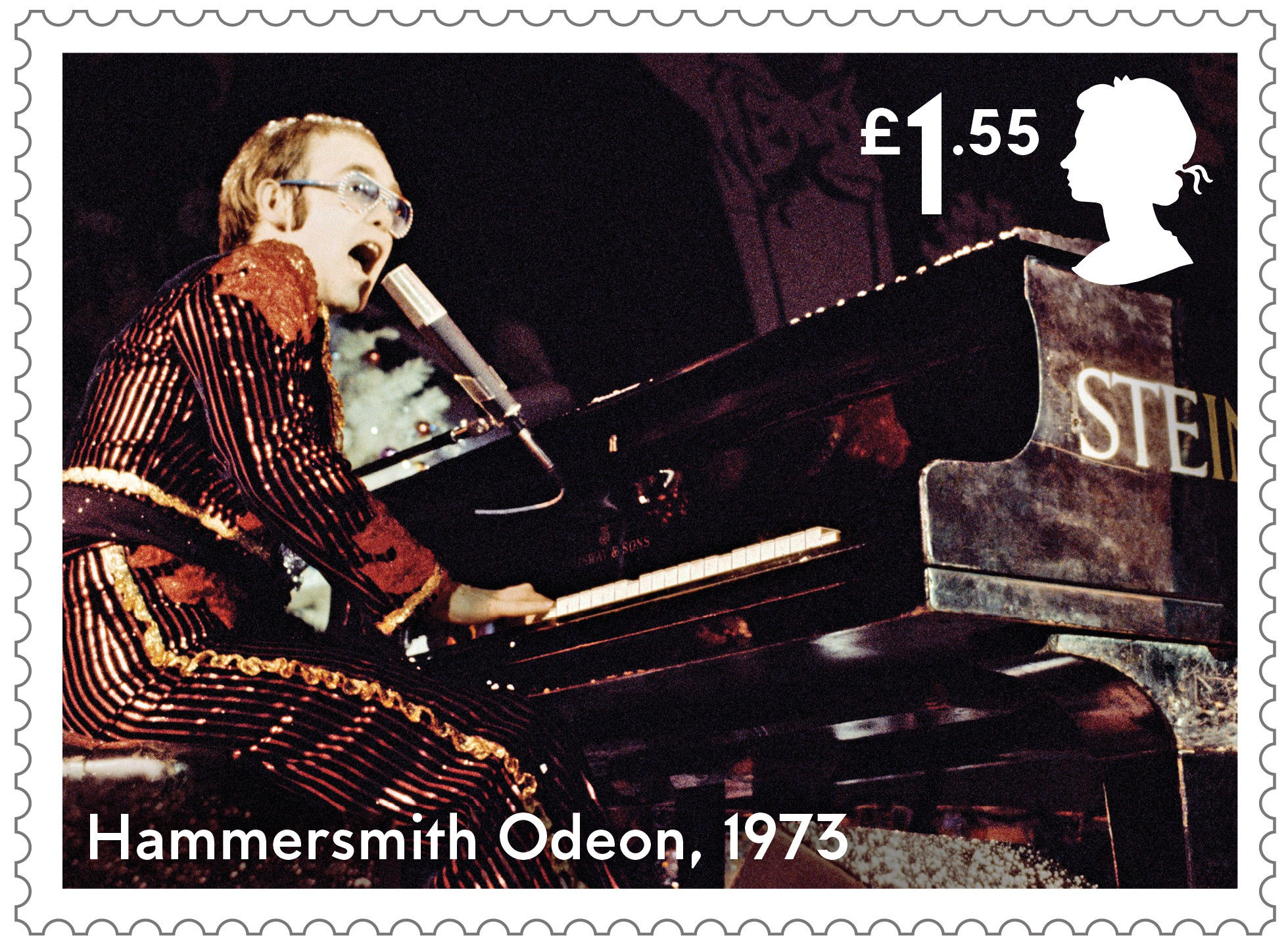 "Never did I think I'd appear on a stamp...! It's wonderful, a great honour."

Philip Parker, of Royal Mail, said: "Elton is one of the most successful British solo artists of all time. He has recorded some of the best-known songs in pop history such as Candle In The Wind and Rocket Man. 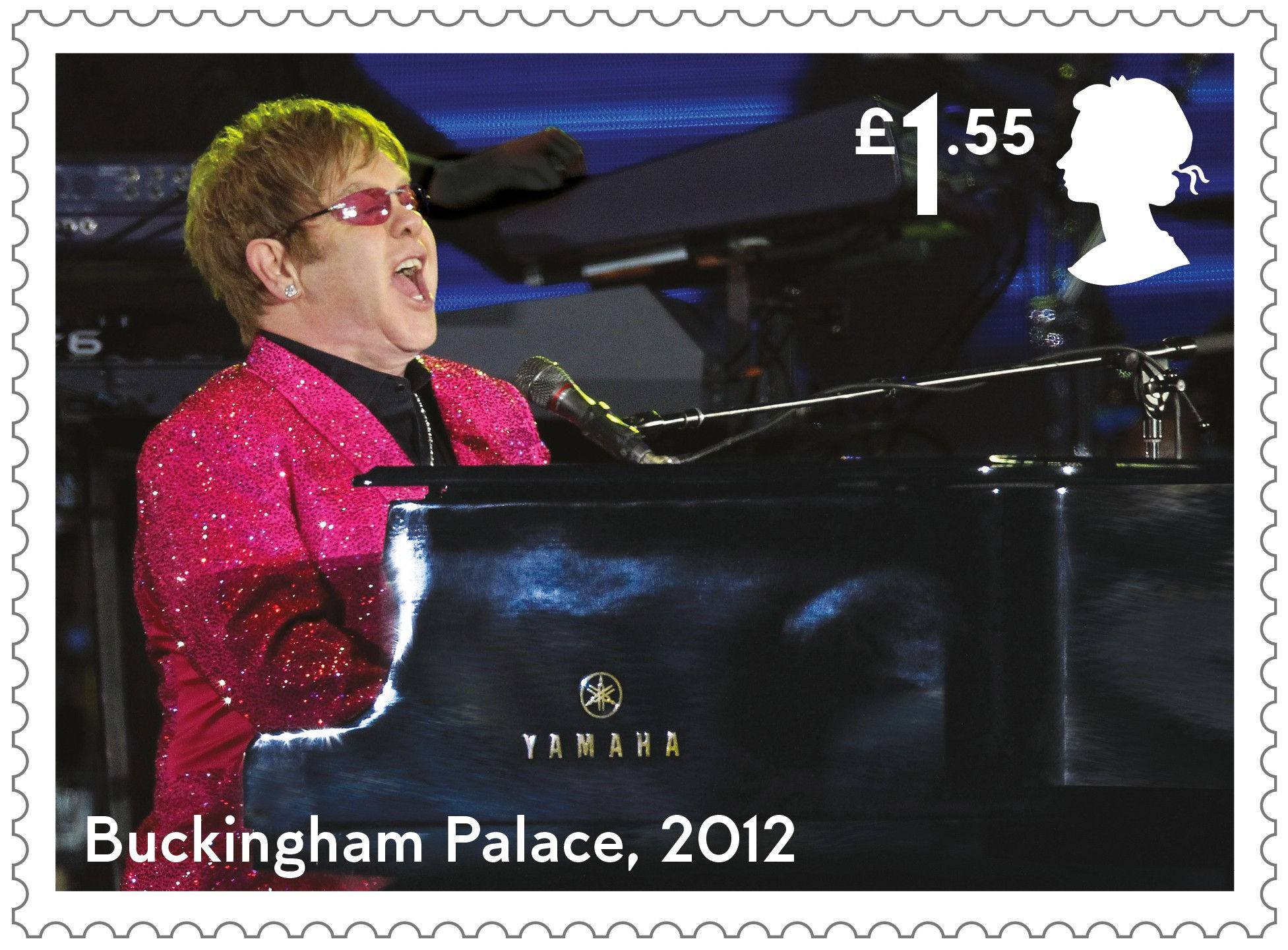 "Our stamps issued today showcase some of his most iconic albums, and celebrate his fantastic musical contribution." 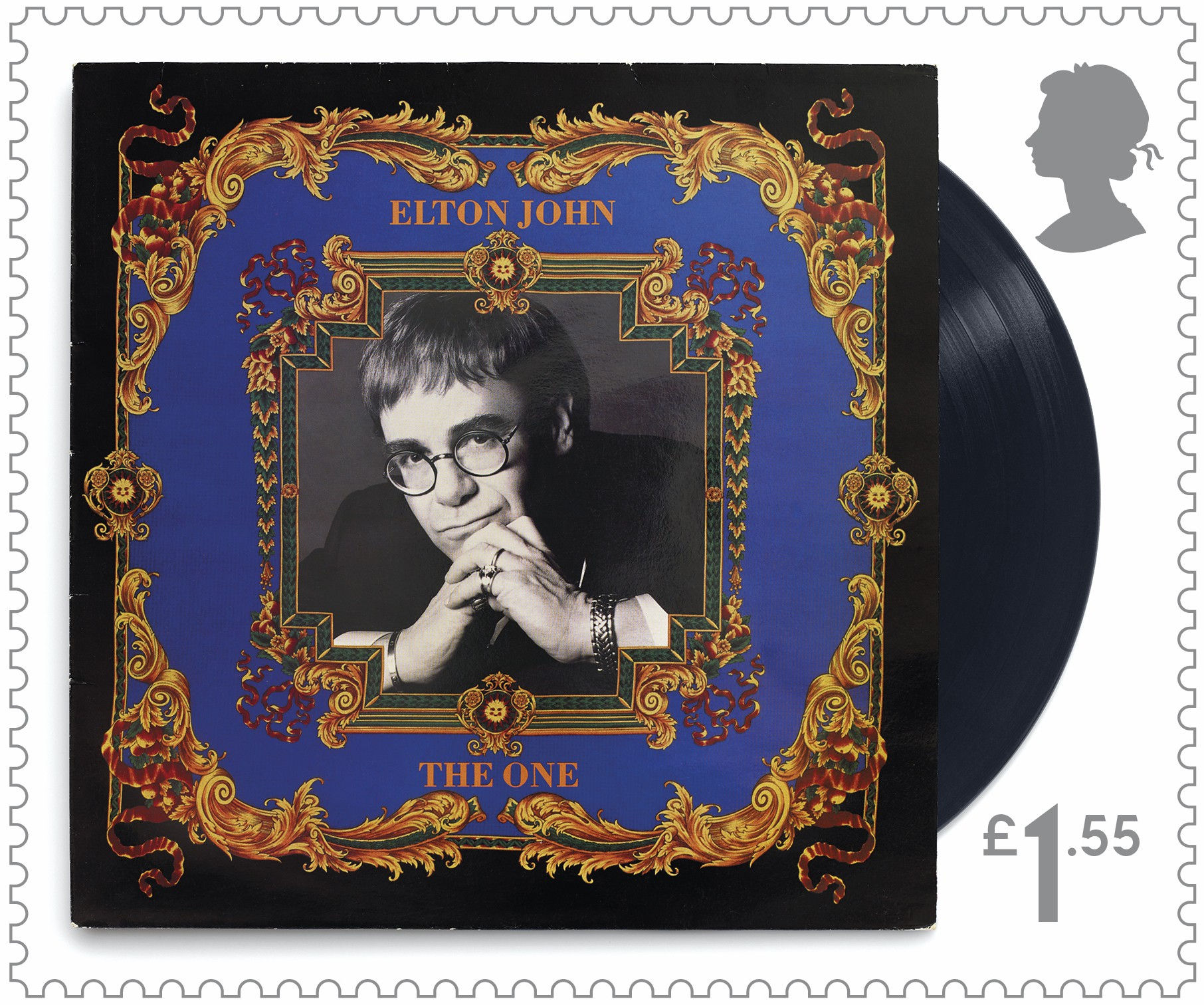 The stamps and a range of collectable products are available now.