Gibraltar Volleyball Association President Emma Labrador, who is still very much an active player, was to finish as the top ranked individual player in a new format beach volleyball tournament played out in Alhaurin De La Torre. The tournament is based on a new game format whereby everyone enters as an individual and everyone plays against everyone, changing partners in each match.
Four groups of four played. The first two players of each group went through to the second round and the first two of each group of the second round went through to the final four players to play the finals.

In the finals all four players play against each other changing partners in each match. The player with the greatest wins or points wins.
Emma Labrador was to impress finishing first overall and once again placing Gibraltar Volleyball on the map. Her efforts not going unnoticed with some of the players highlighting that they had not been aware of the level of volleyball in Gibraltar and indicating their willingness to play in Gibraltar at some stage.
The tournament saw a very high standard of play, with the tournament linked to the pro-level circuit.
Speaking after her triumph Emma Labrador told the Chronicle, “The standard yesterday was so high. One of the highest level tournaments I’ve played as all players were really good players. I didn’t think I would make it past the first round to be honest.”
“The games were all so intense. By the second last match my hamstring pulled. And at the last match my quad was cramping and spasming, but I had to pull through. It was such a great day and so enjoyable to play at that level.”
Emma described it as one of her happiest moments being able to return with such a victory under her belt and importantly as she pointed out putting Gibraltar on the map at the same time. 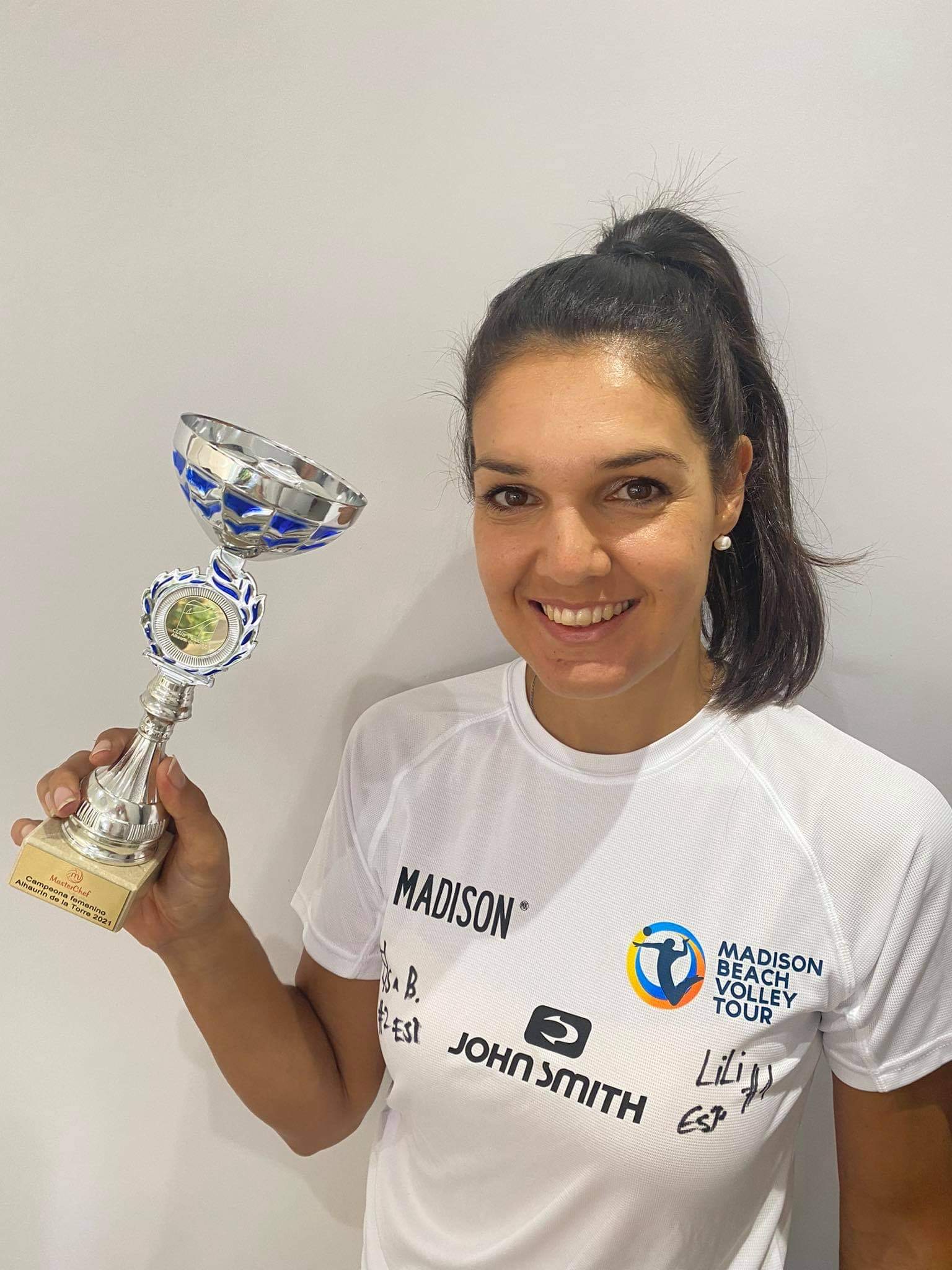