The second match of the day saw Portugal versus Malta compete in an intense match. Within the first few minutes of the game, a penalty stroke was awarded to the Portuguese team after an intentional foul was carried out by a Maltese player. After this, the Portuguese team continued to thrive throughout the game with another goal scored by Portugal within the the first 10 minutes, after a short corner was called. A Portuguese player was awarded a yellow card shortly after. The second quarter saw Portugal score another goal, securing their lead. A further two more cards were awarded to another Portuguese player and a Maltese throughout the last quarter, as well as 3 more goals for Portugal. Despite great efforts from the Maltese team, Portugal was able to use their skills and teamwork to come out on top with a score of 6-0. 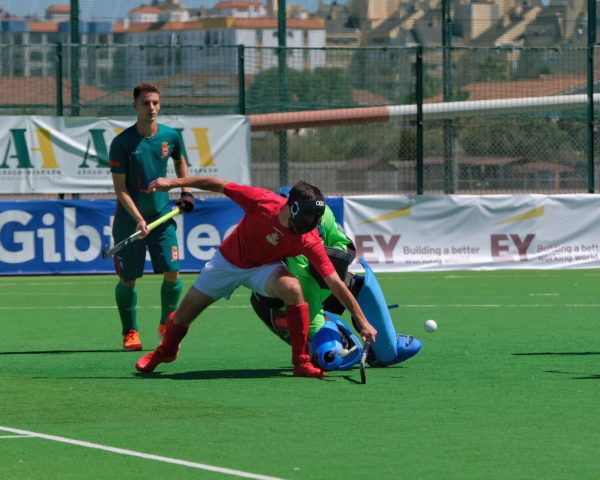 Football rolls out in support of frontlines