Europa FC Ladies Hockey departed on Monday evening from Gibraltar as they head towards their first Eurohockey competition.
The team were bid farewell by Gibraltar Hockey Association President Carlos Buhagiar at the border, the GHA president having only just been during the past four days overseeing another Eurohockey tournament that was hosted by Eagles in Gibraltar.
This will be Europa's debut in Eurohockey competition with the green and blacks having claimed their first two league titles after they were formed just two seasons ago.
They will now head to Alanya in Turkey where they will first face Swansea this Wednesday. On Thursday they face host Alanya before the crossovers. 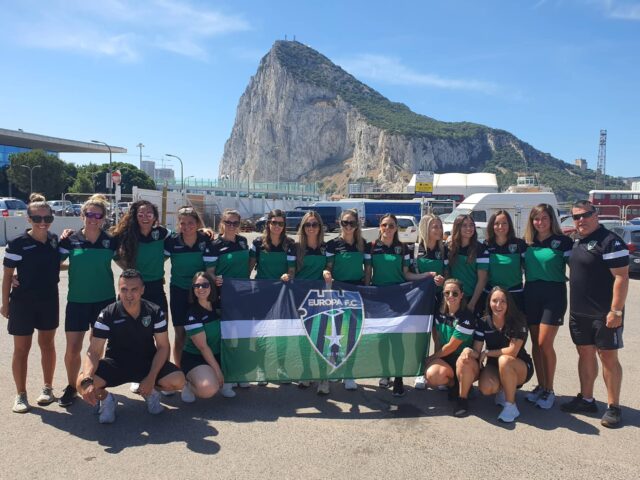