This Tuesday saw Bayside Lincoln Under 14 women’s side and Europa Valmar Under 18 women’s side successfully claim their respective league titles after what has been a short but intense season.
The teams were able to collect their trophies on the day celebrating what is the finale of their season just as both sets of players now head into the summer breaks.
Bavaria Blue Stars women’s team claimed their senior league title last week after their third victory against Europa Valmar. In this way Each of the three teams competing in the women’s division has taken a title in at least one category this season. 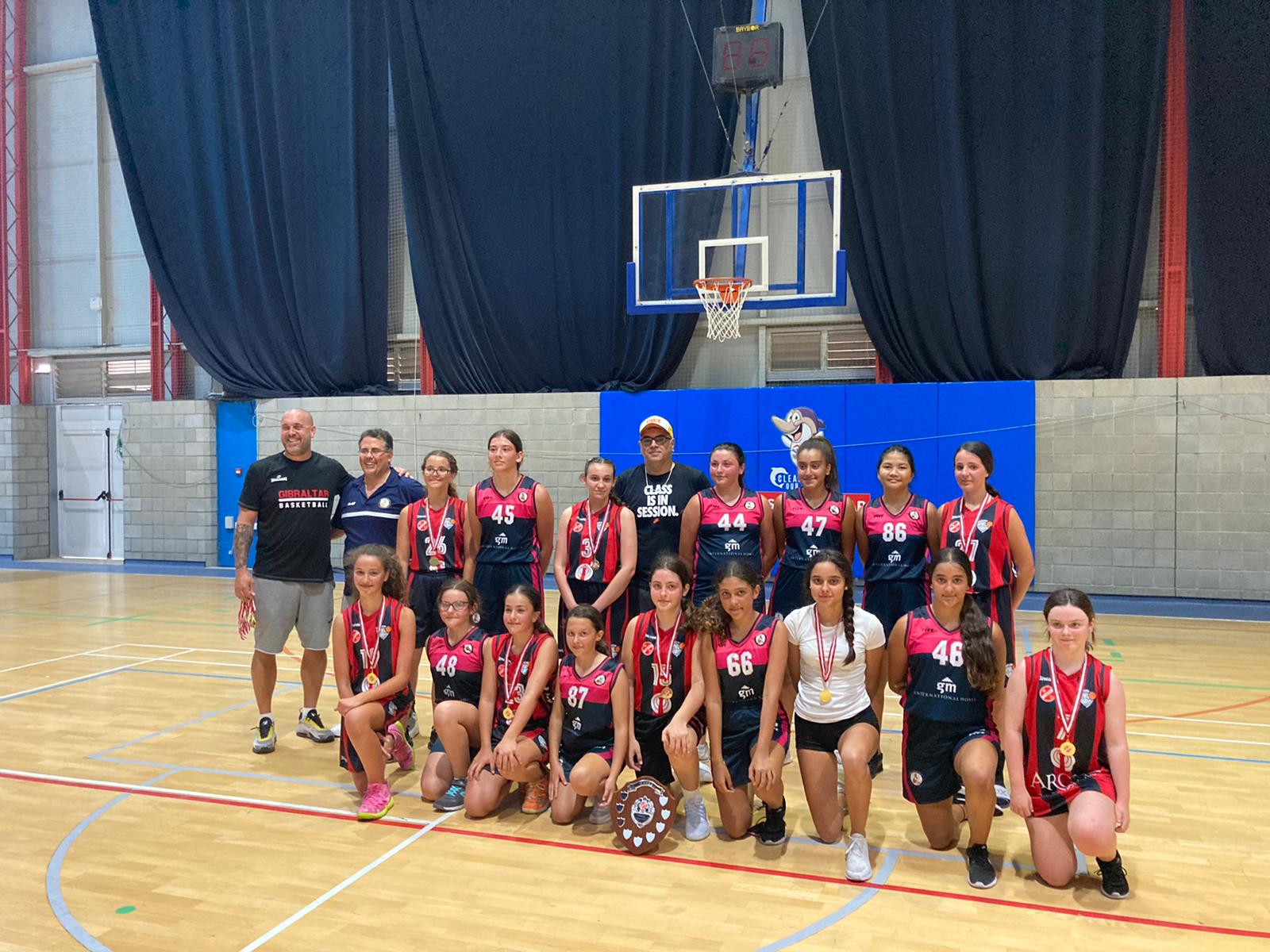 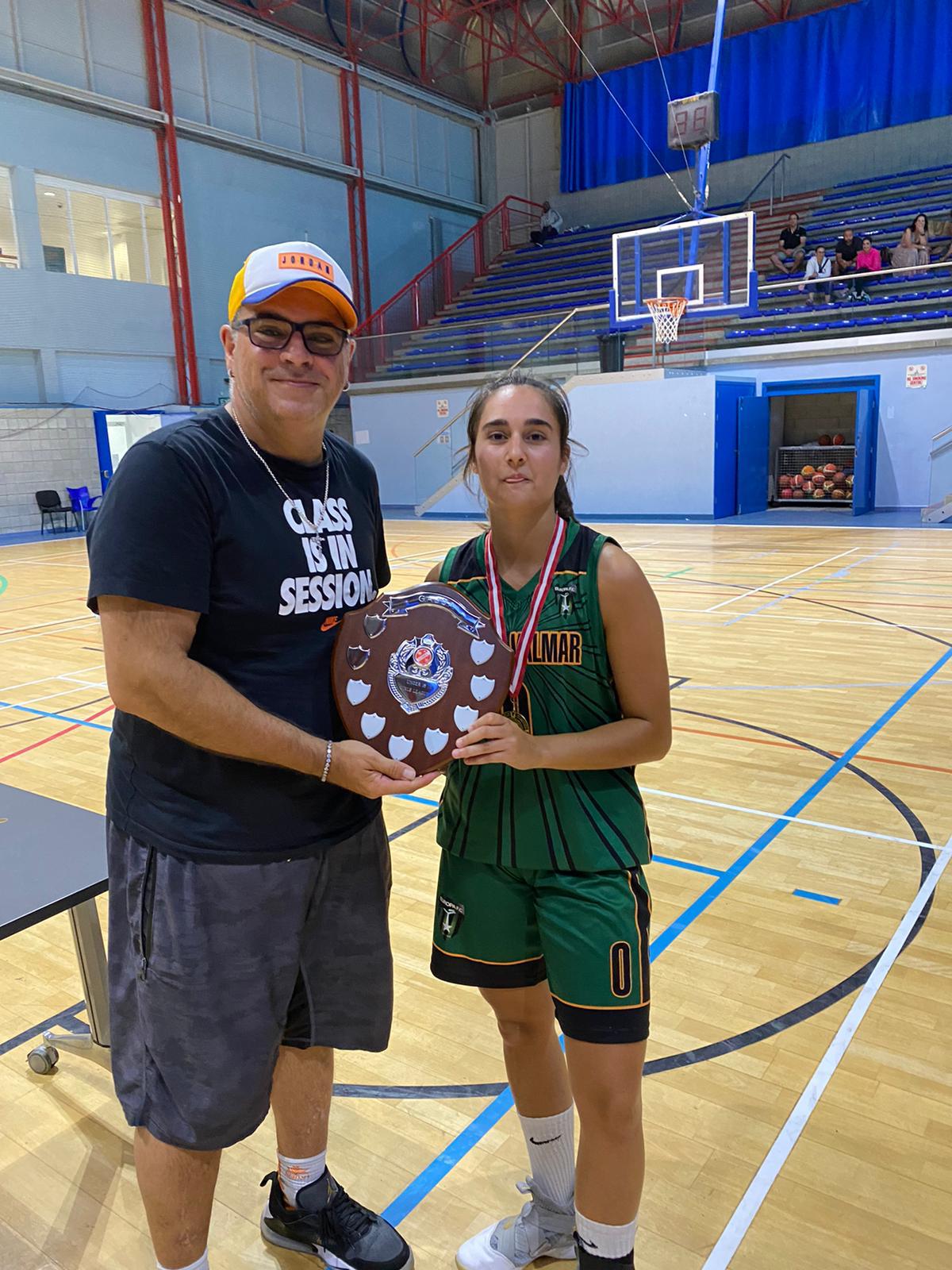 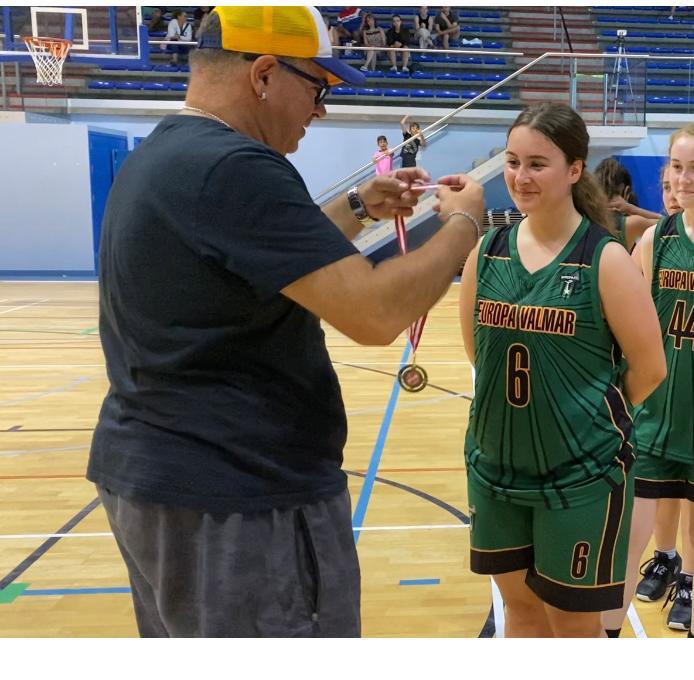 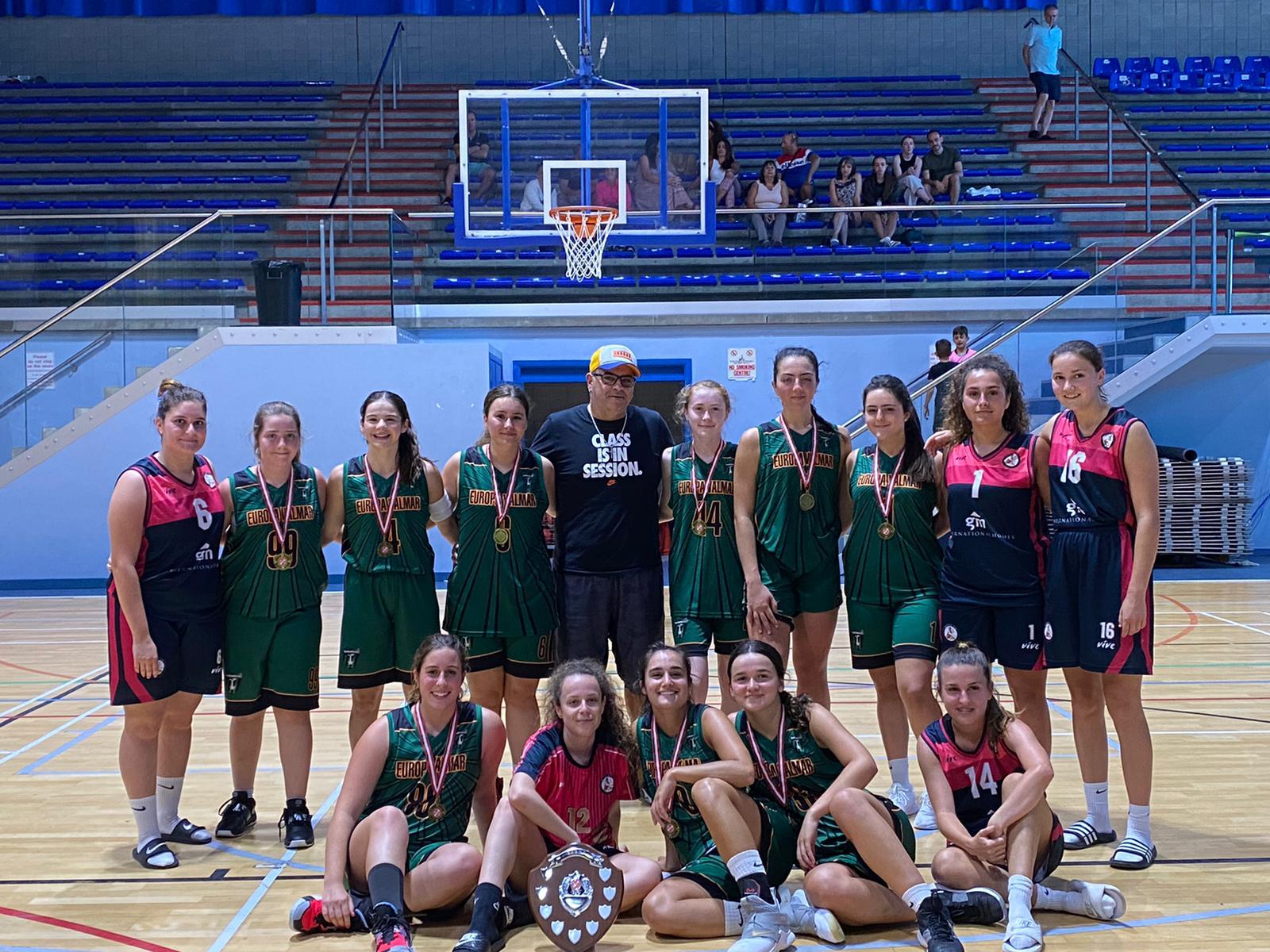 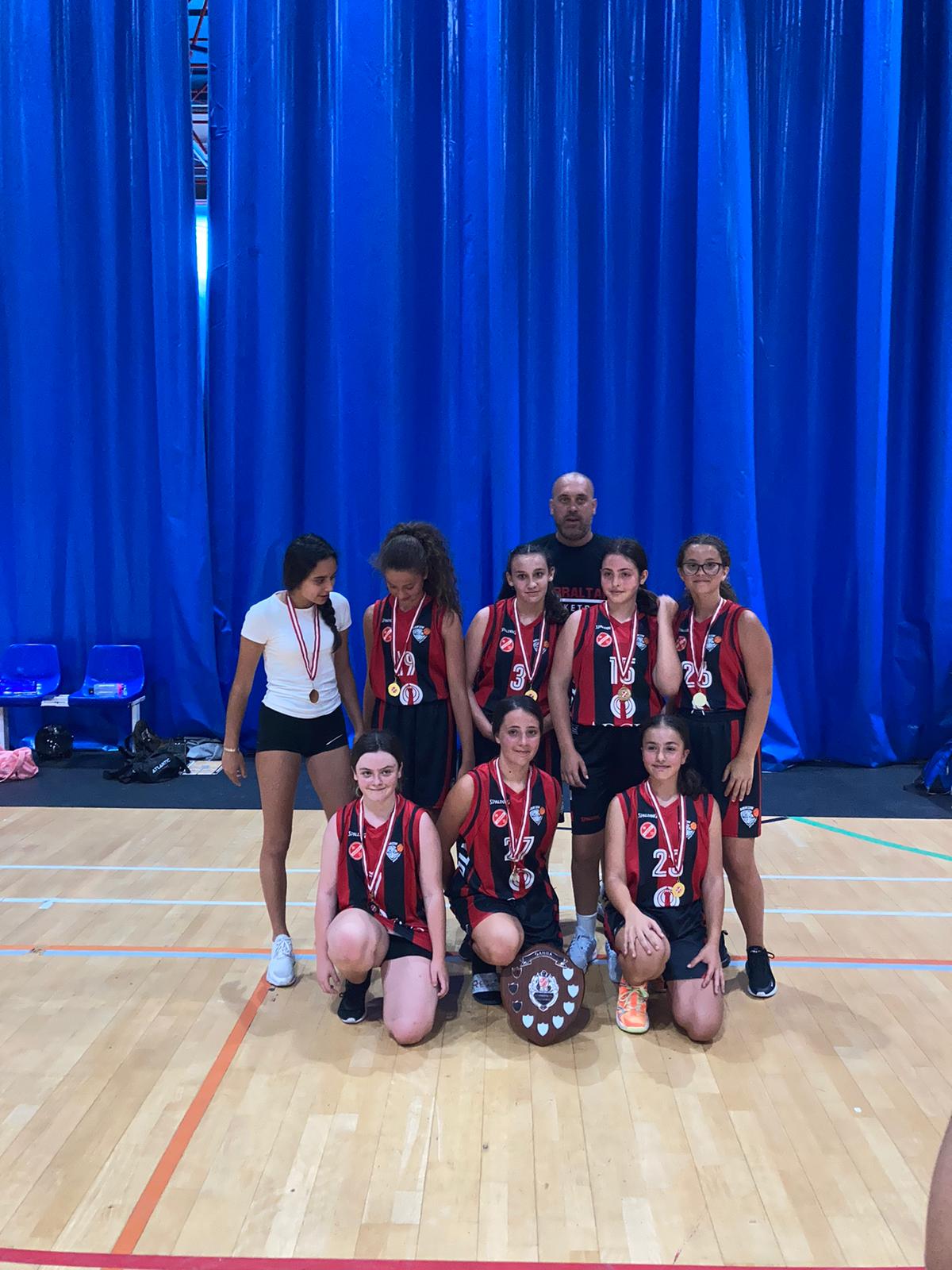 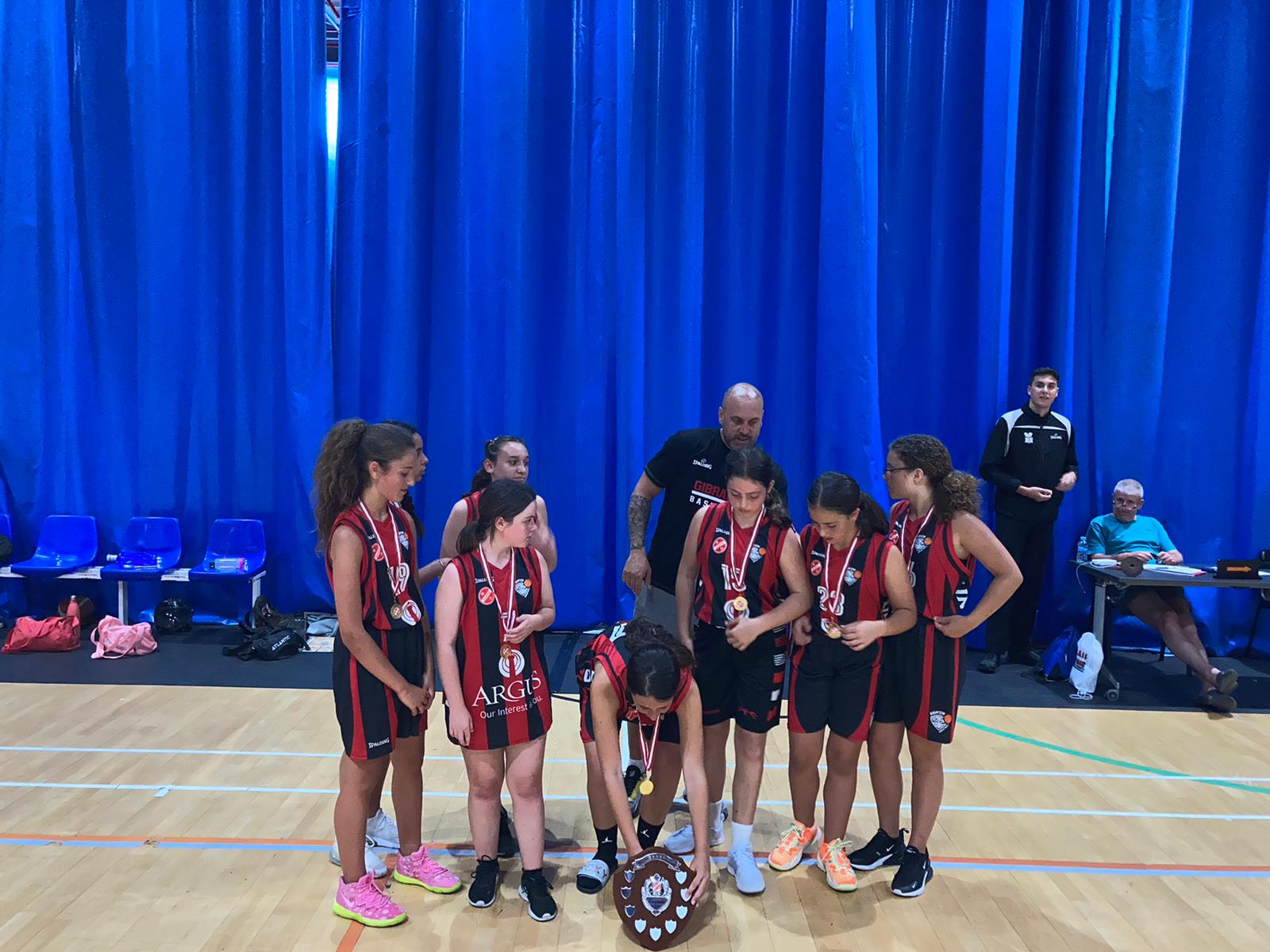 Youth rugby were in action against Pontypridd and Xabia Aguiles

Hockey pitch gets some maintenance