With eleven matches unbeaten Europa this season Europa were the team to beat but few had expected it to be before the festive break. Riding high in the table Europa had already created a near ten point gap at the top of the table.
The battle for the top places in the Futsal premier league was to nevertheless take on another major twist last weekend when Hercules, beaten in the previous round by Lynx to drop to third, came away with a massive victory against Europa.
The narrowest of margins was to decide the day with Hercules coming away with a 5-4 victory which put an end to an unbeaten record stretching back into last season.
The surprises, although not as big a surprise with the musical chairs game still very much alive in the premier league, also saw another important results in the top division.
This time it was Bavaria, who have been battling hard to stay in touch with the top four, who produced a spectacular result beating the latest high-flyers, Lynx, 7-2.
There was little question as to the result by Bavaria who jumped to third in the table a point ahead of Lynx. Just four points now separating second from fifth.
Lions were also to produce another surprise result this time inflicting further grief on South United whose recent results have seen them drop from second to fifth in just a couple of weeks.
A 4-4 draw was far from the result South United needed so close to the festive season and after a string of bad results which has seen their challenge of Europa starting to fade away.
If the musical chairs game was not enough at the top of the table to keep everyone on their toes, the mid table musical chairs also continued with Laguna inflicting a blow to Zoca Bastion’s attempt to claw their way into the top four.
The scene had been set for Zoca Bastion to get to within a couple points of the top four and possibly joint fifth. However, Laguna spoilt the party with a solitary goal which Zoca Bastion had no response for. Laguna instead now joint on points with Zoca Bastion and ensuring that just seven points separate second from seventh, in a league with just ten teams playing.
The league comes to a halt this weekend and will resume on the 7th January.
Futsal fans will, however, still have some excitiment to look forward to this weekend as the Gibraltar U19s take on Malta.
The Gibraltar U19 Futsal National Team is in action in a double-header against Malta on 17/12/22 and 18/12/22.
They prepare for next years official competitive UEFA tournaments. where Gibraltar will be hosting next month the Under 19 Futsal Euros with both San Marino and Montenegro playing in their group. 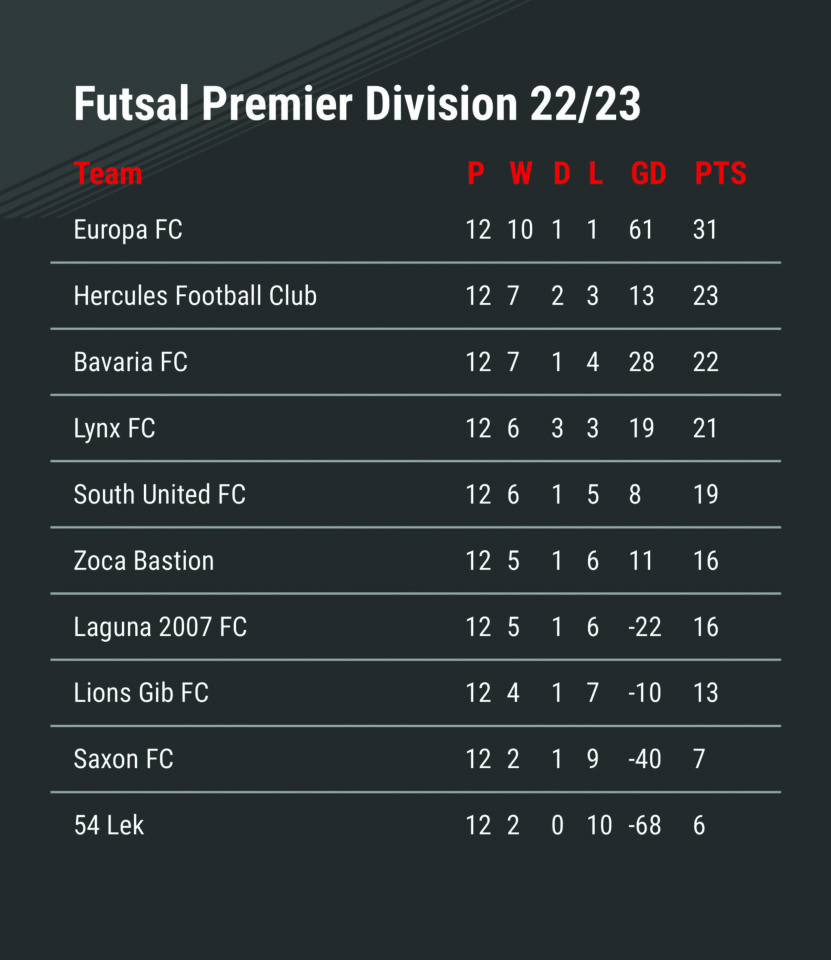 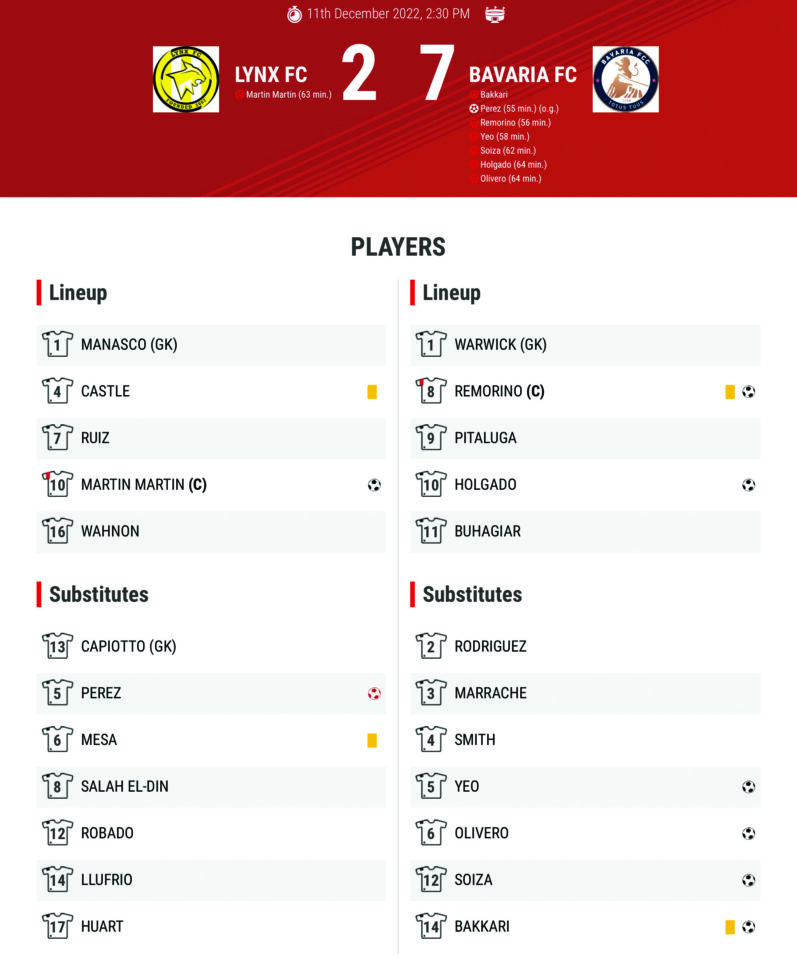 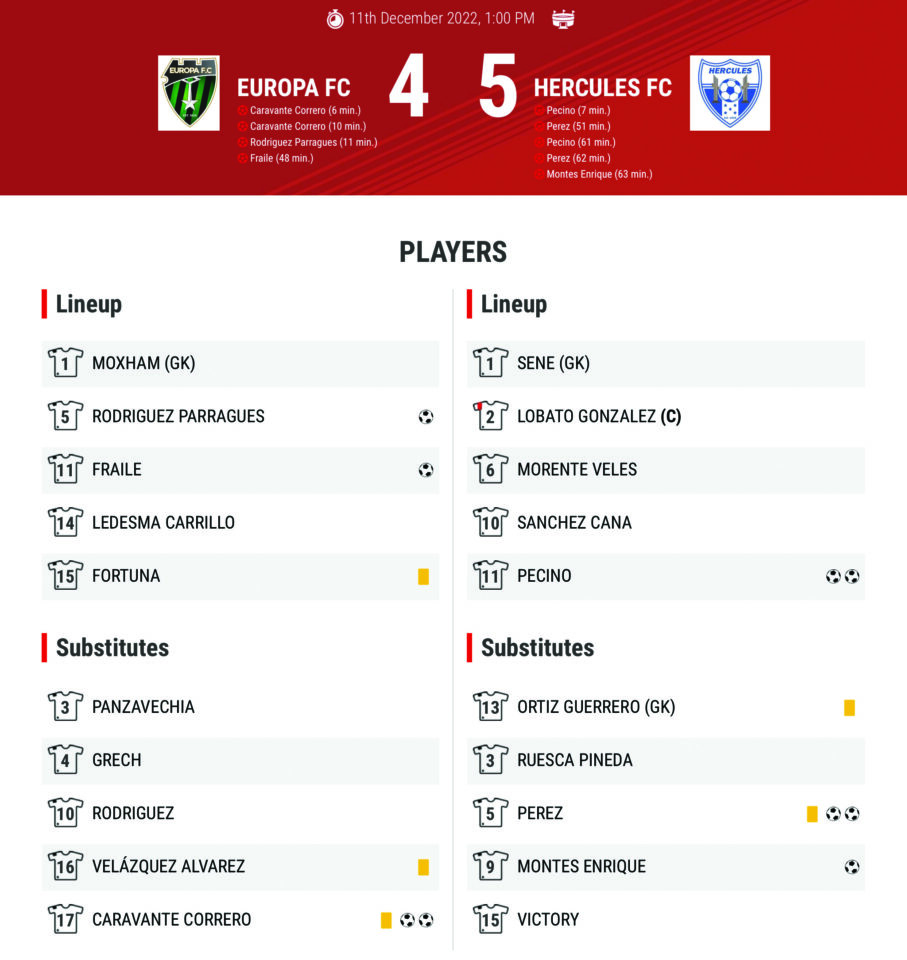 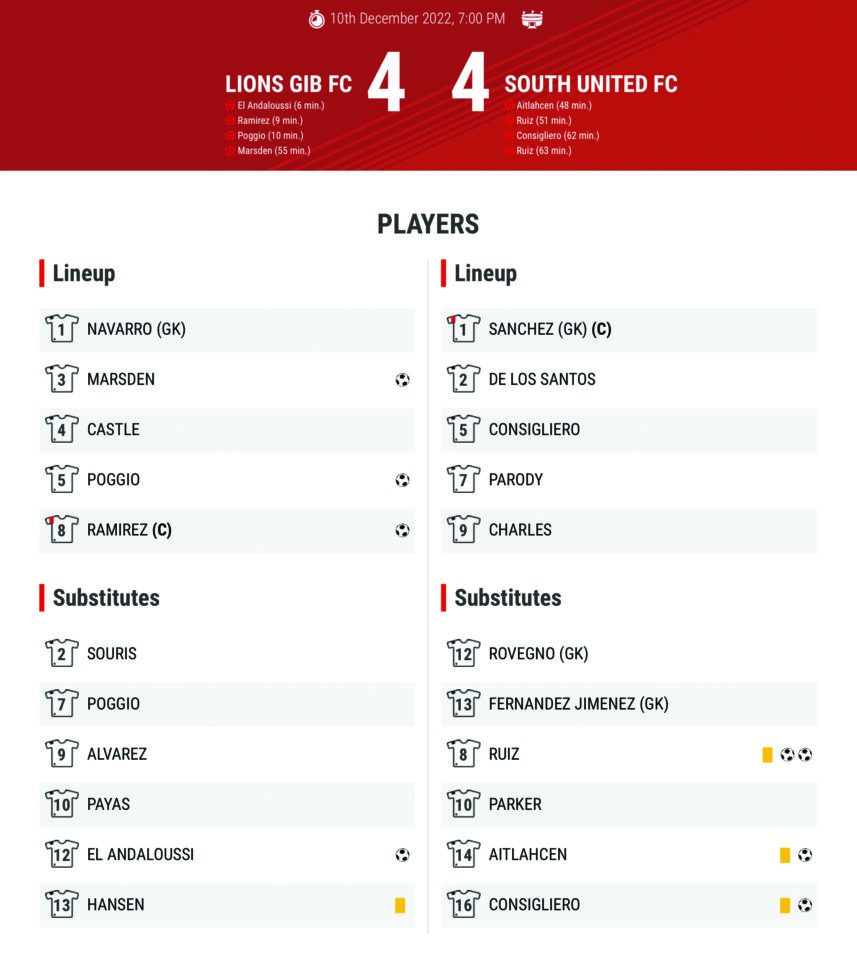 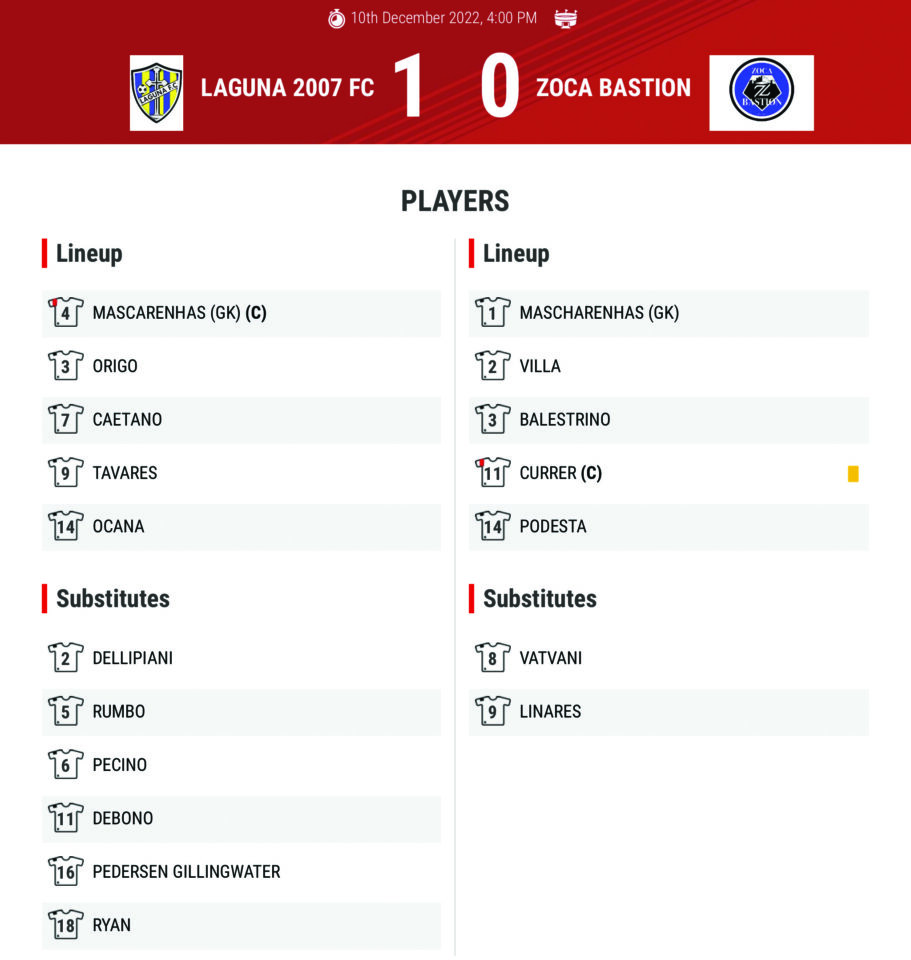