Fourteen Gibraltar Netball Association members were in action at the Europe Netball Foundation Coaching course with two of Europe Netball tutors Kendra Slawinski and Linda Dyer this weekend.
The Coaching Working Group (Linda Dyer and Kendra Slawinski) arrived in Gibraltar to deliver the fourth and final Entry Level coaching course in a new initiative from Europe Netball supported by World Netball.
Four Europe Netball member countries have received delivery of this course as a part of the pilot programme. The associations include Malta Netball Association, Netball Ireland, Isle of Man Netball and Gibraltar Netball.
World Netball has provided 50% of the funds that allowed Europe Netball to deliver this pilot programme across the four member countries. 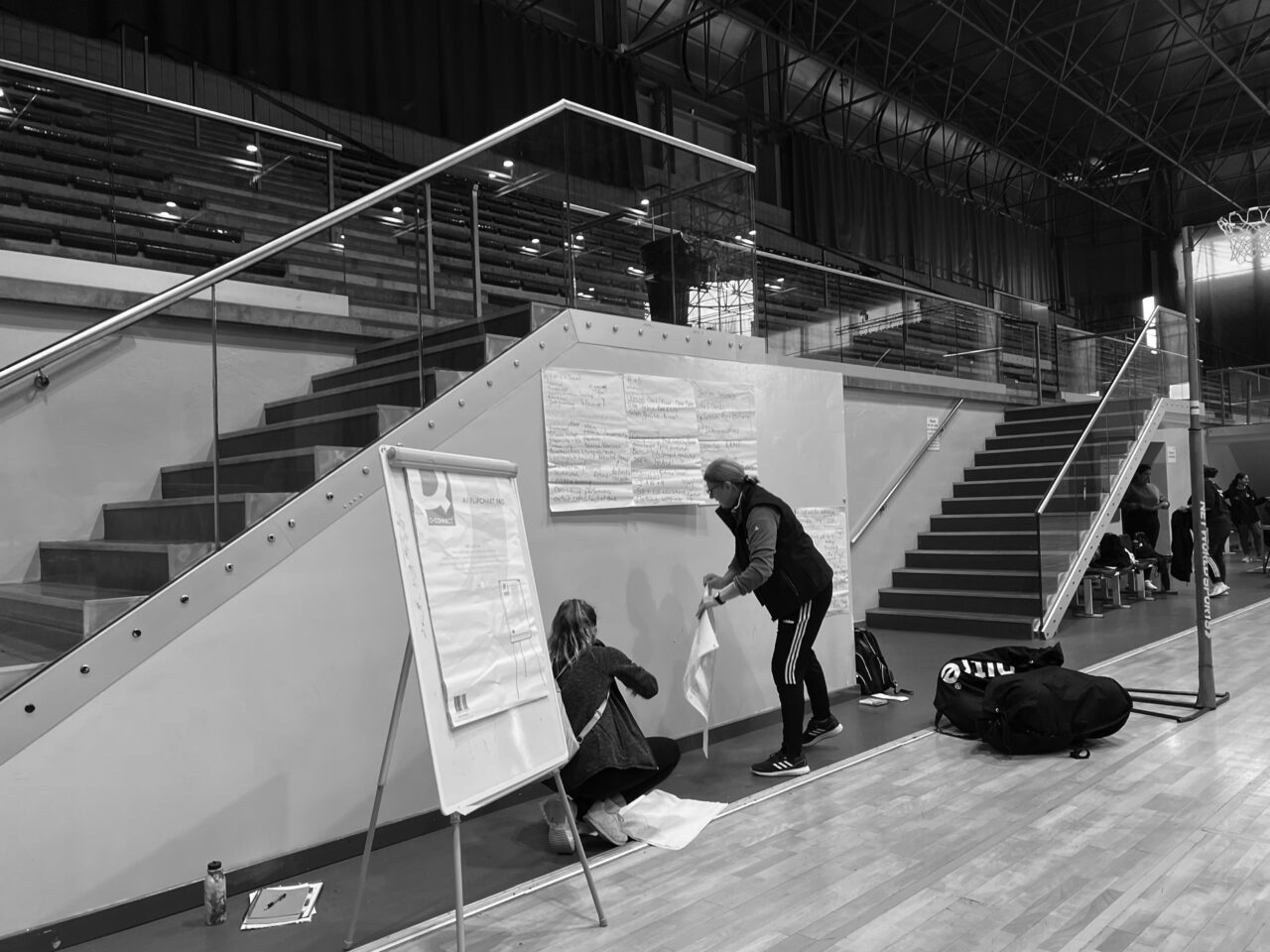 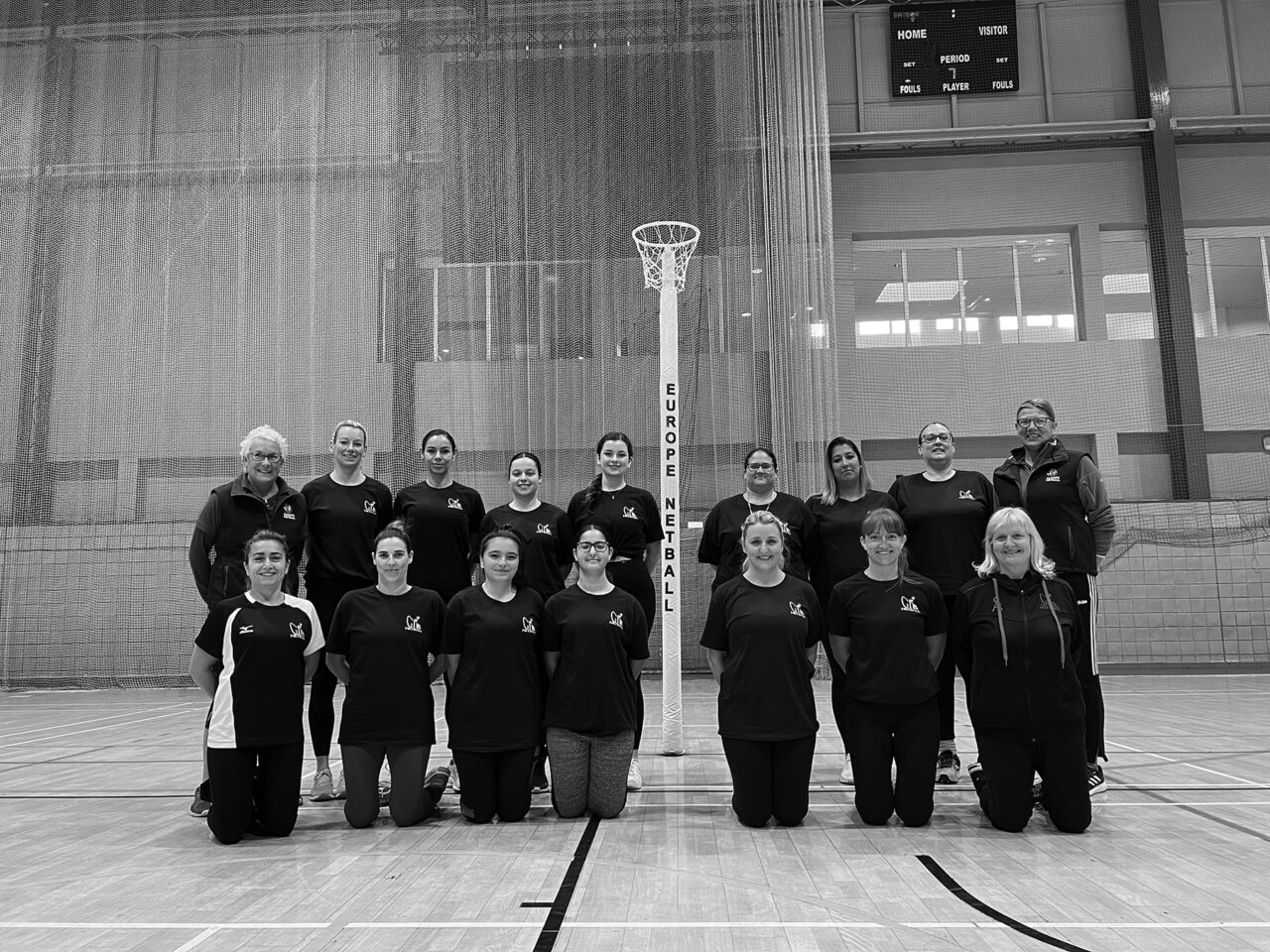 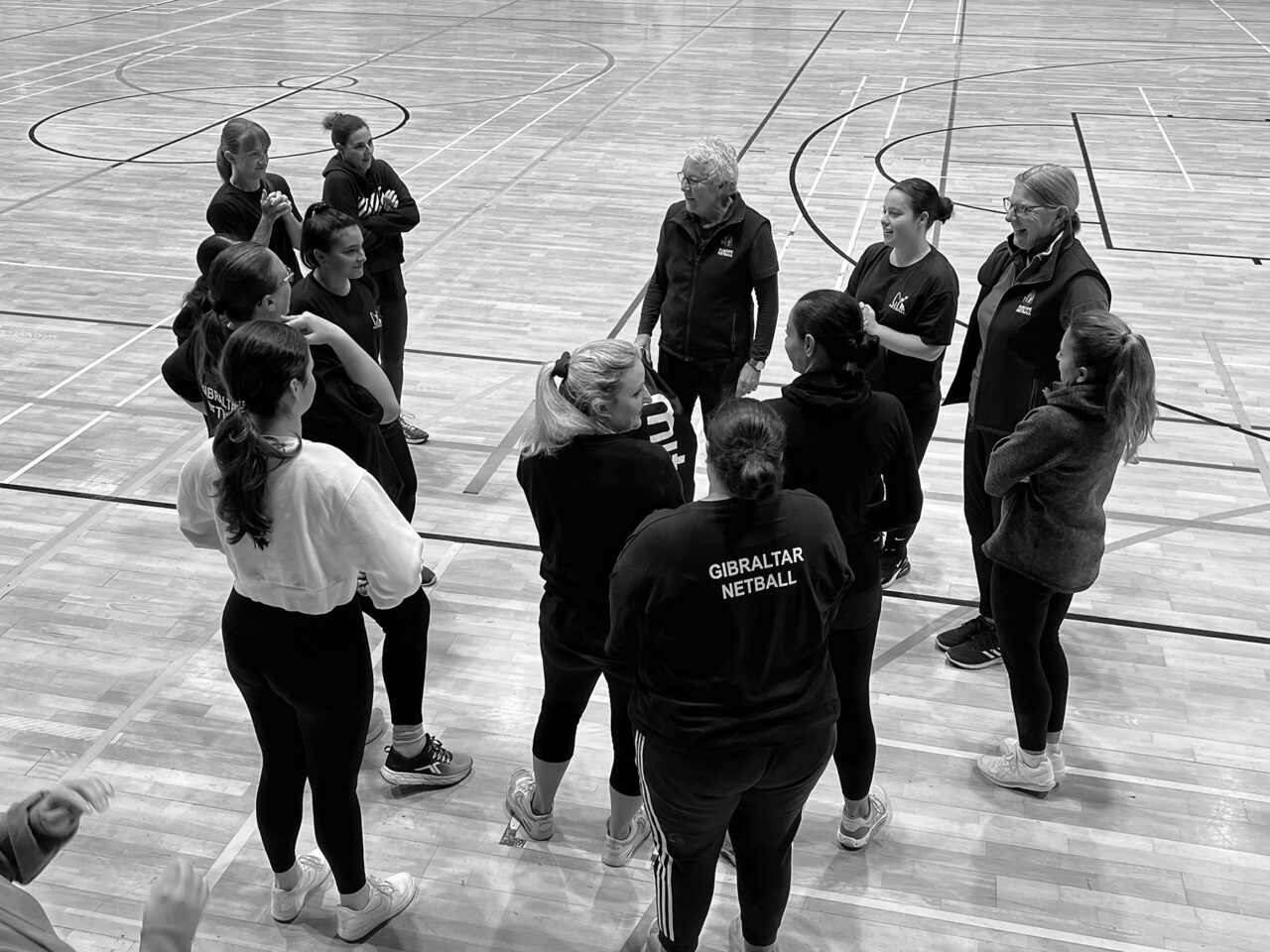