Lionel W, Culatto and John S Langdon, the last remaining members of the Exhibition Committee, have given records to the Gibraltar National Archives.

Their records relate to 1979 and part of 1984 and the handover of the permanent collection to the City Hall on December 7, 2010 have been offered to the Government Archivist and accepted for the Gibraltar Archives.

The records start with their first exhibition in the Old Bakery, Town Range, 1979 and end in 1980 when “their vision for an integrated Cultural Centre was shattered.”

“The 1970s was a time when some of us returned from studying in England and had a tremendous energy and vision and wanted to improve the Arts facilities and other cultural activities available in Gibraltar, an integrated Cultural Centre,” the committee said.

“This was the time that the Gibraltar Conservation society was founded.”

“We heard that the Government had plans to demolish most of the East part of Town Range then mostly vacant for development. These buildings were mostly 18th Century or much earlier.” 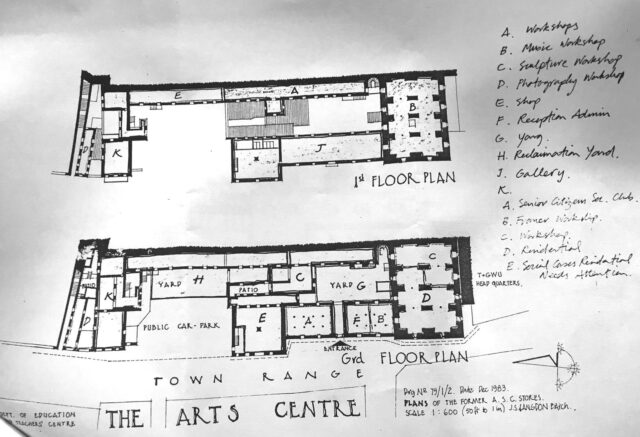 “We believed that we could start with our integrated Cultural Centre with an Exhibition Hall and then go on to provide facilities for all the Arts and things not so arty to create a truly worthwhile Cultural Centre for the whole of Gibraltar.”

“We were able to get a licence to occupy the Old Bakery and we held our first memorable Art Exhibition there in 1979.”

“Unfortunately. there was trouble ahead. Mr Joe Bossano stepped in and stopped the whole thing; we were thrown out of the Old Bakery given a part of the Stone Building and the effect of that was that the Old Bakery could no longer be part of our scheme for an integrated Cultural Centre for all.”

“We should point out that right from the start we were going to carry out this scheme at little cost to the Government as we planned to do it with volunteers and Donations as we proved for the first few years.”

The committee added they regret of course that we were not allowed to continue with our integrated Cultural Centre.

“If nothing else we did manage to save the South Eastern part of Town Range from total demolition and this gave the Government and others the opportunity to put these buildings to new uses compatible with their historical importance.”

“One can only hope that the same enlightened view persists further North along the street especially the proposed new site for St Mary's School.”

“There is ample evidence in Gibraltar that as long as commercial interests and the pro-development lobby do not get in the way and ignore public opinion that similar schemes where older buildings can have a new use can successfully be undertaken like for example the new Exhibition space in Montague.” 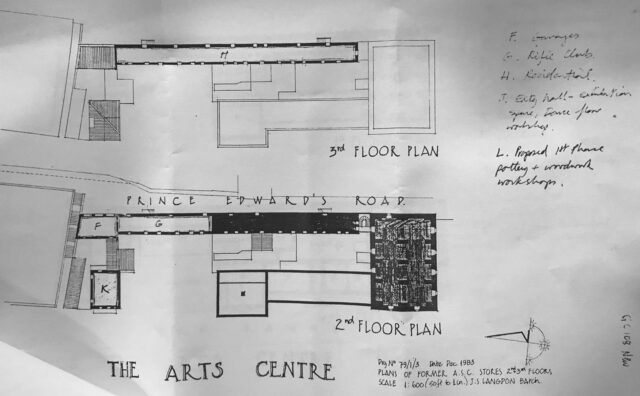 “We humbly suspect that some of our work in the past has contributed to an increased awareness by the general public of our historical assets but we cannot with any certainty put our hands on our hearts and say that our influence however small has reached the people who really matter and that saddens us.”

The records will shortly be available for public inspection by everyone at no fee at the Gibraltar Archives (behind the Convent).

Gib plans ahead for child and booster vaccinations

Gibraltar free of Covid for first time in 10 months