London, the city that a lot of locals will visit at least once in their lives, has a lot to offer with top shows, concerts, restaurants, shops and tourist attractions all within the M25.

Another thing that London is great for is running, there are many parks, wide pavements and canal ways to choose from.

You don’t have to take part in the London marathon to run the city, if you have runners on your feet and going faster than a walker then you are running London regardless of the distance.

However, most runners are up to the 5km range of running. With this 5km in mind, here are a few routes I took when in the English capital this year.

Fulham Palace Parkrun
Parkrun for those who do not know is a free nationwide event every Saturday morning where anyone who feels like running takes part in this timed event.

One Saturday morning at 9am I joined over 500 people and completed the 5km course that comprises of almost three laps anti-clockwise around Bishop's Park.

The best thing about these event are the people who take part, you have people finishing in under 18mins and those who come in a half hour after that. Every runner is cheered on an encouraged by various marshals around the course. Children also take part.

Olympic Park
I took part in the Toyota Catch The Car 5km race in Queen Elizabeth Olympic Park. This is a race you have to preregister for, a simple google search will find races that will match the dates of your stay in London.

What was amazing about this race is that you run in the footsteps of where the great London Olympic athletics walked as they made their way to the racetrack.

A pic underneath the Olympic rings is a must do. The timed event encompassed two laps around a section of the park. One cool aspect about this race was the medal you get at the end, just like a real Olympian.

Hyde Park
Nothing feels as good as running through a park in the middle of a city and Hyde Park is perfect for capturing that feeling. 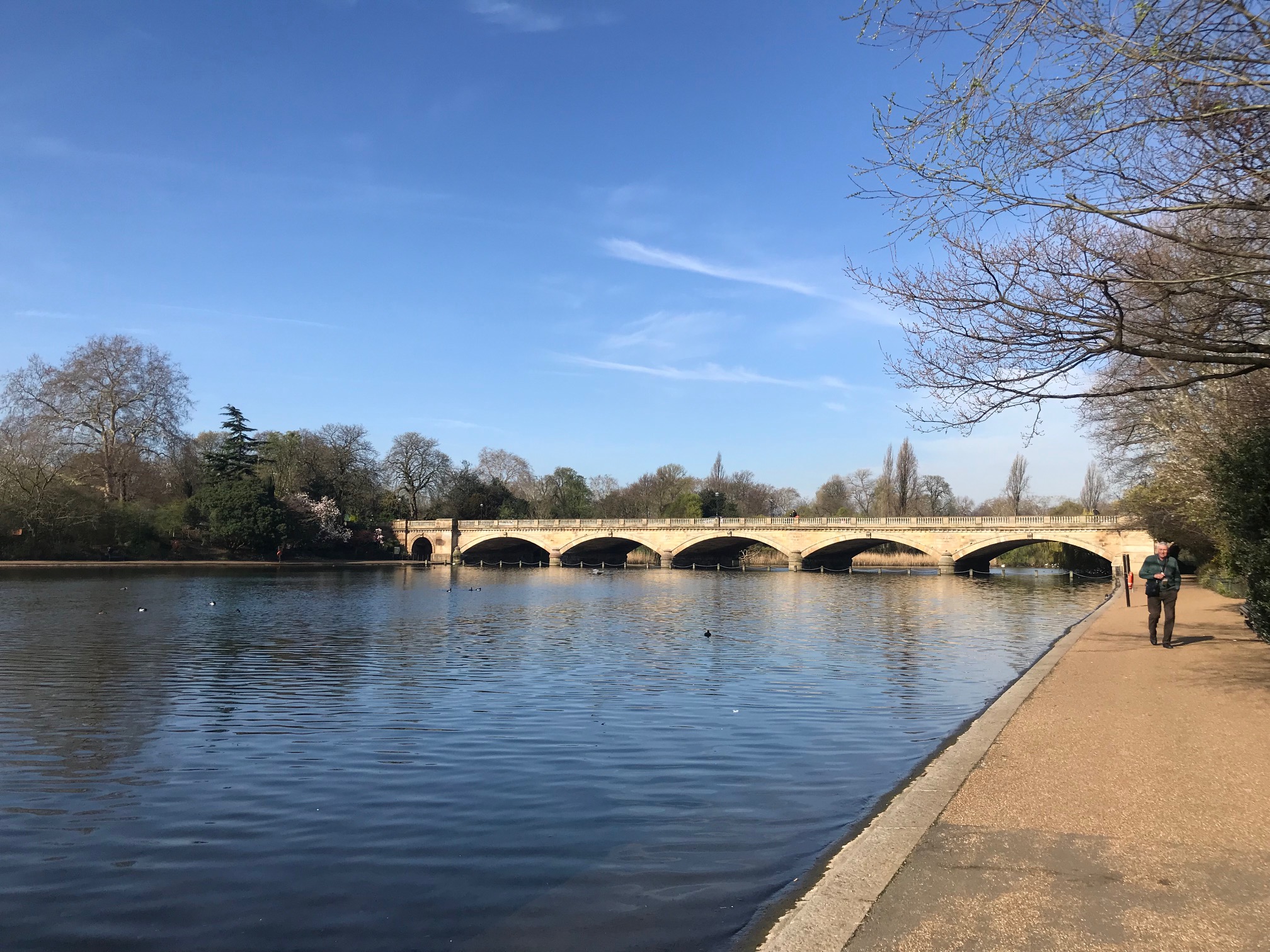 I started off at Paddington train station towards Lancaster Gate and into the park, snaking down alongside the Serpentine I headed for Hyde Park corner.

From there, and not leaving the park, I took a left and ran up towards Marble Arch.

Once there I took a left and ran back towards Lancaster Gate.

Notting Hill/Kensington
Once more starting off at Paddington train station I made my way to Kensington Gardens, keeping that on my left side I continued down the footpath towards Notting Hill.

I kept going until I reached the turn off for Holland Park, making my way down Abbotsbury Road I entered the park and ran through it.

Taking in some of the park’s paths I exit it at Ilchester Place and towards High Street Kensington stopped when I reached 5km near Whole Foods Market – where I proceeded to buy my weight in freshly baked vegan croissants.

Regents Park
Starting off from Marylebone train station I made my way to Baker Street and eventually into Regent Park. Running past the expensive villas that dot the Outer Circle in the park is something else, a world away from the luxury most of us would be used to.

A third of the way around the Outer Circle I cut into the park itself making my way inwards and back out towards the aquarium and zoo.

Running with these to the left of me, I then use a couple of the small pathways as loops in a bid to ensure I get all 5km in on this run.

Oxford Street/Buckingham Palace
I highly recommend doing this run on a Sunday, mainly because The Mall is closed to traffic and you can run up the middle pretending you are a legend.

Starting off outside the large Primark on Oxford Street I ran until I reached Regent Street, along the empty footpath and into Piccadilly Circus.

I kept running making my way through Leicester Square, across Trafalgar Square, under Admiralty Arch and onto The Mall. 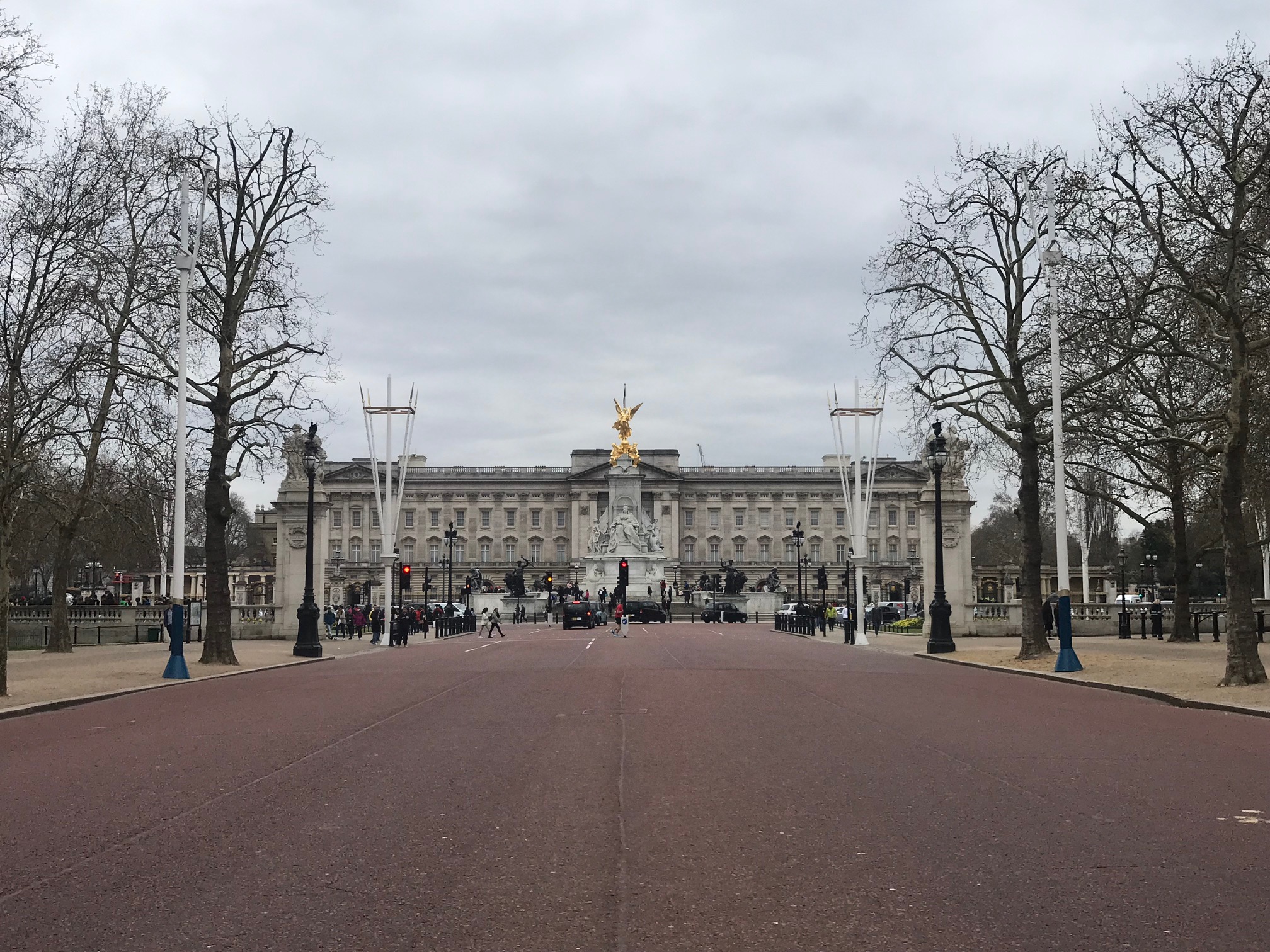 With Buckingham Palace at the other end I raced right up the middle of The Mall. Once at the palace I ran towards and through Green Park coming out at Wellington Arch.

St Paul’s/Tower Bridge
Starting off at the iconic St Paul’s Cathedral I ran down New Change and onto Queen Victoria Street, snaking in and around some of the smaller side streets that make up the financial district of London I eventually made my way to the water front at Southwark Bridge.

I then ran along the waterfront towards the Tower of London. Once there I ran up to and over the world famous Tower Bridge. 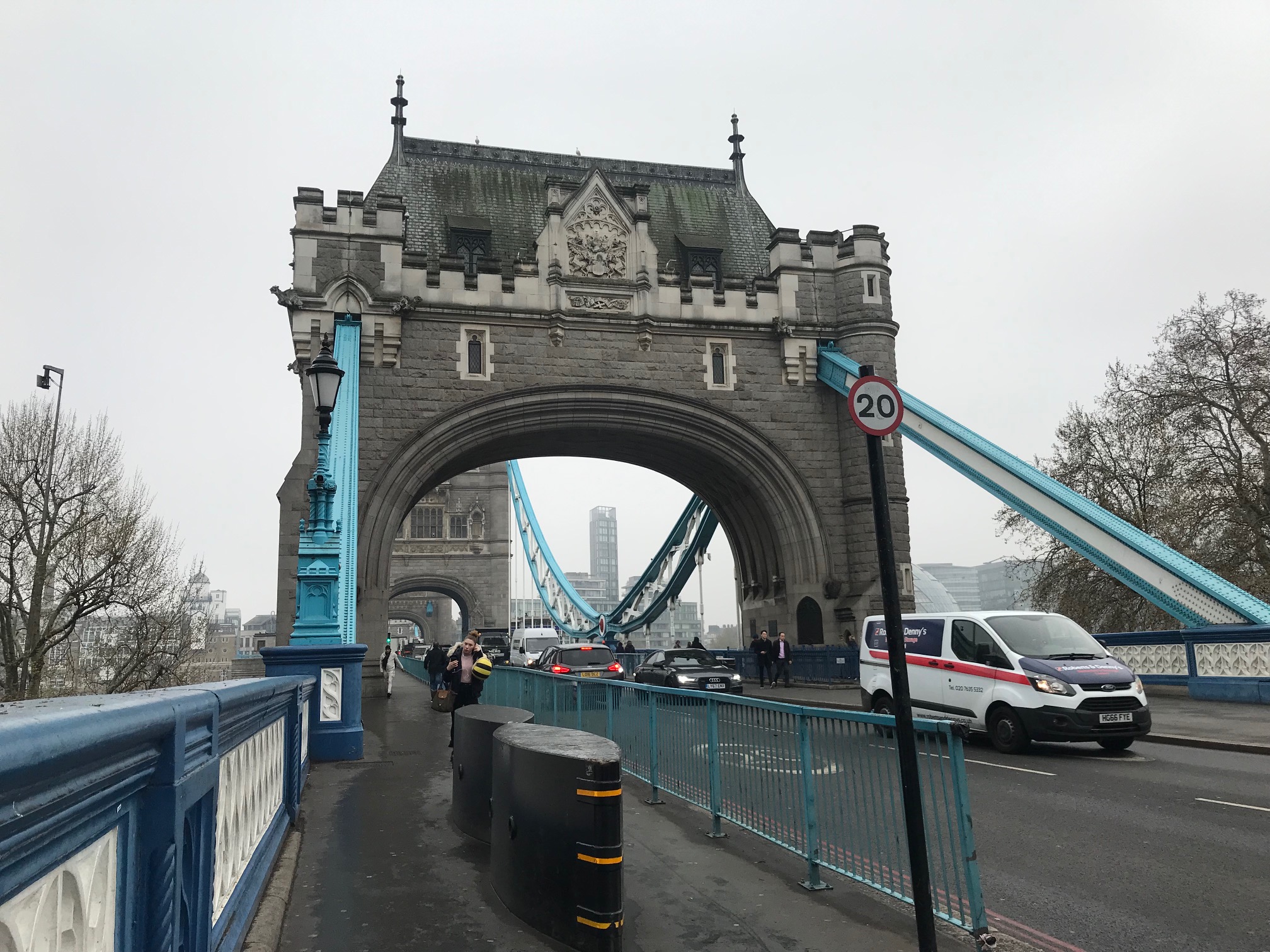 On the other side I ran along the waterfront until I reached London Bridge, which of course also needed to be crossed. I finished up the 5km shortly after reaching the other side.

London’s Canals
This run was longer than 5km, a little under 6km, but you can cut it off at the 5km mark if you wish.

Starting off at Little Venice I ran the canal side towards Regents Park.

It’s not possible to stick to the canal side for the entire journey as at one point it is blocked off for residents, it is easy though to just run the short distance on the road and back down onto the canal side. This run takes you near Lord’s cricket ground, by Regents Park and into the colourful Camden Town. 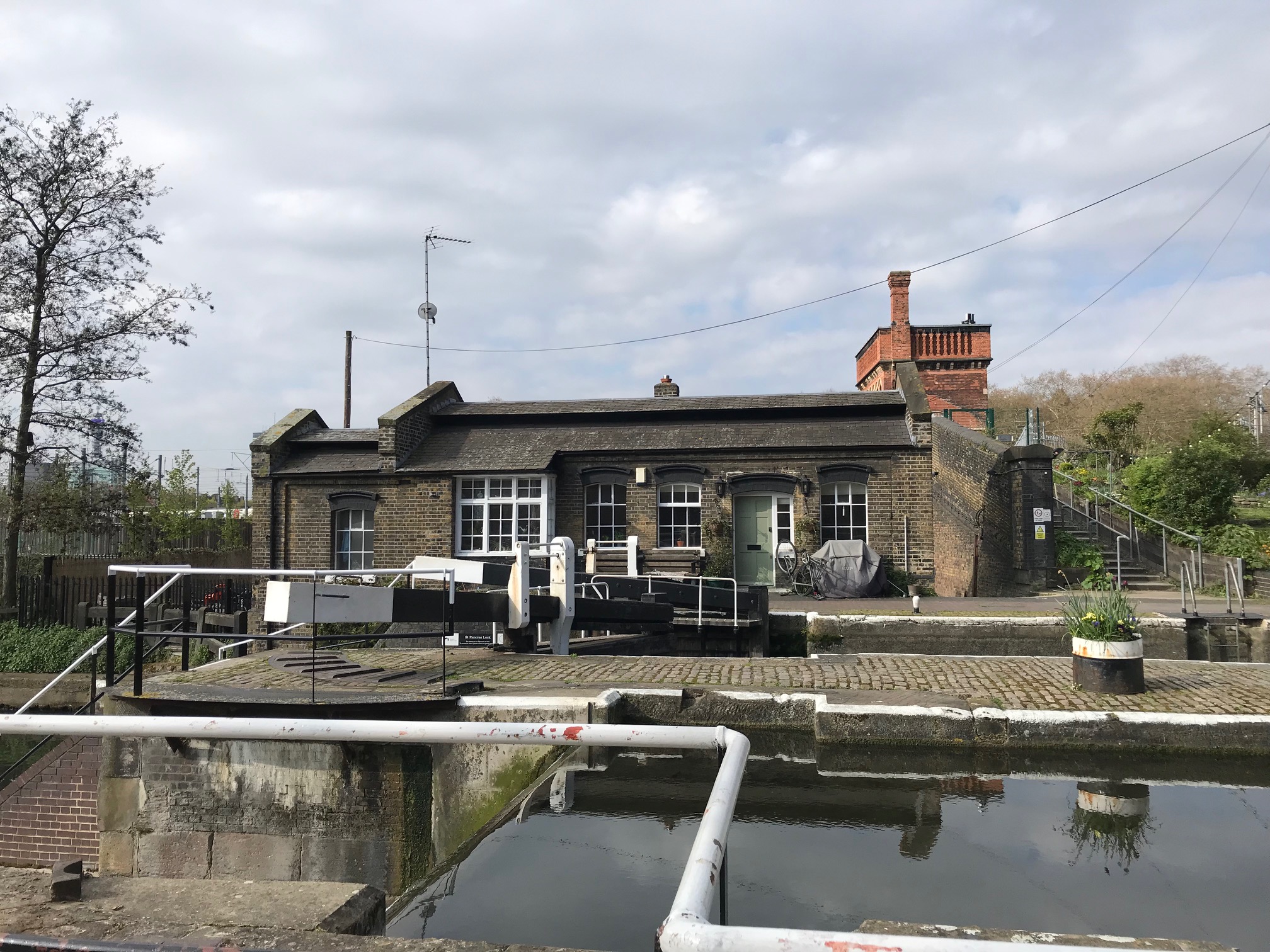 From here, I kept on running towards Kings Cross stopping at Coat Drop Yard just north of the tube station. This area of London has been given a new lease of life over the past few years and is well worth a visit in general.