Special Olympics Gibraltar (SOG) athletes hit the ground running on the first day of the Invitational Games in Malta on Sunday with their first medals coming in the bowling event. After a spectacular Opening Ceremony in Valletta on Saturday night the Games started in earnest with Team Gibraltar participating in the athletics, football and aquatics events, and bowling where Dorian Zammit brought home the gold medal in the singles competition. Samyr Annakar was close behind in silver medal position. Shane Martinez and Marvin Zammit both finished in fourth places.
There were divisioning matches in the 5-a-side football competition and SOG footballers performed to their usual high standards with a 7 – 0 win over Hungary followed by a 2 – 1 win over Liechtenstein. In the groupings that followed Gibraltar were drawn against Liechtenstein again and this time produced a more convincing 4 – 0 win. They now have two games on Monday and a final match on Tuesday before medal positions are finalised.

There were also divisioning heats in the athletics and aquatics. In the athletics Ivan Mannion Gomez came in first in the 800m in a very close race and second in his 400m heat, while Jesse de los Santos beat his personal best in the 50m heat to come in third and then fourth in his division of the standing long jump.
In the aquatics JJ Buttigieg and Stephen Balban both came in top 3 positions in all four of their races. JJ was in the 50m backstroke and 50m freestyle, while Stephen was in the 25m breaststroke and 25m freestyle.
Events continue today Monday and Tuesday before the Closing Ceremony Tuesday night with the team due back on the Rock Wednesday evening 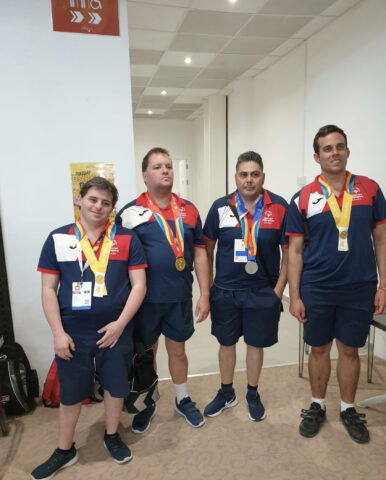 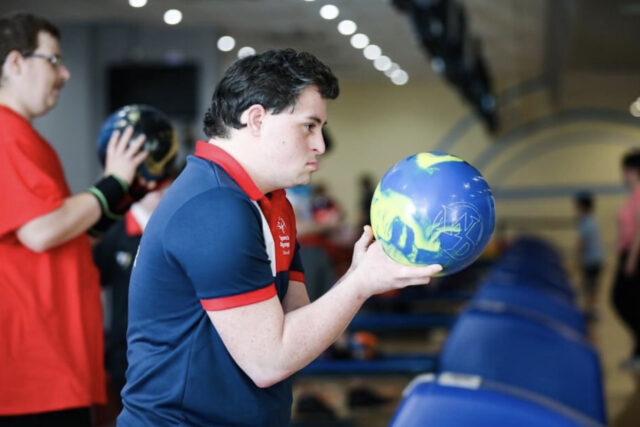 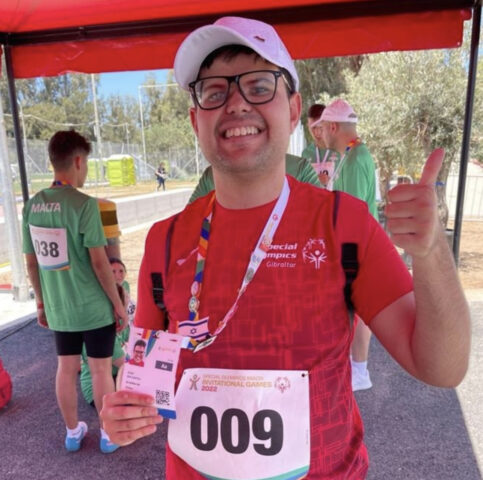