By Vicky Shaw
The humble piggy bank seems to be falling out of favour. Two years ago, 80% of kids said they owned a piggy bank, according to a survey by Halifax - but now the proportion has slipped to 72%.

This doesn't mean the younger generation is losing interest in saving money though, as many are finding new places for their cash. Over the same period as the piggy bank decline, Halifax's research also revealed that the percentage of children having pocket money paid straight into a bank account increased from 19% to 23%.

What's more, some 4% of tech-savvy children now ask parents to pay cash into pocket money apps. And with kids netting an average £7.71 per week, any money saved could quickly add up.

Want to encourage your child into good money habits in 2020 and beyond? Here are some tips...

1. Start young
Halifax suggests that with very young children, using a piggy bank or a savings jar can make saving fun - and they can see the money stacking up before their eyes.
You can encourage them to handle different coins and notes, to help them understand their value. In Halifax's survey, 82% of eight-year-olds were able to identify a 1p coin, while 79% in this age group could pick out a £10 note. 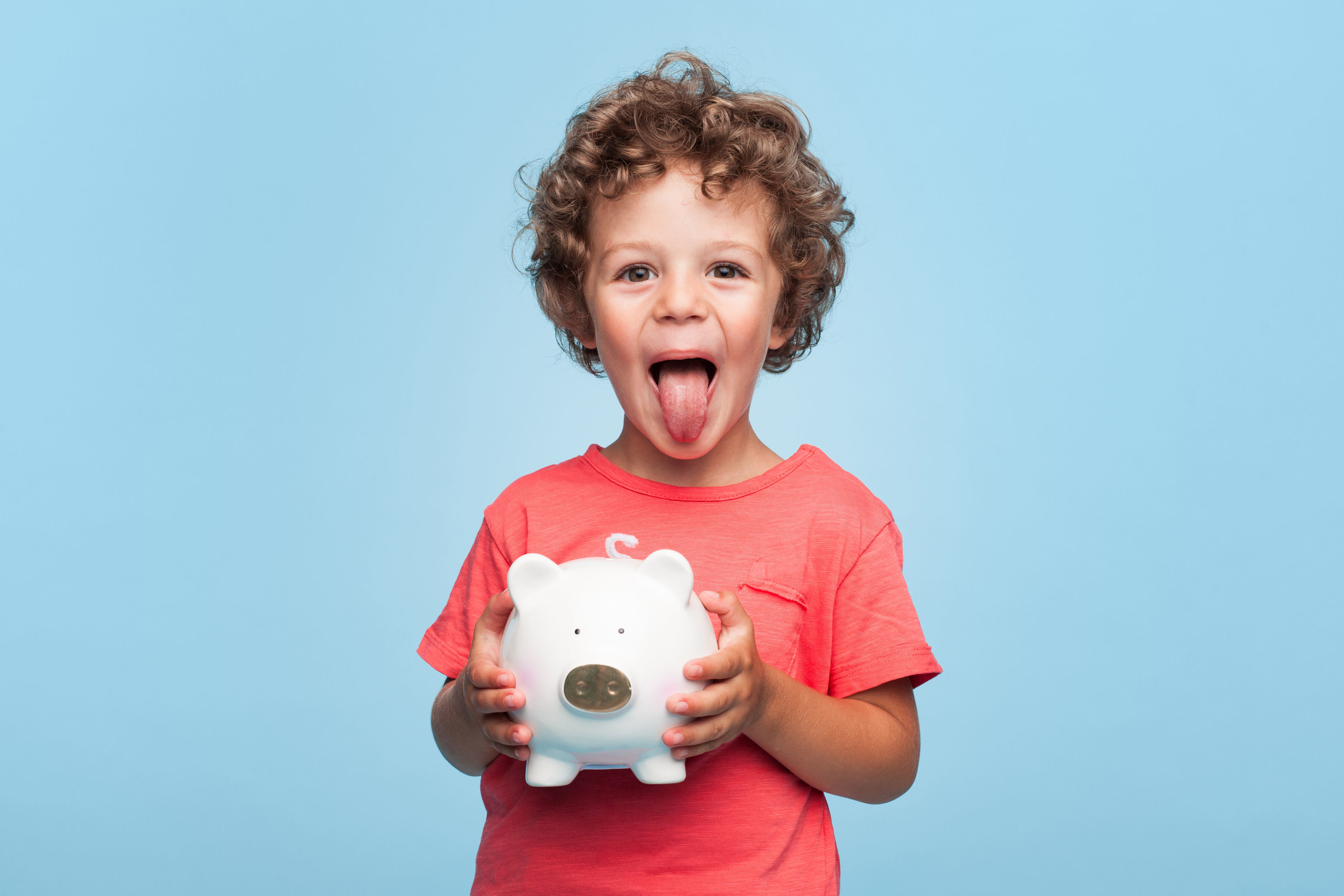 2. Get them involved in the household budget
Talk to children about the different prices of items and special-offer deals as you walk around the supermarket. And when the household bills come in, it's an opportunity to explain all the different outgoings that cost money, and how the family's earnings are used to pay for it. Remember to keep the conversation light, rather than burdening children with any worries about your own finances. 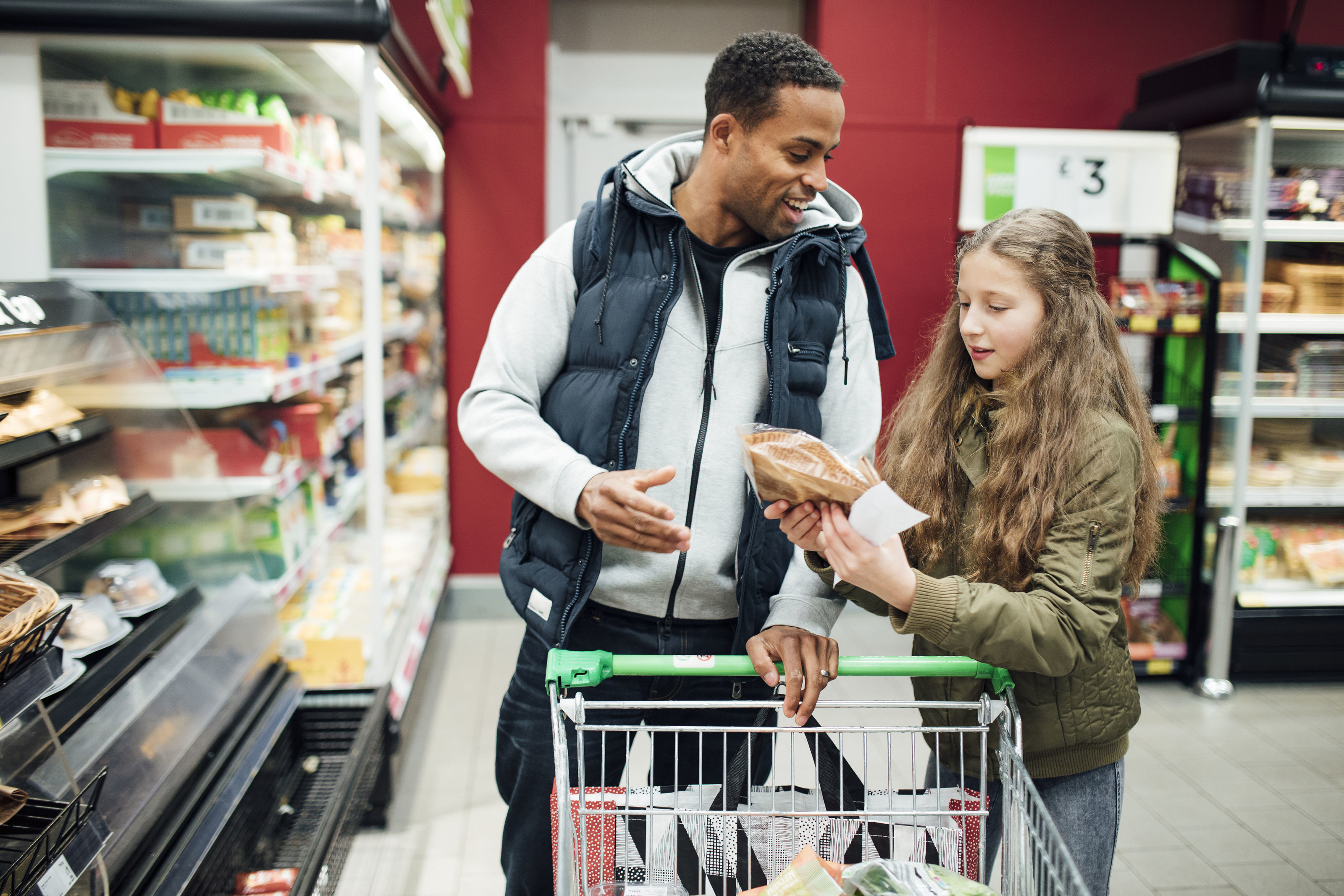 3. Help them to set savings goals
A regular savings account, which allows access from time to time, could help with this. And if they're working towards a bigger goal, it may help them to resist the temptation to spend their money on smaller treats, which they may not enjoy for very long.
Halifax found many children do put money away towards hobbies and activities. A third (32%) are saving for computer games, 27% for new clothes, and 23% for toys.
However, it's not all for personal gain - with 17% reporting that their savings will be going towards gifts for other people. 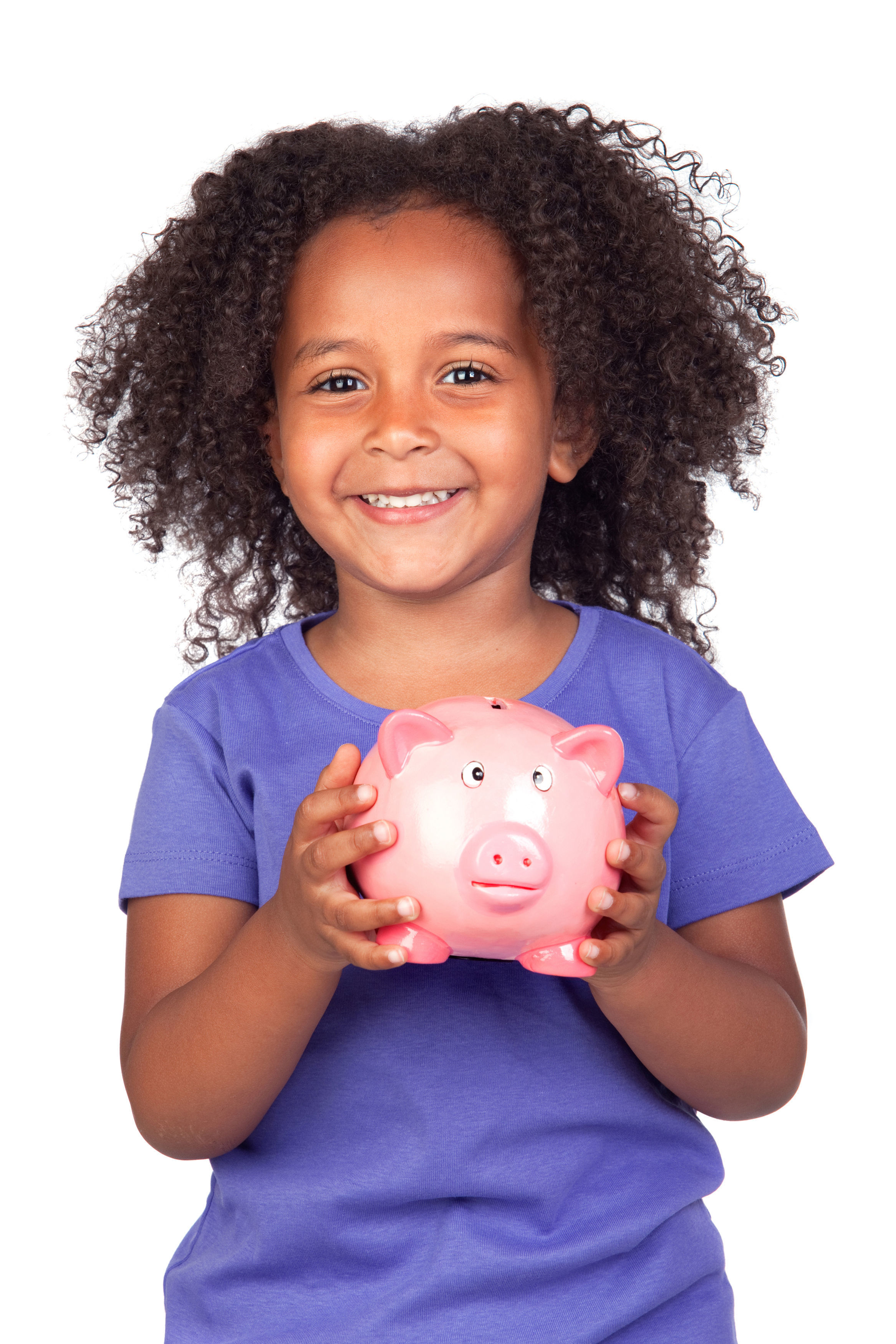 4. Turn pester power into a learning opportunity
With Christmas approaching, children's demands for all sorts of items often become louder. However, 87% of parents worn down by pester power at least sometimes manage to turn these situations into teachable moments, according to financial services provider OneFamily.
Most commonly, this involves asking them to work out whether they can afford it as part of their weekly pocket money (49%), talking about essentials having to be paid for first (39%), or encouraging them to budget and save up for a bigger purchase instead (34%).
Meanwhile, Neil Clothier, head of negotiations at Huthwaite International, believes some business principles can apply to money negotiations between parents and children. He suggests parents avoid agreeing on issues one by one, so they don't end up with nothing left to bargain with, and says youngsters need to learn that life is about trade-offs and compromise. For example, parents might suggest: "We'll get you the PlayStation, but you have to buy the games."

5. Shop around for a suitable deal
There are many ways to help grow children's savings out there, from pocket money apps to long-term accounts where money is locked away until the child reaches adulthood.
Rachel Springall, a finance expert at Moneyfacts.co.uk, says: "Digital apps can take a lot of hassle out of putting aside pocking money for a child and they are easy to set up and simple to use."
Ms Springall added: "As with any fund, growth is never a guarantee, so seeking independent financial advice in this area would be ideal to assess risk."
(PA)