Football tries to get closer to the community

There was a pleasant surprise for participants in the Care Agencies partnership programme with the Gibraltar FA last week when Gibraltar internationals Jayce Olivero and Dayle Coleing visited the programme and took part in sessions.
Jayce who featured in Gibraltar’s internationals last week and Dayle who although not part of the squad has been alongside the squad took time away from their international obligations to be part of the programme which is hosted within the Gibraltar FA’s Victoria Stadium sports hall.
A partnership between the Care Agency and the Gibraltar FA started in earnest last month.
The partnership will see the introduction of coaches provided by the Gibraltar FA on a weekly basis, to assist in the Physical Development sessions of the Care Agency’s Disability Service, St Bernadette’s Resource Centre and Dr Giraldi Home at the Victoria Stadium Sports Hall.
The Care Agency team assist the coaches by engaging all involved in a number of different skills such as shooting, catching, attempting drills, running and most importantly, having fun.
The aim of this partnership programme is to empower the individual to optimise their full potential. By working collaboratively to provide the best possible support to the community, “we also improve the understanding of people with learning disabilities. The Gibraltar FA will also look to coach interested carers introducing them into their newly launched Coach Education Programme,” said the Gibraltar FA on its launch last month.
During these weeks the Care Agency has also been delivering specific awareness training to all coaches considering the different aspects of Inclusion and Diversity and therefore add another dimension of understanding young people to the coaching skill set.
The Gibraltar FA have in recent months upped the stakes in relation to its community initiatives. Last week also saw the invitation of schools to Under 21 matches, this the second time it has happened. Although the weather had threatened a downpour, pupils attended the match and provided a new ambience to football internationals at this level which sees the relation between the community and football continue to develop.
The restart of a schools programme has also seen Gibraltar FA coaches within schools in recent weeks as the school football coaching programme once again enters the curriculum timetables after it was forced to pause due to the global pandemic. 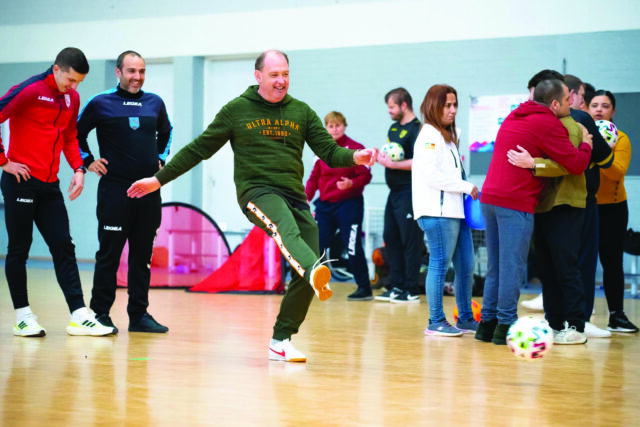 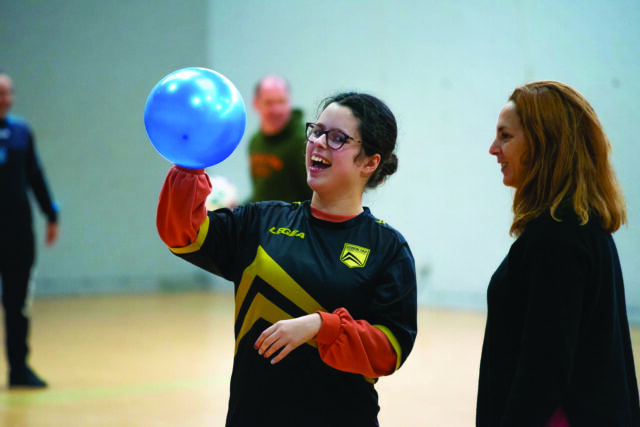 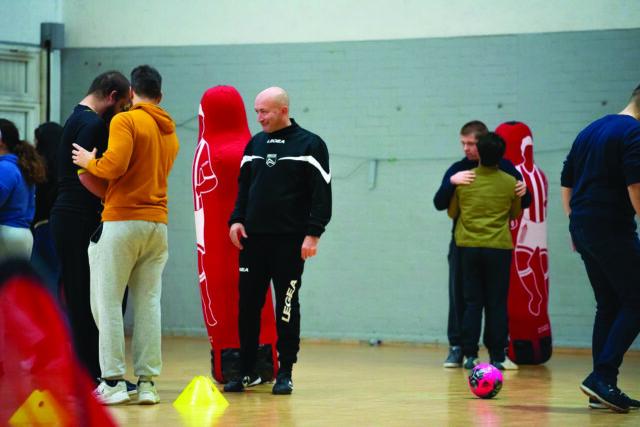 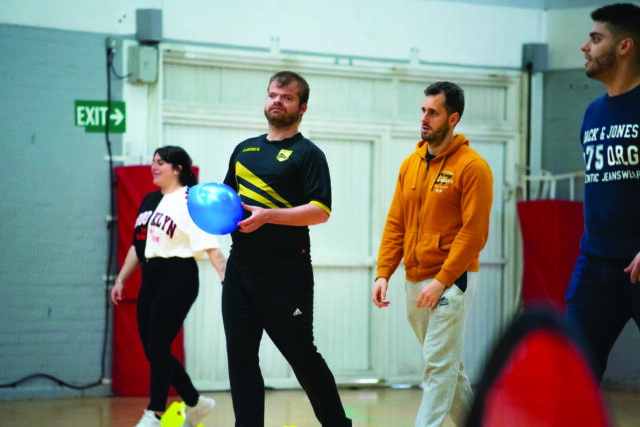 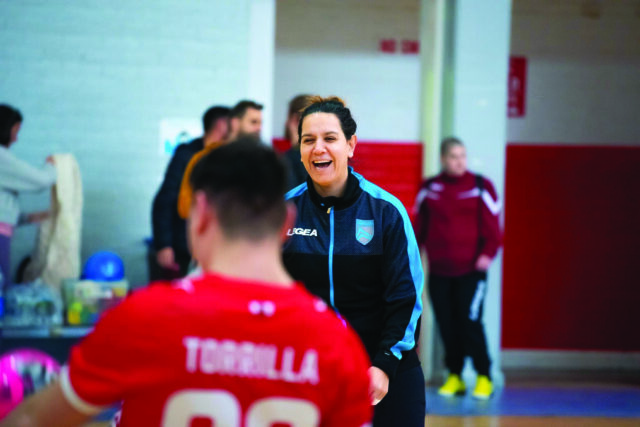 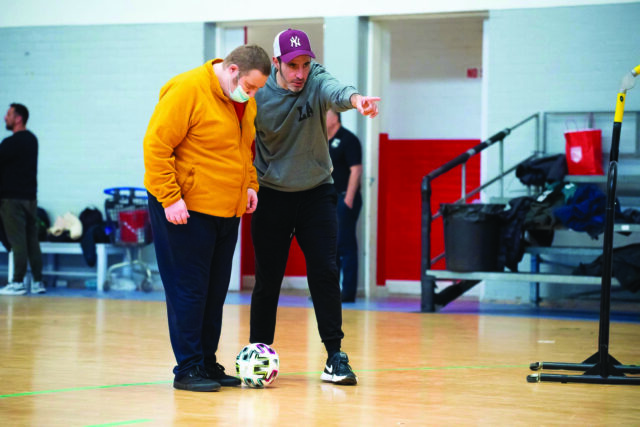 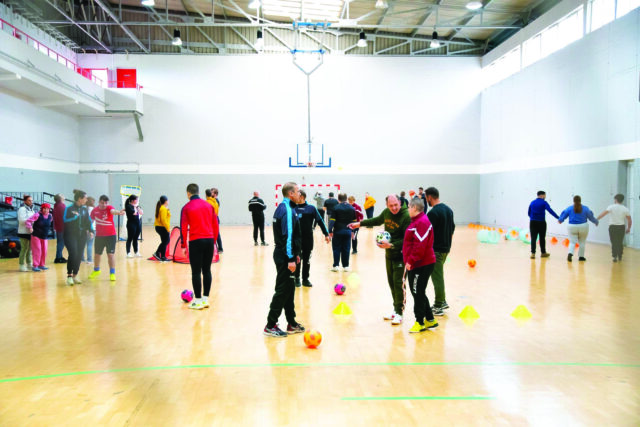 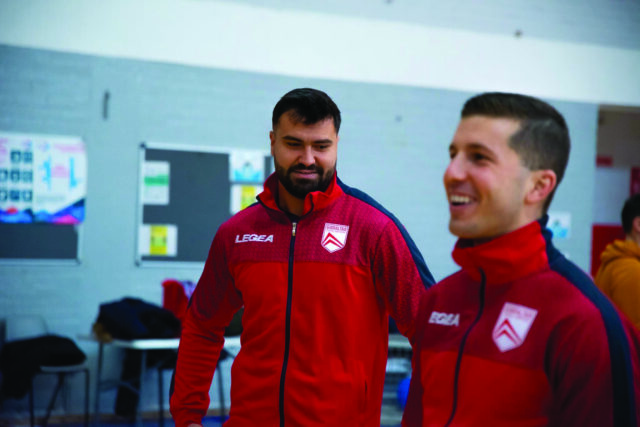 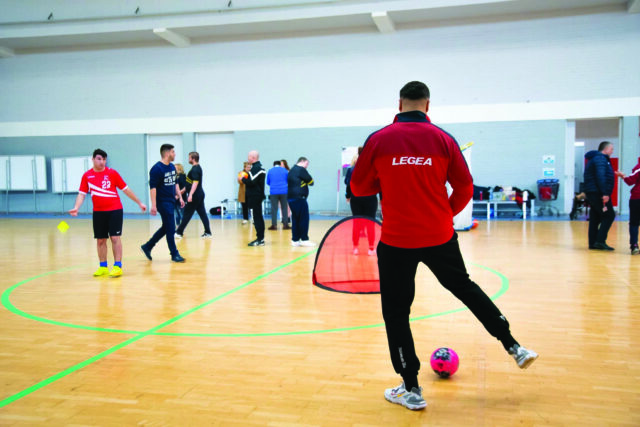