Franco and Torres set themselves up for sprint finals

Running against strong head wind athletes opened their competition on Sunday.
The two First Ladies for Gibraltar were not to go through their respective heats against some very strong competition.
Jessy Franco eased through his 200m heat. A strong run had him neck and neck at the turn but as they entered the straight Jessy eased his pace to do enough to secure second place.
This was the young mans first competitive race on the Lathbury athletics track and his first in the Island Games where expectations are high for him.
Next up was Jerai Torres also running in the 200m heats.
The race had a false start. Jerai was to also ease through with a 22.80sec finish coming in first in his heat.
The next sprint race to see Gibraltarian runners was the 400m women with Isobella Dowie running in heat 1.
The runners would progress through to the finals with first two and two fastest losers going through.
This was a tough race for Dowie who fell far behind the pack.
Zyanne Hook was up next. She was pushed hard fighting for third place but dropped back on the straight into fifth place.
The first day was a steep test for Marshall and officials hosting the events. This was their first competitive track races at Lathbury. New equipment, new electronics even new methods was always going to be difficult. However athletics proved to be capable adapting to the new scenario with the events running smoothly.
The new blue track presented local athletes and enthusiasts a new experience which saw a good crowd turning up to watch proceedings during the first day. Things were running so smoothly that at times there was a short wait necessary before race started as athletes were at their position with enough time. 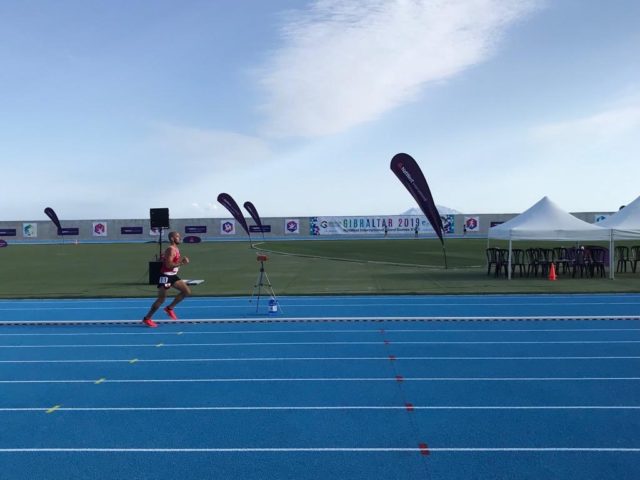 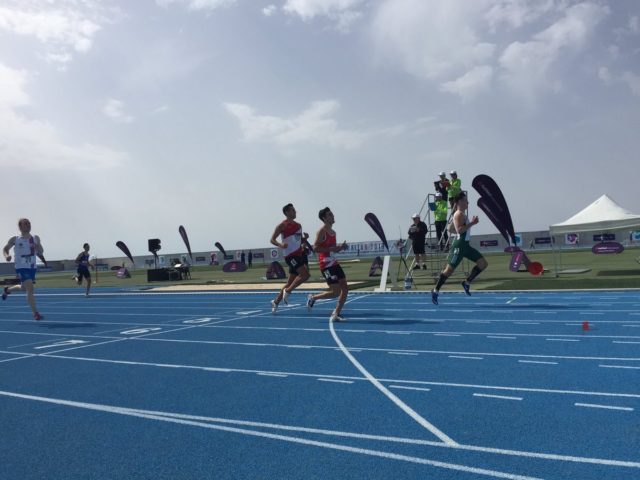 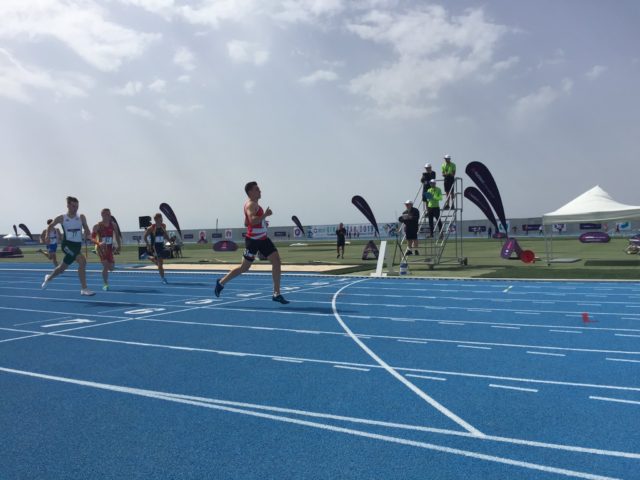