From Libra to TikTok: Ones to watch in tech for 2020

Technology looks set to transform the world we live in further in 2020, as policies develop and new players make their mark.

Here are some to look out for in the year ahead - and beyond:

LIBRA
The announcement of the Facebook-backed digital currency led to concern the world over in 2019 and that does not look set to end in 2020.

Decision-makers across the globe are assessing the proposal and are likely to shine more light on its future in the months ahead.

TIKTOK
TikTok has become one of the most popular new apps on the scene, although 2019 was not without its controversies, with concerns over features such as paid virtual gifts. 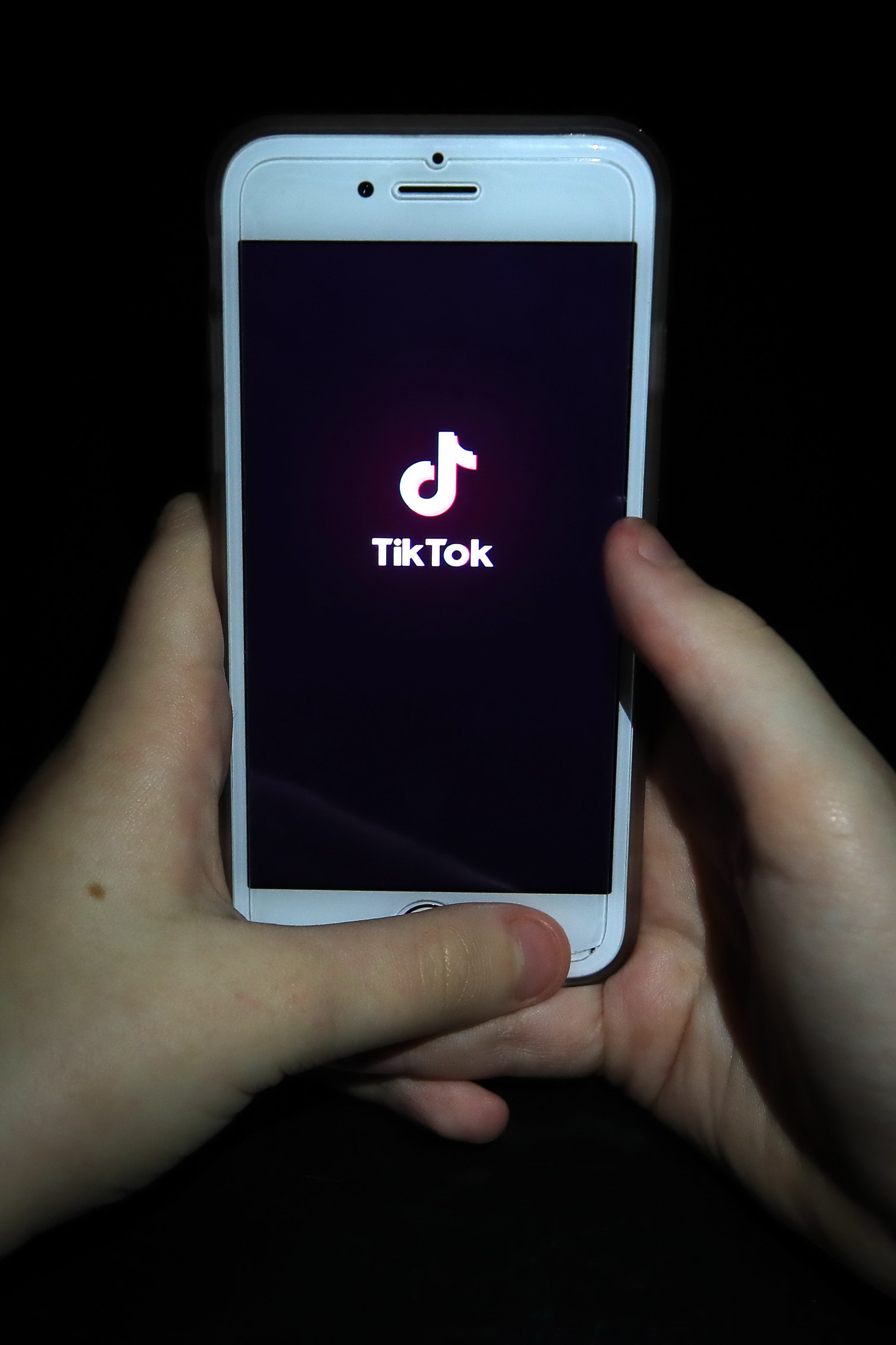 The Beijing-owned platform is reportedly the subject of a national security review in the US, while the UK data regulator, the Information Commissioner's Office, is expected to conclude its own investigation in the coming months.

ONLINE HARMS
With the Online Harms White Paper introduced in 2019, the next 12 months is likely to see progress on the Government effort to stamp out a range of problems, from child sexual abuse and exploitation, to terrorist content and activity.

An existing or new regulator will be given the job of enforcing new laws, and could be unveiled in 2020.

COPYRIGHT
The EU's plans for copyright changes suitable for the digital era will take greater shape in 2020, which could impact the way sites such as YouTube work.

However, it's not clear what direction the UK will take with Brexit on the horizon.

LIVE FACIAL RECOGNITION
Questions over live facial recognition are set to continue into the next year, as activist Ed Bridges prepares to take the world's first legal challenge over police use of facial recognition technology to the Court of Appeal.

The 36-year-old from Cardiff says his face was scanned while doing Christmas shopping in 2017 and at a peaceful anti-arms protest in 2018.

His lawyers argued the use of facial recognition by South Wales Police caused him "distress" and violated his privacy and data protection rights by processing an image taken of him in public.

In September, a High Court challenge saw his case dismissed after two leading judges said the use of the technology was not unlawful.

But in November Lord Justice Singh gave an order granting permission for Mr Bridges to appeal against the decision, with the Court of Appeal expected to hear the case by January 2021.

The move was met with concern from Home Secretary Priti Patel, as well as organisations such as the NSPCC.

Facebook responded, saying it was impossible to create so-called "back doors" without systems being jeopardised by cyber criminals.

The issue is likely to continue to be a source of debate in 2020.