My feet crunch on the ground. Hunched up in the dimly lit, cramped chamber, I'm aware I'm walking over thousands of years of bones and skeletons crumbled to a fine dust. Buried under lifetimes of soil, the Neolithic passage tomb of Newgrange is swathed in the green grassy hills of Boyne Valley, with the Wicklow mountains looming darkly ahead in the distance.

An hour's drive north of Dublin, this area is packed to the brim with ancient, mysterious sites. There's the creepy and imposing Trim Castle, crumbling Gothic friaries and shadowy bell towers dotted along the banks of the Boyne River. 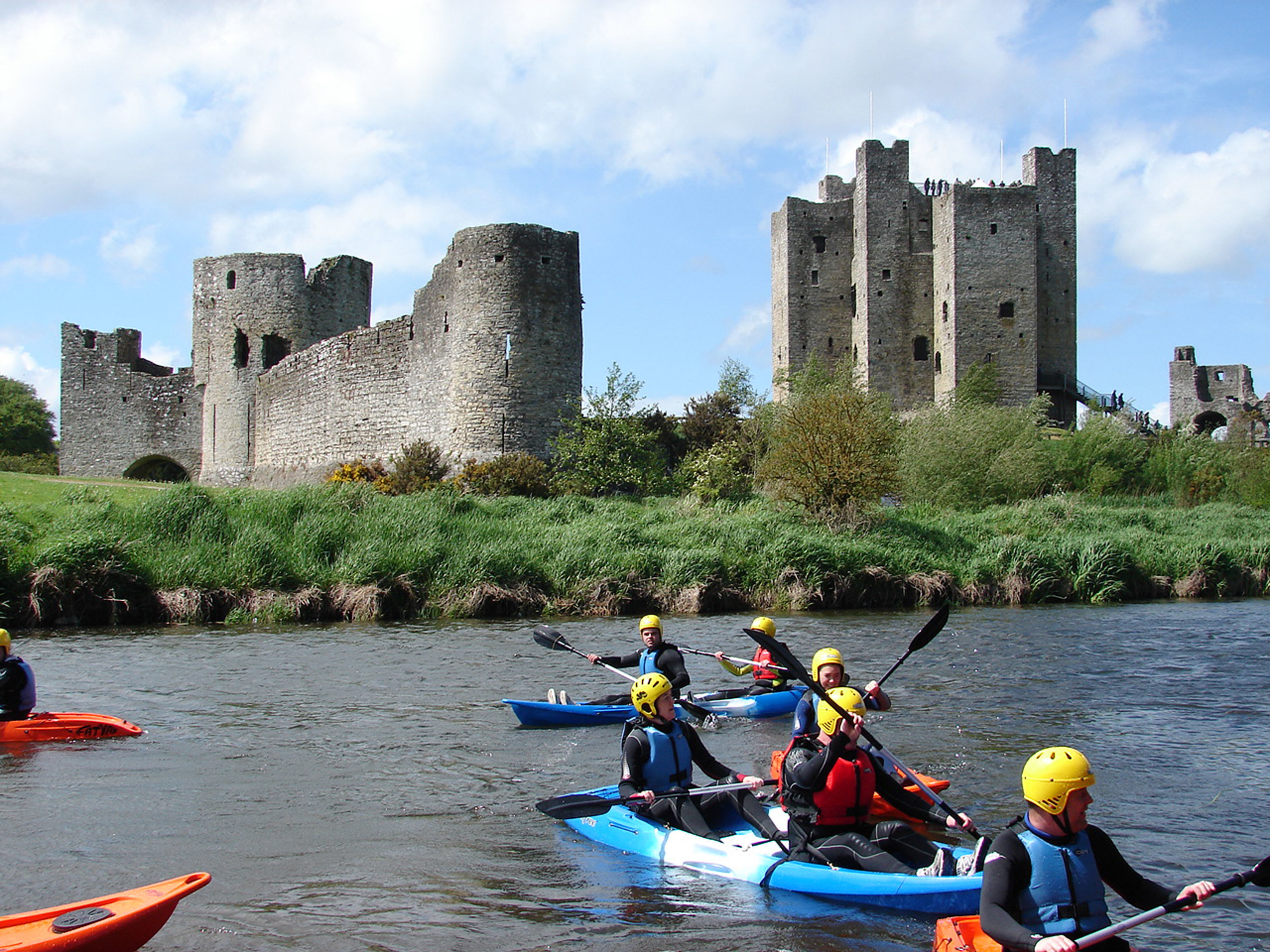 And with a number of new festivals planned, it's set to be the new home of Halloween. The recently launched Spirits of Meath Halloween Festival (October 6-November 3) has a month-long programme of horror-tastic events, and the Ghosts of Drogheda heritage walk (October 30) features spooky characters from the town's past.

However, there are so many natural sites already in the Boyne Valley to legitimise its links with Halloween. In 5,000 years of history, the area has seen battles ranging from Norman invasions to Catholic sieges - all bloody, brutal and with fatal outcomes.

The grassy hills of Newgrange, Knowth and Dowth, which make up the Unesco World Heritage Centre of Bru Na Boinne, all contain burial tombs. But the ancient monuments also served as calendars, and were built to align with either a solstice or an equinox. 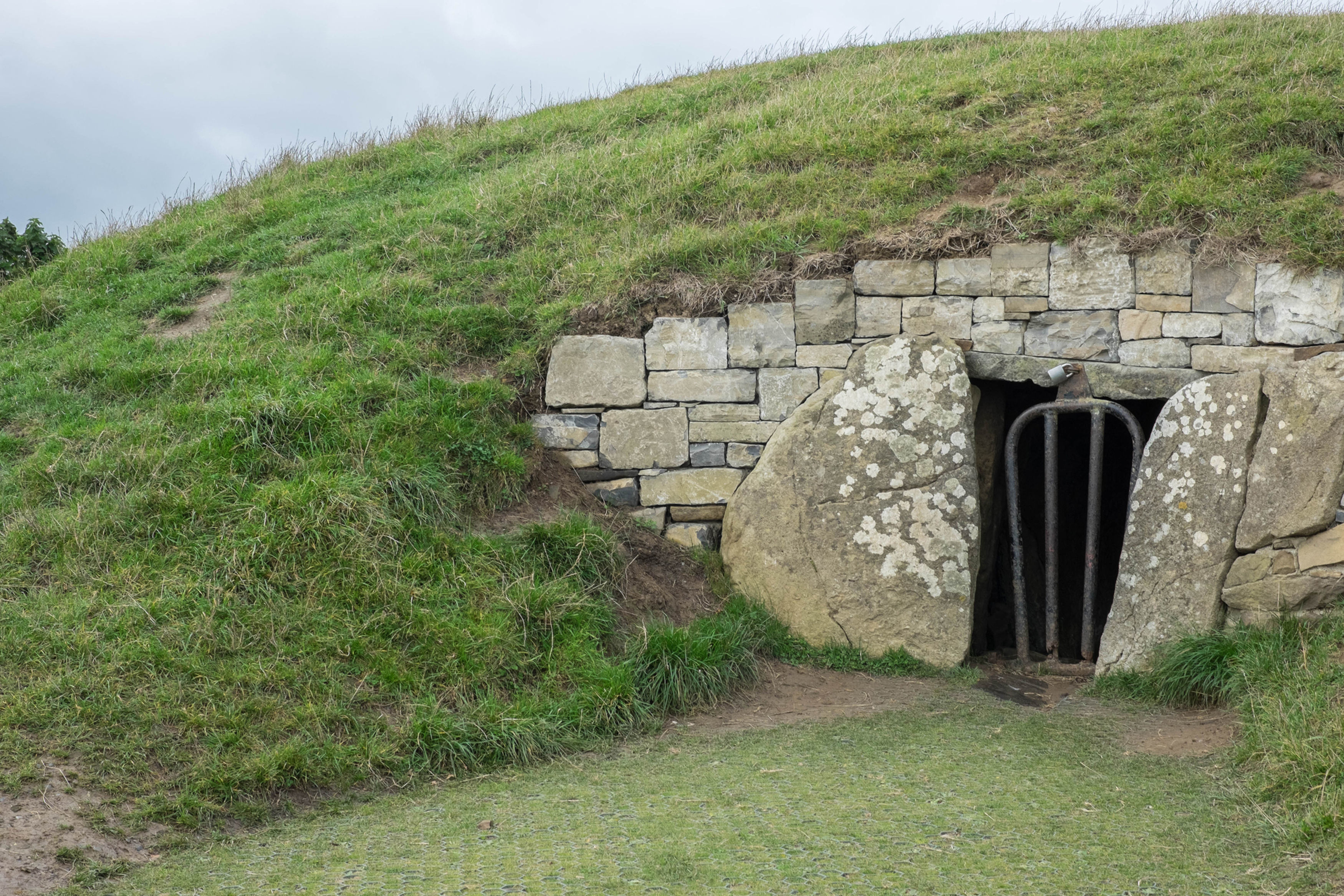 A common pagan practice was to hold celebrations to worship gods and ancestors, the most enduring being the festival of Samhain, dated exactly halfway between the autumn equinox and winter solstice.

There are several Neolithic passage tombs dotted across the Boyne Valley - including some located on the Hill of Tara - aligned with the time of Samhain. The festival was not only celebrated to mark the end of harvest, but also because it was regarded as the time where spirits of the dead could pass through to the other world.

The Hill of Ward in Athboy is the ancient site where Samhain originated, home to the great fire festival beginning on the celebration's eve. Participants would arrive at the hill to worship the dead, wearing costumes and masks to disguise themselves as a way of warding off evil spirits, thus establishing Samhain as the precursor to Halloween. 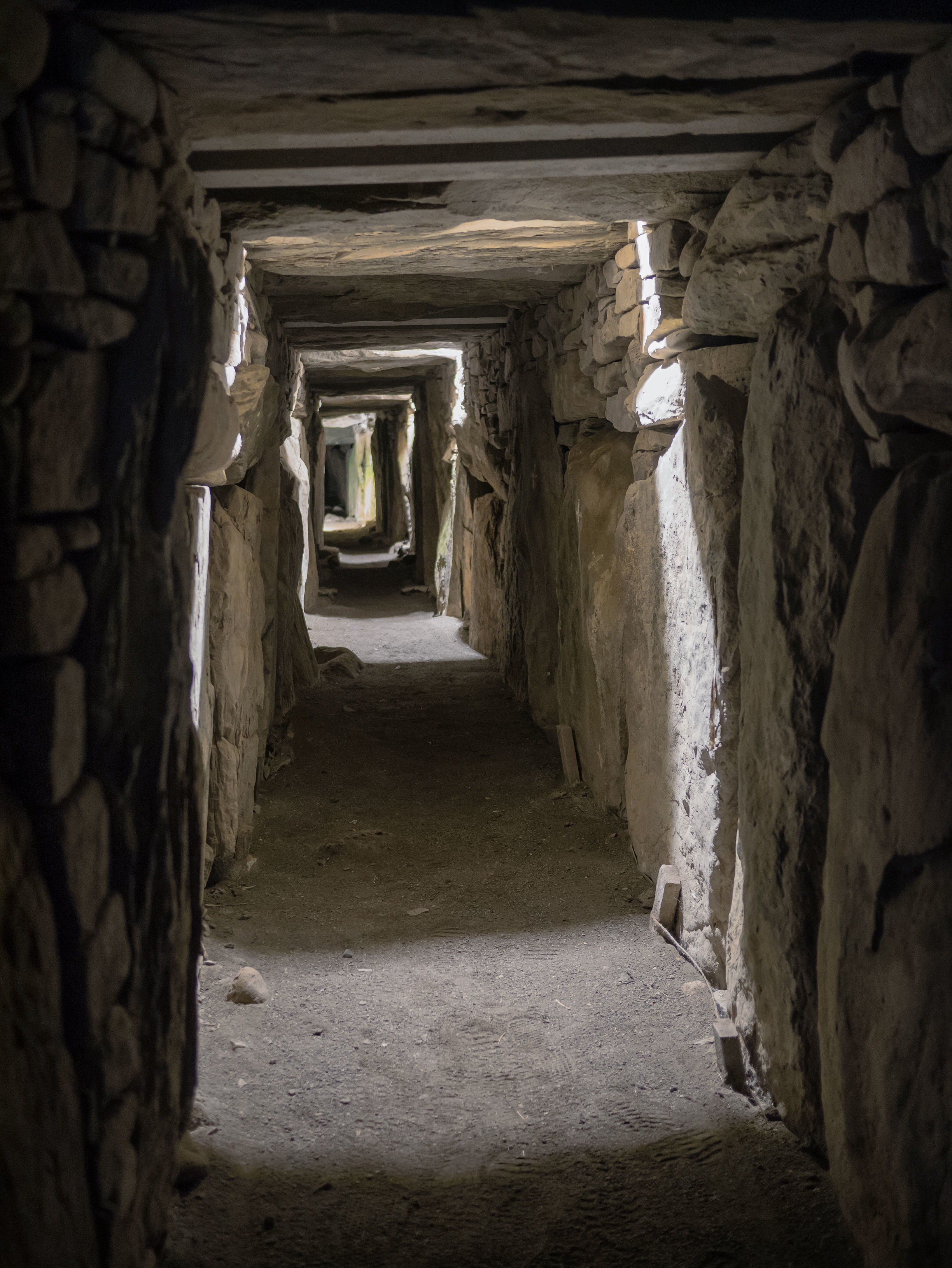 Over time, Halloween has changed dramatically from its traditional Irish origins, to the Americanised version we know today: pumpkins, stripy tights and trick or treating. However, a brand-new festival going back to these roots will be held for the first time this year: Puca.

Held in the Boyne Valley, the event will take place across three major sites in the area - Trim, Drogheda and Athboy - from October 31-November 2.

The festival will see an assortment of interactive displays and performances loosely based on five traditional Samhain characters, led by the shapeshifting spirit of Puca - the Irish word for ghost. 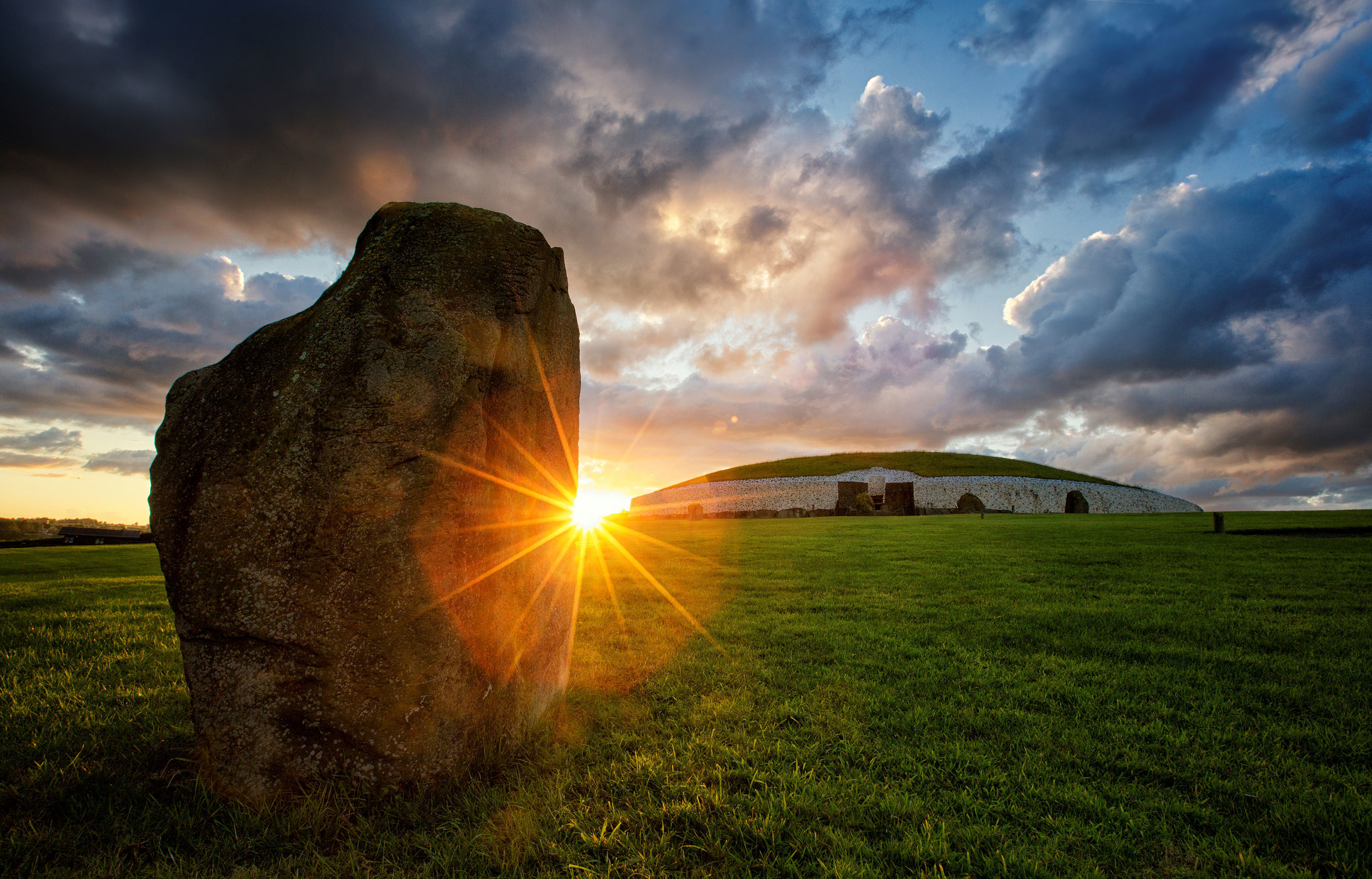 The official opening of the event is due to take place in Trim, with a Samhain procession on October 31, which will include a parade through the streets of Trim up to the castle and a performance by the five original characters of Halloween: Finvarra, Boann, The Red Men, The Morrigan and Puca.

Drogheda will host a series of ticketed events, with Candlelit Tales kicking off the festival with their retelling of the story The Shadows of the Tain, using shadow puppetry and live musical accompaniment.

Those easily spooked should probably be afraid, but amongst the horrors, there's some room for hilarity and good time, too.

So, ditch the cauldrons, broomsticks and witches' hats, because Halloween is falling under a new Irish spell.
(PA)