Full contact rugby returns to the Rock this weekend

Rugby in Gibraltar will enjoy a return to normal rules as restrictions on the numbers playing and the contact rules are lifted. This was announced this Wednesday as the association announced the return of the u-mee Gibraltar Rugby Championship this Saturday.

Although strict protocols will be in place the association has announced that 15-a-side rugby will be returning with scrums, mauls and contact returning to the game after a year’s absence.
The first match to be played this Saturday will see Straits Sharks playing against Europa Stormers signalling the start of a six round championship with the winners expected to be announced in May.
The Rock Cup is expected to complete the season with June 5th marked down as finals day.
The return of the full contact game comes a year and a month after the sport was forced to adapt to the Covid-19 restrictions creating an innovative hybrid style game which slowly started to incorporate aspects of the game away from the initial touch-rugby rules which reduced contact.
The return of the contact game comes as other sports have also announced their return to normal rules although strict health and safety protocols will still be in place including the current restrictions on spectators which is expected to be lifted once social gatherings restrictions are lifted. 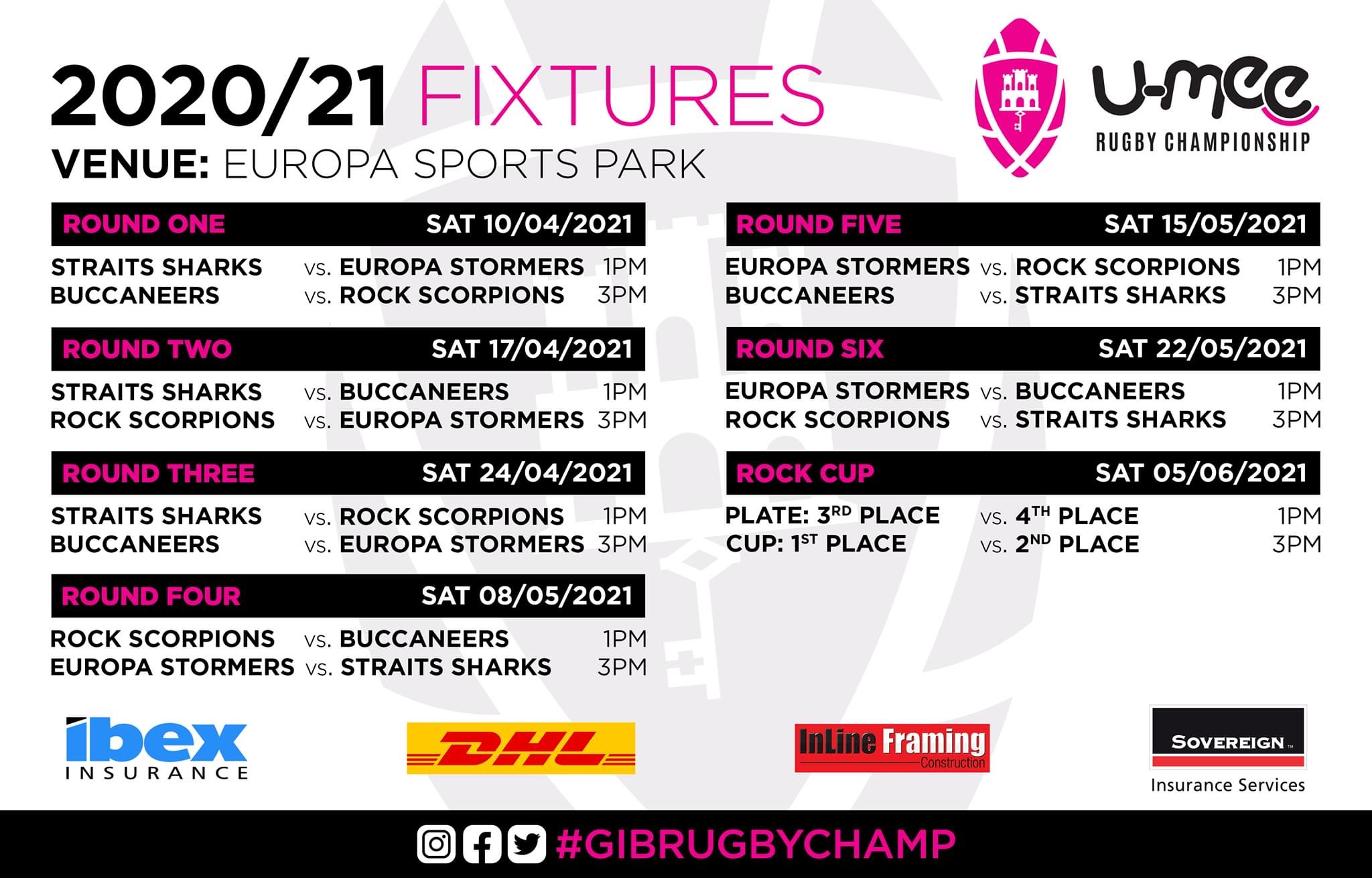