Gibraltar volleyball celebrate a further success on Friday evening as its president was elected as one of eight Vice Presidents of the CEV.
Earlier in the day Emma Labrador had been praised for her success in being elected on the CEV Administration Board. Her success was not to finish there as the GVA President went on to be elected as a Vice President.
“ Just if we thought the day couldn't get any better, Emma Labrador gets elected as one of eight of the CEV's Vice Presidents. This is Super good news for Volleyball, this has never happened before in the history of Gibraltar Volleyball,” commented an official for the GVA as they announced the news. 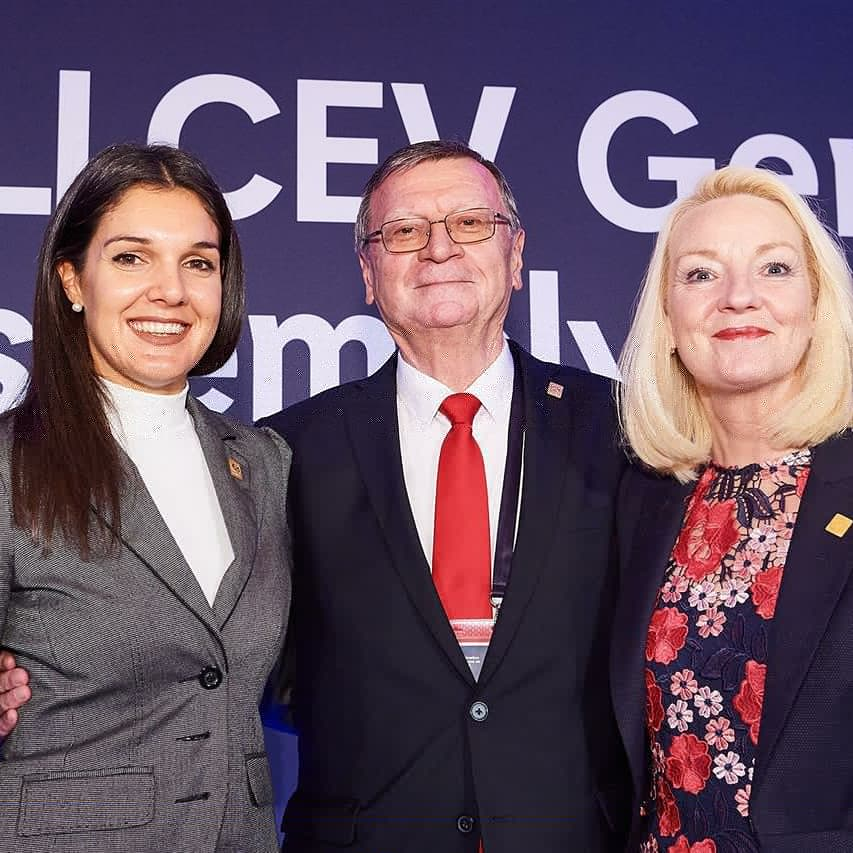 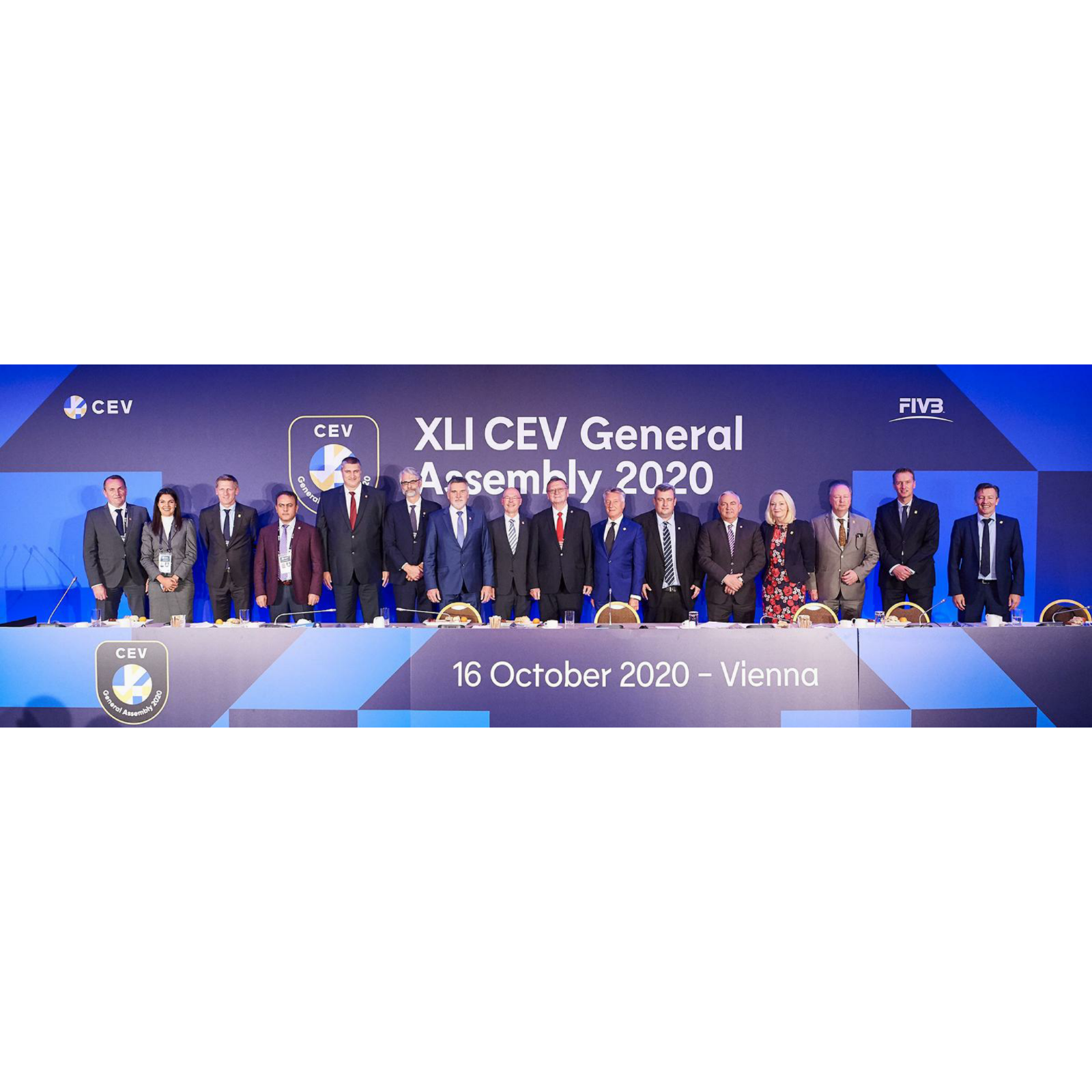 The success for the GvA comes as the association led by Emma Labrador has this year seen the CEV president visit the Rock for the first time. The association also launched its beach volleyball programme immediately after the sport was released from lockdown with numbers attracted to the sport immediately souring. The success of the programme has seen a resurgence on the interest towards the sport during the past months which has been praised by many. The presence of two young players at an CEV official beach volleyball tournament this summer also opened a new chapter for the sport in its international aspirations.

New season will see six British coaches on the touchline