Futsal season gets ready to kick-off

The much awaited return of the men’s Futsal league will take place this forthcoming weekend with Lynx opening up the season with their first encounter against Lions.
The league came to a stop last March and has since seen no competitive league action due to restrictions on sports. Although friendly matches were played before the Christmas break the subsequent lockdown in January saw all activities come to a stop. The release to competitive activity saw the women’s Futsal league start before Easter, however, the men’s divisions have had to wait a fortnight before their leagues resume.
Twelve teams make the first division with a further fifteen making up the second division. 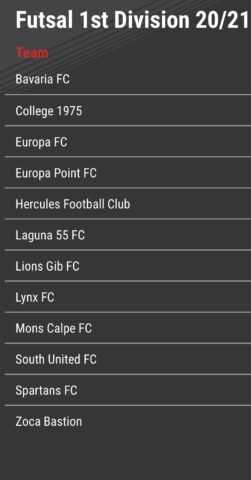