The evacuation during the Second World War and the 1967 Referendum were landmark events which gave Gibraltarians their identity, Deputy Chief Minister and historian, Dr Joseph Garcia, said.

In his book, Gibraltar – The Making of a People, Dr Garcia looks at the development in the politics and constitution of Gibraltar over the period of 1940 until 1988. 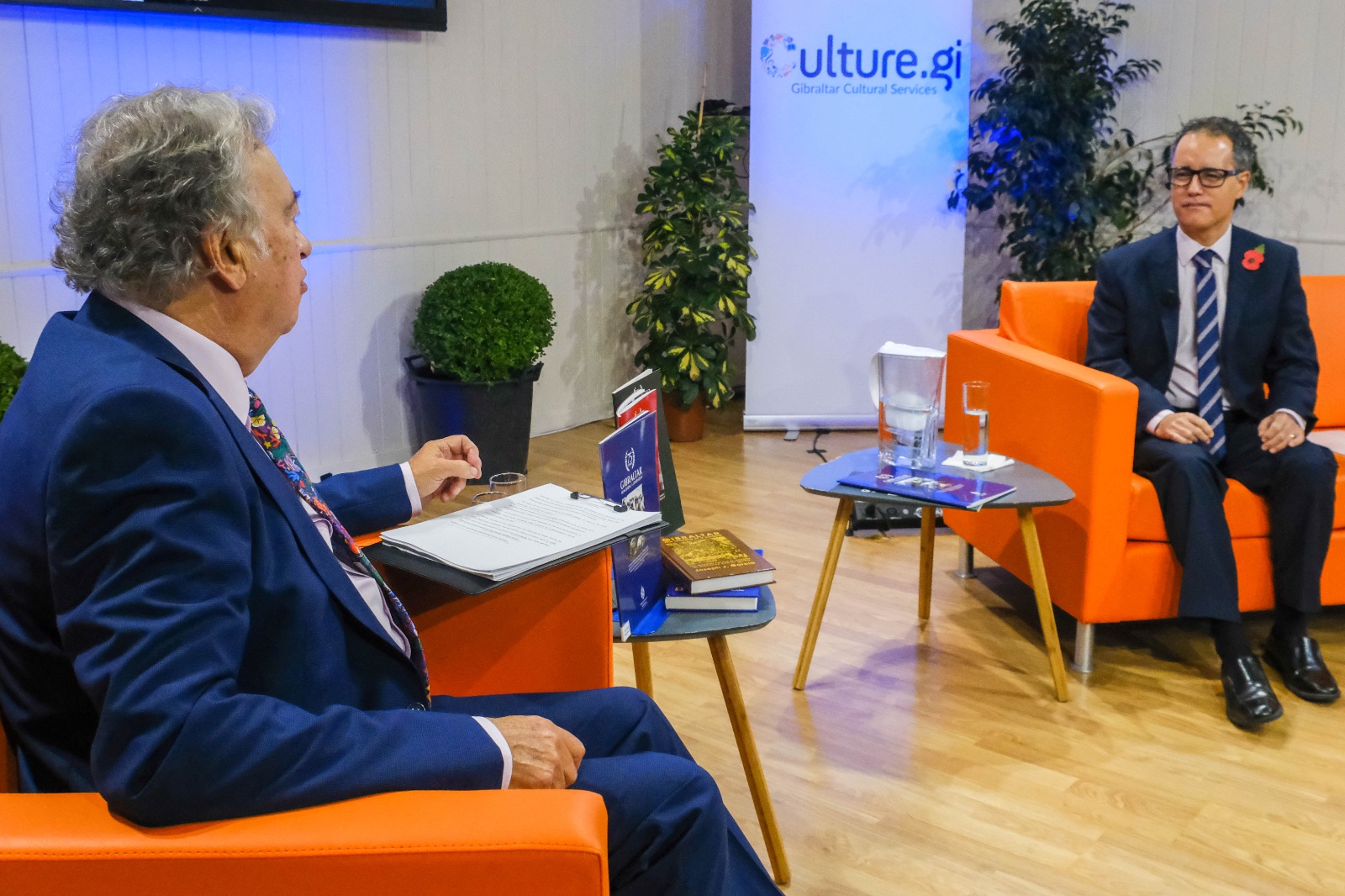 Dr Garcia was inspired to write this book because during the 1980s while he was doing his thesis for his doctorate.

During that time, there was not that much written about Gibraltar by Gibraltarians, he said.

“It was something I have wanted to do for very many years before it actually happened,” Dr Garcia told Mr Golt.

“So it was perhaps a logical step for me to take.”

The book focuses on the internal constitutional and development of Gibraltar.

“The evacuation was fundamental in cementing our identity and I think that in that sense, the book is about identity and the evacuation, the referendum, the closure of the border, these are the building blocks of nation hood,” Dr Garcia said.

“These are the events that have made us who we are today as a people.”

“I would say that first of all there was an element of evolution, in other words, of people who settled here in 1704 after the conquest by English and Dutch marines.”

“Those people develop and evolve over hundreds of years here in Gibraltar in a distinct, geographical entity as a distinct population.”

“But then you have, particularly, in the 20th century, a series of cataclysmic events and of unique events, which I think cements our identity and build it and push it together.”

Dr Garcia described these as the evacuation of the civilian population during World War Two and the campaign that General Franco waged against Gibraltar at the United Nations and at the border that culminated in the closure of the frontier.

Quizzed on what effect this had on the local population, Dr Garcia described it as “economic and political warfare of the worst possible kind”.

“Nowadays this would be described as economic sanctions but this was a blockade by land, by air and by sea,” he said.

“Gibraltar became a city under siege.”

Although the UK continued to provide aid to Gibraltar, it was a difficult time for those living on the Rock while the border was closed.

But it was also the time when Gibraltarians held on to their British identity too, “because it was all they had to hold on to”.

These are events that led to the Gibraltar we know today.

The interview was shown live on Facebook and will be available to view via the Gibraltar Cultural Services page.