The GBC Open Day prevailed raising over £118,000 despite the difficult economic climate caused by the Covid-19 pandemic.
The annual event had its challenges with the Radio Gibraltar roadshow cancelled due to Covid restrictions.
Instead, the Radio Gibraltar team broadcast from the studio, clinching donations totalling £33,333.
After this GBC continued with its television programming and involved the community in its classic comedy skits, musical performances and raffles. 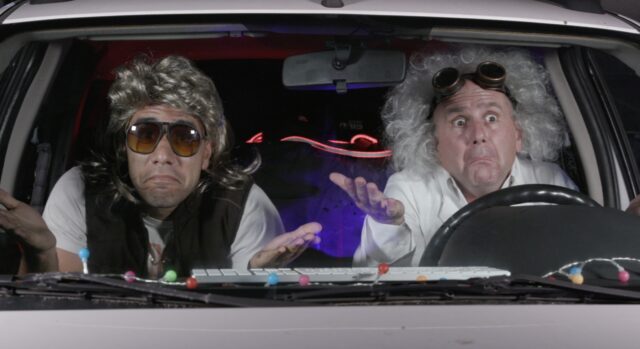 “Having raised over £118,000 during Open Day 2020 and climbing, I can only praise the ever-generous Gibraltarian public and businesses for supporting GBC yet again,” GBC CEO Gerard Teuma said.
“This is especially so given the tough economic climate that we are living through currently.”
“Every penny will go to a good local cause and over the next months our trustees will consider funding requests for specific charitable projects and services that will improve the lives of many on the Rock.”
“So, it’s a huge thank you to everyone who contributed as well as to the GBC team who worked tirelessly for many weeks organising and producing the radio and television shows. Thank you Gibraltar for another GBC Open Day success.”