Getting ready to travel

Whilst all eyes have been on both the futsal play-off finals and the men’s senior national team the futsal men’s side have been preparing for their own international campaign.
Training under the watchful eye of coach Prietto has continued with players now using both the Victoria Sports Hall, which was recently cleared and now ready for safe use with no clutter around the perimeter of the court.
The squad, which includes players who have been heavily involved in the domestic league play-off finals where this week hard at training as they get ready for next week.
On Wednesday they will be playing against Germany with a match against Montenegro immediately the next day.
After a one day rest they will then face SanMarino.
The matches which take place in Hamburg, Germany will see the Gibraltar team trying to better previous outings. Gibraltar enter the tournament as the only team in the group who have lost all their last five internationals.
Pics by GIbraltar FA 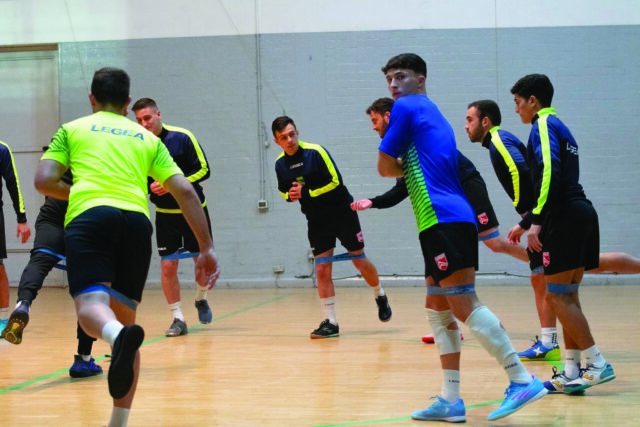 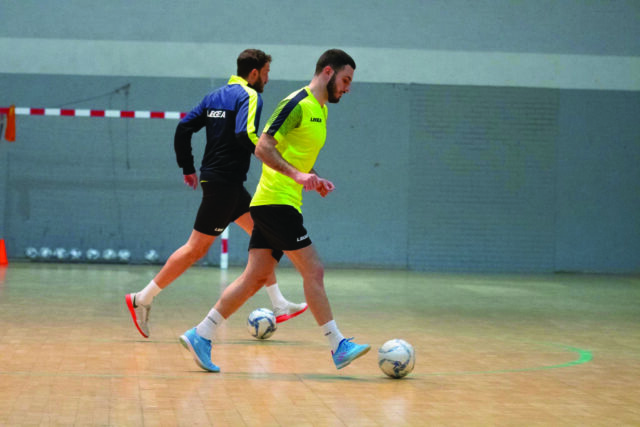 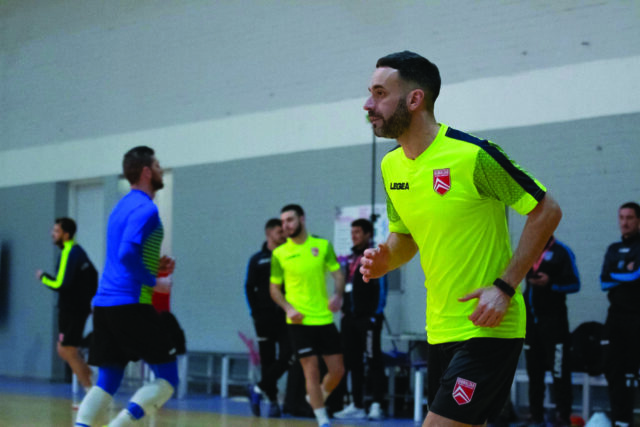 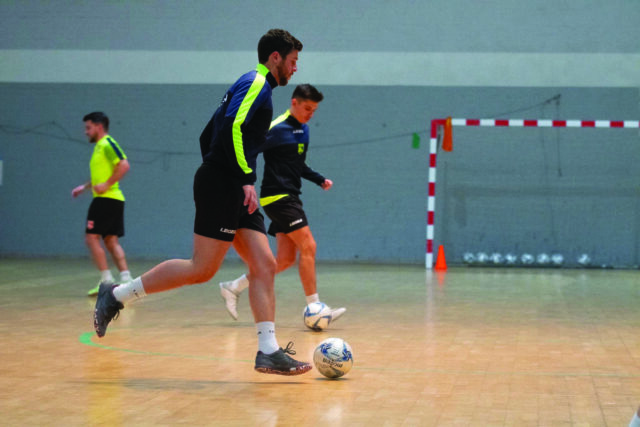 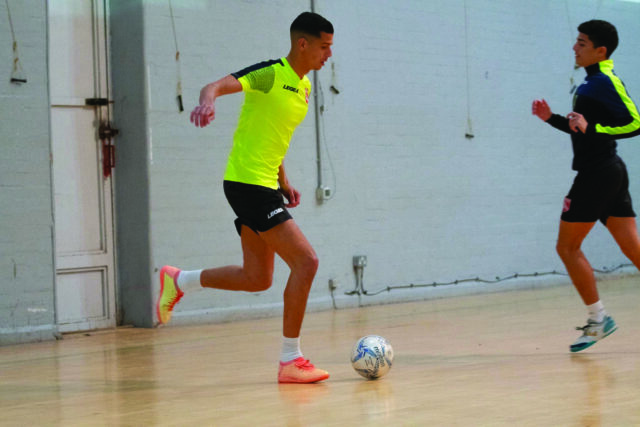 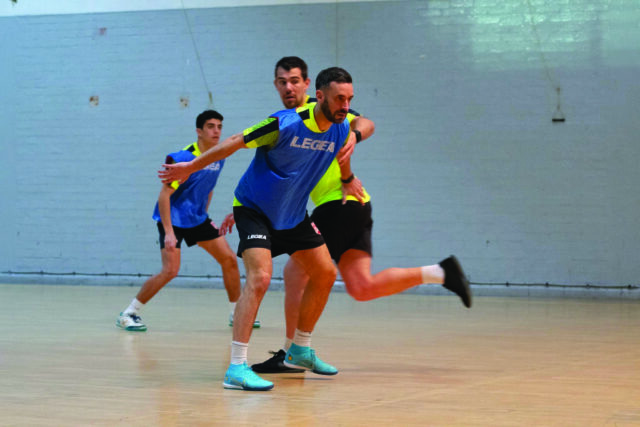 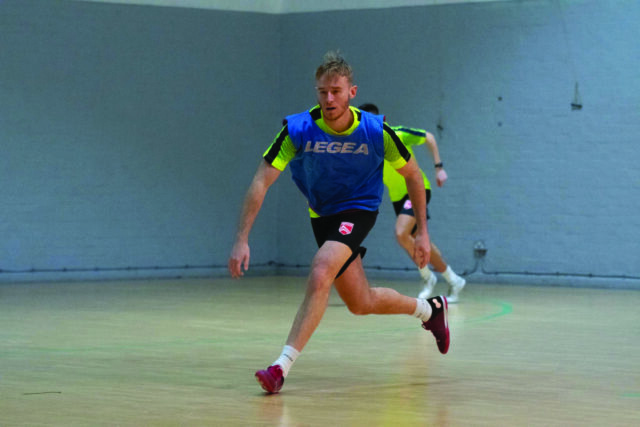 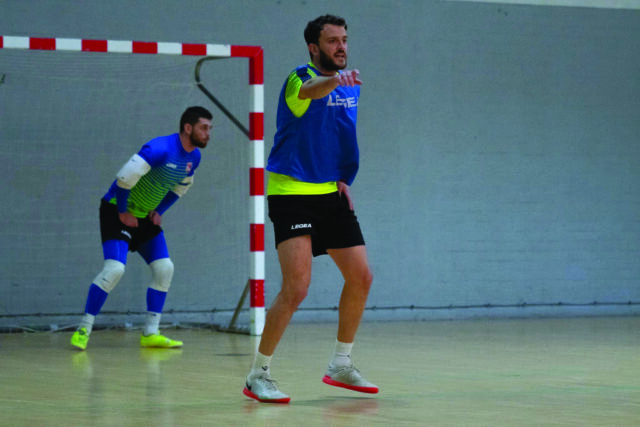 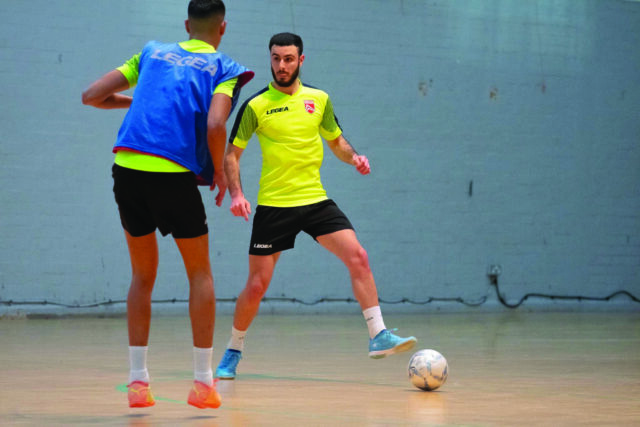 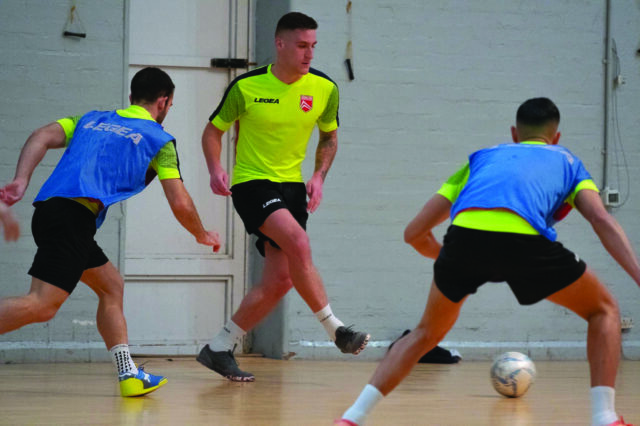 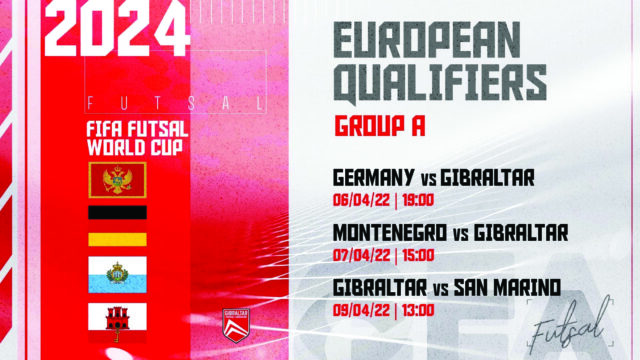