Getting the youth on court

As basketball this week reflected and sought more information on the comments made by the association’s president John Goncalves that it was seeking to obtain the funding to have a home of its own like football, the development of the sport continued to be seen on the court.
This week saw Lincoln Bayside take on an experienced and heavyweight Europa Valmar side with many experienced former or present national team players.
In deep contrast Lincoln Bayside fielded onto court a team with a mix which included five youth players, four under 18s and one under 16 player. Although Lincoln Bayside were to find themselves at the wrong end of an 81-60 scoreline, the youngsters did not yield even when facing the prospect of defeat. At one time closing the deficit gap to just seven points in the final quarter and adding pressure on thier opponents.
The presence of six under 25 players, five of which were under 18 bodes well for the sport as players continue to get experience at senior level at an early stage.
Speaking to this newspaper Lincoln Bayside coach Jonathan Britto stated, “I’m definitely targeting humbleness, commitment, discipline and 100% effort on every play of the 40 minutes,” hs team having kept their moment until the very end.
Women’s basketball development continues at the Tercentenary Sports Hall with teams now playing under the banner of what is predominantly the men’s teams names. This Wednesday saw Bavaria Blue Stars beat Europa Valmar. Europa Valmar 23 - 37 Bavaria Blue Stars 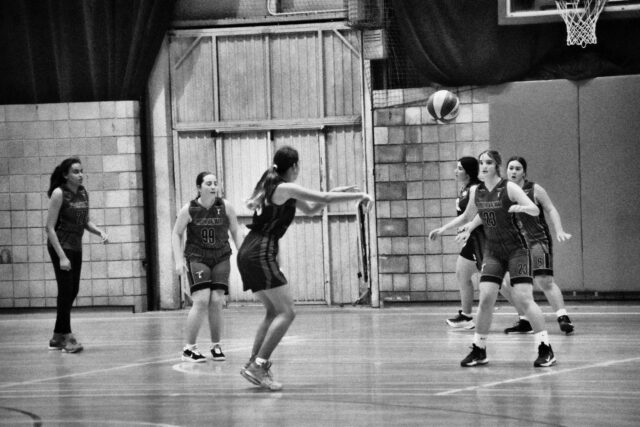 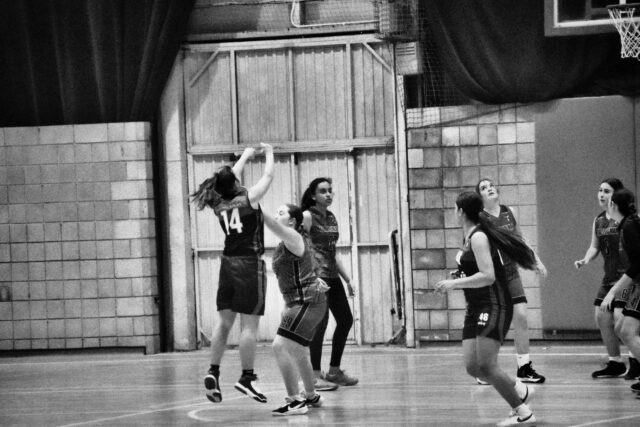 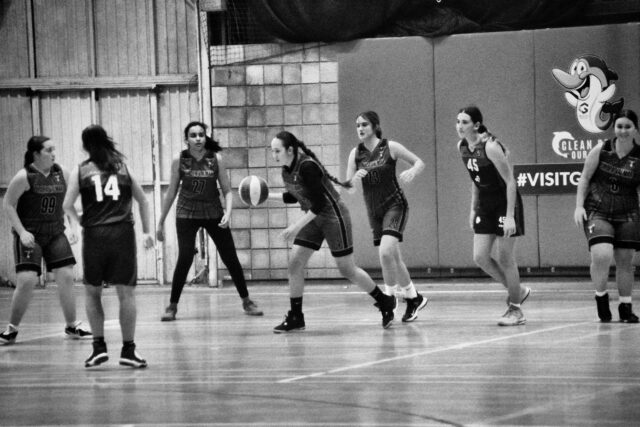 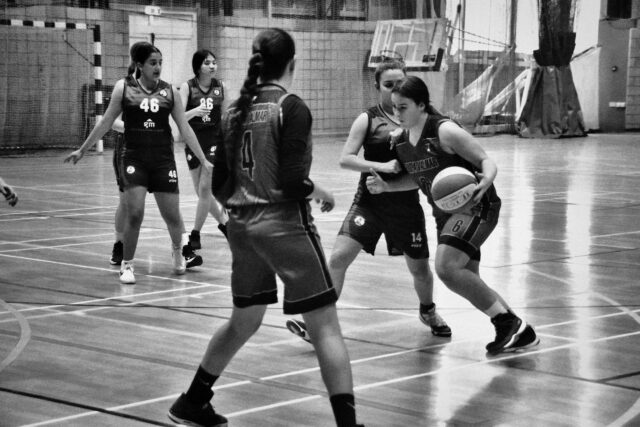 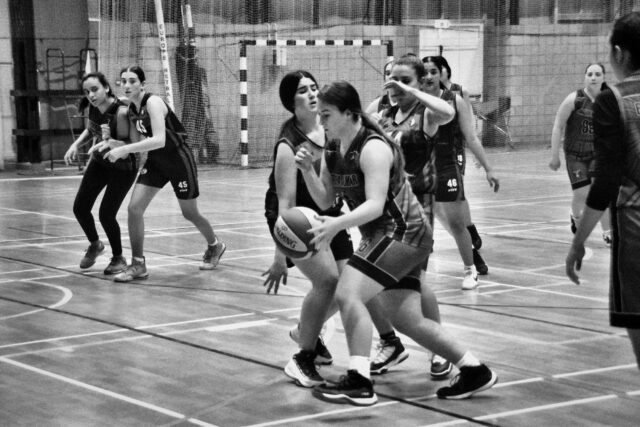