The Gibraltar Federation of Small Businesses announced the winners of its Innovation Awards yesterday, celebrating the entrepreneurship of local start-up companies.

The prizes were sponsored by Gibtelecom and both winners will also receive a year’s worth of advertising in the GFSB’s InTouch magazine.

The event was attended by representatives from the GFSB and Gibtelecom Julian Byrne, Stephen Reyes, and Peter Borge, who judged and ultimately decided the winners of the award. 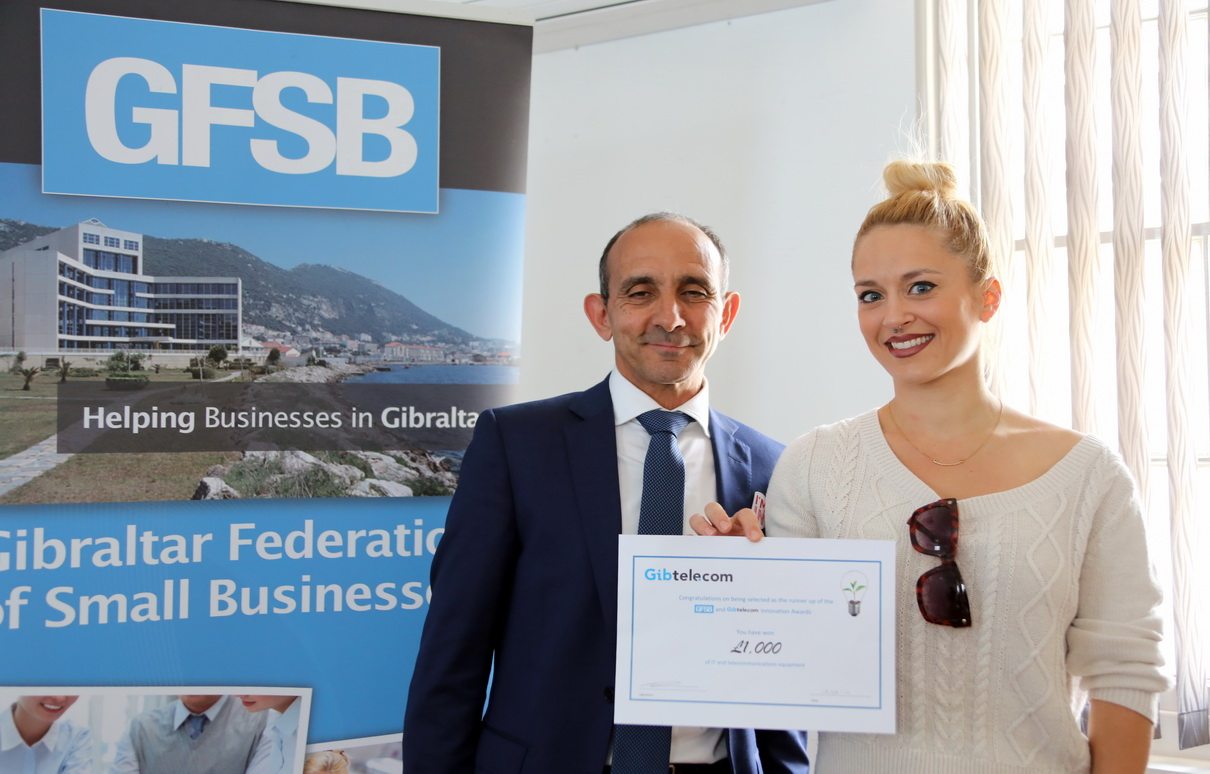 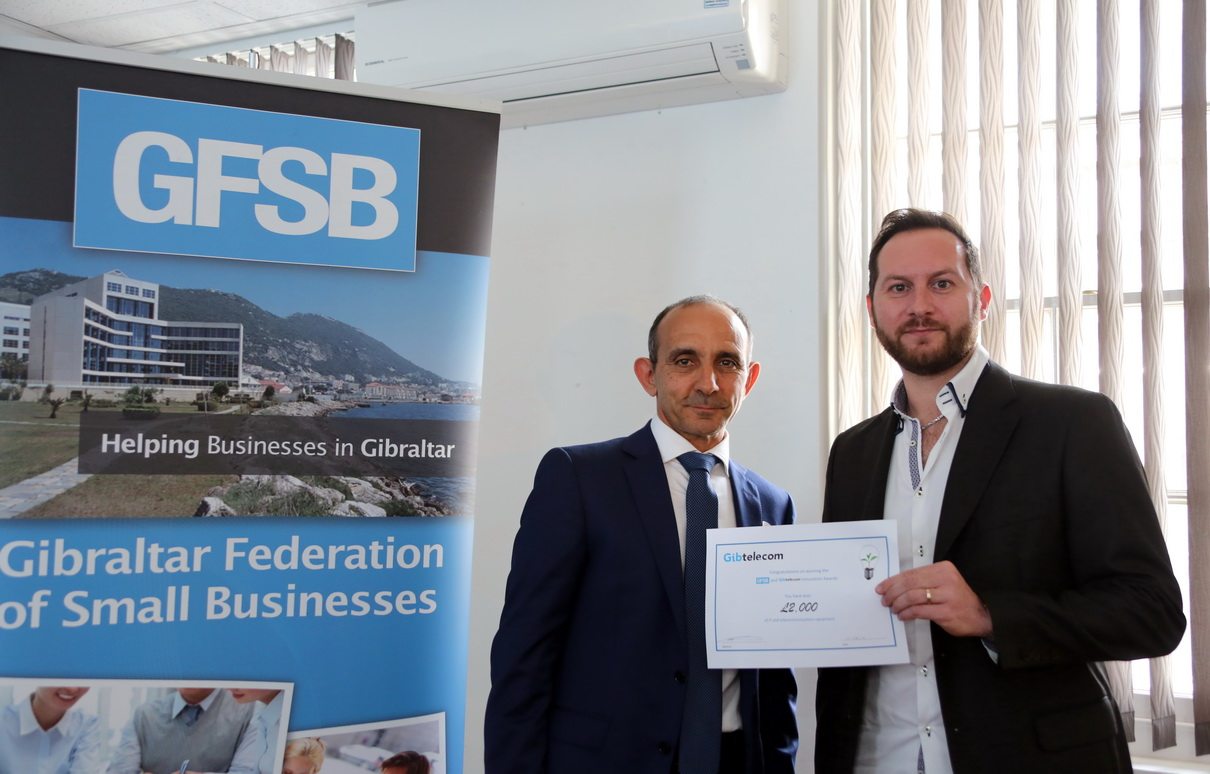