It was an early departure for the Gibraltar national team following their match with Denmark.
Putting behind the heavy defeat Julio Ribas took his team out for some preparations as he now checks on his player’s recovery before his final selection.
The team were out training with local media, including Football Gibraltar watching the team’s preparations.
Photos courtesy of @FootballGib and @FGScoreCentre where you can follow livescore and commentary during the match. 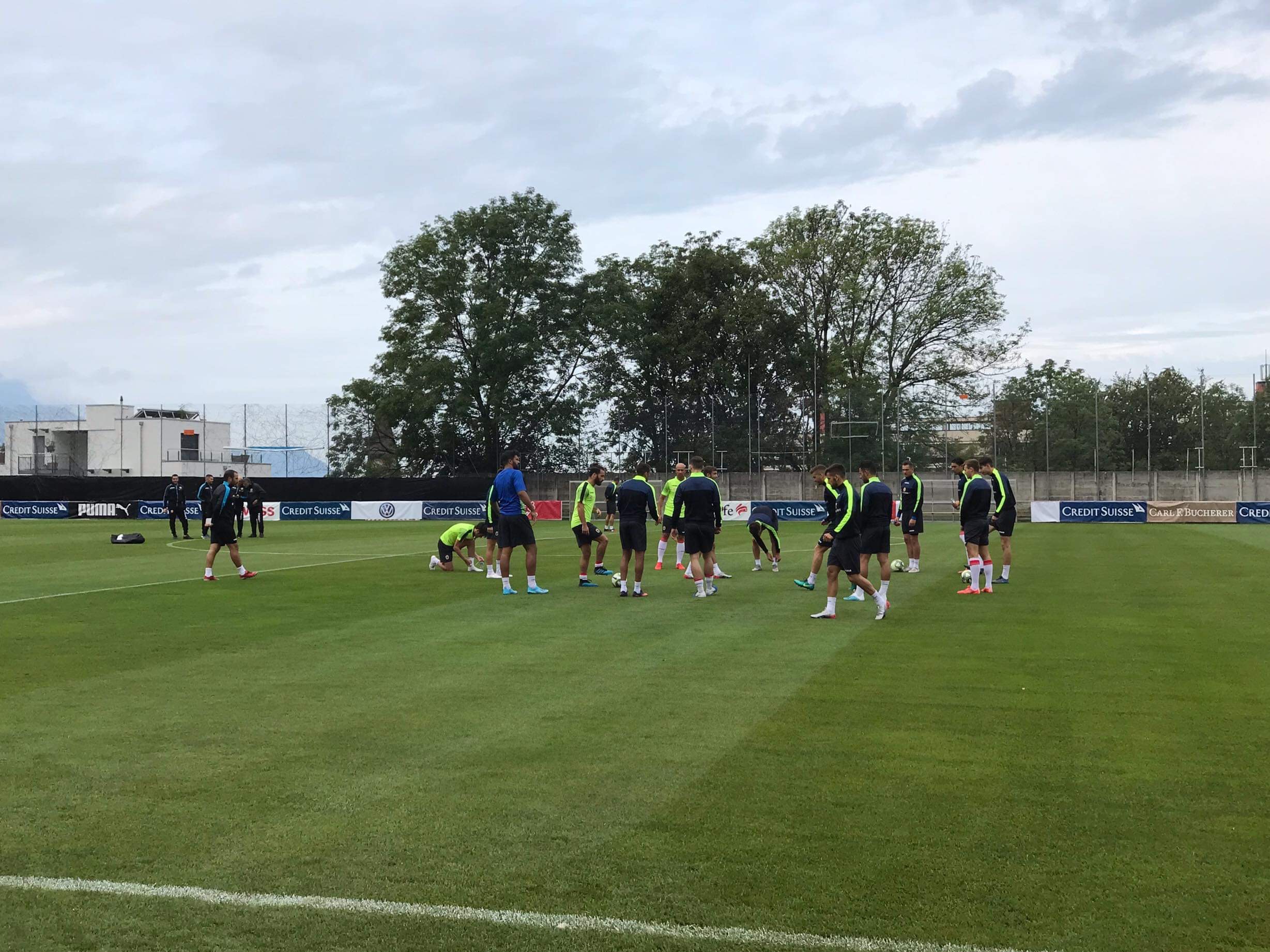 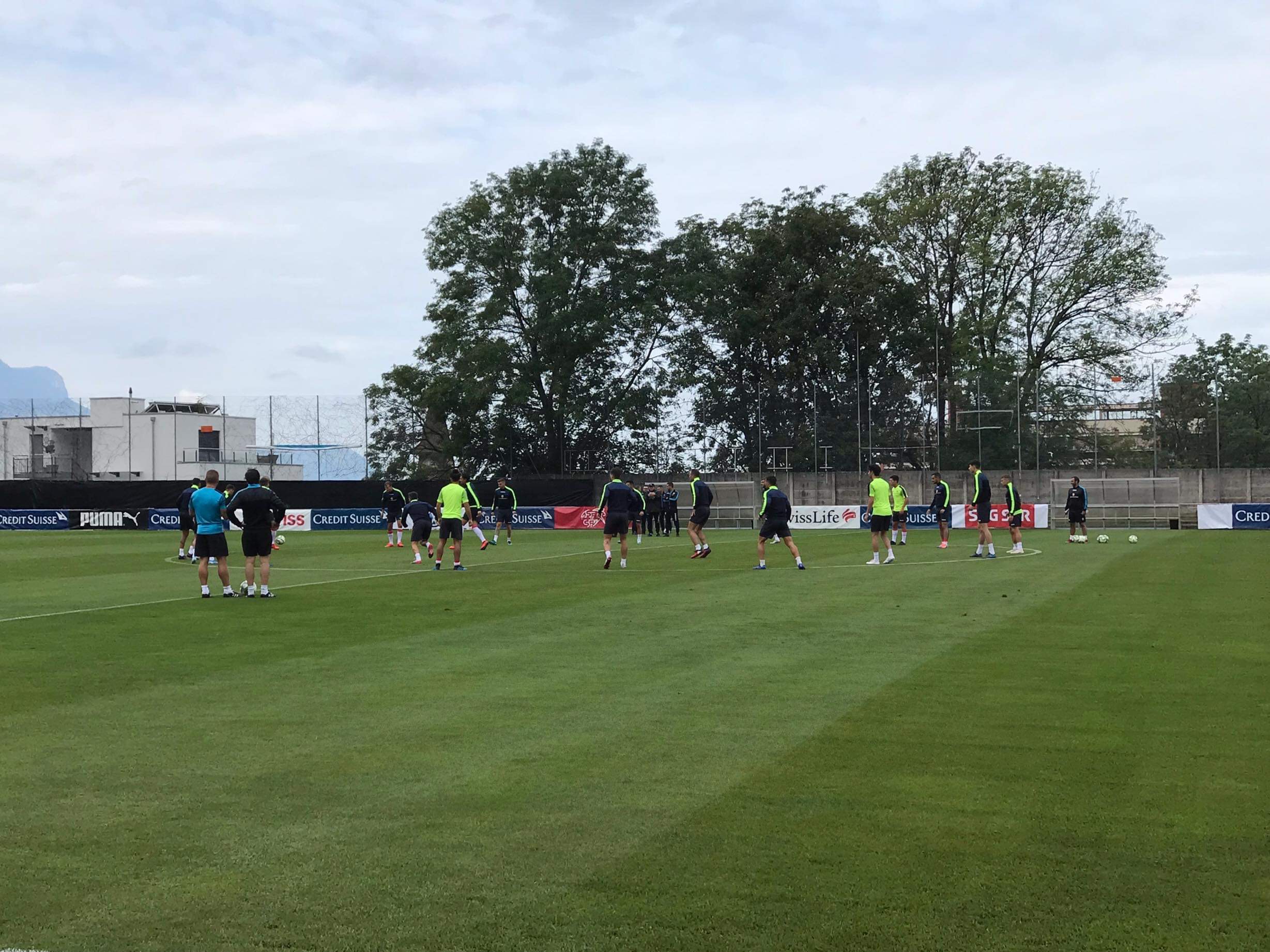 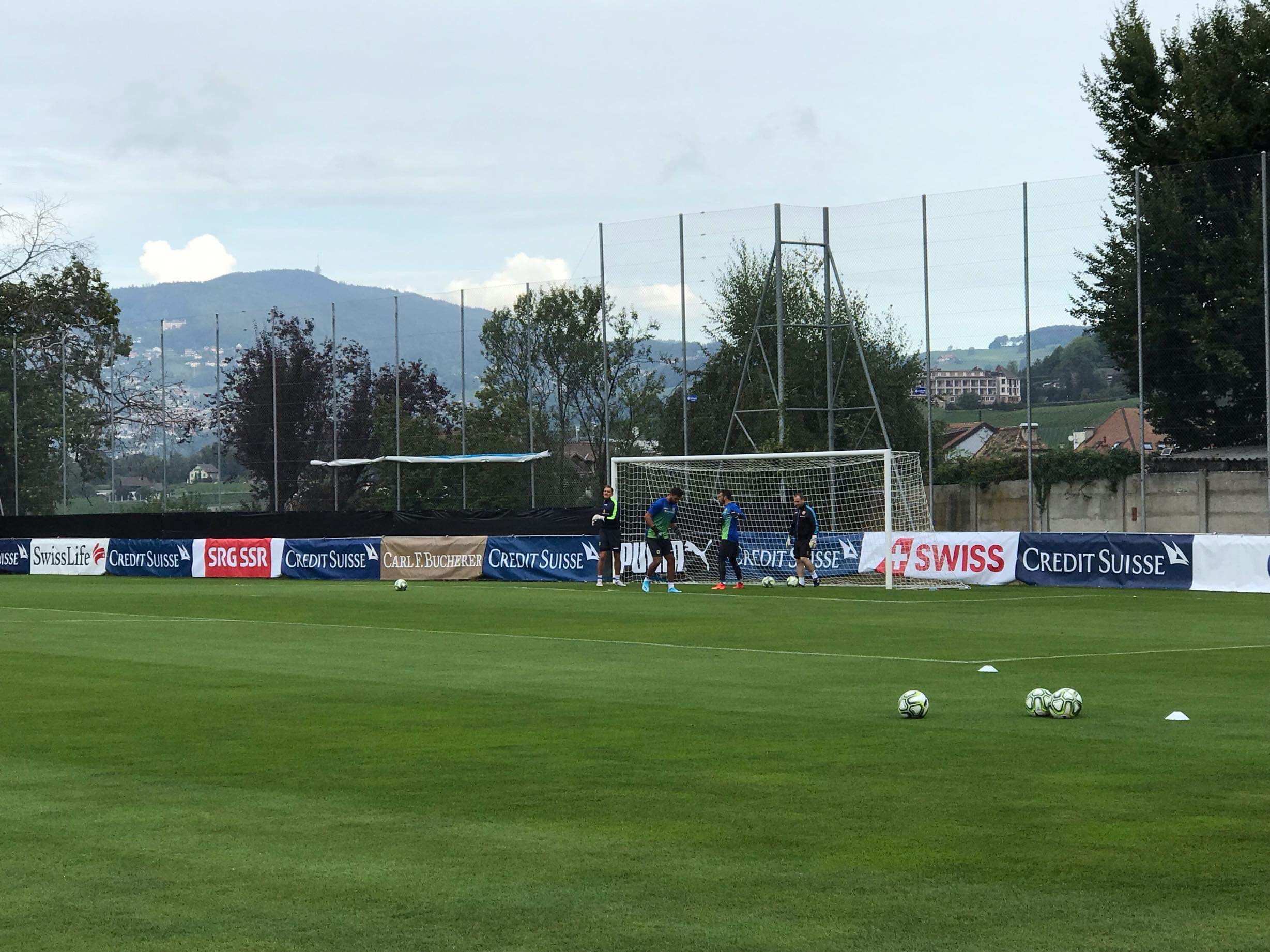