Jack Prior competed this weekend at the European 2021 Rowing U23 Championships for Great Britain in the eights category. Having had just under two weeks to adjust to his GB crew mates in a new formation, Jack took to the water on Saturday the 4th of September, in the seven seat of the GB eight for his heat, which Great Britain won with an aggressive yet composed performance- sending a message out to the other crews for the main final on Sunday.

Social media was alive over the weekend as locals from across the spectrum- rowers, family, politicians posted their messages of support. At Jacks local club, the CRC members crowded to watch the livestream and cheer Jack on.
Expectations were high and nerves on edge on Sunday the 5th of September as Jack took to the start at a revised start time of 2.46- Gibraltar tuned in to watch.

A suspect false start from Germany set nerves on edge as the first 250m proceeded. Great Britain were in third place and being made to feel uncomfortable after the previous days procession. Slowly and surely with Jack in the seven seat transmitting the rhythm down the boat the GB eight started to edge their past first the German and then the Romanian crews and at the half way mark were half a length up and looking assuredly in control.  Great Britain were not to be denied and they stamped their authority down the rest of the course to win by three quarters of a length and Jack and his crew were European U23 champions.

All the followers watching in Gibraltar were ecstatic - but non less than Jacks parents and sister who were in Poland to watch Jacks latest achievement.

Jack will be back in Gibraltar on Tuesday for some well deserved rest and relaxation before returning to his University, Oxford Brookes to start preparing for new challenges in the rowing season ahead. A reception party is being held at his parent club CRC on Wednesday where family and club members will gather for one of many deserved celebrations of the achievements of our most exceptional Gibraltarian rower, Jack Prior. 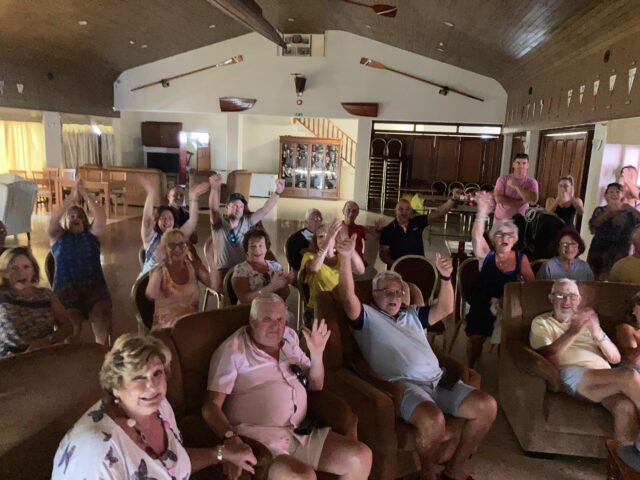 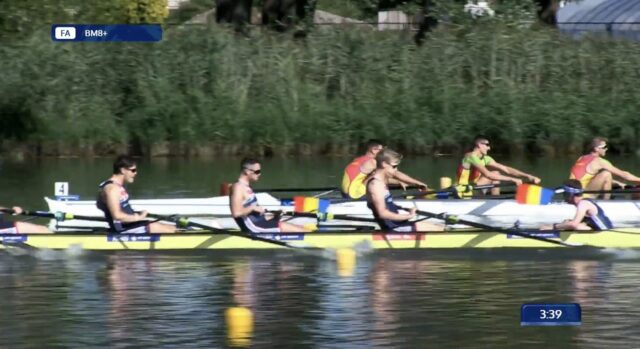