Gibraltar drop to 204 from 200 in the FIFA men’s ranking, just two ranking positions higher than its lowest ranking and 16 ranking positions below its highest ranked position.
Gibraltar ranked at its highest level in 2018 at a time when Julio Ribas took charge of the national team. Having maintained the team at a steady level staying in the mid 190s to 200 for a while, Gibraltar has recently seen a drop in its standing leaving it just two ranking points above it lowest level (206) which was recorded during a period between April 2017 and March 2018.
Gibraltar gained UEFA membership in 2013 but did not gain membership into FIFA until 13 May 2016, when Gibraltar was accepted as a member of FIFA. It’s ranking record starting some time after.
As Gibraltar enters its tenth anniversary year since joining UEFA it will be looking to increase its ranking positions ahead of next March’s Euro 2024 Qualifier group matches.
Whilst it was expected that Gibraltar would see the start of the new stadium following its Nations League campaign, it is expected that it might still be able to play an international friendly in Gibraltar in November where it will hope to Increase its FIFA ranking status.
At present Gibraltar is also ranked 51 in the UEFA country Co-efficient rankings ahead of North Macedonia, Andorra, Montenegro and San Marino.
Gibraltar has since 2018 been promoted in the Nations League from League D to League C but now faces a relegation Playout which will decide which two teams drop to League D following the completion of the group stage of the latest edition of the competition.
Gibraltar has also recorded victories both at home and away in competitive matches.
This Sunday it will be seeded in Pot 5 for the Euro 2024 qualifier group draw away from the bottom group placed in Pot 6, but still having faced a drop in its latest rankings. 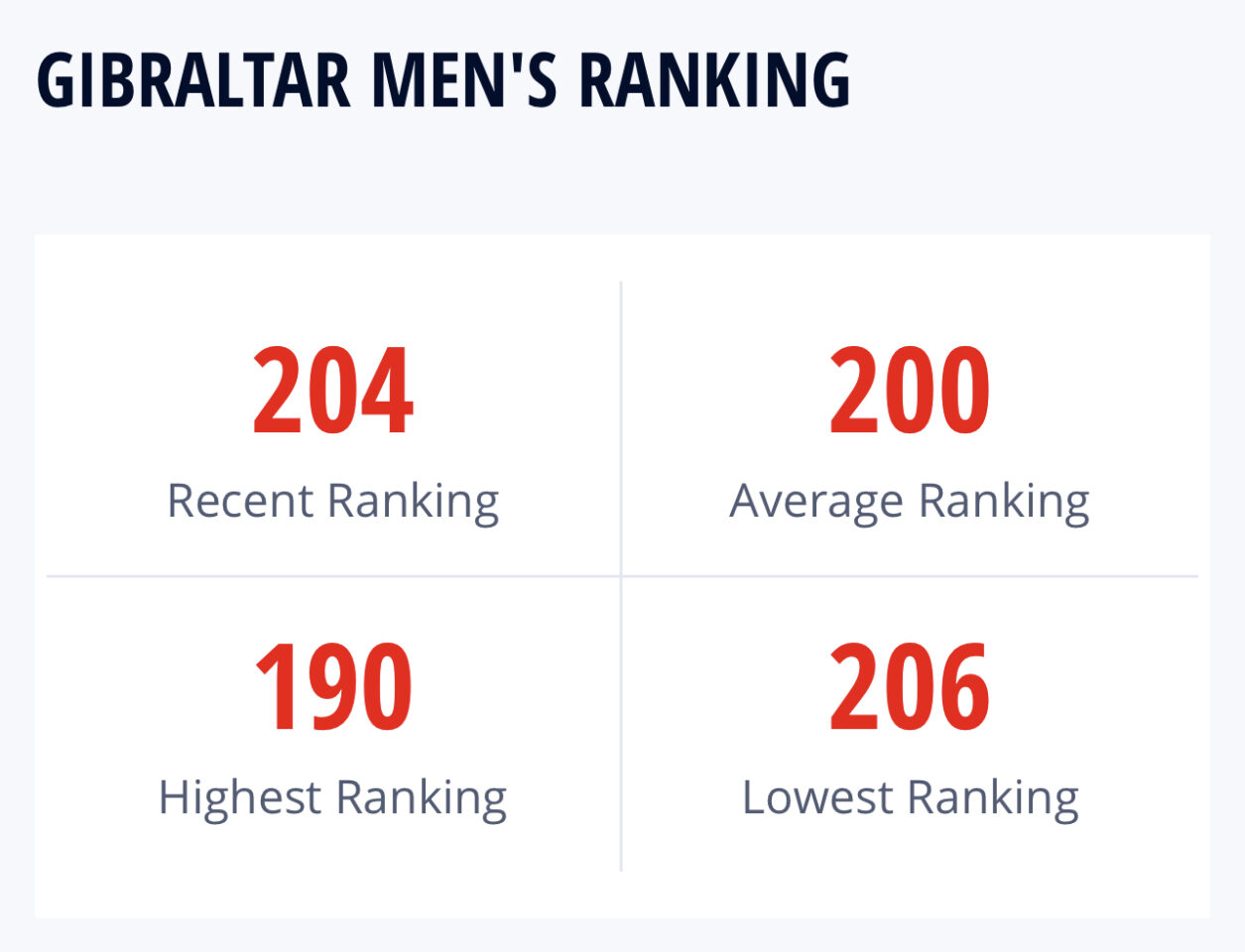 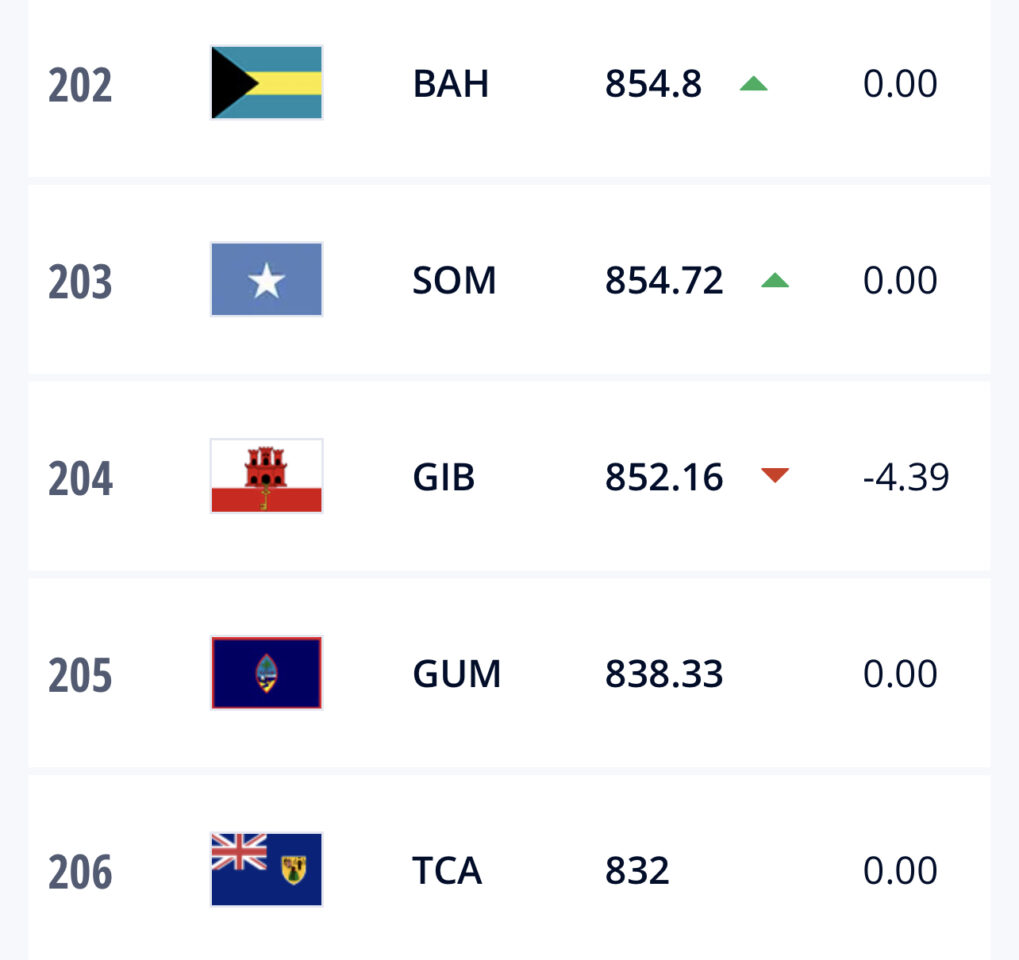