Gibraltar’s two female riders in this Thursday’s Birmingham 2022 Cycling Time trials were part of a historical day where women took part in a cycling event for the very first time.
The woman’s Time trials took riders through a 28.8km circuit through West Park in Wolverhampton with some gruelling, grinding, undulating roads lined up with the public as the circuit took riders past the driveways of many of the host city residents within the chosen route.
Team Gibraltar’s Elaine Pratts and Olivia Lett put in a strong performance which saw them finish 27th and 28th from a field of 36 riders.
They were to be followed through the route by the Team car driven by Gibraltar’s own male cyclists Derek Barbara and Mark Lett who were to later scheduled to take part in their own time trials.
Australian Grace Brown was to finish with the fastest time followed by England’s Anna Henderson. 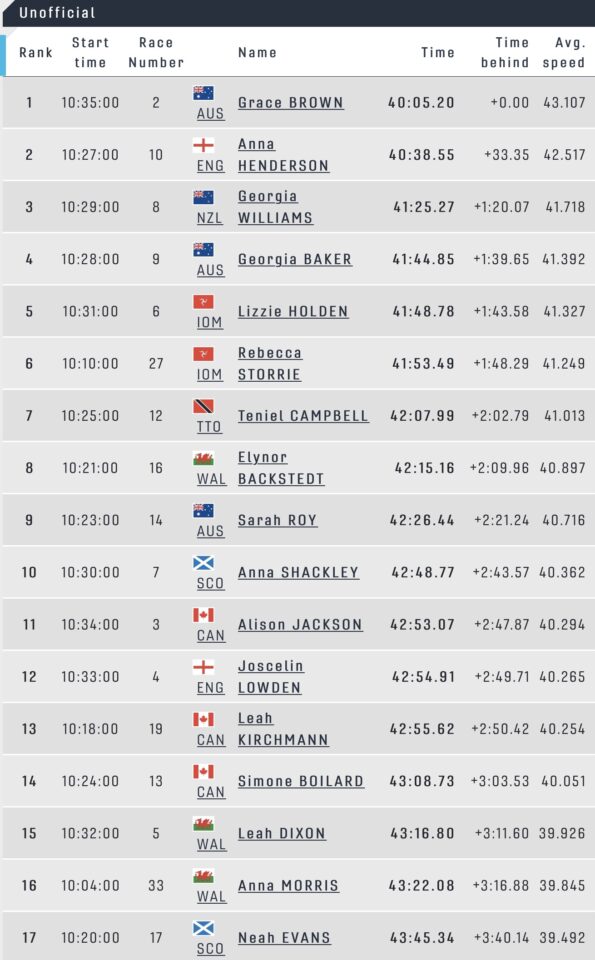 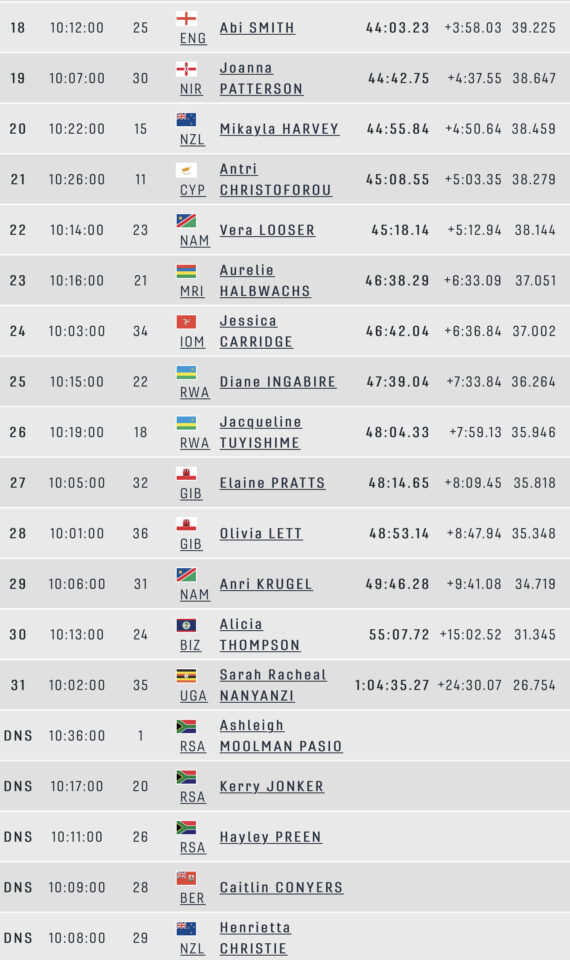