The team also achieved four special awards and five of the dance pieces reached the top six in the different categories.

Three pieces were also amongst the top 30 scores of the entire competition which were also performed at the champions gala event.

The GNDO team was made up of Wendy Garro, GNDO president, described the achievement of the GNDO team as “outstanding”. 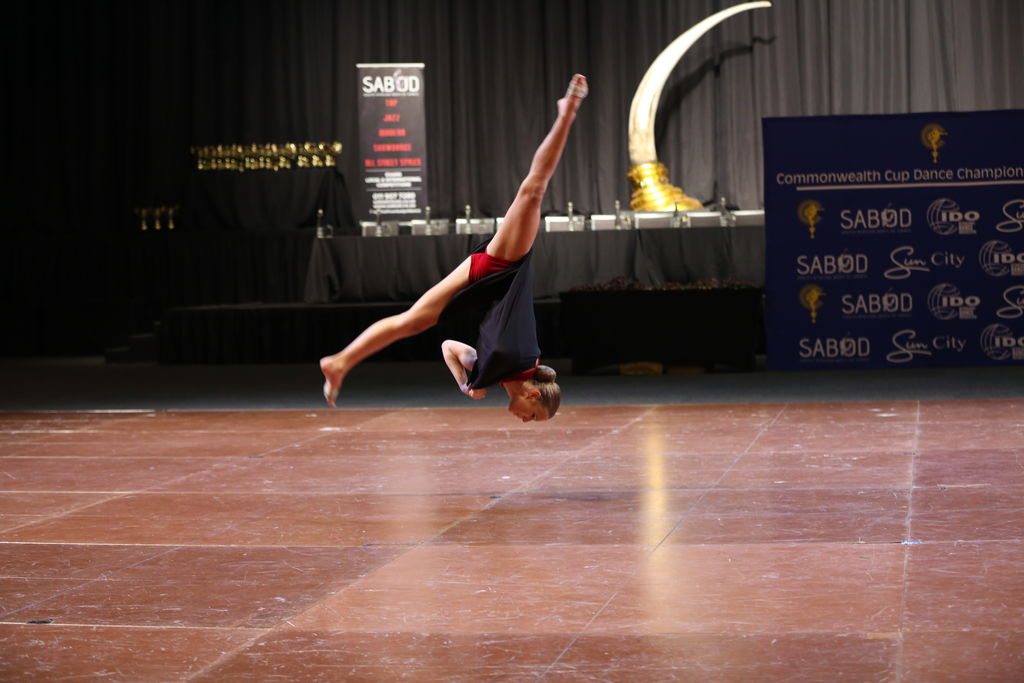 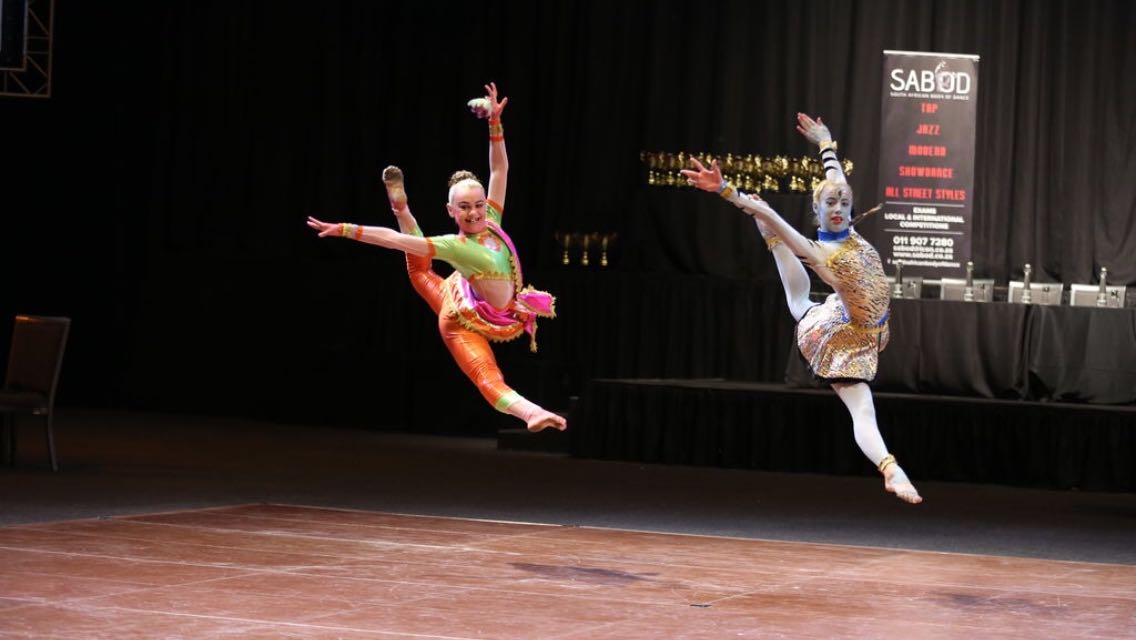 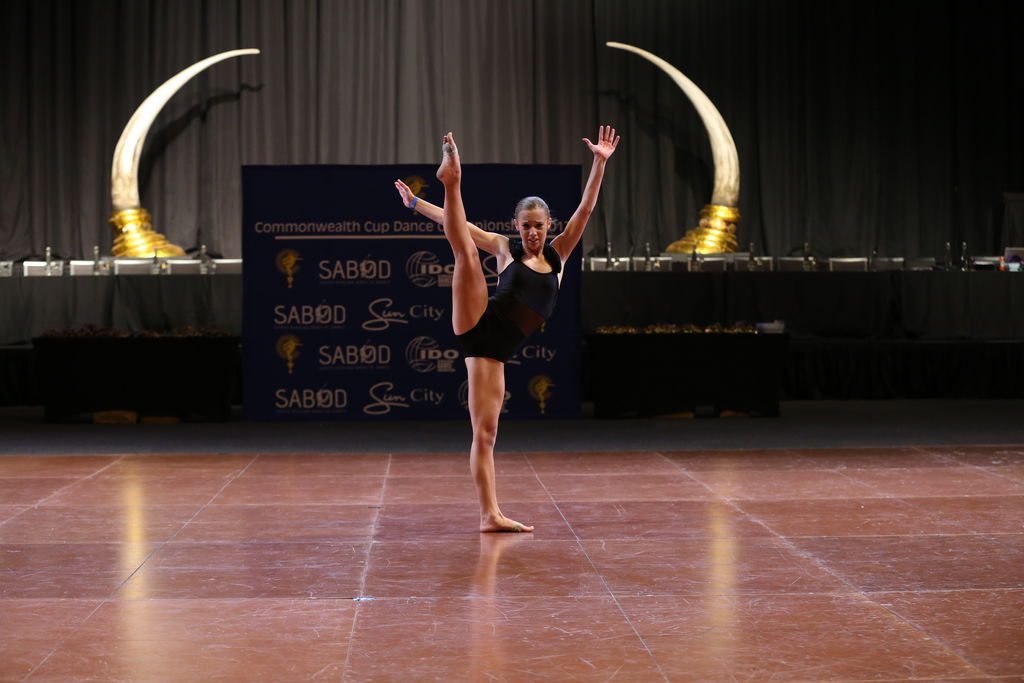 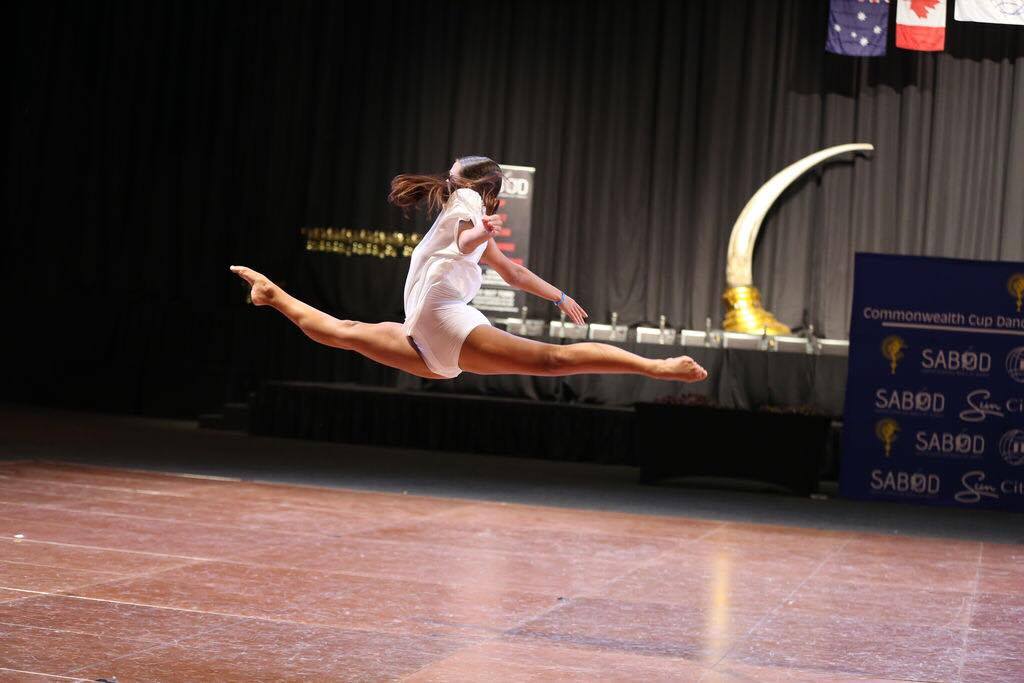 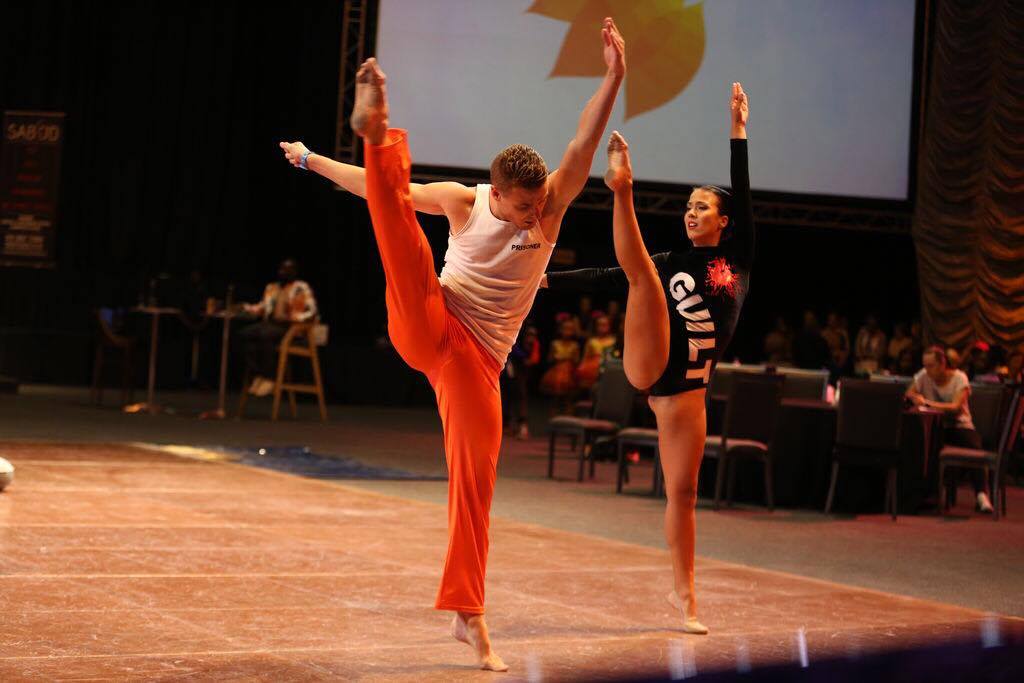 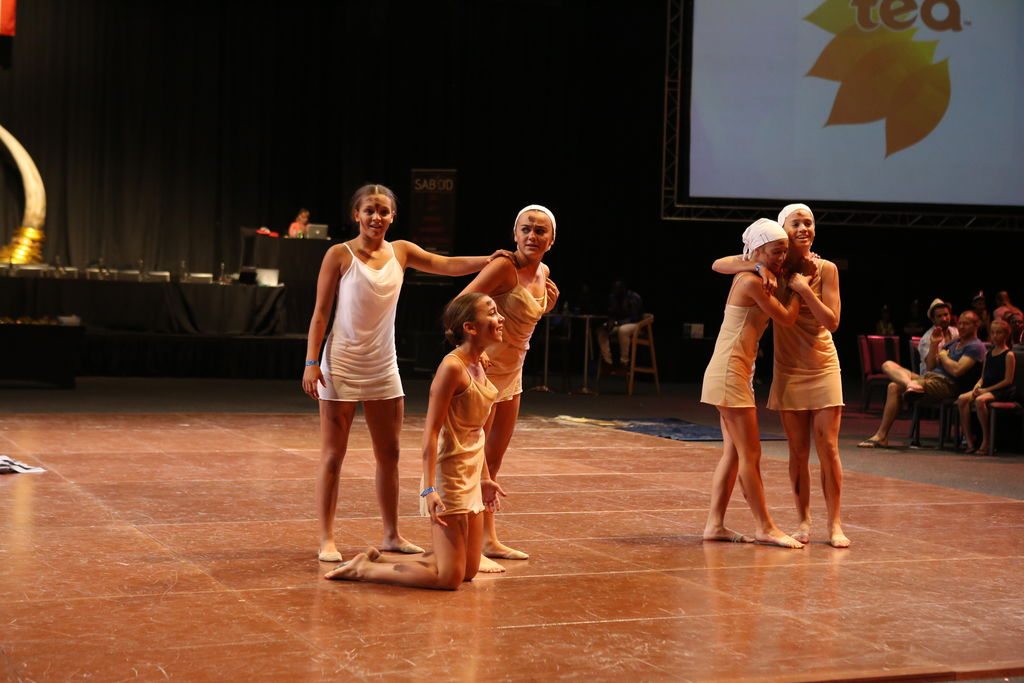 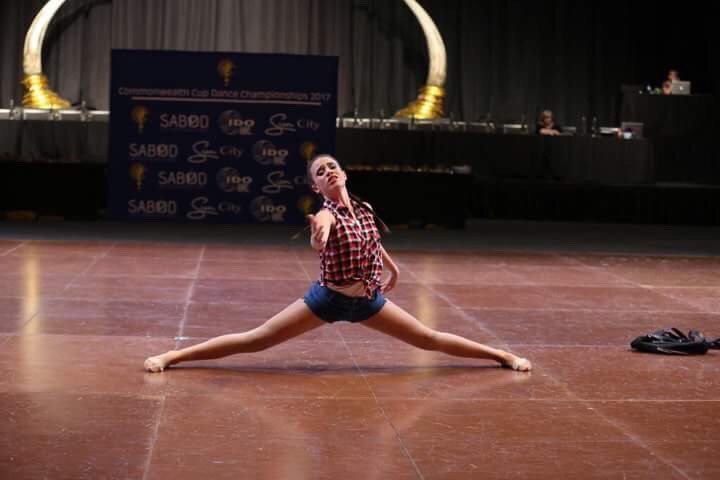 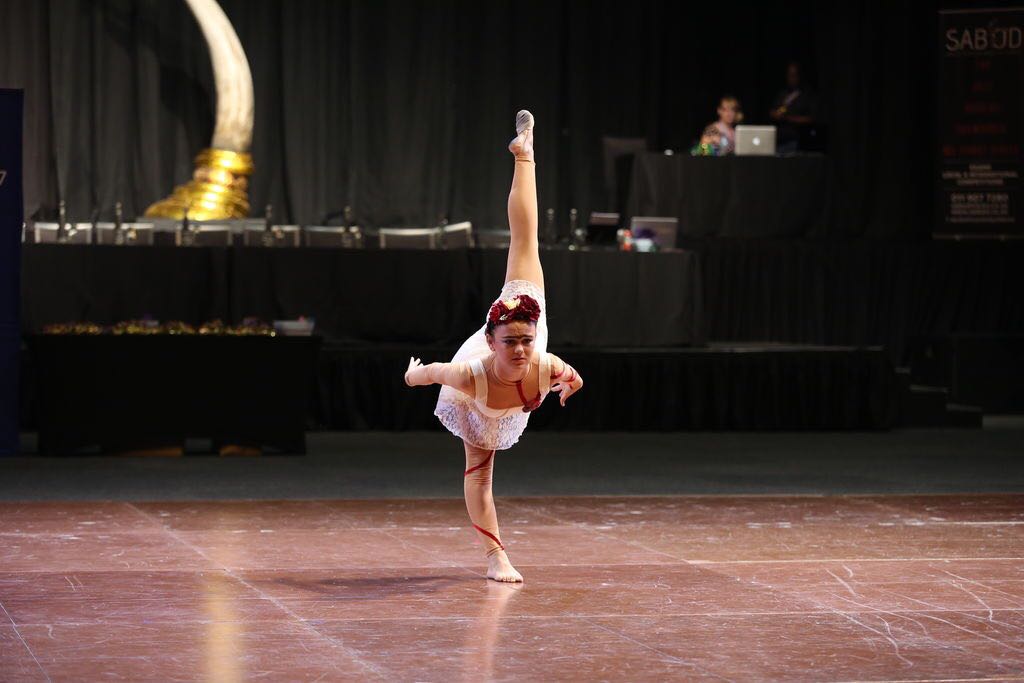 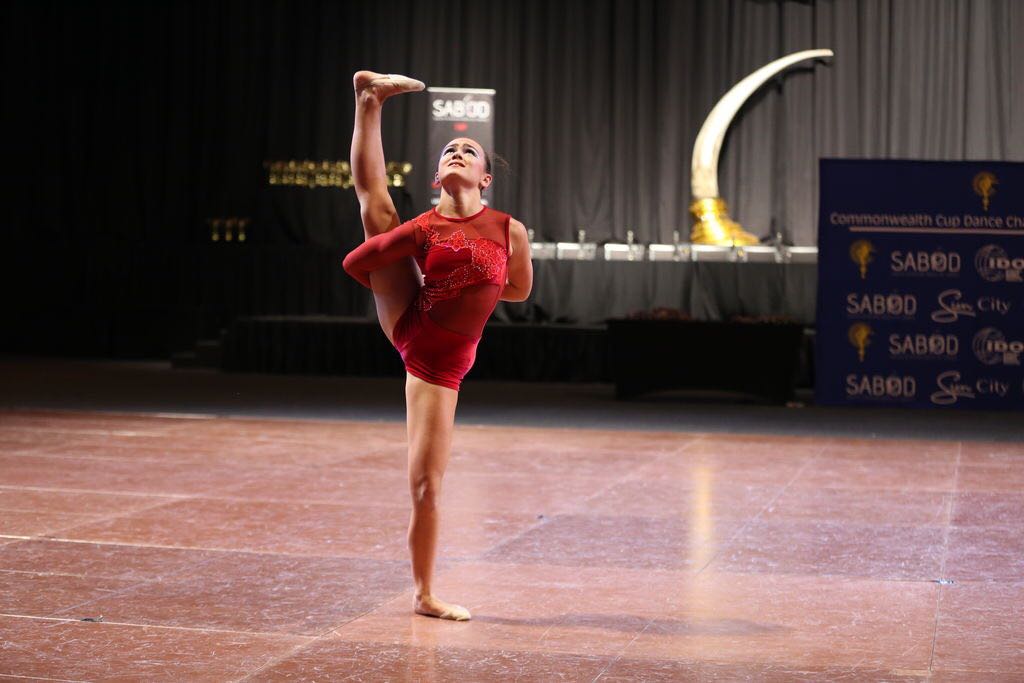 This was the first time the GNDO participated in the IDO Commonwealth Cup Dance Championships, and its present said this would not be the last.

“I am extremely proud of our small but strong team of dancers, who competed to the highest of standards, and especially the dancers who performed on the Gala Night, as their marks were among the top 30 entries of the entire competition,” she said.

Meanwhile Michael Prescott, Honorary Lifetime President of the Gibraltar National Dance Organisation, was one of the international judges in the competition.