Gibraltar get ready for the big match against Denmark

Gibraltar prepares for one of its biggest matches at the Victoria Stadium yet playing Denmark tonight at 20:45hr.
Denmark arrive unbeaten from their last nine matches having drawn five of their last nine matches.
Gibraltar have yet to score in their last six matches. However, Gibraltar’s progress in the international stage has been well praised after narrow defeats against the Republic of Ireland.
The match is a sell out with tickets sold 48hrs before kick off. Just over 750 Danish supporters between the east stand and VIP area are expected.
Tonight’s referee for the Gibraltar v Denmark will be Jonathan Lardot (BEL).
Gibraltar should see the return of youngster Tjay De Barr to the Victoria Stadium after moving to Real Oviedo this summer. All eyes will be on him and possibly Jamie Coombes who are the most likely candidates to take up the role of Lee Casciaro who will be missing through injury.
Gibraltar head coach will also have a difficult decision for the position of goalkeeper with both Dayle Coeling and Matt Cafer playing regularly after Gibraltar’s number one Kyle ‘Chino’ Goldwyn moved to Lincoln Red Imps where he has shared the role with Soler.
The stage was set today with some 40 reporters and photographers arriving to watch the match with the Danish team. Security controls were in place around the stadium from early this morning. 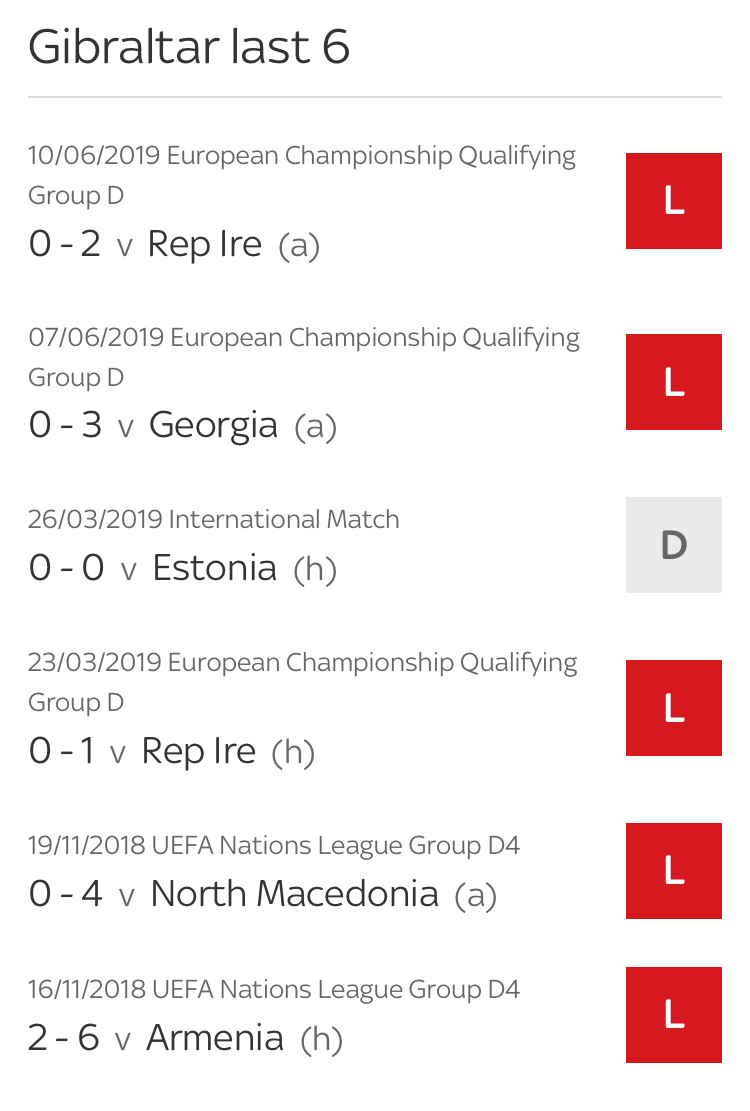 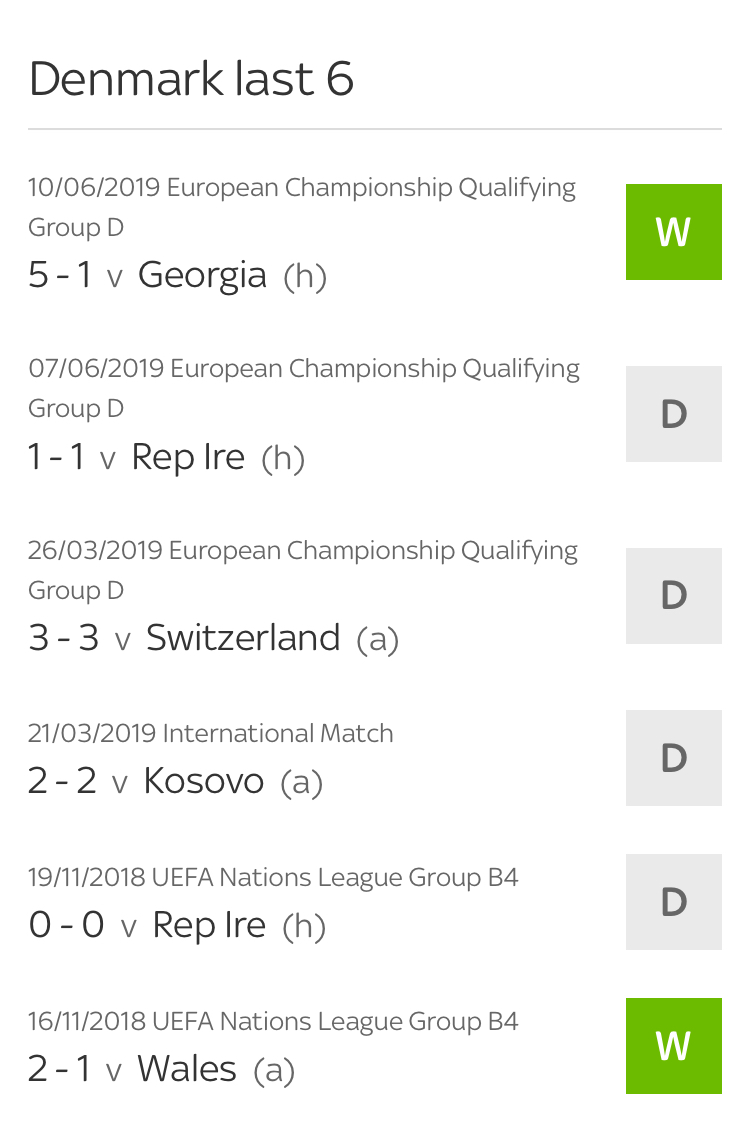 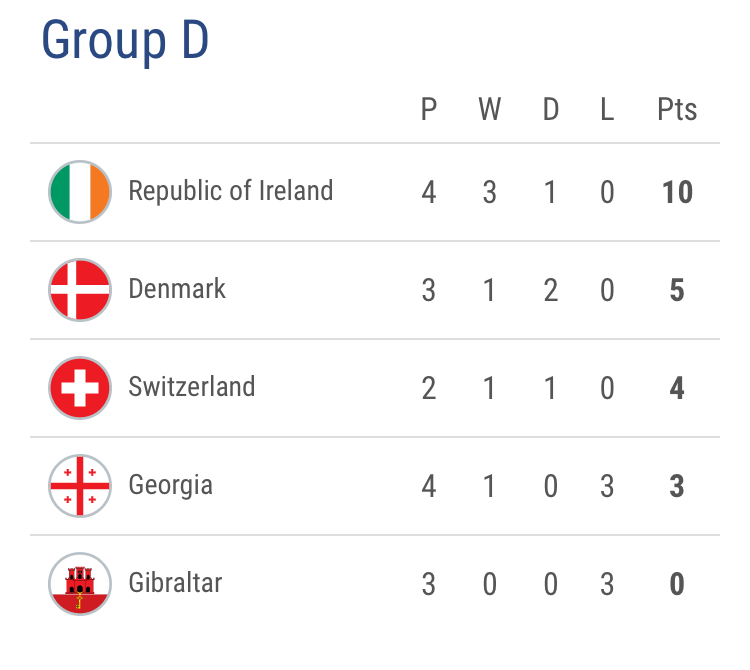