Gibraltar gets podiums in Sherry Swim

Gibraltar’s swimmers came away with some glory on Sunday after a handful of open water swimmers took on the challenge of participating in the San Lucar De Barrameda open water Sherry Swim.
Former Triathlon veteran athlete Chris Walker came away from this first challenge taking podium after completing the 3.8km long swim, in a time of 59.47minutes.
Finishing in an impressive overall 11th place he was also to be the first of the Masters Men’s category to cross the finish line.
Among the local swimmer were also Swim and Tonic swimmers Geraldine Celecia and Rachel Jackson.
Geraldine Celecia finished in 2nd Place in the Female Masters in the 1.9km event whilst Rachael Jackson 2nd place Female Senior category in the 3.8km event.
Among other swimmers was Christian Celecia, Charles Walker, Faye Morse and Stephanie McKinnon. Charles Walker finished fourth in the Promesas category, with Christian Celecia finishing in a respectable 99th position overall, 20th in the Masters category. Faye Morse was to finish 32rd overall female category, 12th in the female veterans category, whilst Stephanie McKinnon was to beat Geraldine Celecia by just three seconds to finish 34th overall in female category, finishing 18th in the senior female category.
The Sherry Swim is an open water swimming sports competition that run between the city of Sanlúcar de Barrameda on the shore of the mouth of the Guadalquivir River. Specifically on the Bajo de Guía beach.

The start and finish line was located on the Bajo de Guía beach next to the Royal Maritime Club of Sanlúcar de Barrameda. 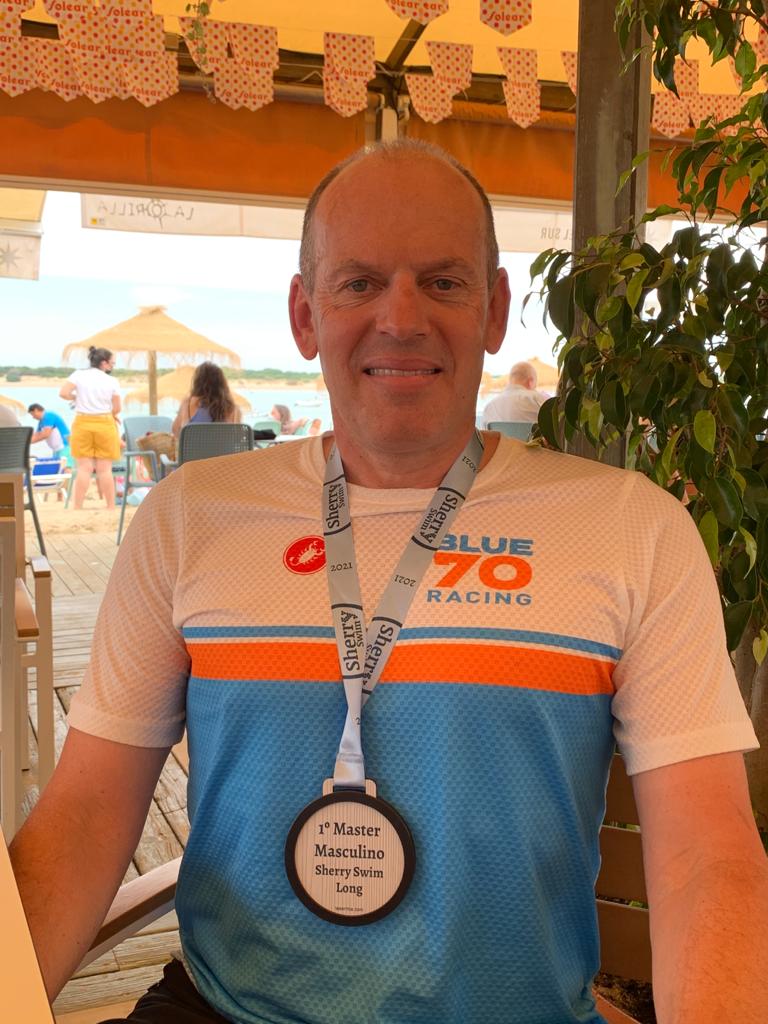 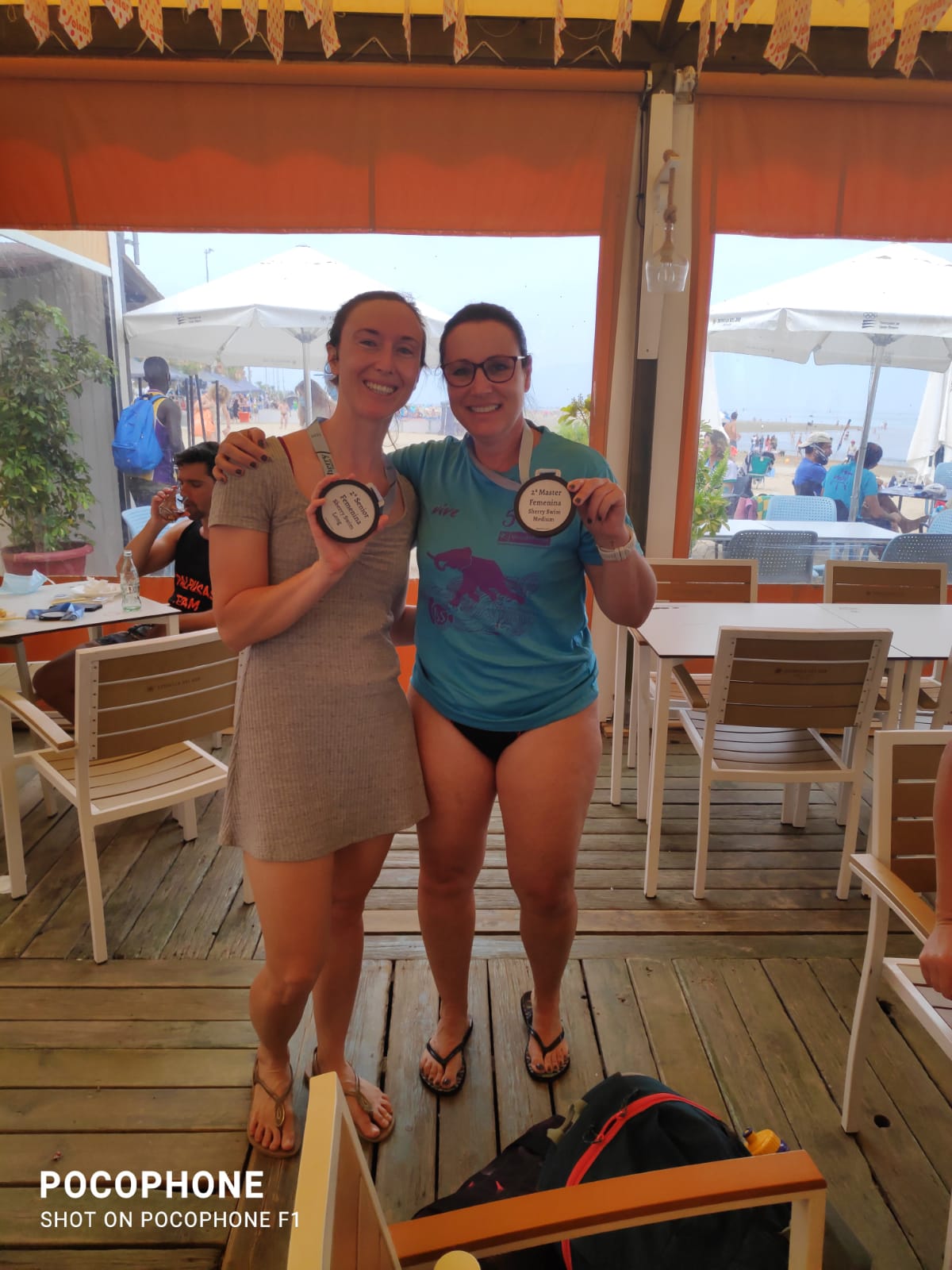 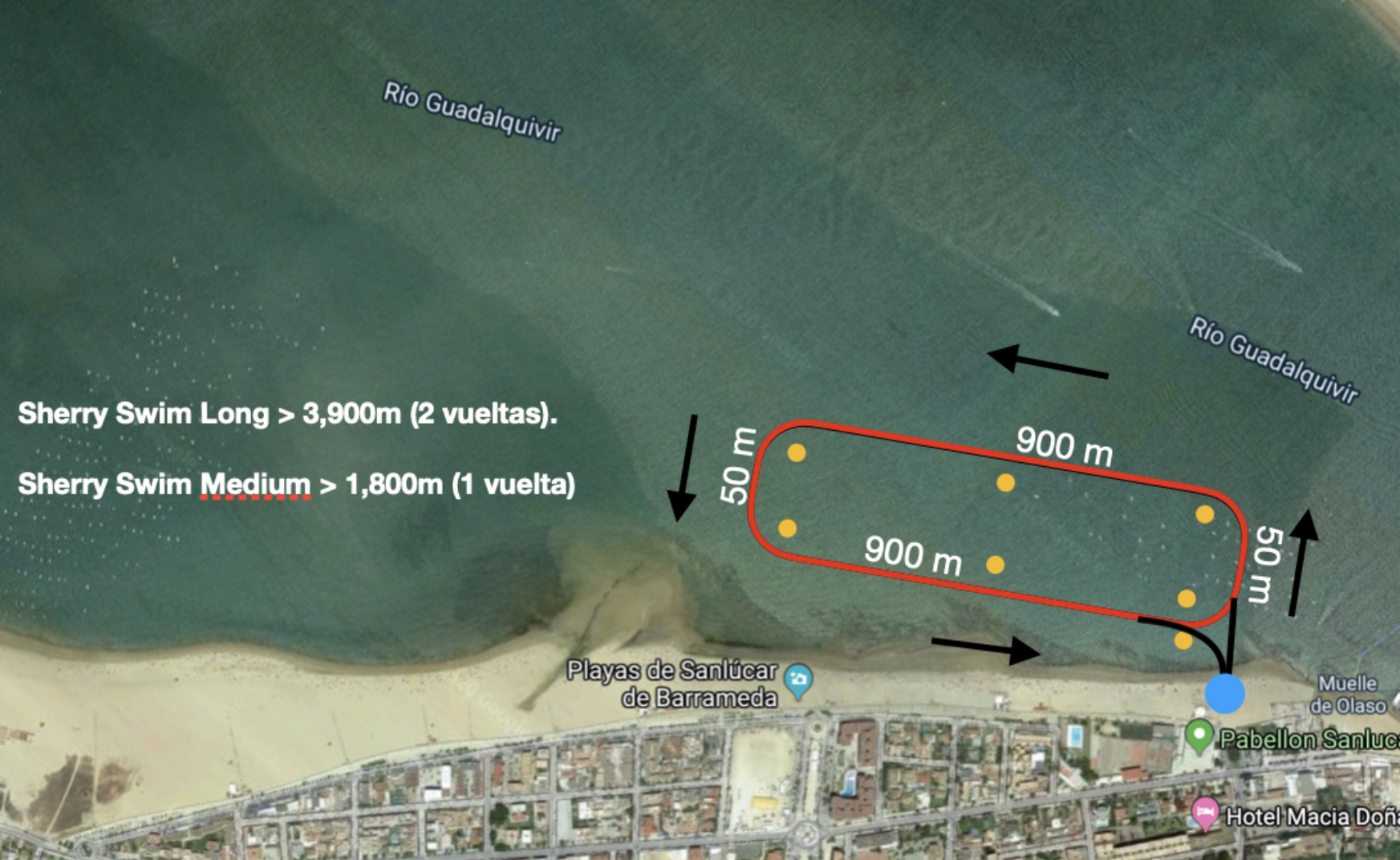 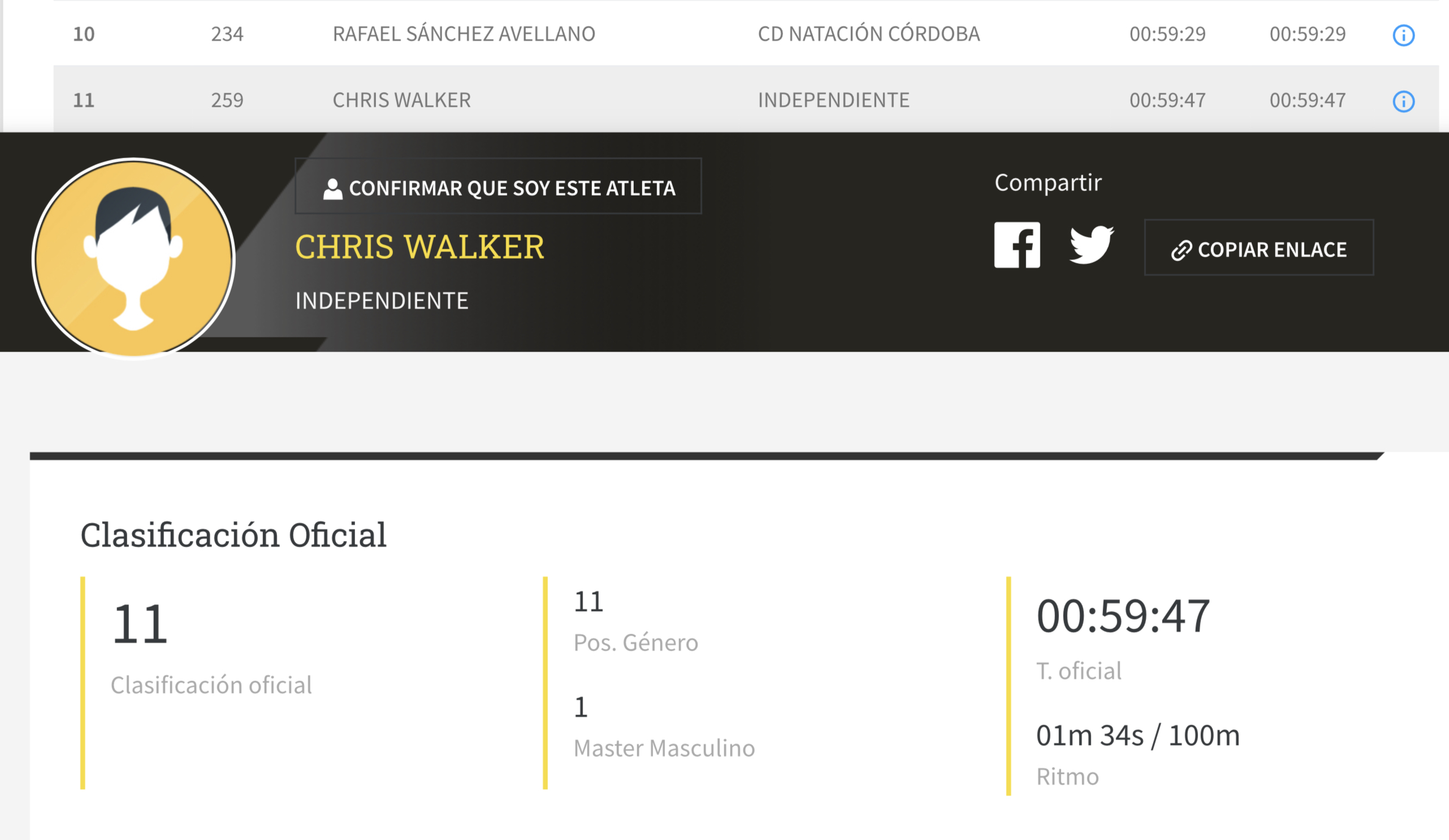 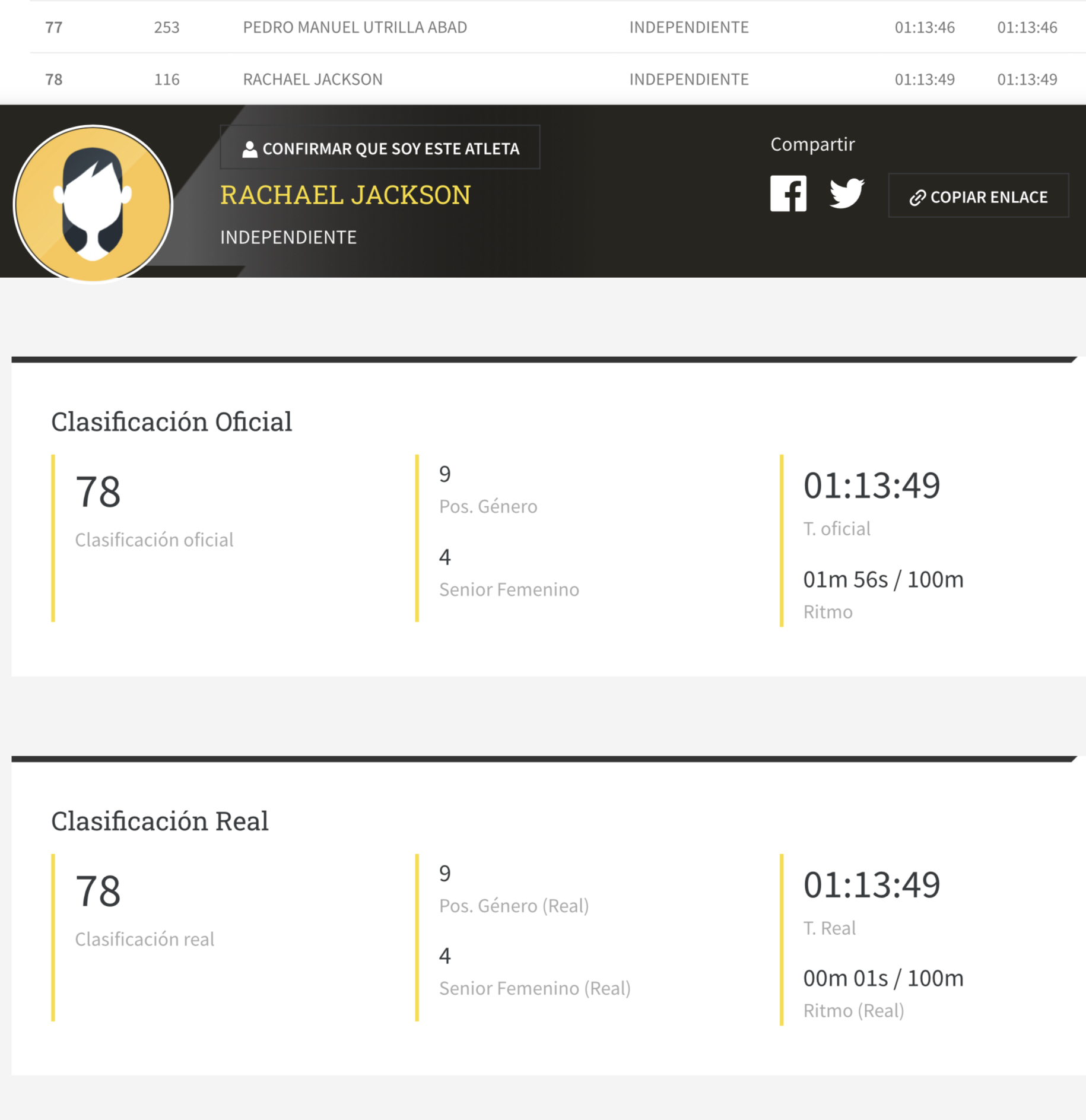 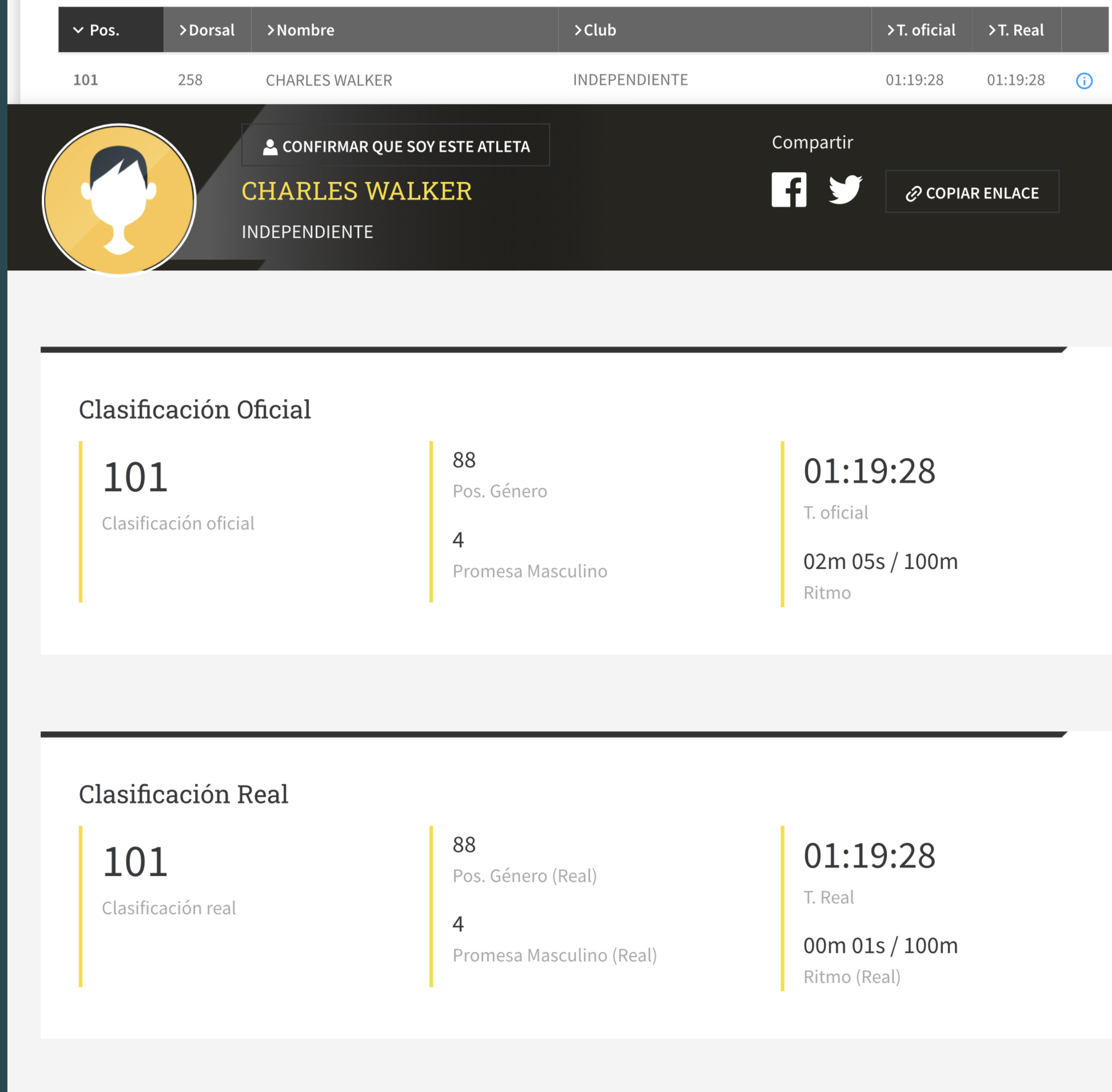 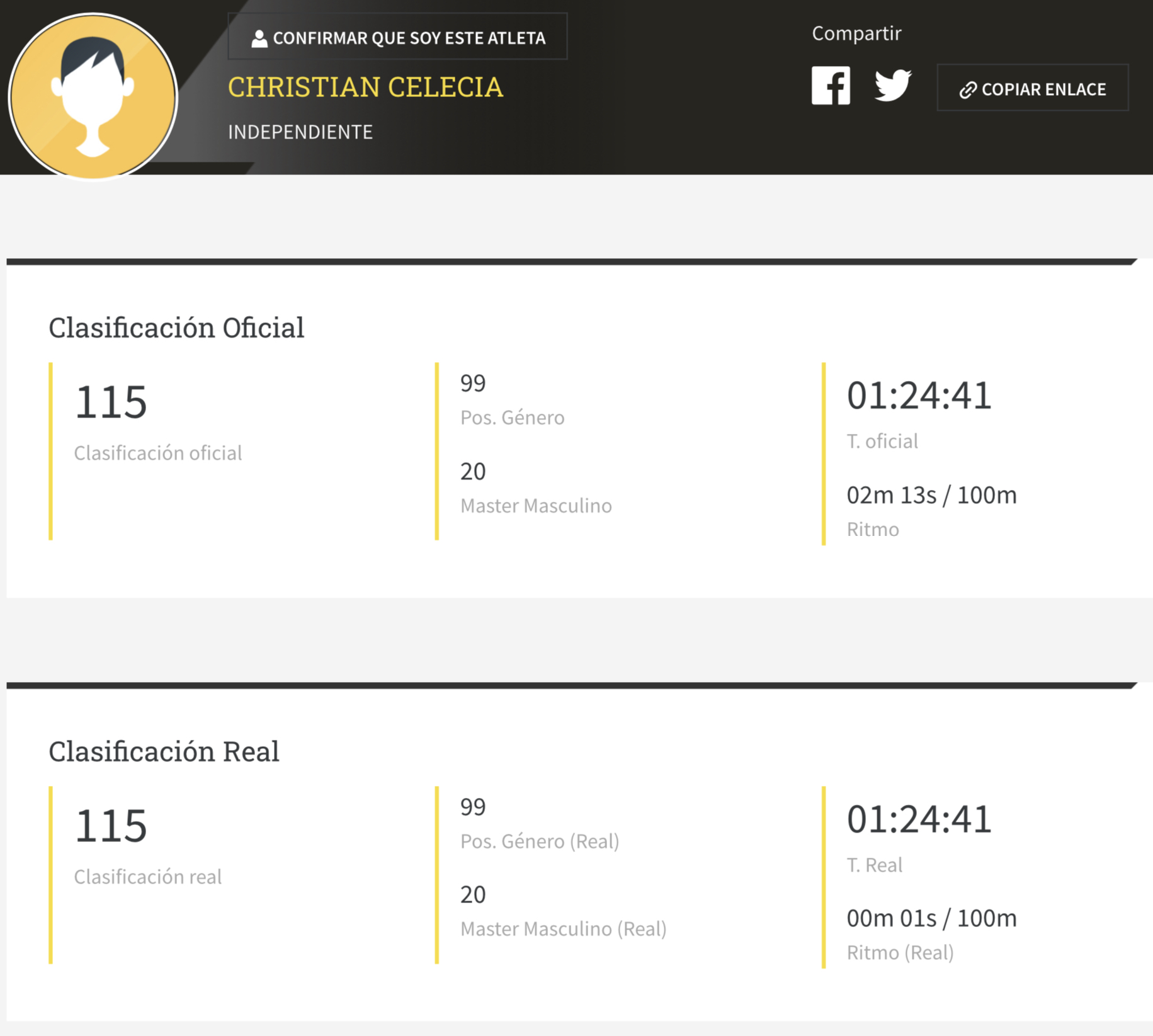 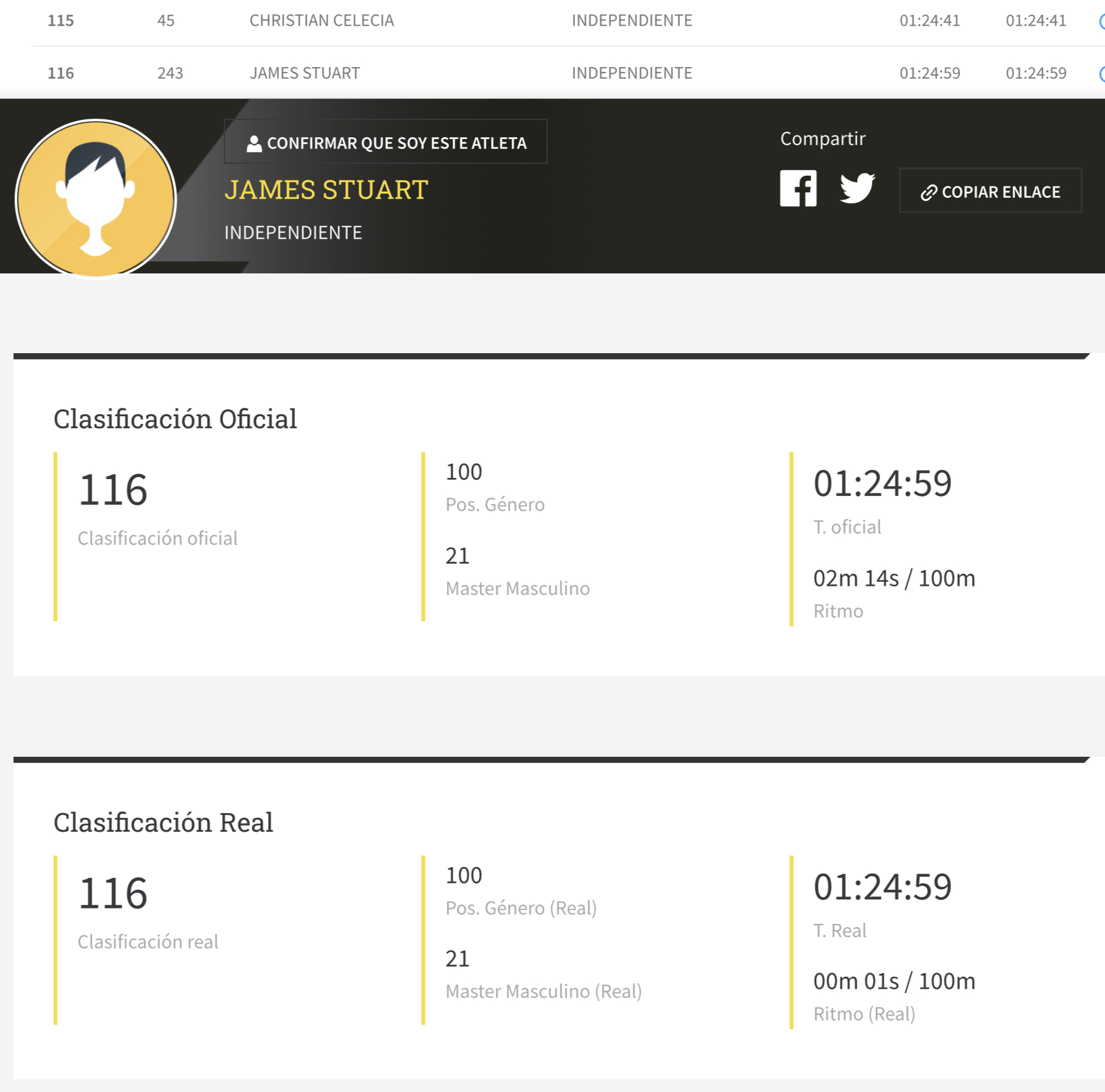 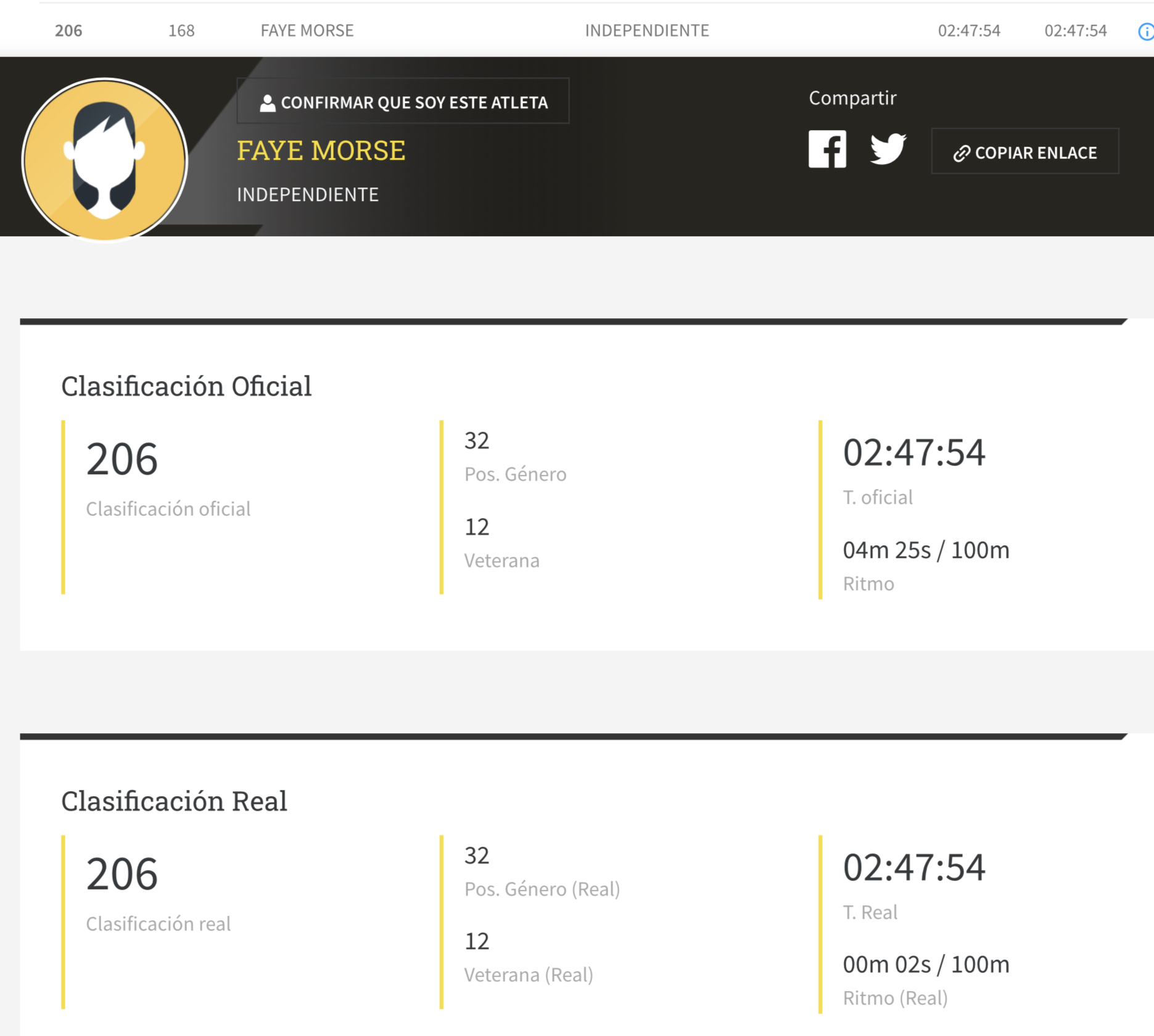 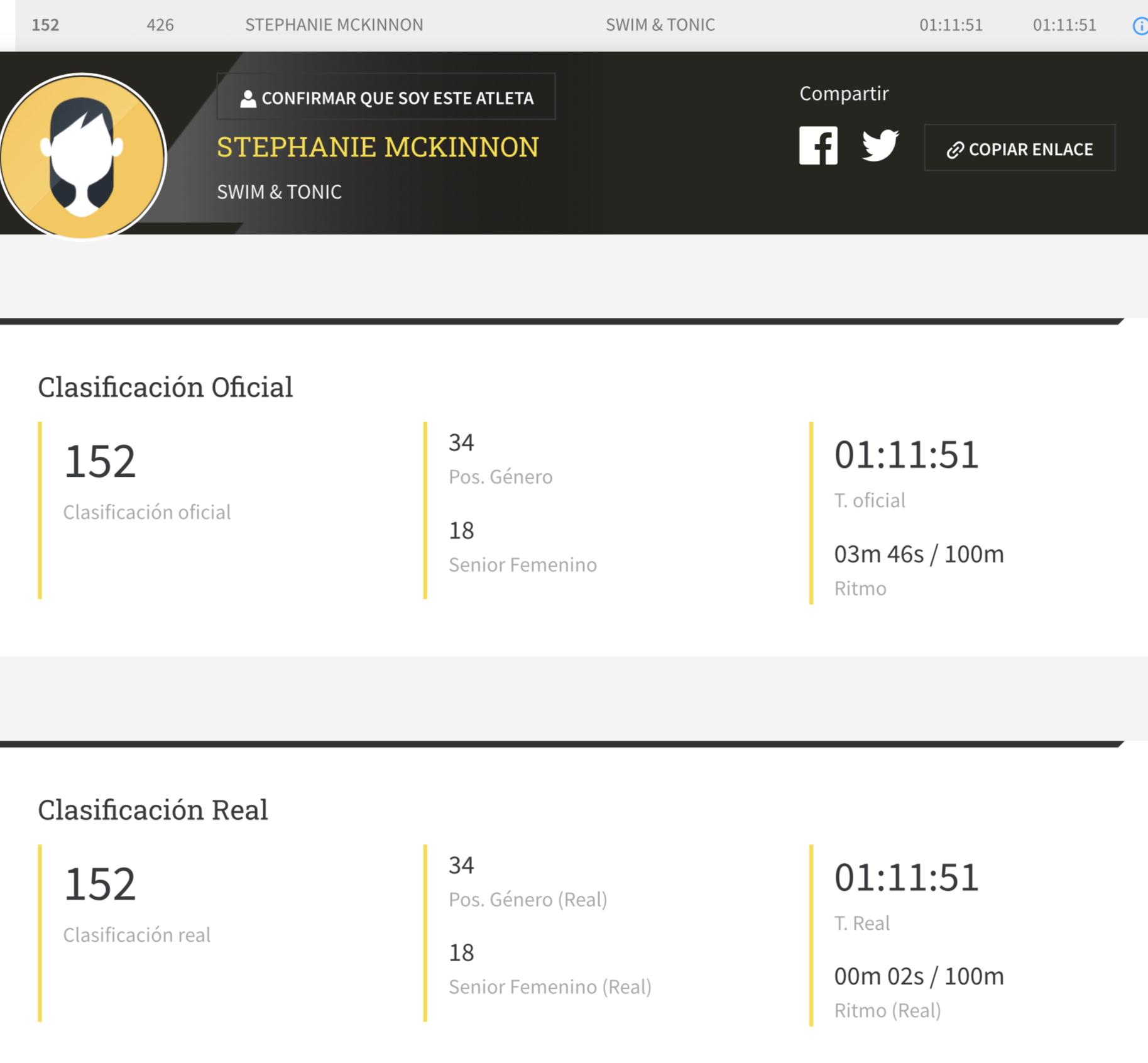 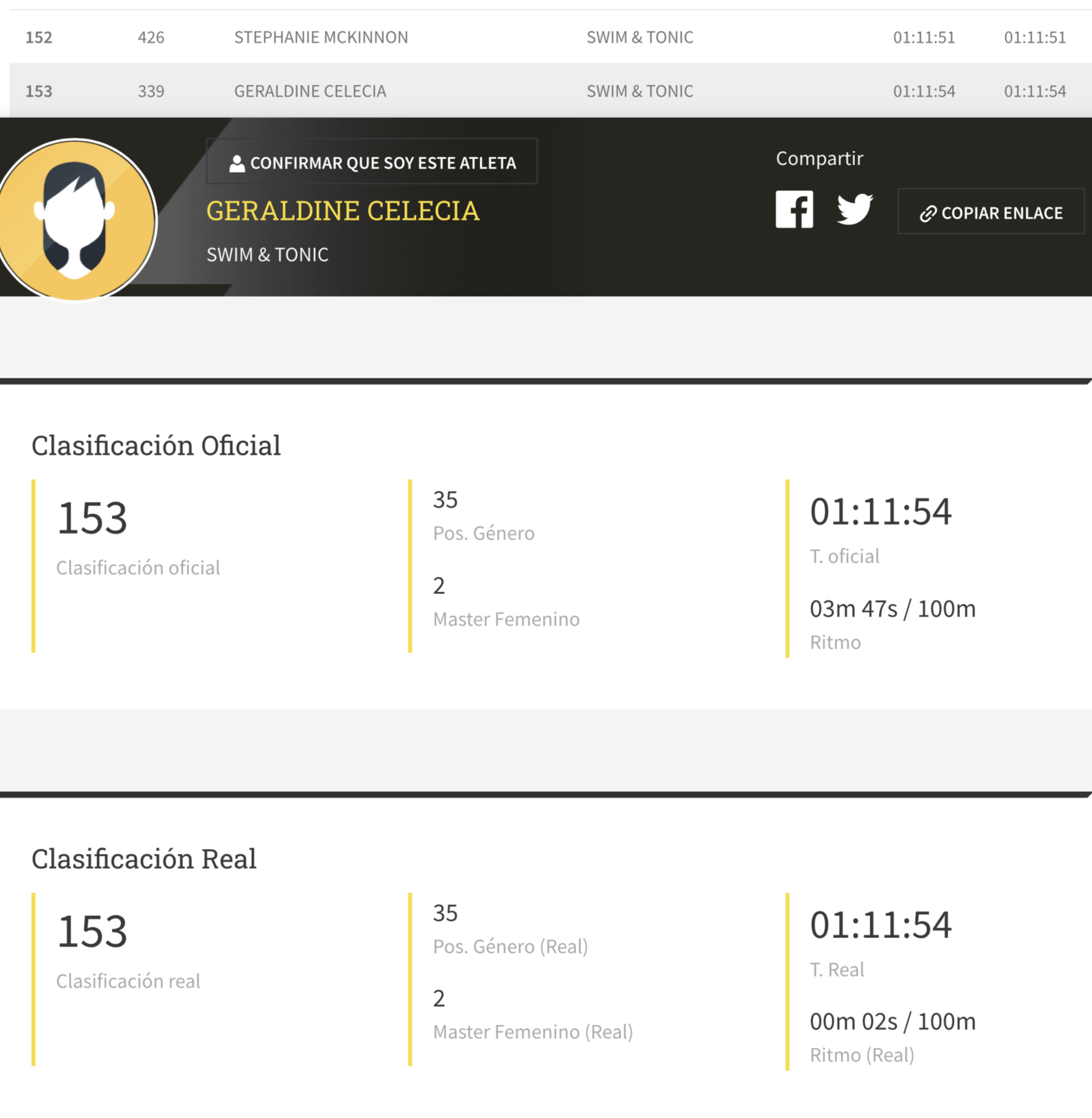