This newsletter page from the Gibraltar Heritage Trust, GHT, is by no means a new idea as various versions of similar initiatives have been carried out successfully in the past. This time we hope to engage not only with the Heritage Trust’s regular followers but to also reach out to members of the public who have never really engaged with Gibraltar’s history and heritage and may be put off by anything that is not new, modern or technological. As Chairman I would like to stimulate interest by putting out some snippets of information of historic interest that are not generally known.

Did you know that during the Second World War there were British agents working on and literally inside the rock communicating secretly with MI5 and MI6 agents in Madrid, Lisbon, London, North Africa and France? These individuals from the SOE, Special Operations Executive, would have interacted with Ian Fleming, the author of the James Bond books, and help to win the war by clever methods of deceiving the enemy as well as gathering vital intelligence. 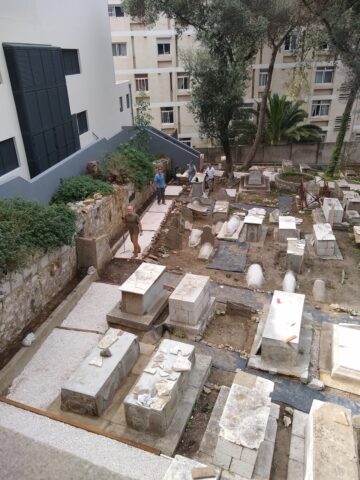 Did you know that several members of the Catholic clergy including a Portuguese Archbishop and a local apostolic vicar (equivalent to a bishop) were buried in the Witham’s Cemetery, which was a cemetery for predominantly Protestant British Officers and their families during 19th century? The Portuguese Arch Bishop had fled from Portugal after being put on trial for his liberal ideas following the return of the Portuguese court from Brazil at the end of the Peninsular Wars only to die here of yellow fever in 1828.

Did you know that Gibraltar had an extensive industrial railway system which was active particularly during the construction of the dockyard and later to service the dockyard and Royal Navy? The last remnant is the Box Cart at Ragged Staff Gates. The GHT completed its restoration in 2015.

Did you know that the West Indian Regiment made up of former Afro- Caribbean slaves was brought to Gibraltar as a resident battalion in the early 1800’s in the belief that they would not suffer from yellow fever which was endemic in the Caribbean? Unfortunately many died from infections including TB caught in the damp and cold barracks in Gibraltar. We don’t yet know where they are buried. 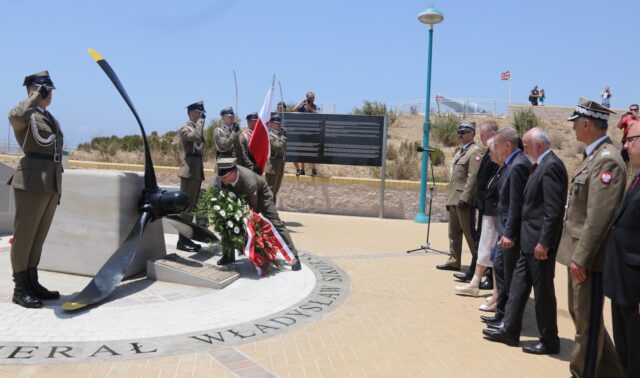 Did you know that when General Sikorski, the head of the exiled Polish Government in London, was killed in an airplane crash in Gibraltar in July 1943, one of his British liaison officers and MP Colonel Victor Cazalet, who also died in the crash, had a distant relative buried in Witham’s Cemetery, Lt. William Robert Cazalet, 1817-1838. The Cazalet family originally came from French Huguenots fleeing France.

Did you know that Gibraltar is one of the most historically interesting and diverse territories in the world? Many people know that this last statement is true. Understanding our history and our heritage helps us value what we have and what we then pass on to the next generation.

Just like our concerns about climate change and the extinction of species let us not be known as the generation that handed over to future generations only history books. Our heritage is all around us let us preserve it and learn from it. 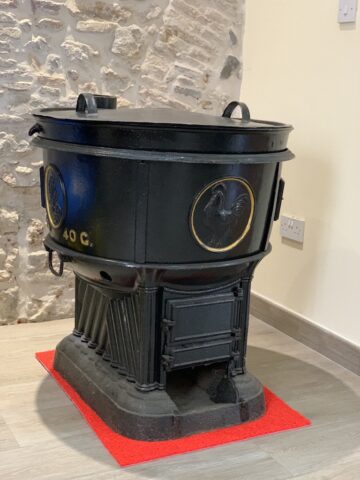 An old WWII stove is now on display in the Gibraltar Heritage Trust offices at The Main Guard. It comes complete with its cauldron and its safe recovery and arrival was secured by Trustee Pete Jackson. It was passed on to The Trust from the MOD and was originally one of many installed inside the Rock to cook for the Garrison. Next time you visit the office watch out for it.

Local historian Richard Garcia published his latest book at the end of last year. He will be at the Heritage Trust Offices to sign copies of his latest book ‘Forging a Civilian Community,’ on Wednesday 17 March, between 11am and 1pm. So, why not take your copy along and get it signed? The book details the Rock’s 18th century social history. This is the first of three volumes. 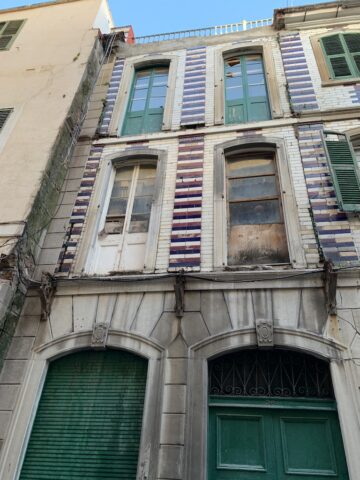 Some of you may have noticed the recent removal of one of the ironwork balconies on the old Rialto building in Turnbull’s Lane. Decades of neglect meant that the balcony had become unstable and evidence of movement was visible. Past efforts to prop it had failed. In consultation with the Ministry for Heritage, Gibraltar Heritage Trust and Town Planning departments, the new owner of the property took steps to have it carefully dismantled and safely stored ready for its reinstallation on the building when it is restored. The other balcony on the building was deemed stable but has been propped and netted in the interim. 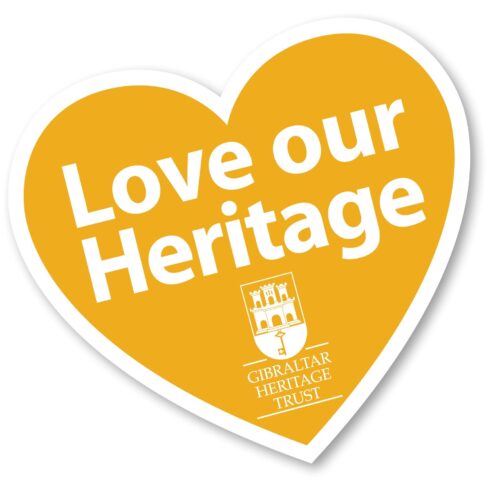 The Trust hopes to restart its always popular tours soon. With the Witham’s Cemetery works due to resume the tour of the area which was cancelled earlier this year because of the second lockdown should take place soon. It will be one of HT’s first tours for this season. Work at Witham’s Cemetery has been on going for nearly five years. Much of the work has been carried out by volunteers. Last year two new graves were discovered buried by huge amounts of soil and debris. An investigation of who is buried there and their story is now underway.