Gibraltar hockey started their campaign with defeat against hosts Scotland

Gibraltar hockey’s national squad started their European Championship qualifier campaign in Scotland with the first match against the hosts this Wednesday evening.
Gibraltar’s first match of the Eurohockey Qualifier D was to see Gibraltar face an early heavy defeat, although this was not something which had been unexpected.
A squad with some new faces and selected from what has been an ever decreasing pool of players, faced a side which had only just come away from the Commonwealth Games.
The lack of international competition for Gibraltar showed from early on as they went behind 6-0 by halftime. Struan Walker scoring a first half hattrick with two superb goals.
Gibraltar was denied early on in the second half but was unable to stop Scotland scoring a further three to add to their tally.
Scotland were to cruise their way to a 9-0 victory 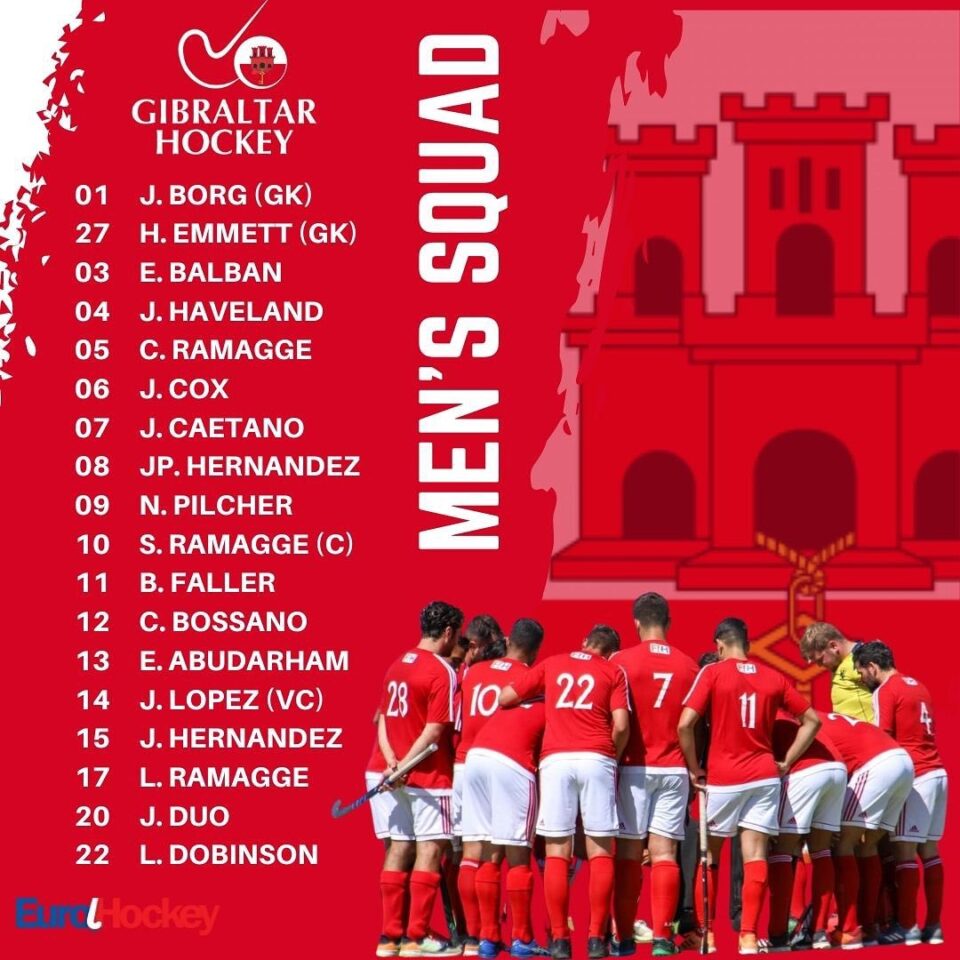