The Elite Junior Group - (Nyah Galia, Thea Cawthorn, Chanel Trinidad, Faith Guilliano and Sienna Zarb) travelled all the way to Stoke-On-Trent to compete at the Elite Group League qualifications, to qualify for British National championships taking place in May. In order to qualify for British Championships, they had to place top six.
This newly formed group performed on the new code with their rope routine. They performed the routine twice and the highest score was the one to count. In the first round Gibraltar Juniors came in first place, but in the second round other groups overtook them, but still managed to secure an incredible 4th place.
These Gymnasts now continue to work very hard for the British Gymnastics Championships that will take place in May in Telford International Centre. This year the Championships has been programmed earlier in the year, as the Commonwealth Games will be taking place in July in Birmingham.
Kylie Gaivizo who has qualified for the Birmingham 2022 Commonwealth Games and Mie Alvarez who is still to qualify also competed in the competition. Although neither placed it was a good learning experience to see if the changes made to their routines were possible in the competition. The new code allows for harder difficulty, but with the harder difficulty comes greater risk.
Coach Sally Holmes says that she is very proud of how much these Gymnasts have improved and how they constantly demonstrate it, by achieving amazing results. Their maturity, discipline and dedication to the sport is exemplary at such a young age. 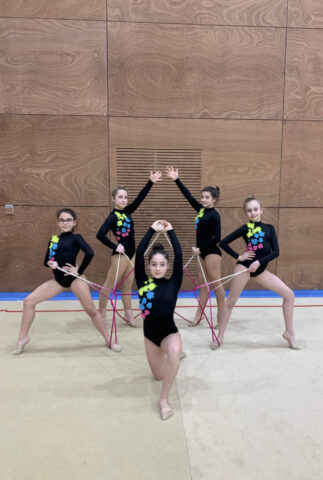 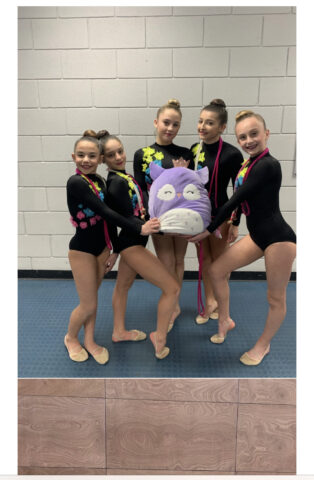 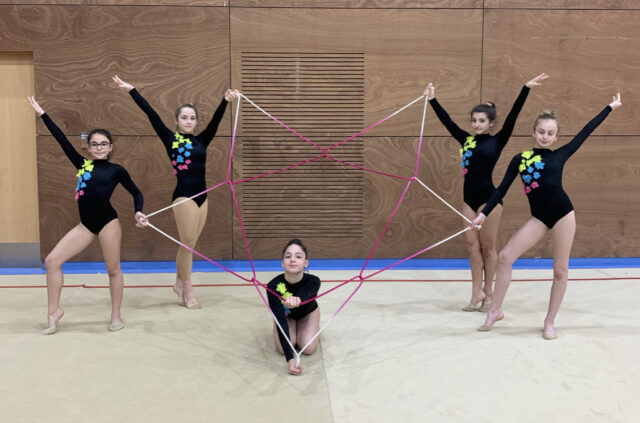