This will be the GKC’s 50th and 51st Shows and are Double CACIB and Double Crufts 2020 Qualifier.

The shows will take place, as is customary, at the Tercentenary Hall and Bayside Sports complex, starting at 9am on October 5 and 6. 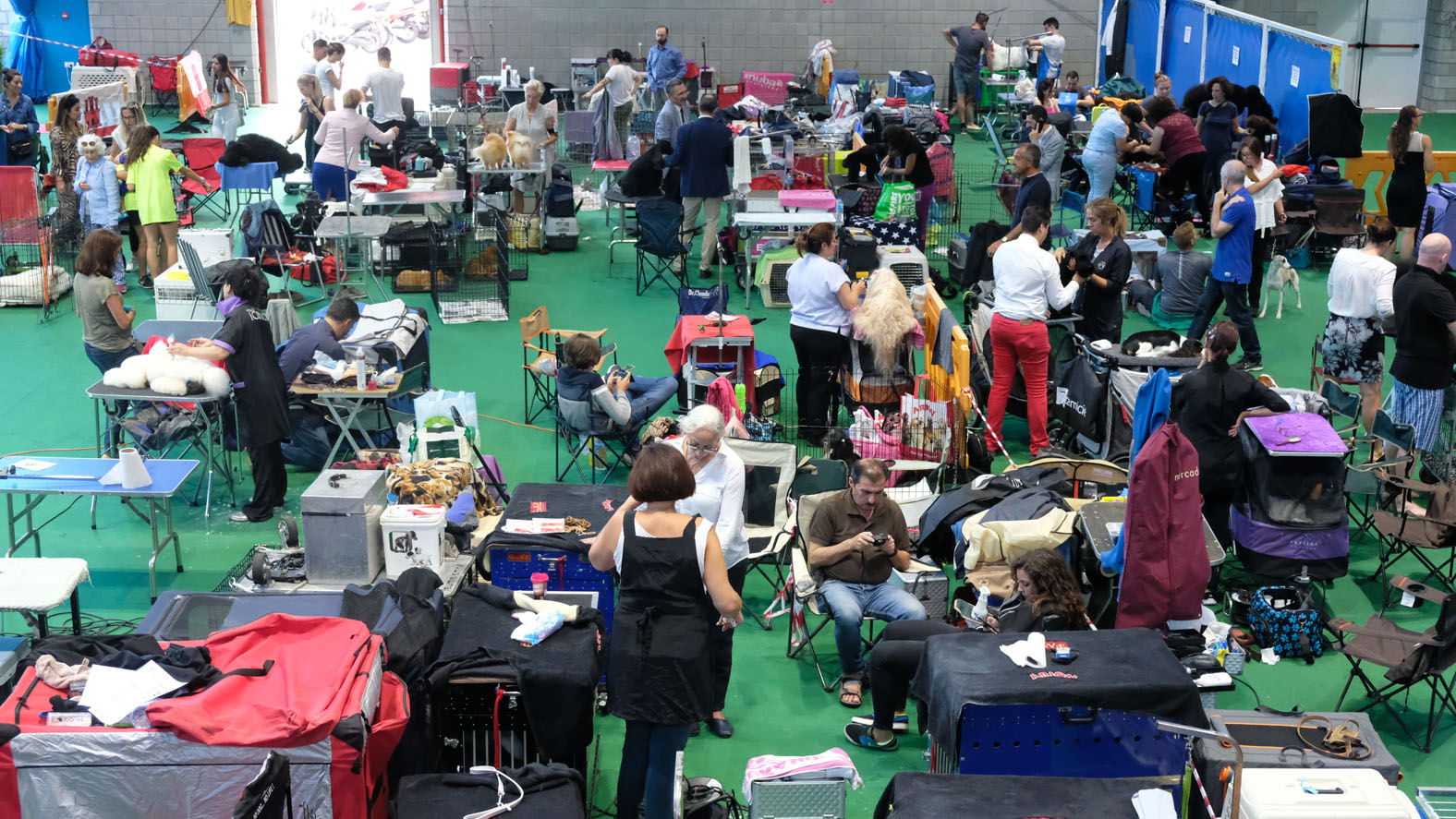 “The GKC this year has again tried to limit the number of dogs to 1000, a task which has proved to be extremely difficult and impossible, in view of the fact that many of our exhibitors hold our two international shows as extremely important in their attempt to make their dogs Gibraltar and International Champions,” the GKC said in a statement.

“It only took a few hours for exhibitors and handlers to register their entries and reach the set limit despite the fact that the Spanish Kennel Club (RSCE) is holding one of its main shows in Talavera, near Madrid, over the same weekend.”

“This decision to limit the number of entries was taken for logistical reasons. Increasingly, other kennel clubs around the world are finding themselves taking similar decisions. Accessibility, parking and reduced space in and around the venue has become increasingly problematic over recent years.”

The GKC thanks the Government of Gibraltar for its continued support, especially the Ministry of Culture and the Gibraltar Tourist Office, the Gibraltar Sports and Leisure Authority, and all others who supported them.

The GKC also thanks the residents of the surrounding area for some of the disruption, endured for a consecutive number of weekends.

The judging panel is made up of FCI International Judges from Russia Ireland, the UK, Romania, Portugal, Switzerland and Gibraltar.

Our local judges this year, representing the GKC, are Lawrence Llamas, Virginia Dowty and Elizabeth Gonzalez. 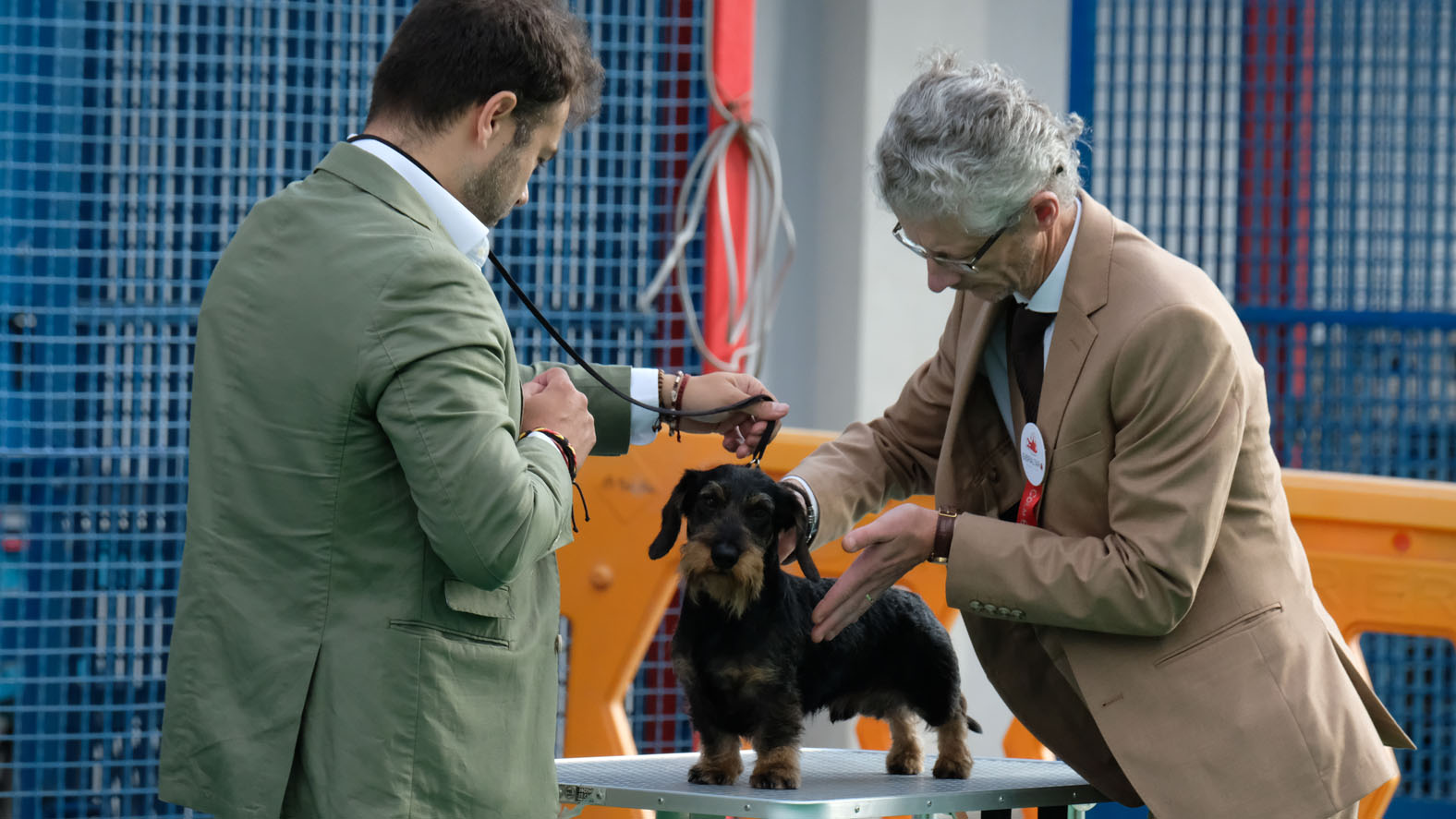 Mrs Gonzalez continues to represent Gibraltar and the GKC around the world. Since last year’s show she has judged in Argentina, Ireland, Monaco, Italy and Denmark and hopes to become an all breeds judge in 2020 subject to FCI validation and approval.

The public are invited to come and see the range of breeds of dogs, their handling and judging.

Dogs are classified by groups – there are 10 groups in the FCI.

The show on Sunday will also select Gibraltar’s Junior Handler to represent Gibraltar at Crufts 2020. This will take place in the Main Ring after 2pm.

The GKC would like to thank Emily Feeke for having represented Gibraltar over a number of years and wish her all the best for the future.