The Governor, Vice Admiral Sir David Steel, led the Rock in honouring the war dead on Remembrance Sunday with wreath-laying services at the British and American War memorials.

The traditional two-minute silence was observed at midday on Sunday, followed by the Governor, Chief Minister Fabian Picardo, Leader of the Opposition Keith Azopardi, Mayor Christian Santos, and local dignitaries laying wreaths at the British War Memorial before the Last Post was played and an inter-denominational service held. 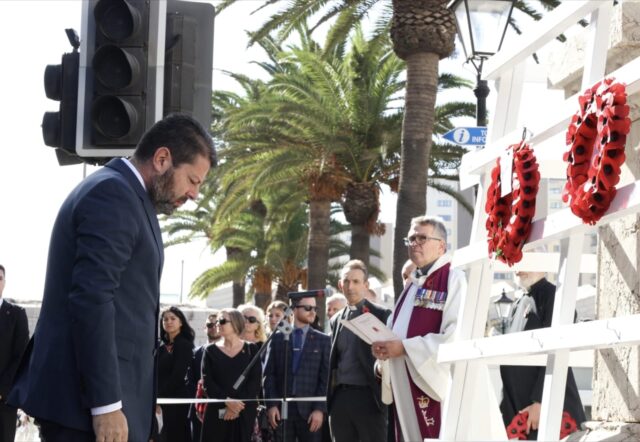 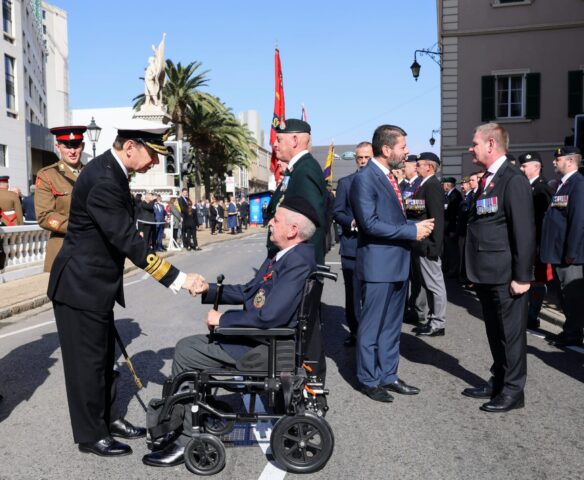 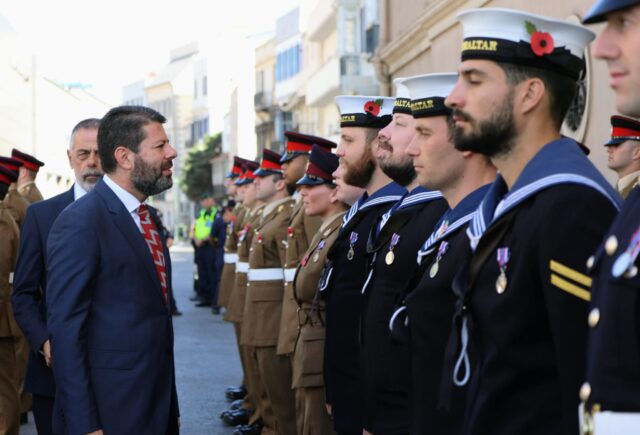 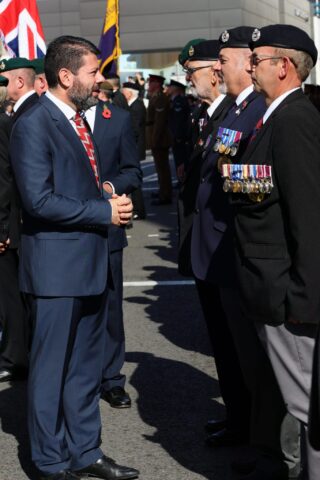 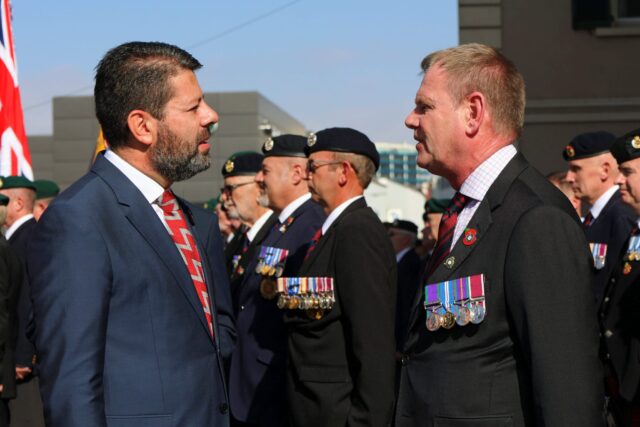 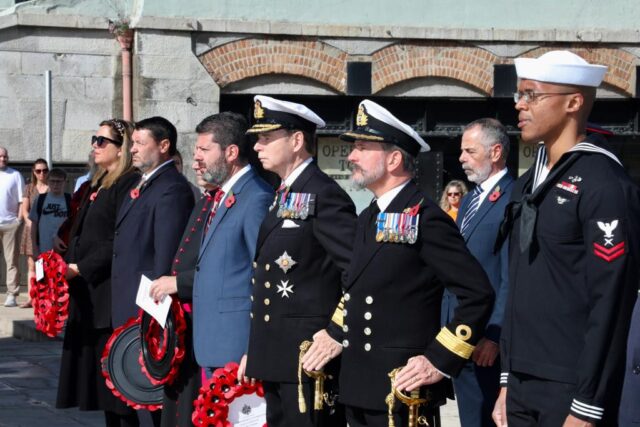 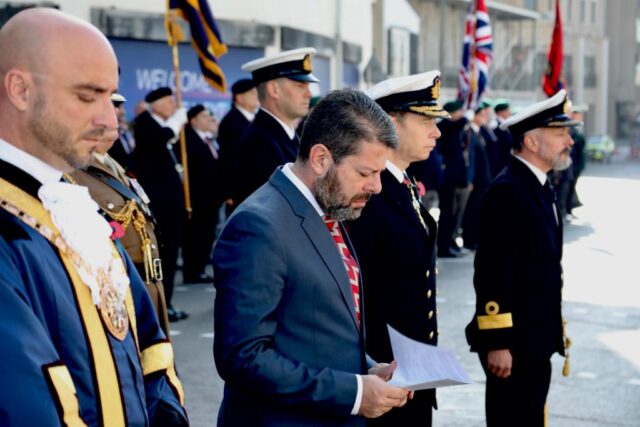 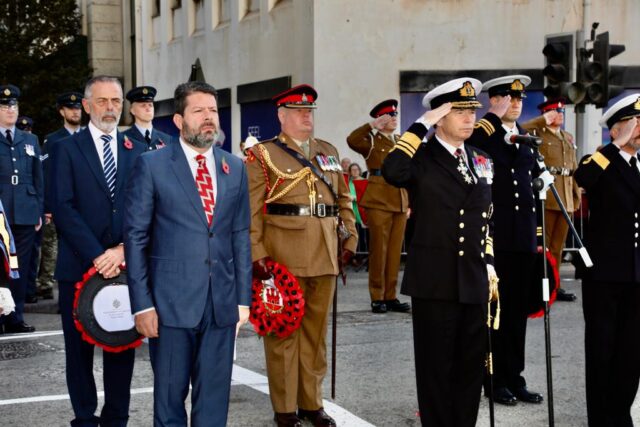 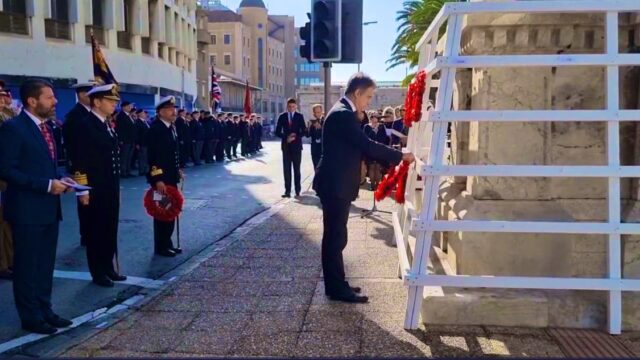 Wreaths were also laid at the American War Memorial on Line Wall Road. 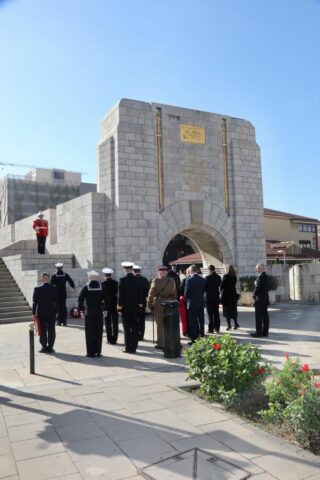