Gibraltar netball senior players to test themselves in Cardiff this weekend

This weekend 12 players from Gibraltar Netball’s Senior Performance Pathway Squad are travelling to Cardiff.
They will be playing three matches against a combined select from within the categories of Cardiff Central and Cardiff Met respectively and Leckwith Netball Club.
Gibraltar Netball officials explained prior to their matches, ‘The main aims of this tour are to provide opportunities for some of the younger players of the squad to play against, largely university opposition in order to achieve the following:
1. Play against unknown opposition and adapt to playing under those conditions/ pressure.
2. Put into practice the skills and strategies that we have been practicing in training against strong oppostion.
3. As part of a process that will help put the players in a stronger position to potentially be selected for the Campions at Netball Europe in May.
‘The expectations of the tour are that all players will get game time. Players will have smart targets set for each match at an individual, unit and team level with the expectation that they are achieved.’
‘Players will experience playing against oppostion of a higher calibre than they are normally used to playing against in order to build their resiliance, potential and capability.’
‘It is another chapter in their journey in trying to become the best netball players they can be.’ 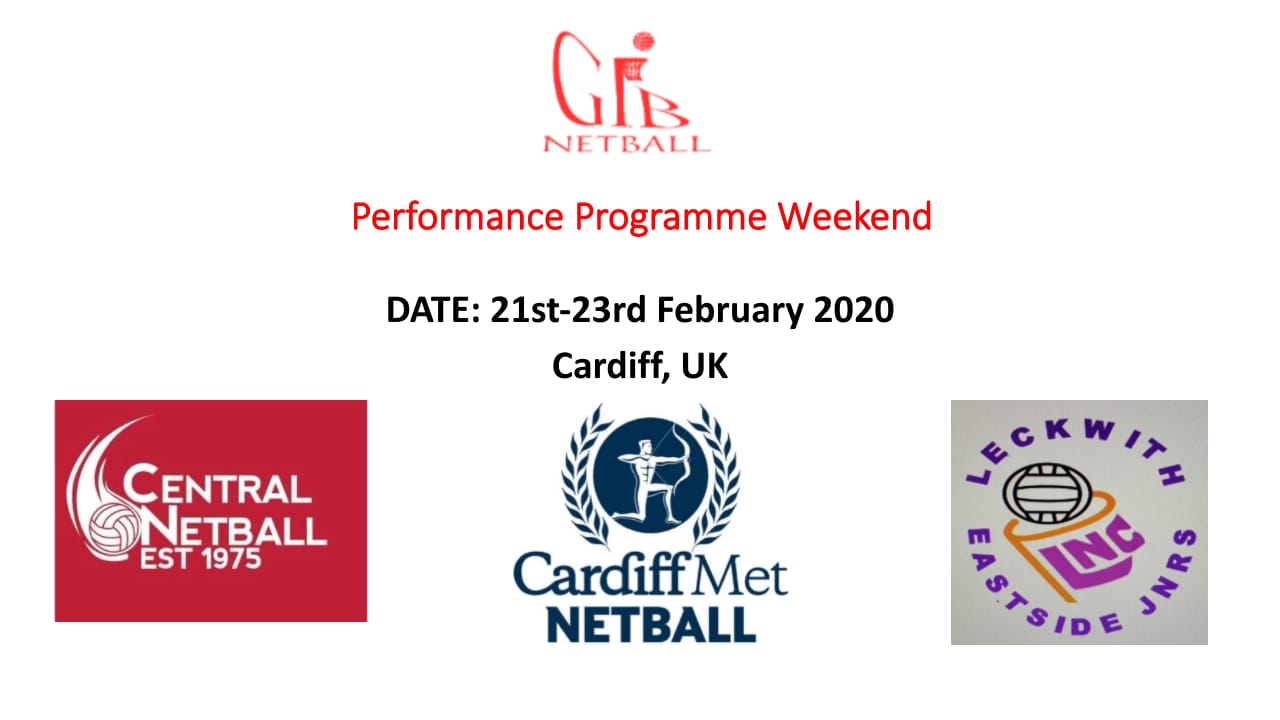 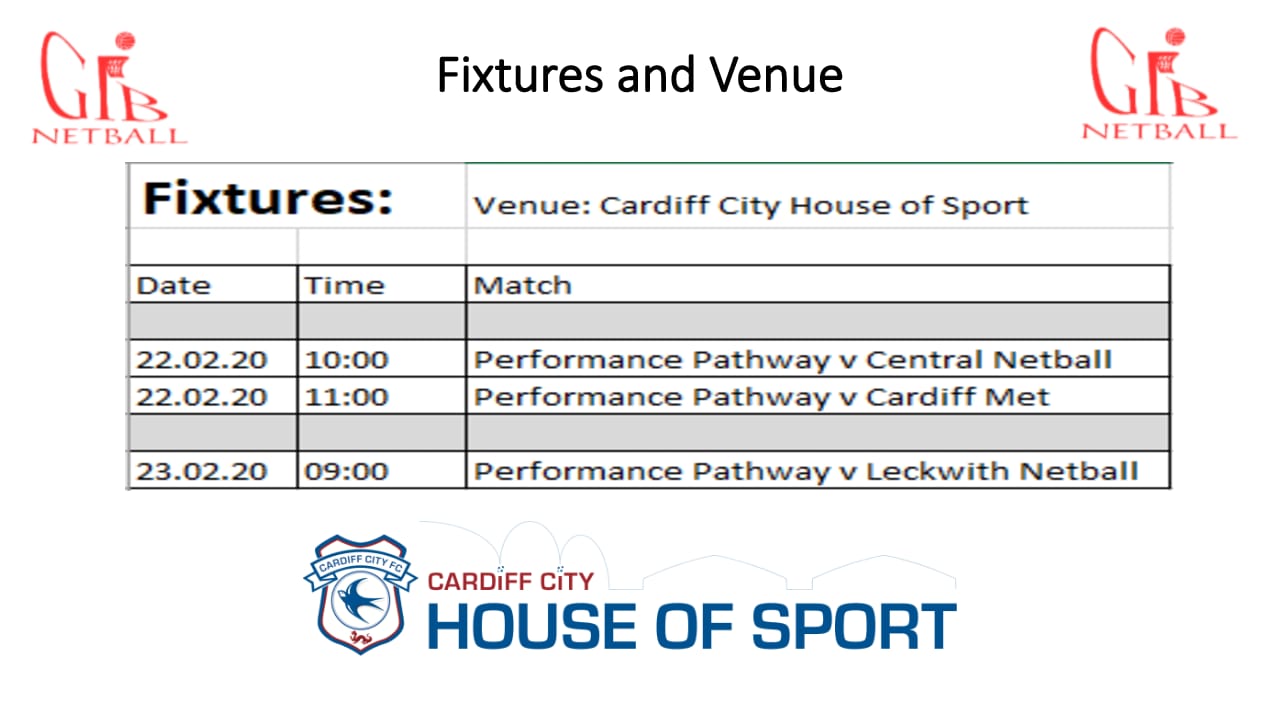