Gibraltar netball has been scheduled to host three major international netball Europe events in the coming years.
The first tournament will be the much awaited Netball Europe Open Challenge. This tournament, scheduled for October was originally planned to take place in Gibraltar in 2020 but due to the pandemic was he ruled twice. Gibraltar now prepares to host the event in October with plans already being tabled for all necessary requirements, including travel needs for teams to be outlined.
Netball Europe has also announced that Gibraltar will host the 2022 Netball Europe U17 tournament with countries such as UAE, Malta, Switzerland and the Isle of Man participating. This will be a major boost for young players coming up through the ranks and currently performing alongside the Performance Academies whilst also getting crucial experience within the senior domestic league.
The tournament is scheduled for the first week of March 2022.
The third major international event will also see the U17s in action with a total of nine countries participating in both the U17 Challenge tournament and the U17 Championship tournaments. This event is scheduled for February 2023 and will be an added boost for Gibraltar to have secured it as it continues its bid for the World Youth Championships which are expected in the same year. 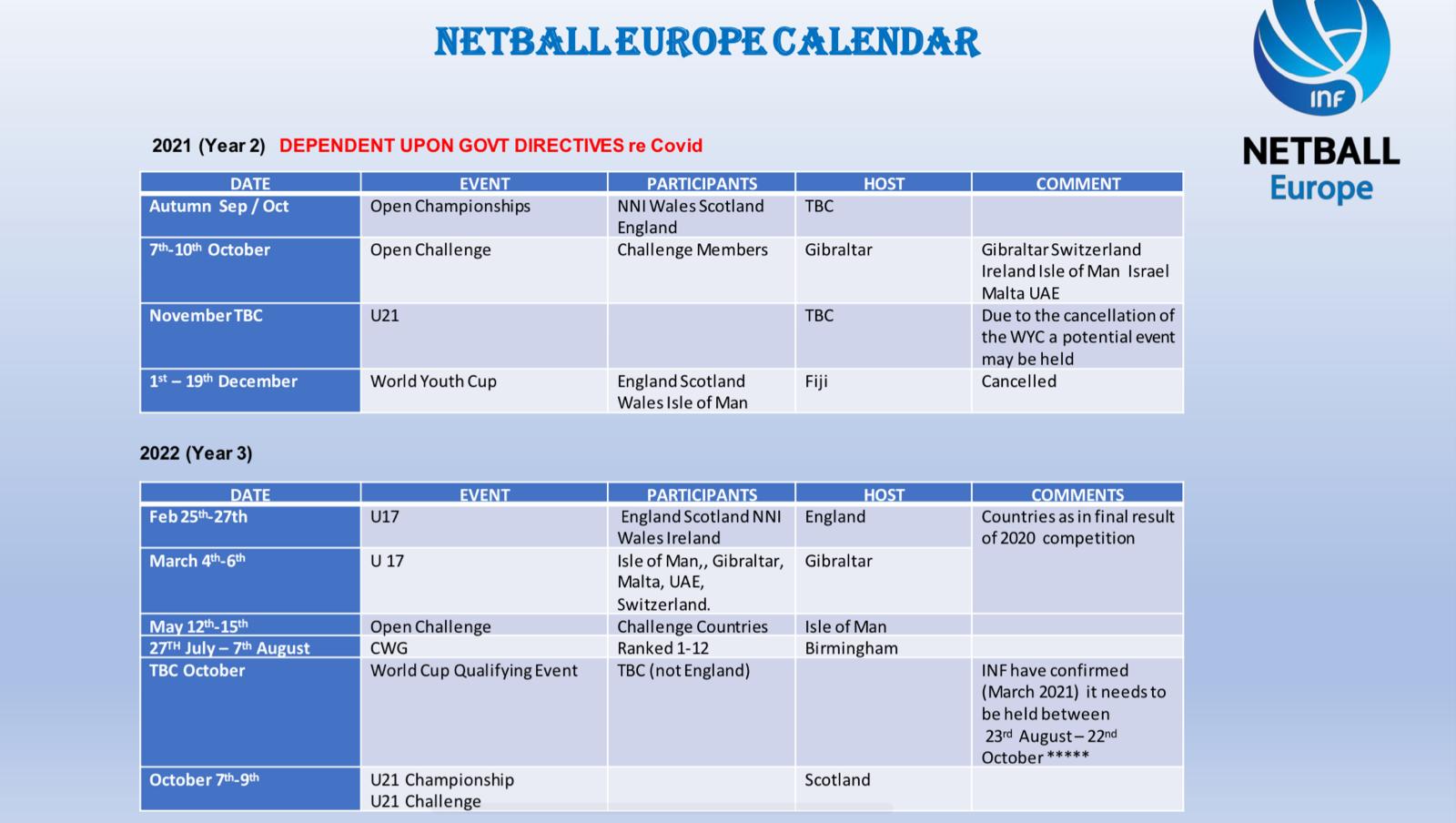 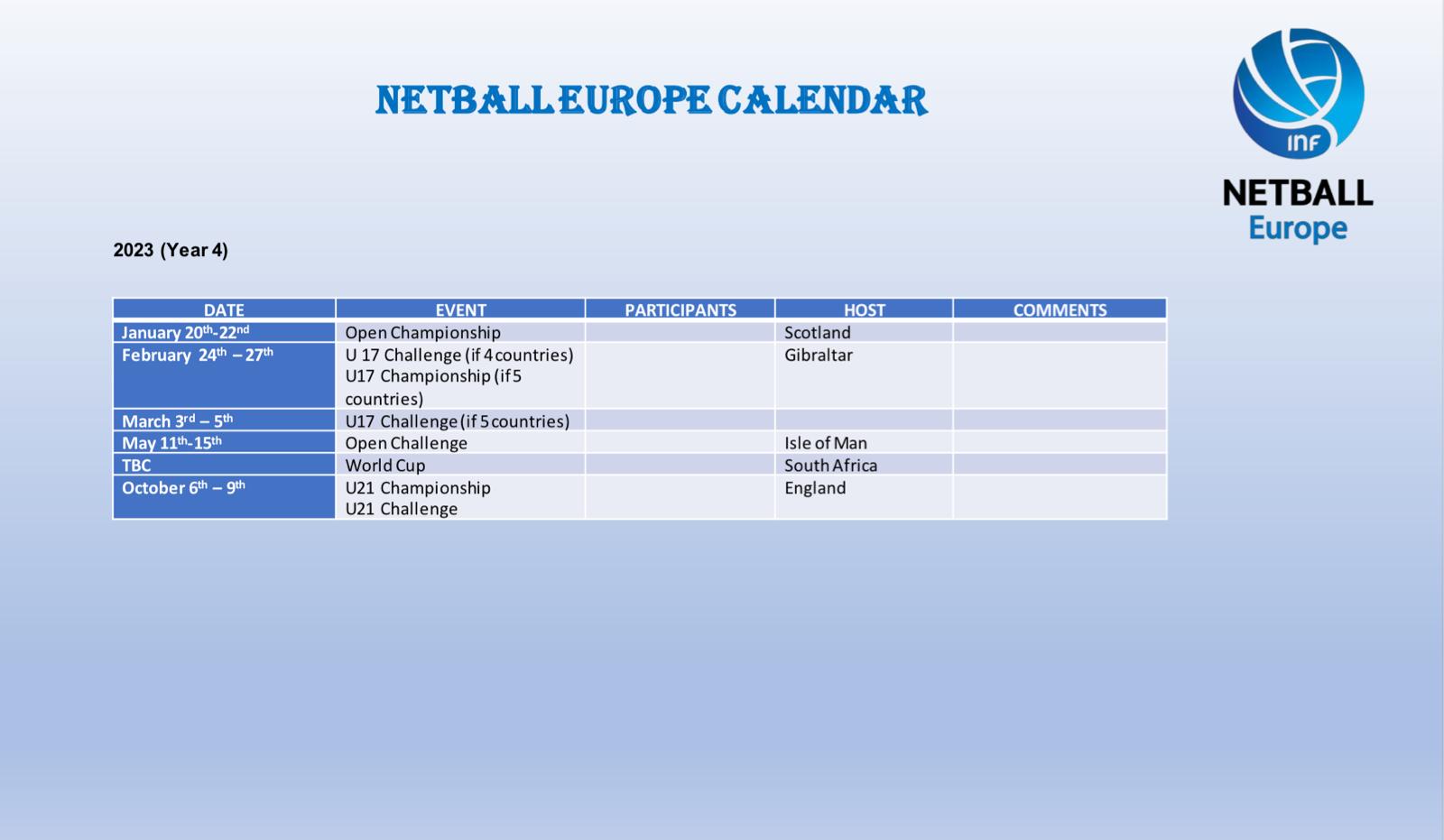 With Gibraltar being one of only a handful of countries that can currently provide the necessary facilities to host international competitions it could still see further international events heading to the Rock.
Both the U21 Championships in November 2021, as well as the World Cup qualifying events scheduled for 2022 remain without a confirmed venue when the tournament calendar was published. The fact Gibraltar has two playing courts one next to each other as required by Netball Europe and INF for official competitions makes it among one of a handful of locations such events can be hosted leaving the doors open for further events to be attracted to Gibraltar.
It is also understood that Gibraltar has indicated its interest in attracting Netball5’s international events to Gibraltar with the sport attracting huge interest globally. Among one of the key players in the Netball5’s emergence onto the main screen has been Matchroom who recently hosted a heavyweight title fight in Gibraltar and have annually attracted big player names to the Rock for both their Pool and Snooker events.
Whilst netball continues to look ahead towards developing its international presence work behind the scenes continues in developing its players to rise in the rankings.
Gibraltar netball recently saw itself ranked thirty-second in the INF rankings, directly above Hong Kong where they played recently and four places above the USA and UAE, the latter of which has been seen as one of the rising teams in the international scene.
After a year without any international competition Gibraltar will be looking at increasing its ranking status in October when they play hosts in the Netball Europe Challenge cup.
The sport this week saw the return of its senior domestic league with Marble Arc among the teams playing. Another of the big guns in the league GJBS/Elite will be in action this Thursday. 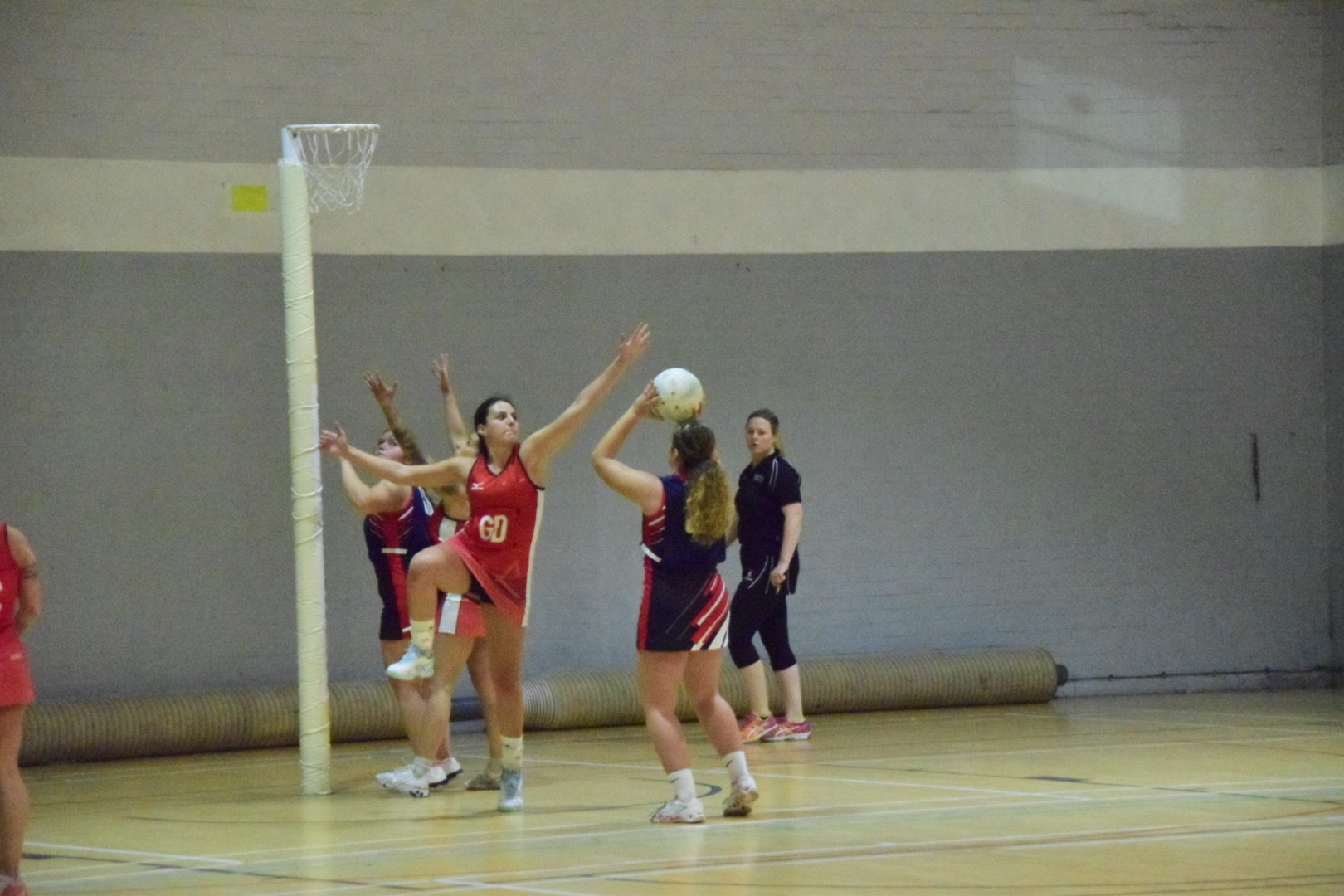 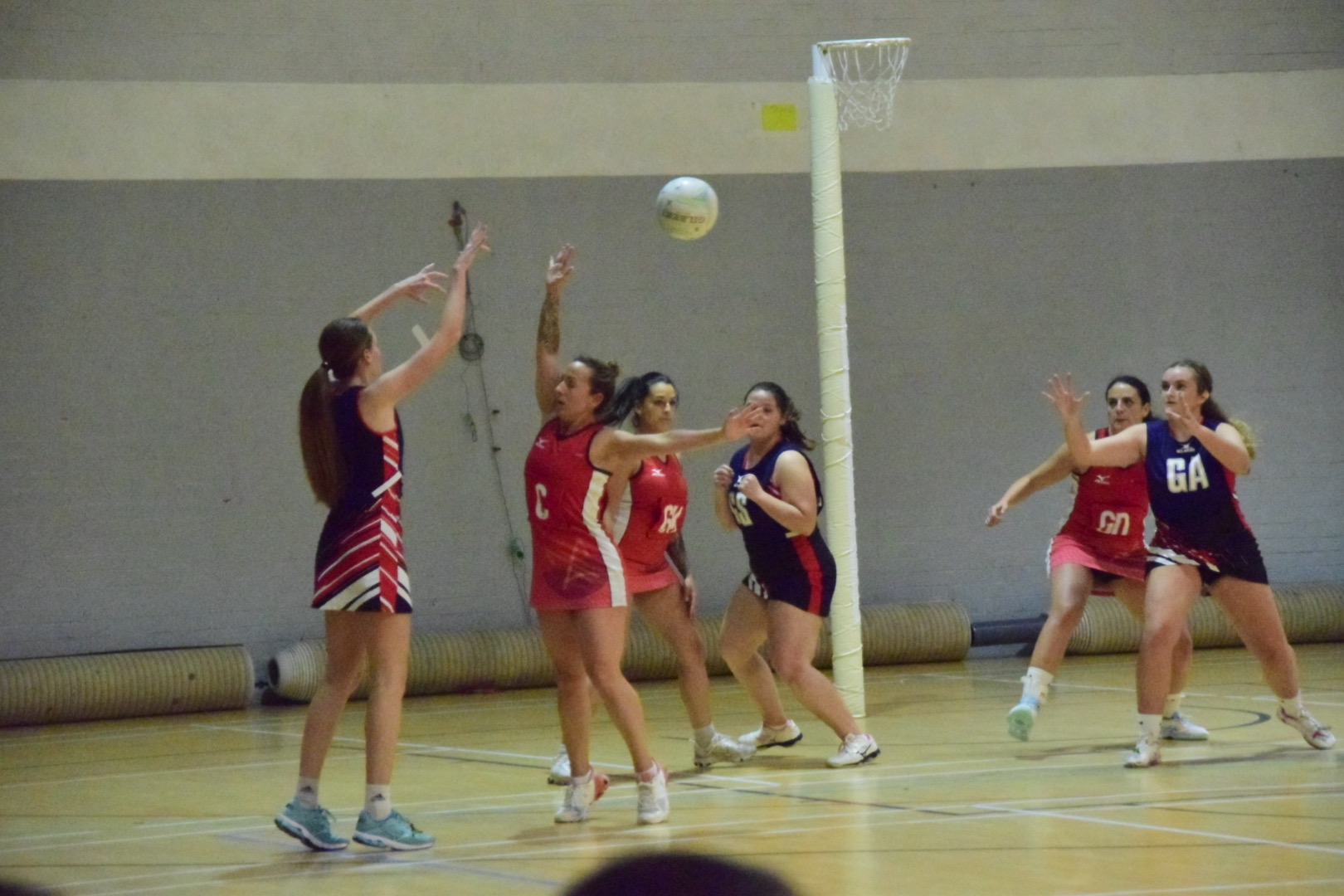 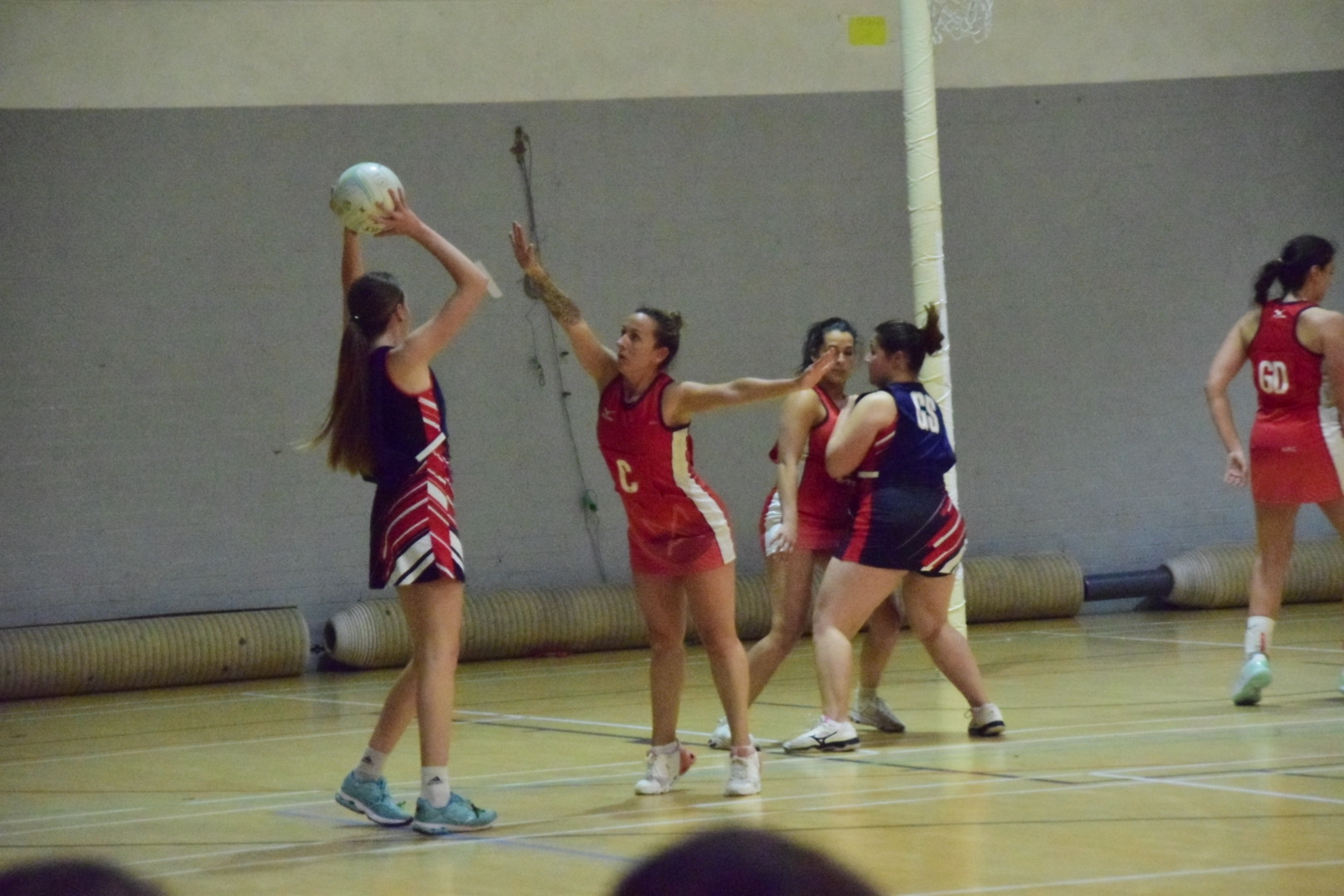 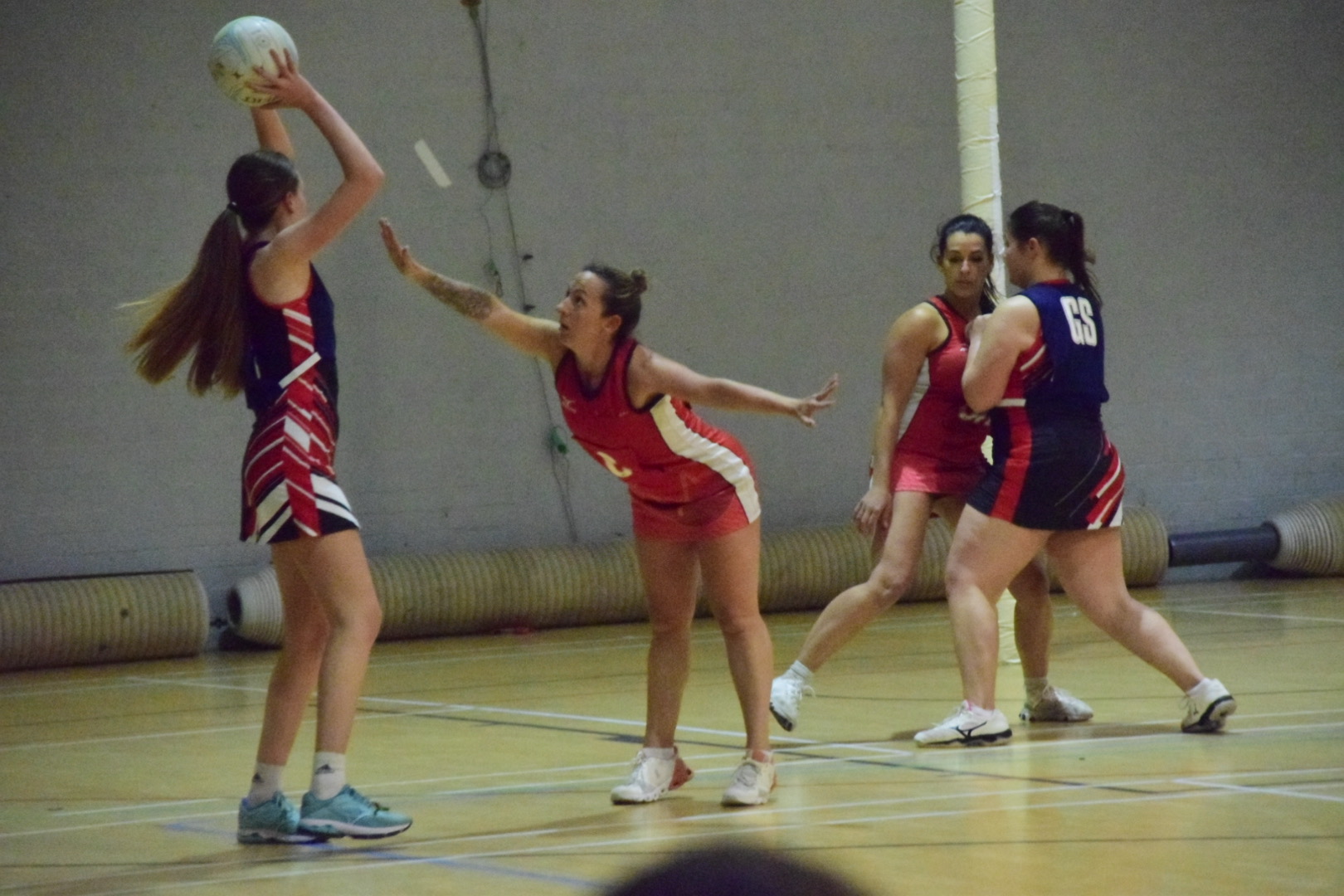 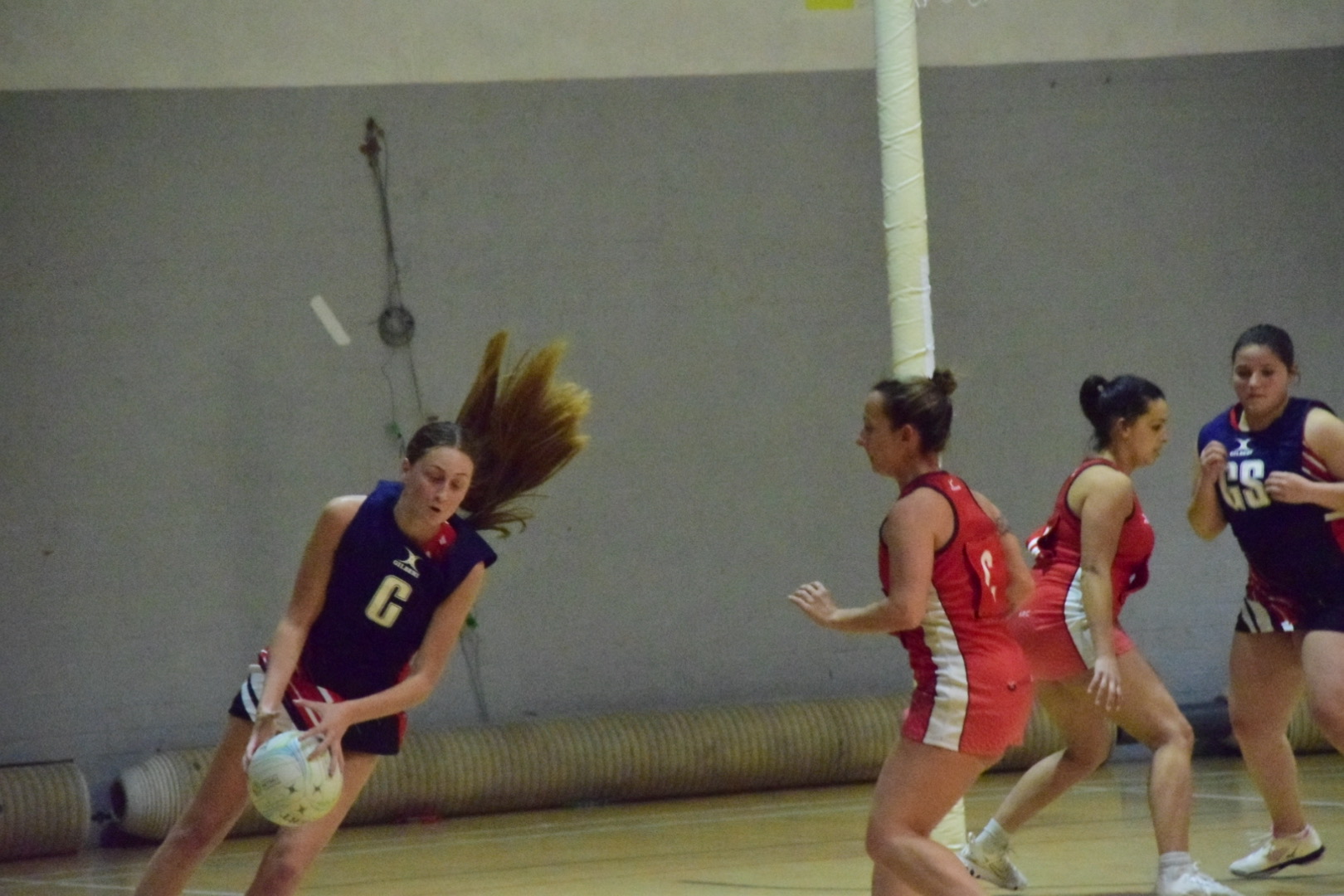 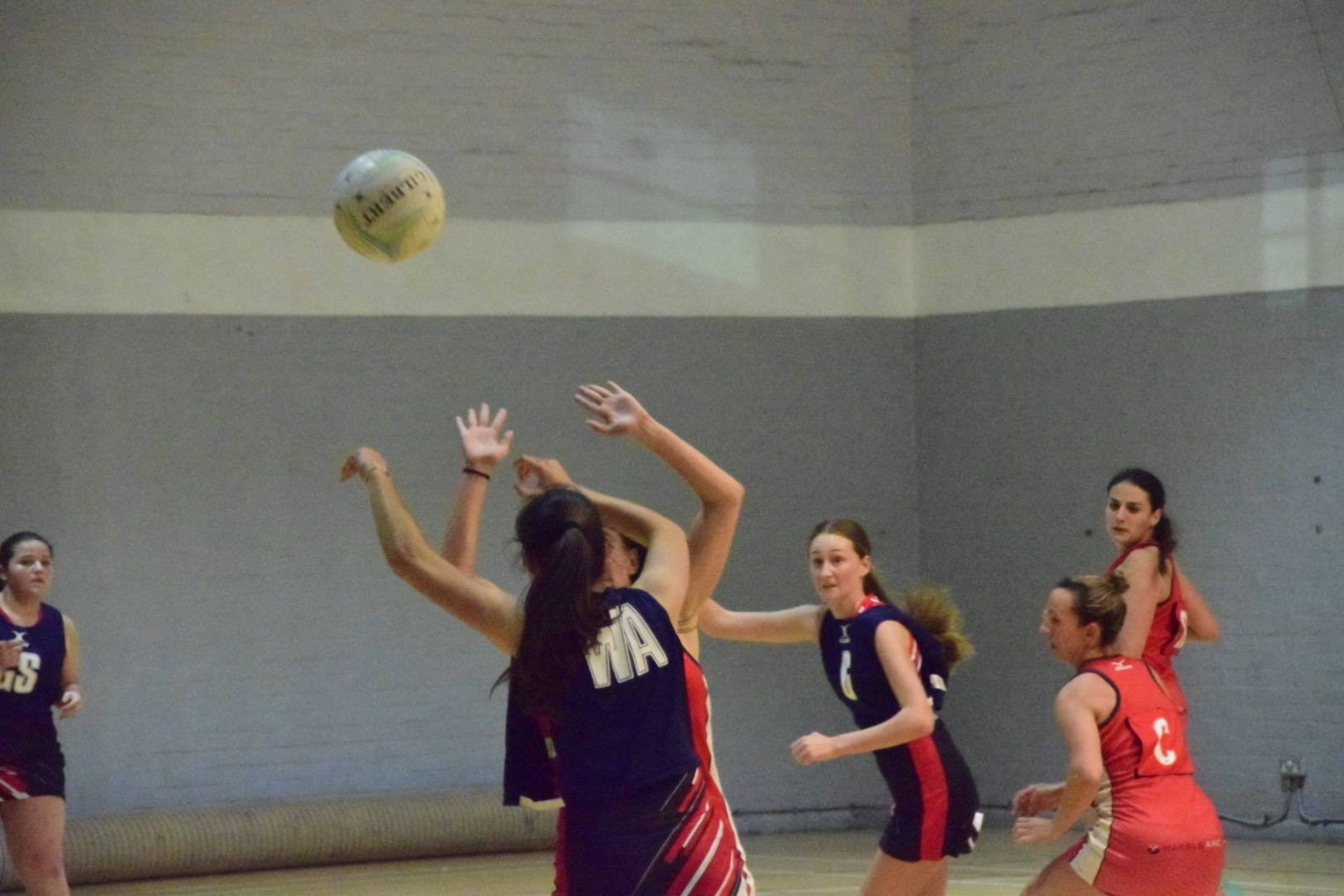 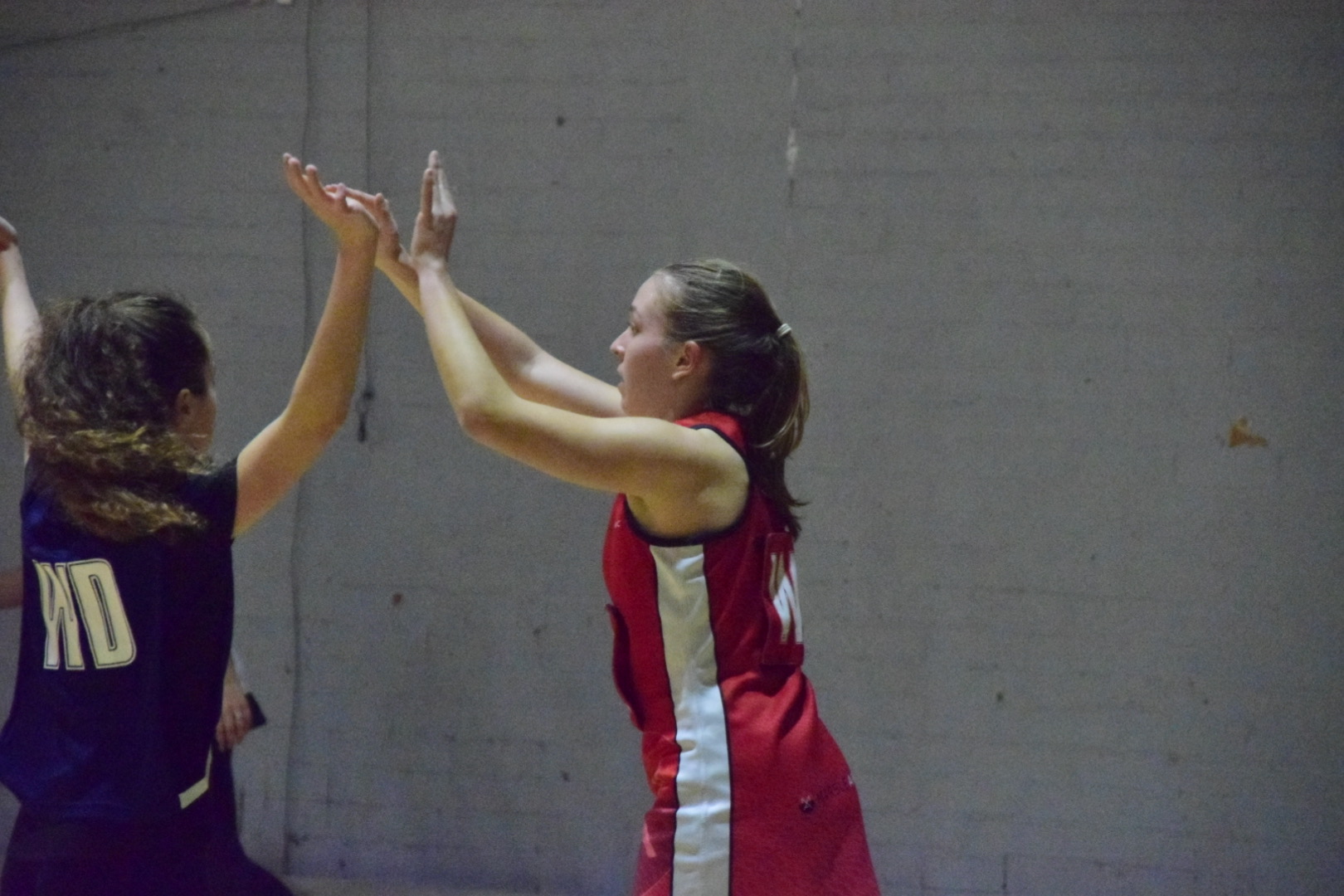 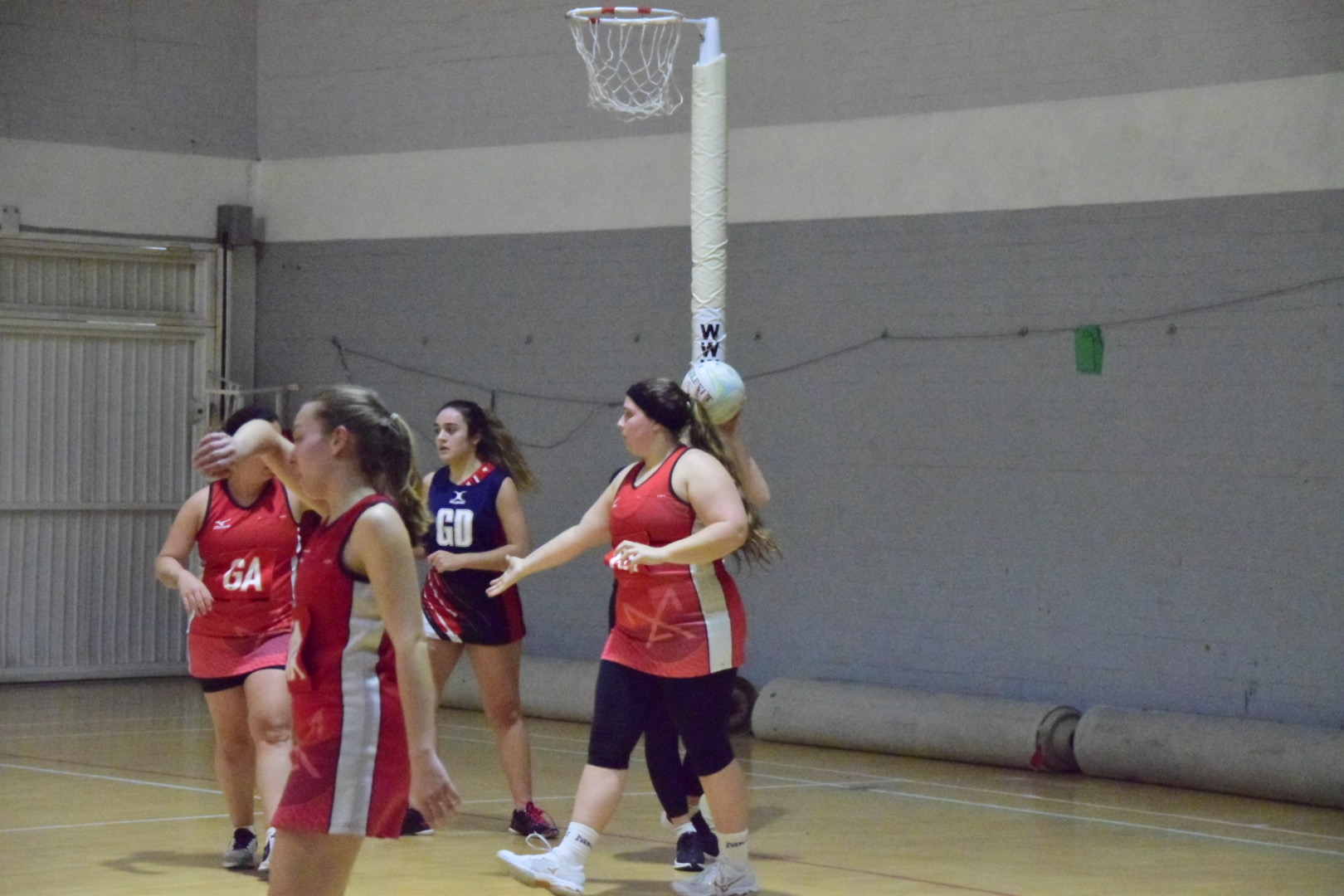 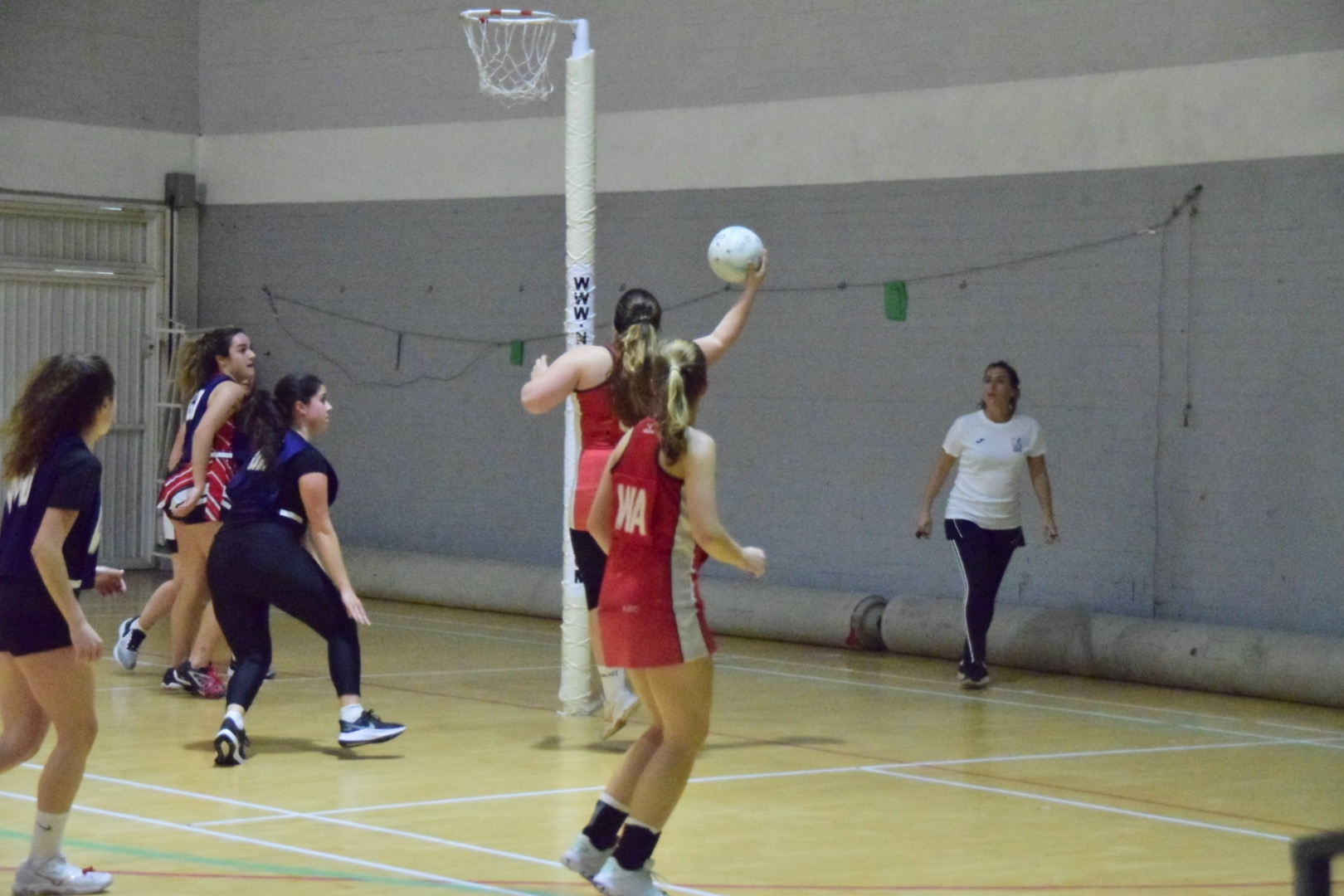 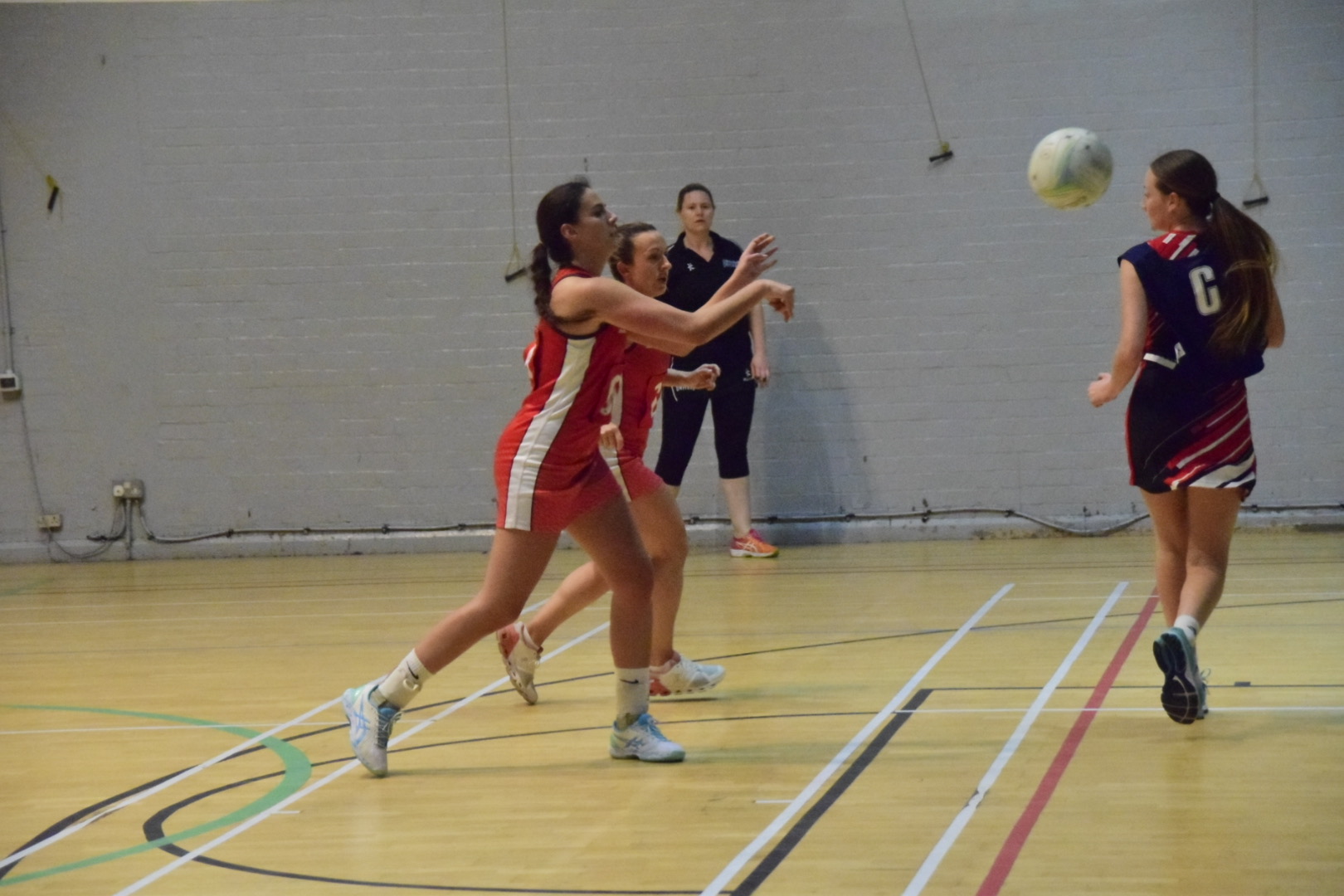 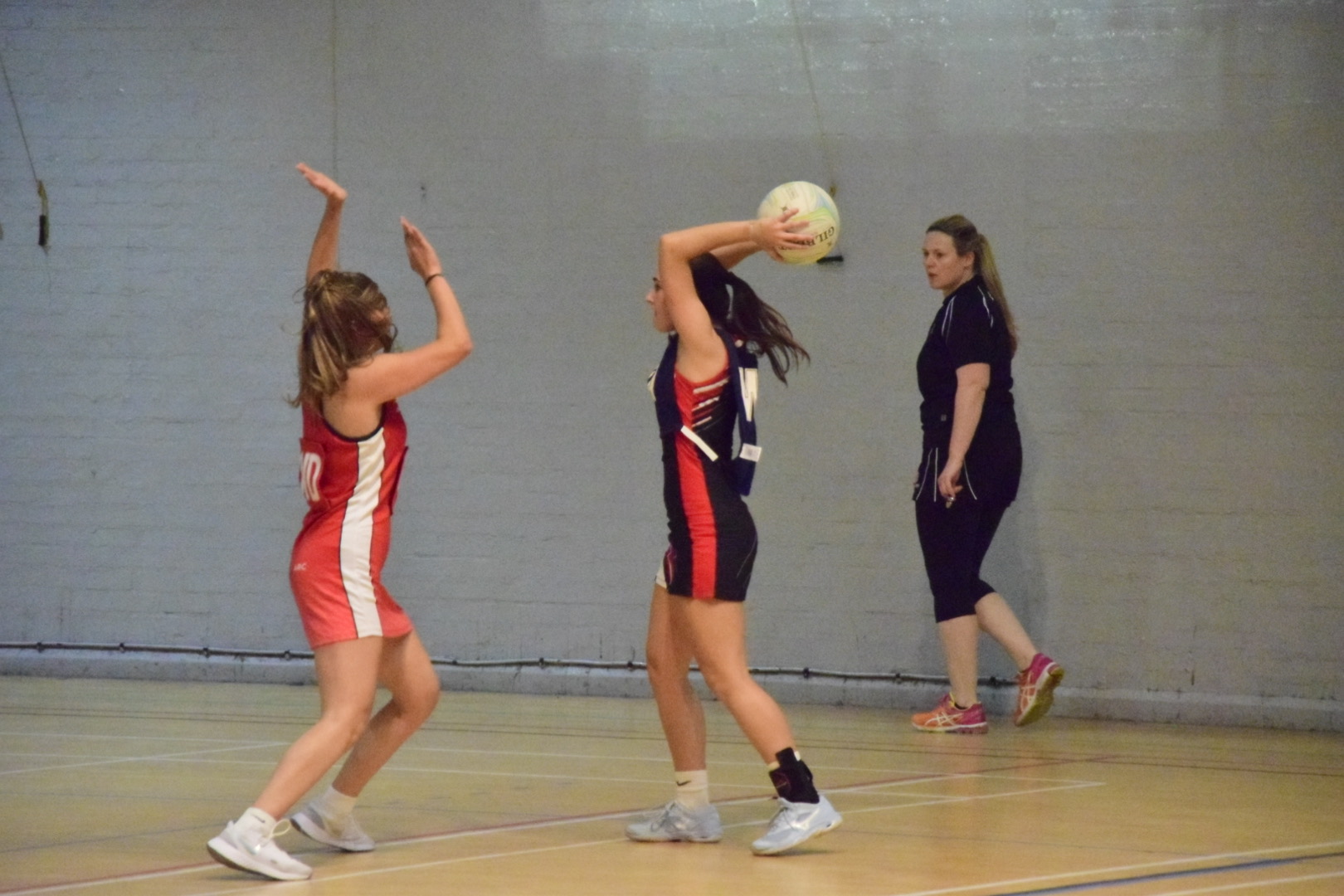 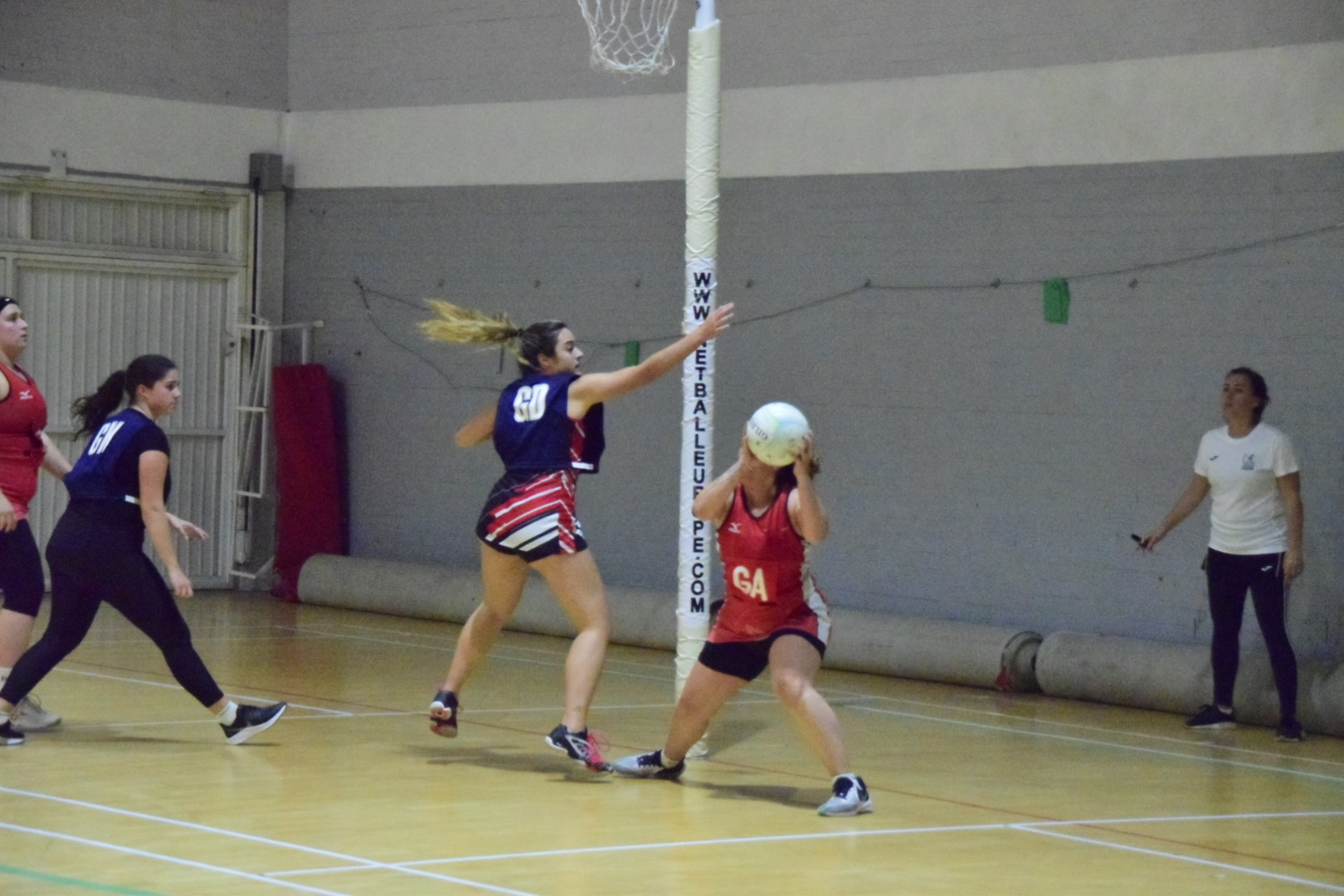 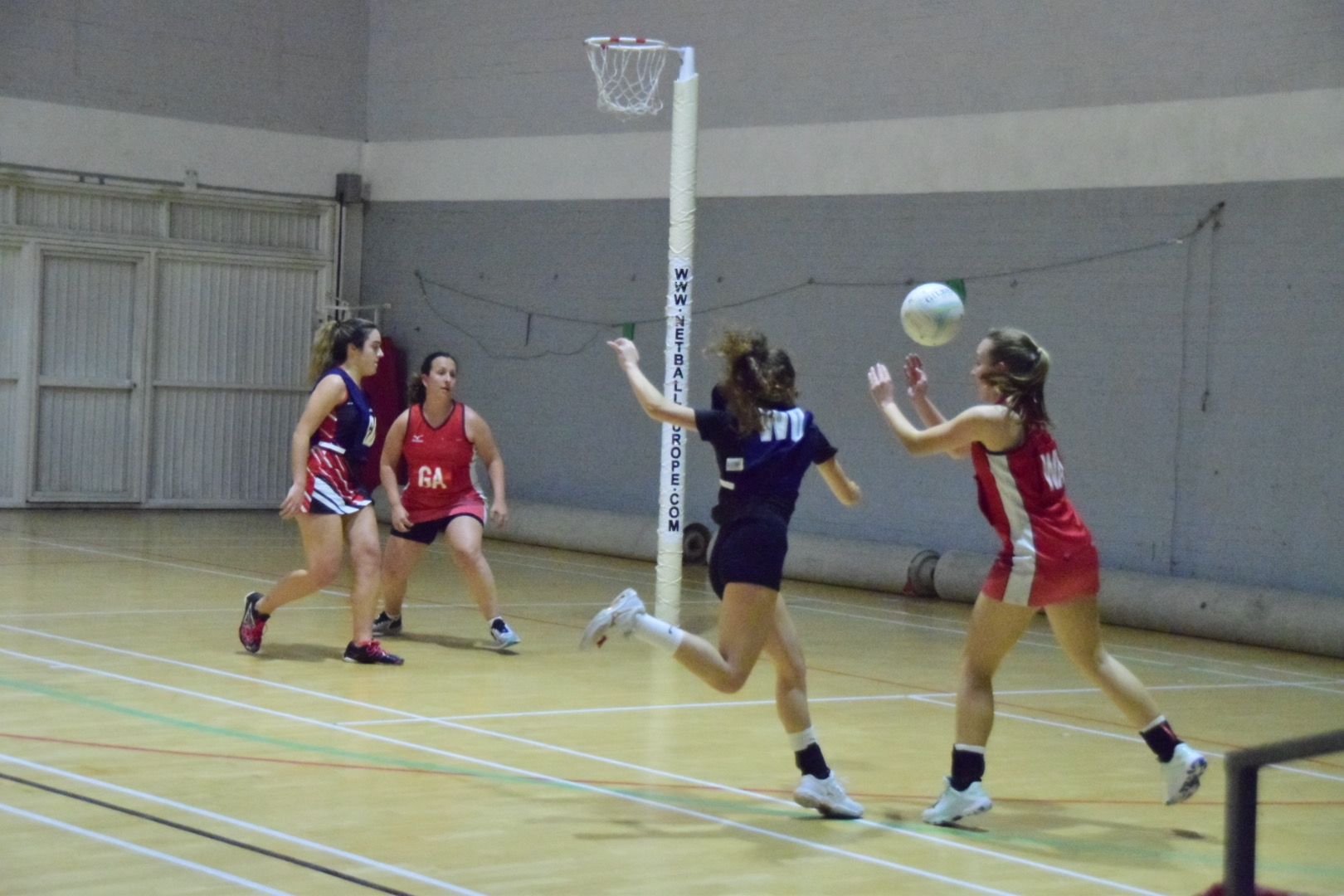 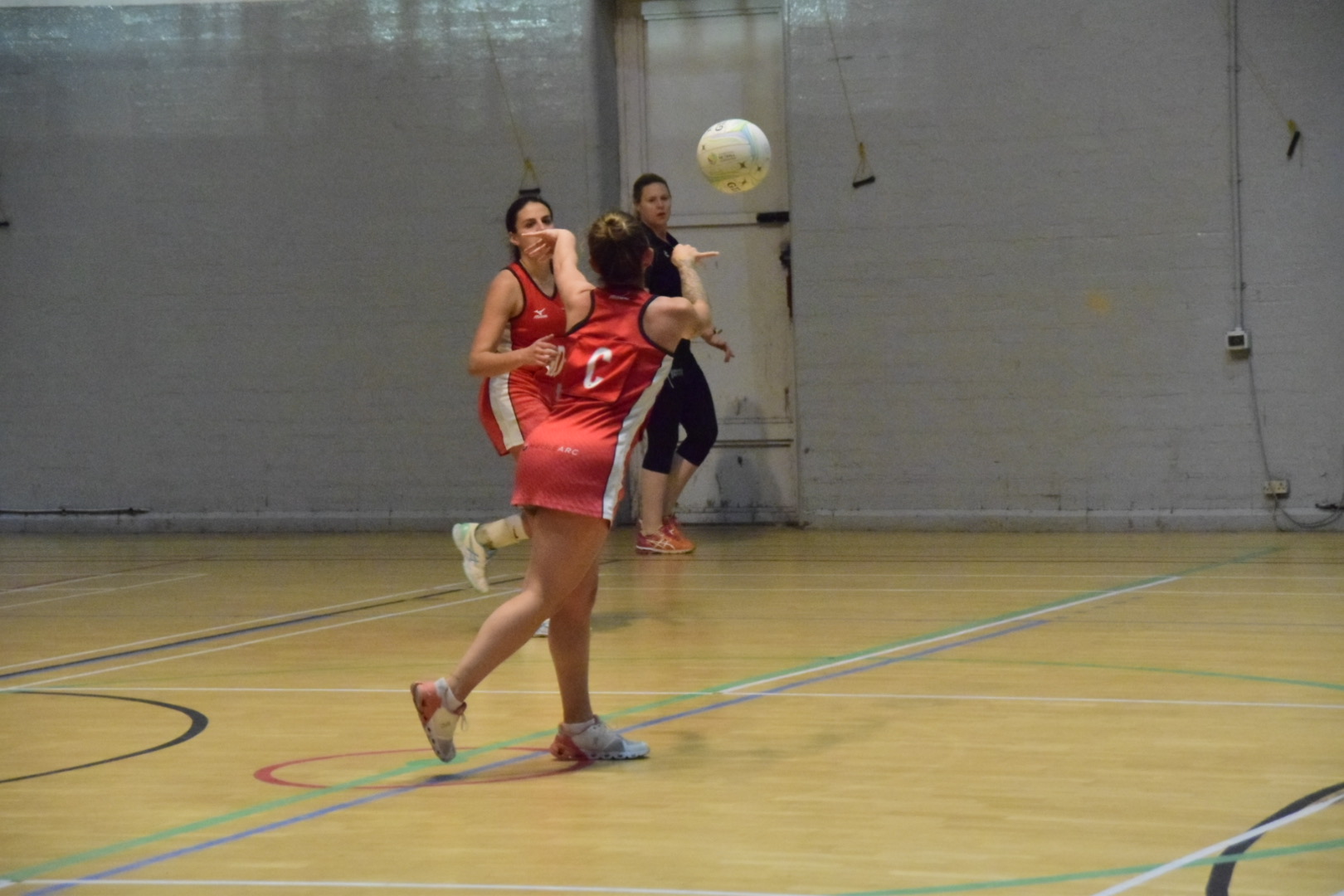