Moseley Rugby club will hold another special place in Gibraltar Rugby’s history book as Gibraltar grabbed another important victory on their pathway towards showing that they deserve a place in the international stage.
Excluded from forming part of World and Europe rugby Gibraltar continues to sought after international recognition, playing international matches against nations willing to fit Gibraltar into their schedules.
In the latest International Gibraltar travelled to the UK where they met with Jamaica for a friendly interntaional at Moseley Rugby Club.
A tight contest in the first half saw Gibraltar lead by a mere solitary point at half time with a 13-14 lead.
The second half was to see Gibraltar raise their game and go on to win 18-36.
After their recent 33-16 defeat against Bermuda away from home, the latest victory will come as a confidence boost for the team and the association as they bid for a place in the international stage. 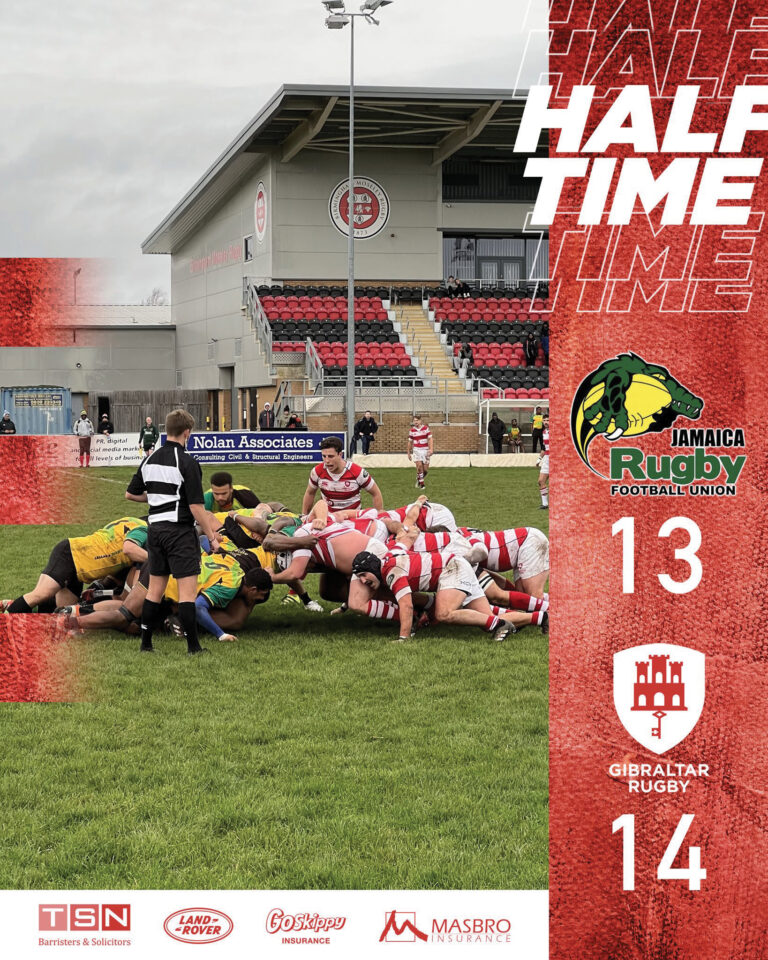 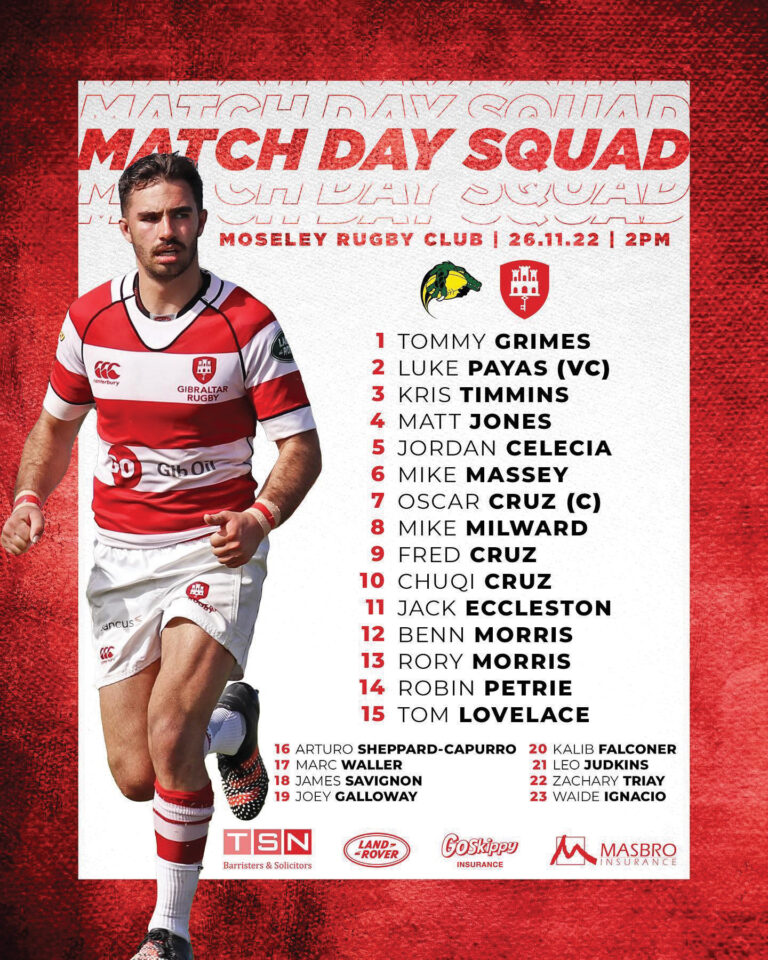 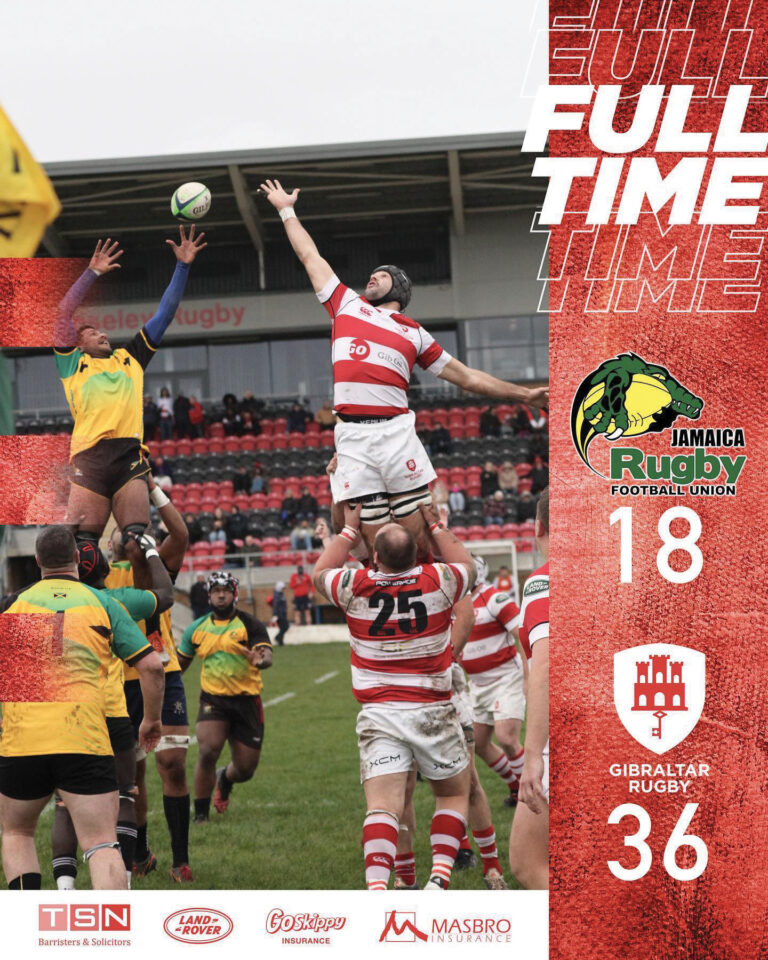