HMS Cutlass has been in Gibraltar since November 21 and is a smaller, faster and more agile patrol boat that has been specifically designed with Gibraltar and BGTW in mind.

She is the first of two new cutting-edge fast patrol boats built by Merseyside-based Marine Specialised Technology (MST) at a cost of nearly £10m.

The vessel can reach 40 knots compared to the previous 20 knots from HMS Dasher and HMS Pursuer.

HMS Cutlass has modern optical and infra-red systems, enabling her to identify and track potential threats at range.

Unlike HMS Dasher and HMS Pursuer, many of the systems on board are autonomous which aids the crew in her operation, maintenance and response to any unforeseen incidents. 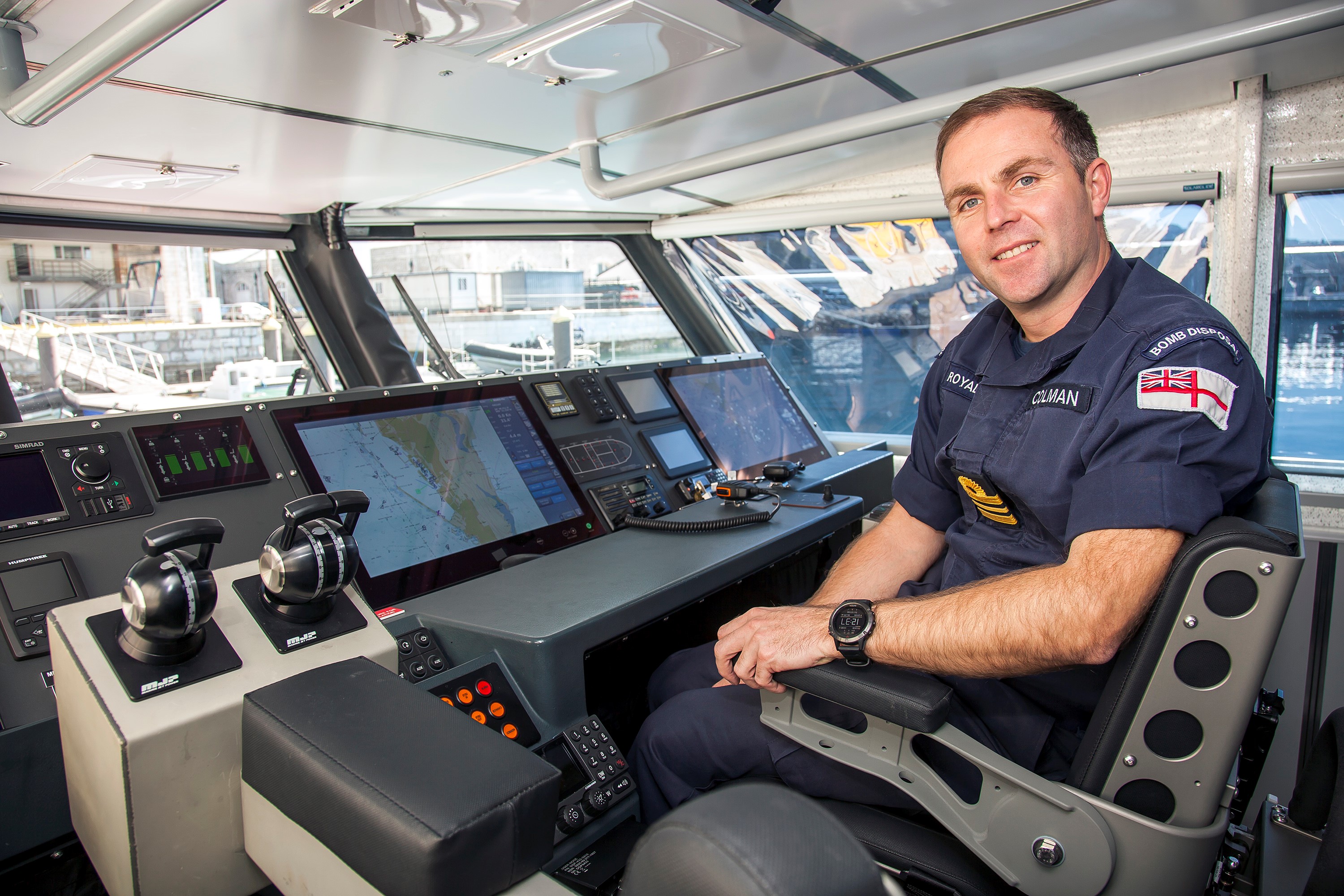 “We are delighted that HMS Cutlass has proven her capability during the manufacturers trials and she is now ready to begin the Royal Navy safety and readiness checks,” said the ship’s first Commanding Officer, Lieutenant Commander Adam Colman. 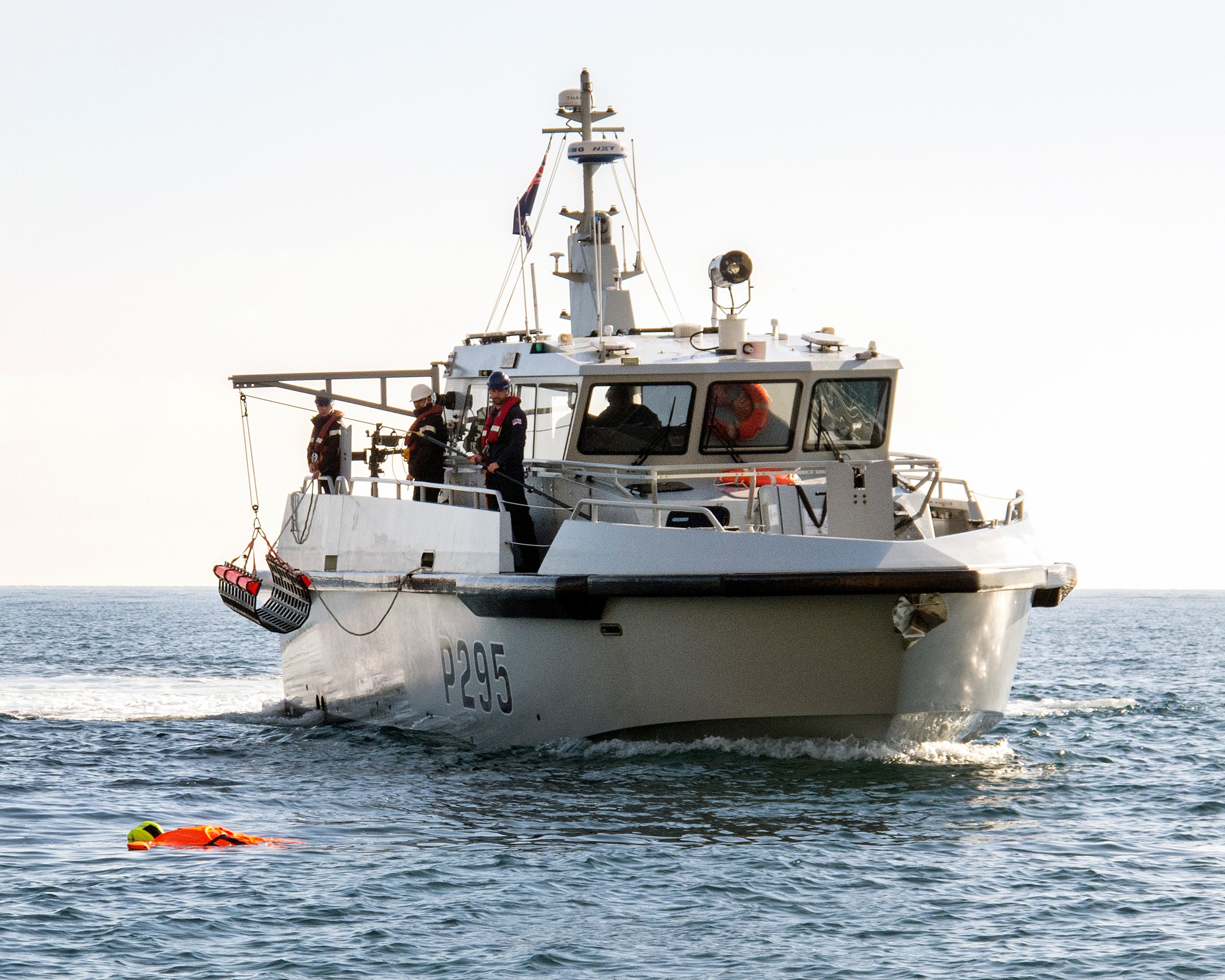 The Royal Navy Gibraltar Squadron will begin a series of trials, exercises and training supported by Flag Officer Sea Training in order to generate the vessel and her crew to full operational capability in the spring.

A spokesman for shipbuilder MST said: “Marine Specialised Technology is extremely honoured to have been asked to deliver the Royal Navy Patrol Launch project.”

“This is the first project to be launched which is a result of MST’s partnership with BMT Global Limited who assisted in the design phase of these two prestigious states of the art crafts, and everyone is delighted with the results.”

“The transition of Cutlass to the Royal Navy is an extremely proud moment for MST and all of its employees who have worked very hard to ensure this project has been the great success it is.”