Gibraltar stamps their mark with victory against Liechtenstein 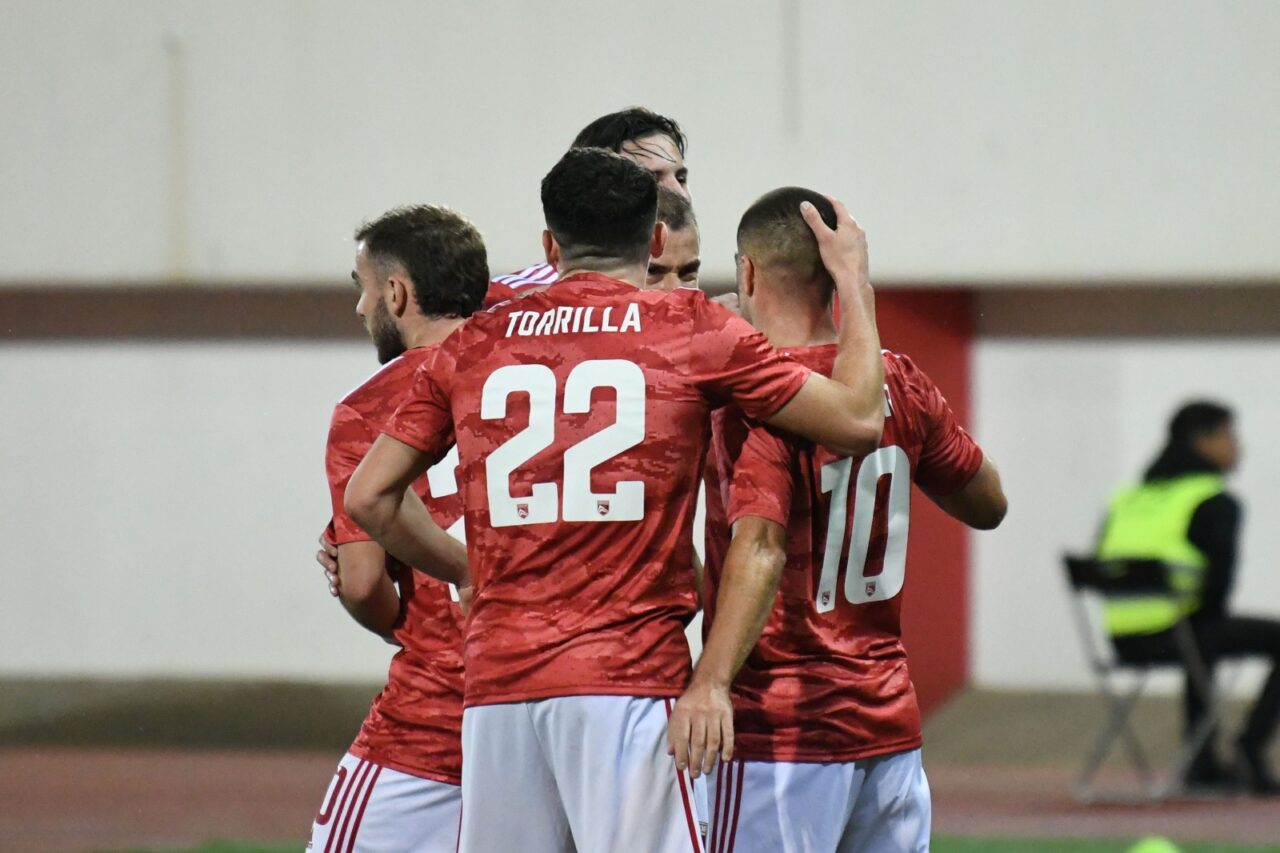 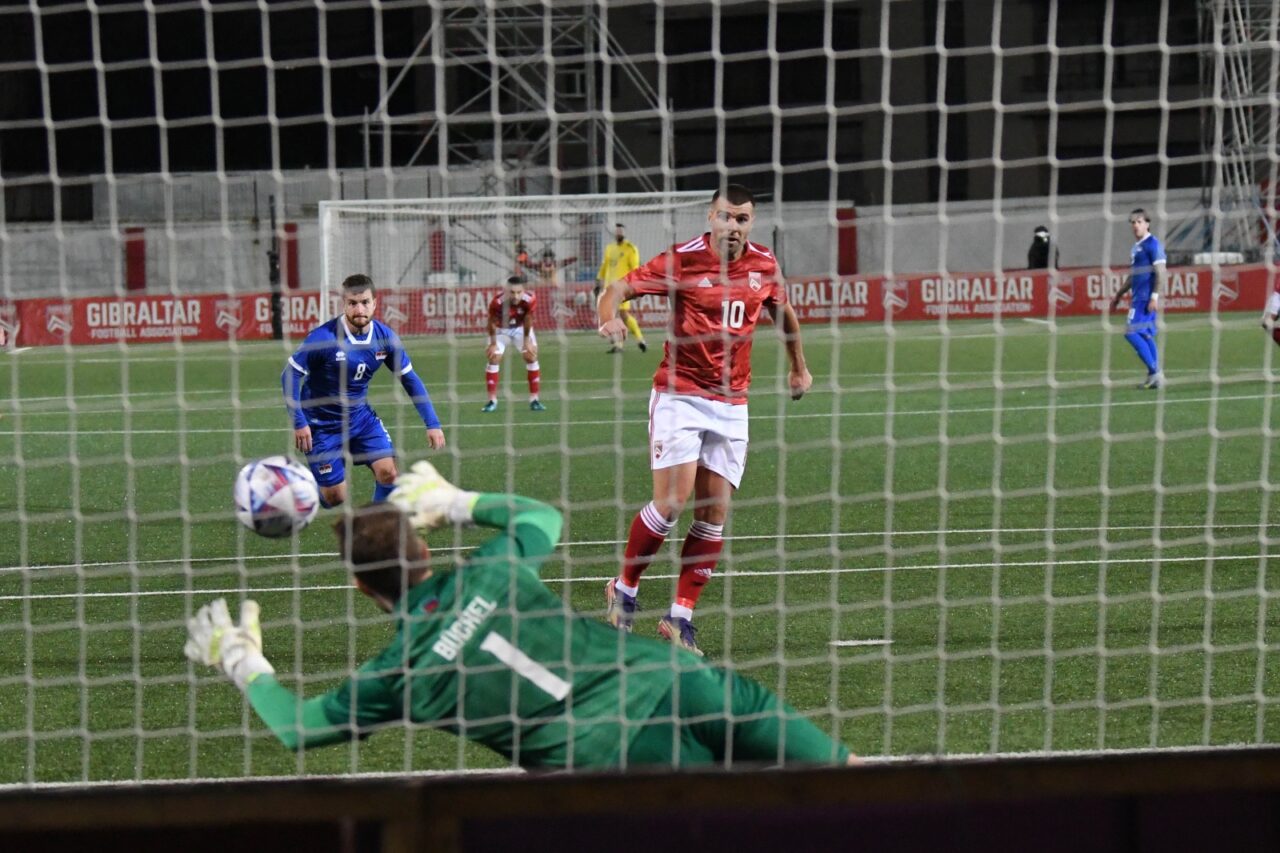 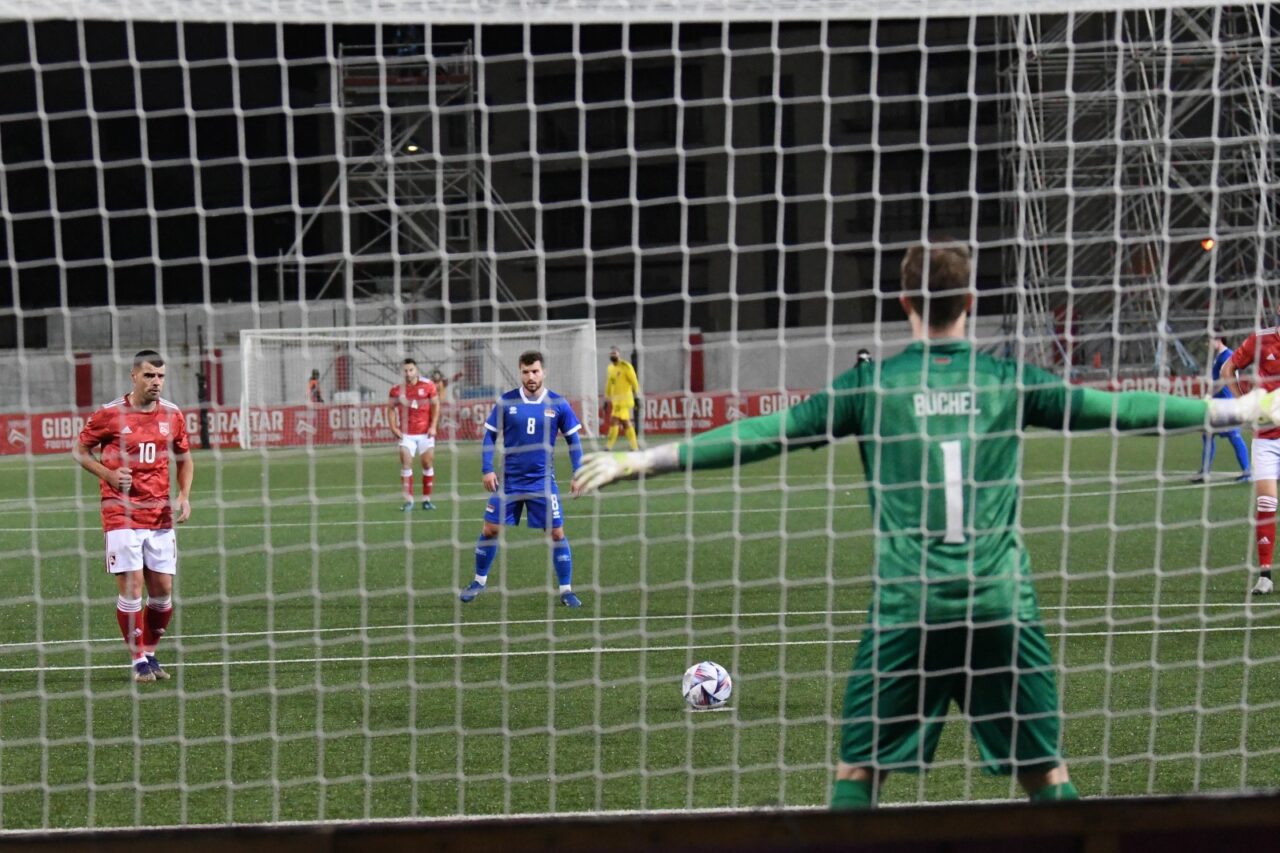 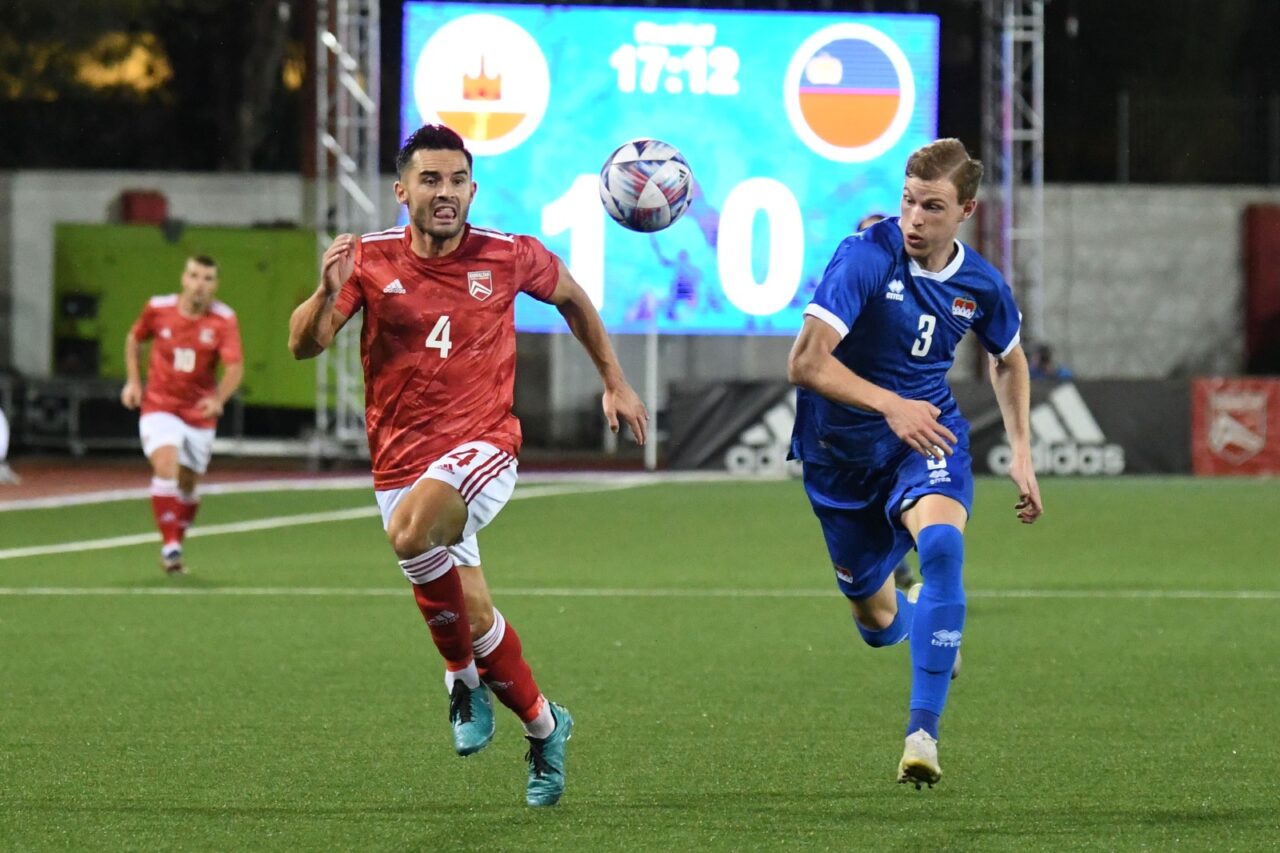 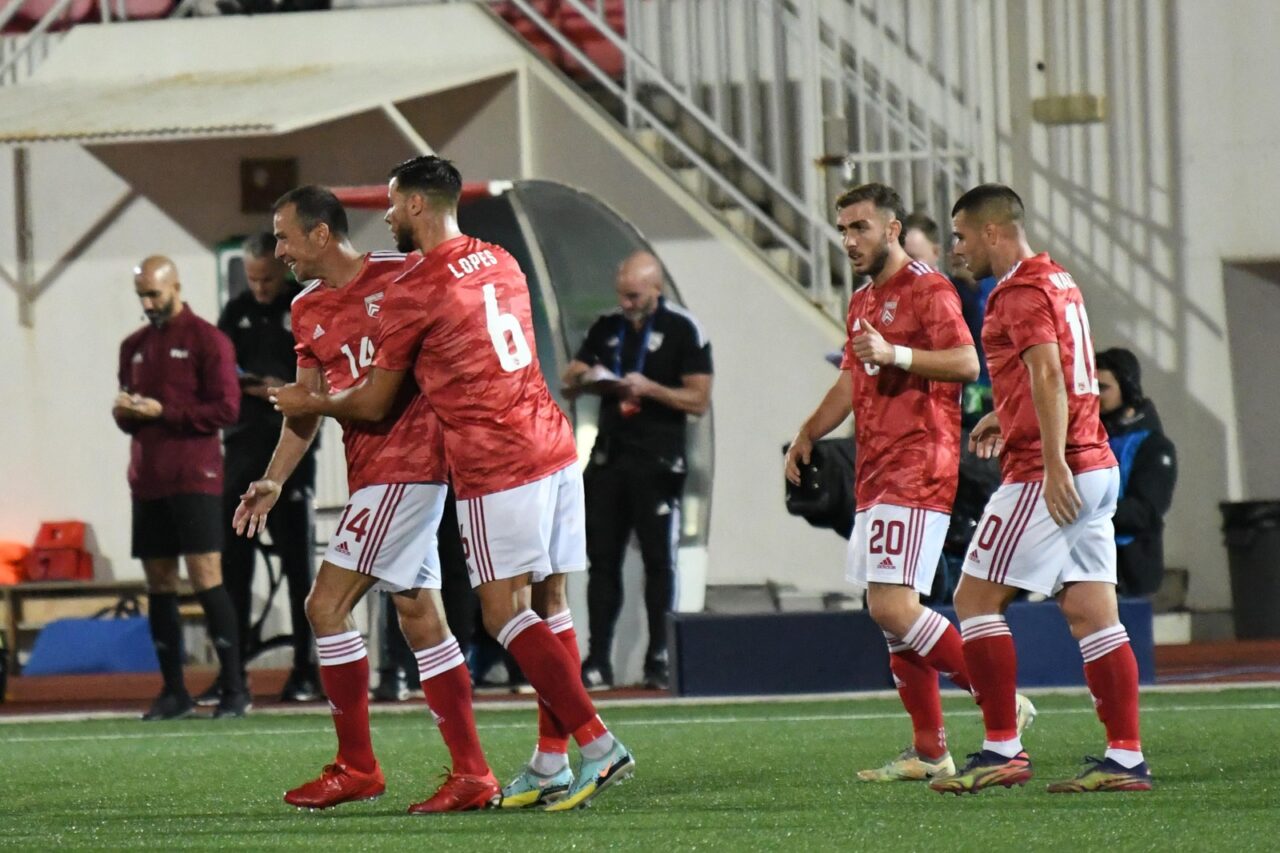 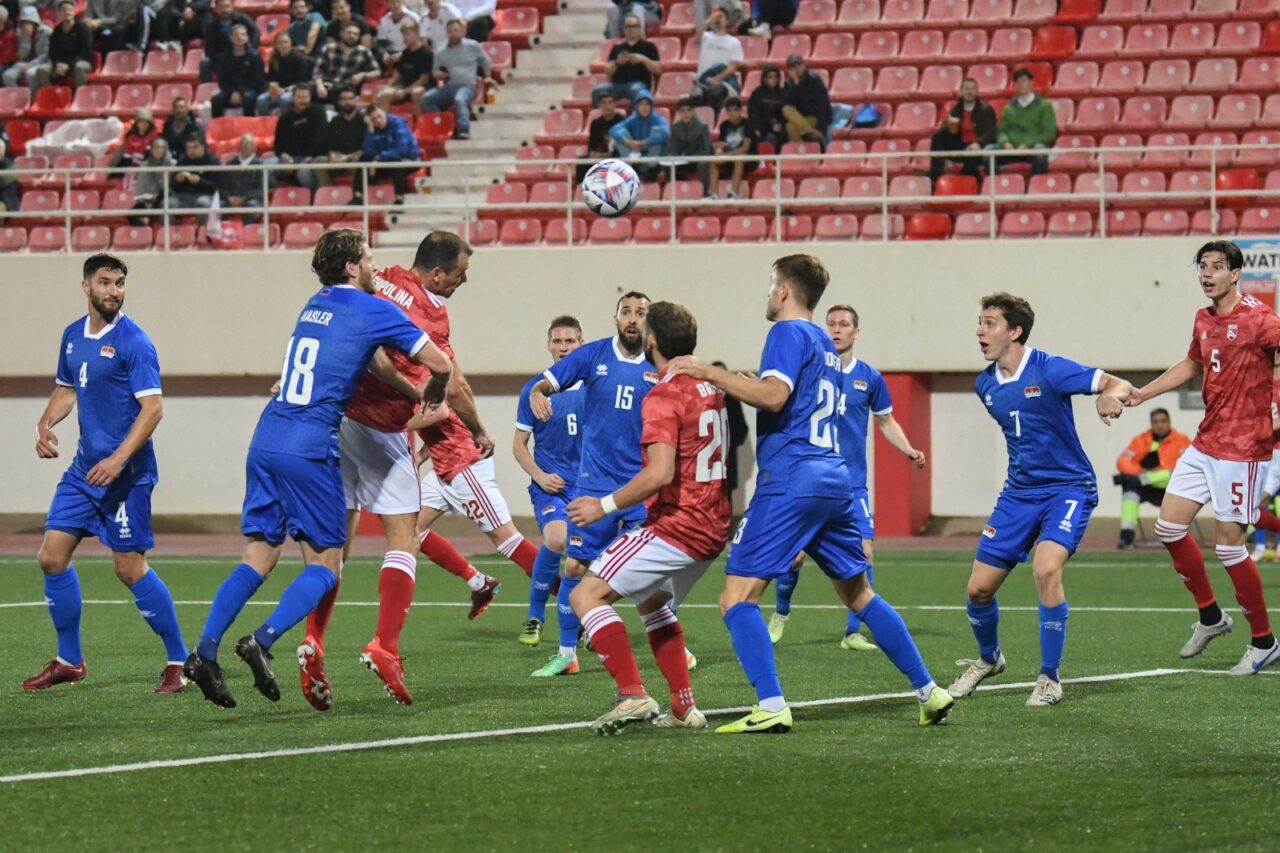 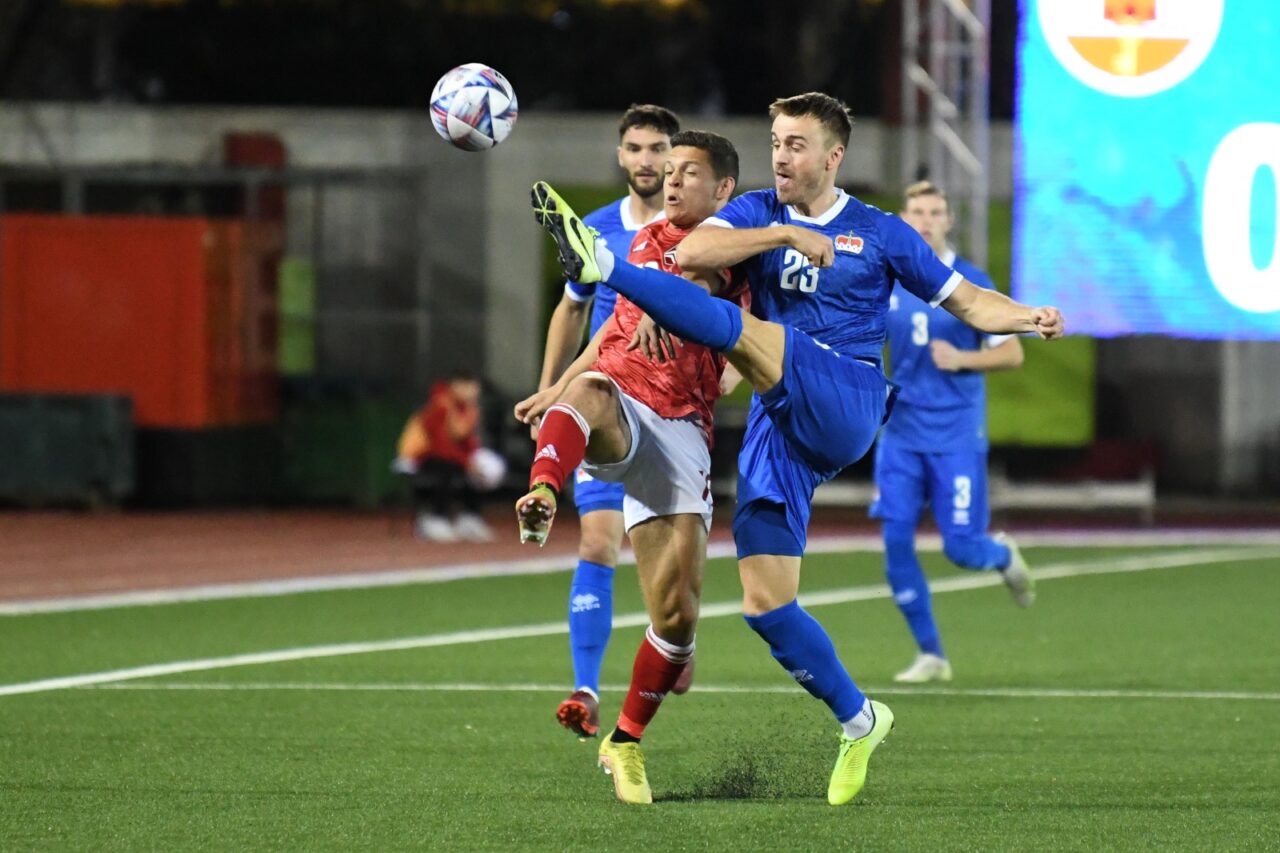 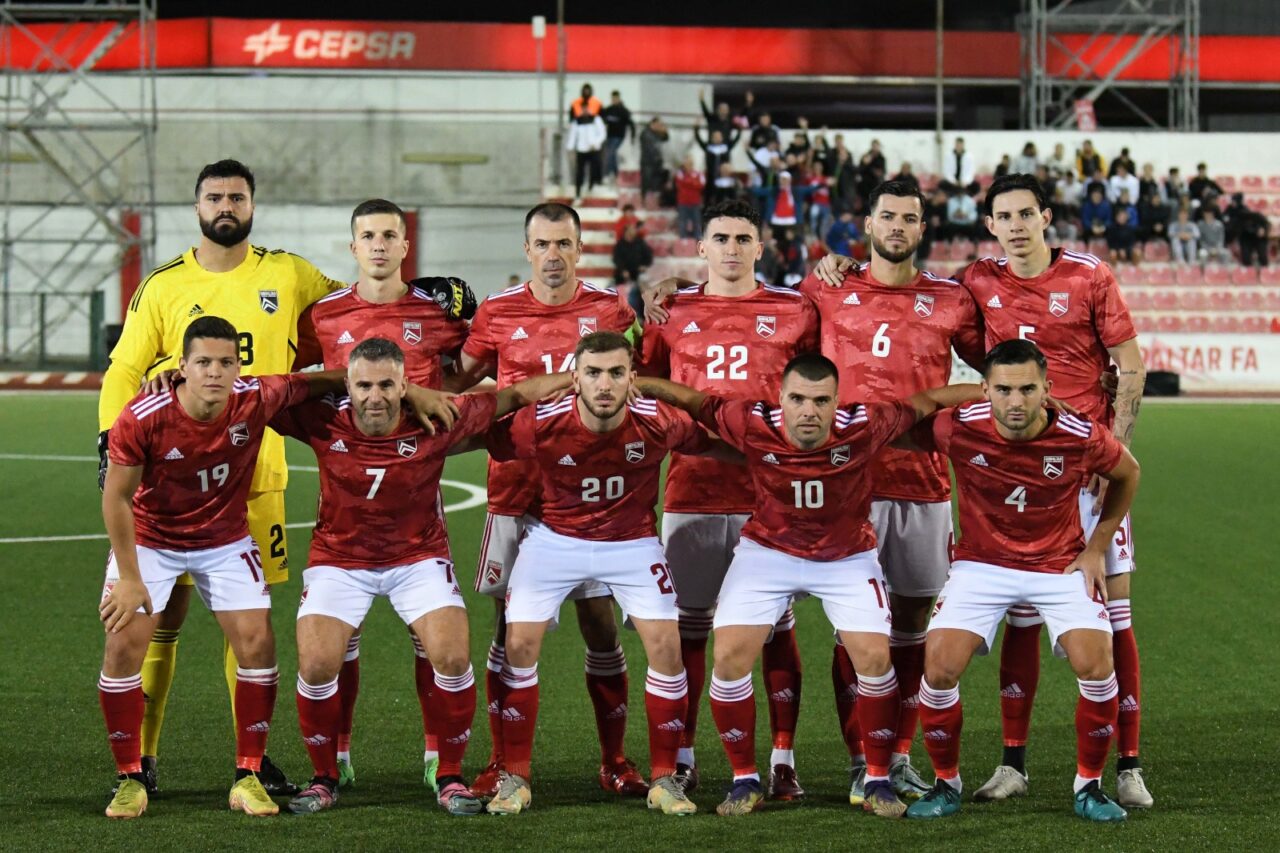 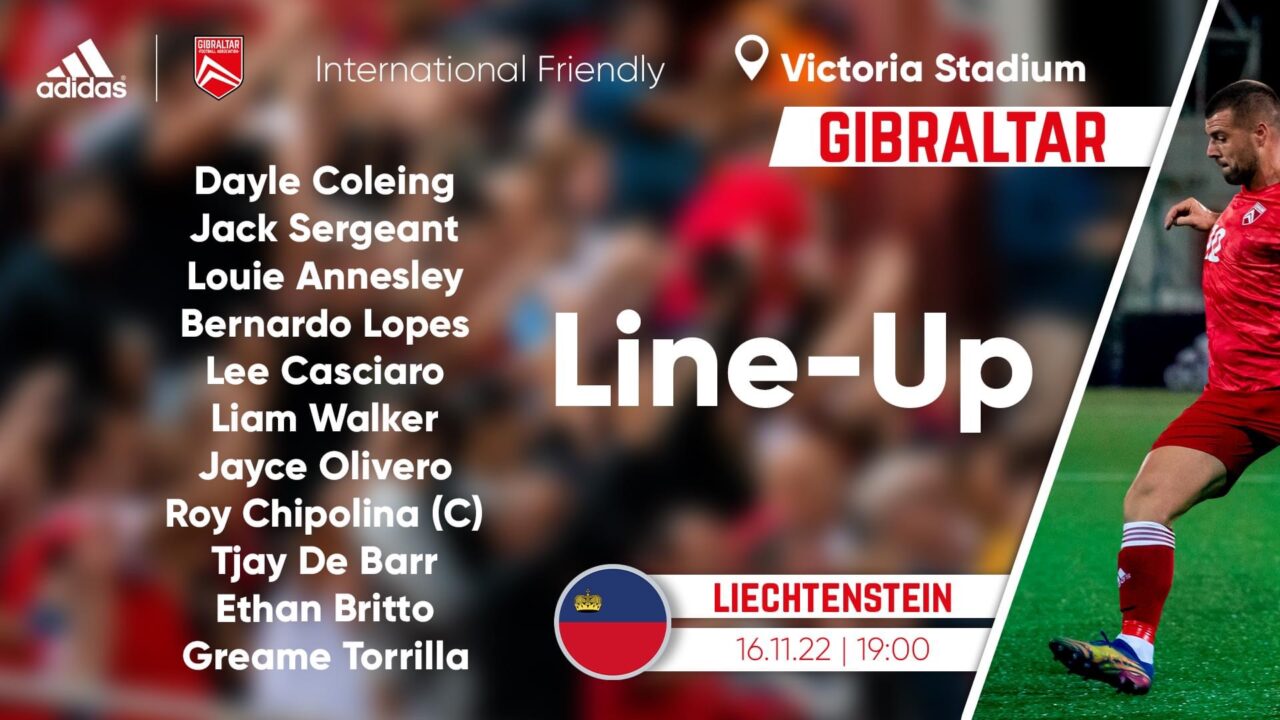