Gibraltar will be represented at Hot Docs, North America’s largest documentary festival, with the movie ‘In your eyes I see my country’ which was partly filmed at the rock during the Gibraltar World Music Festival in 2015 by award winning film maker Kamal Hachkar.

The French and Moroccan director, began the documentary in Gibraltar and invited a group of Israelis musicians with Moroccan heritage such as Néta Elkayam and Amit Hai Cohen to cross the Strait via sea, after they performed in the GWMF so as to rediscover their roots. 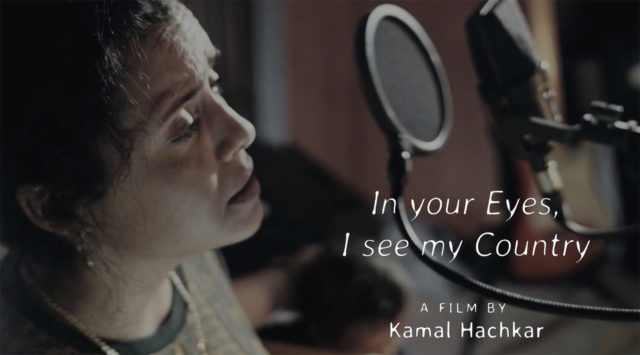 BrightMed and The Gibraltar World Music Festival are credited in the film as part of the production of the movie. Showcasing the best in Canadian and International documentaries, this year’s Festival features 226 amazing docs and 12 interdisciplinary projects from 63 countries.

Due to the Covid-19 pandemic, the Festival’s public screenings have been postponed and will be rescheduled for a later date. Hot Docs Canadian International Documentary Festival, North America’s largest documentary festival, conference and market, welcomes audiences of over 228,000 and more than 2,600 industry delegates to Toronto each year.

‘In your eyes I see my country’ was released during the last edition of the world renowned Marrakech International Film Festival with personalities from the seventh art and from all over the world such as American director, producer, actor and environmentalist Robert Redford, the veteran French filmmaker Bertrand Tavernier, the Oscar awarded actress Marion Cotillard, Moroccan cinema's shining stars Mouna Fettou and Bollywood icon Priyanka Chopra.

“Gibraltar symbolically means a lot to me in terms of its culture and its history,” Kamal Hachkar said during his visit to the Rock in 2015 when He inaugurated in 2015 the BrightMed Film Festival with ‘From Tinghir to Jerusalem’. 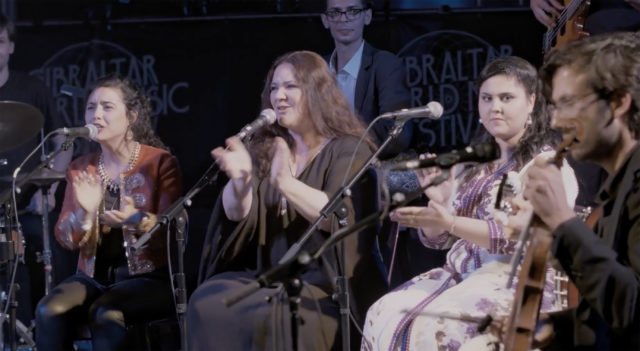 The film ‘In your eyes I see my country’ shows how Néta Elkayam and Amit, musicians living in Jerusalem, embark on a journey to Morocco, their grandparents’ native country, to discover the roots of the cultural and existential legacies they have been bequeathed.

They want to visit houses left behind and neighbours who stayed, assuage the angst of out-of-placeness, and witness first-hand a reality where Jews and Muslims live and continue to live together without war.

Covid vaccine a ‘ray of hope’ after difficult year